Outlander fans were left excited when the cast announced season six was about to begin filming. After several delays, the show is eagerly anticipated by those suffering in this year’s droughtlander. Here’s what you need to know about the filming, including how long it will take and what this might mean for its release date.

How long will Outlander season 6 filming go on for?

At the end of December, the cast of Outlander appeared in a special video to celebrate the beginning of production on season six.

They dropped some hints about what to expect and confirmed the show will begin production imminently in the video filmed in the costume department for Outlander.

While the exact date was not given for filming, it is expected to start up within the next few weeks. 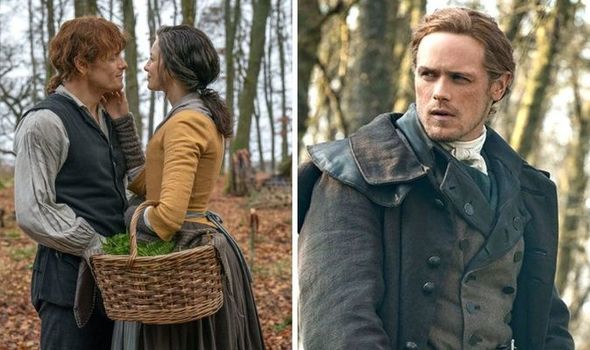 This comes after the show’s original production date of May 2020 was delayed indefinitely last year.

Now filming is about to begin, fans may be wondering what this might mean for the show’s release date.

Unfortunately, those hoping for a swift release date will be disappointed to learn the show generally films for around eight or nine months each year.

After filming has concluded, there are generally three to four months of post-production as well before the show can be broadcast. 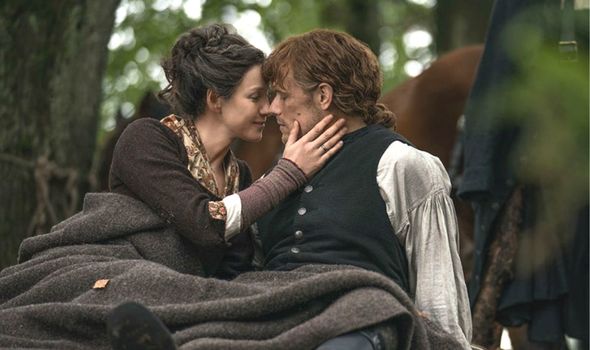 This was the case with season five, which began filming in April 2019 before wrapping in November 2019.

The first episode of the season was then released on Starz and Amazon Prime Video in February 2020.

If season six follows this same trajectory, it seems possible filming could wrap in late September or early October 2021.

This would then set up a potential January 2022 release date at the earliest. 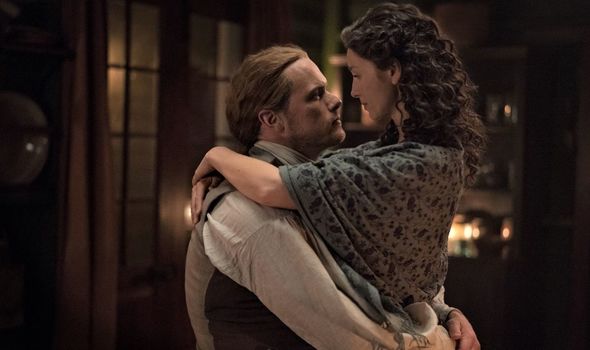 Of course, the series may take longer to film this year due to restrictions put in place to keep cast and crew safe.

Exact details of how this will work have not yet been confirmed but it was reported by the Daily Record how the production company built a huge testing centre at their Scotland hub.

The publication reported it’s expected all cast and crew will be tested up to three times a week.

Therefore, if anyone is diagnosed with coronavirus COVID-19, they will have to isolate and filming may be interrupted.

Jamie Fraser star Heughan opened up about how they will adapt to filming in an interview with Parade.com back in January.

He said: “It doesn’t matter if it is an intimate scene or a regular scene, we are going to be in contact with each other, so I think we will be in our own bubble. 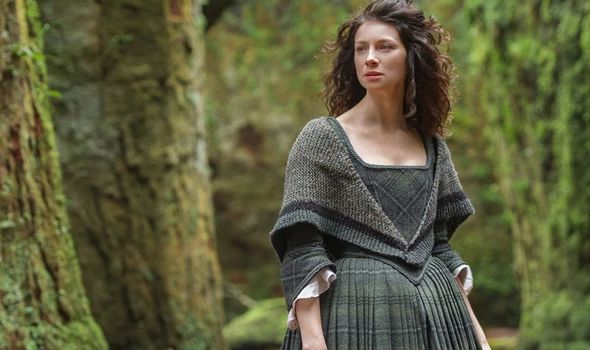 “It won’t just be the actors, it will be our core team, hair and makeup.

“You literally cannot do the job without having everyone around you.

“I know we have a strict set of rules and it will take some getting used to but we will be safe.

“We are being tested, we have face coverings, so we are going to be in a really safe place.”