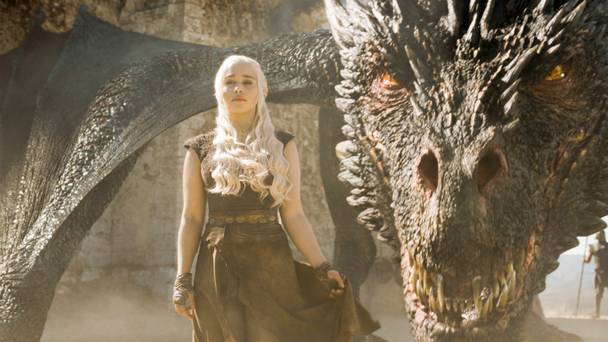 My god, is that the time already? Yes, it is. It’s Emmy o’clock. Well, kind of. The actual awards won’t be handed out until September 15 and, at the moment, the show doesn’t even have a host.

It may not have one at all if the organisers decide to follow the example set by February’s Oscar ceremony and just leave the talking and pre-scripted joking to the people presenting the individual awards.

But the nominations were announced on Tuesday night, which means it’s okay to start arguing about shocks and snubs (expect to see those words turning up frequently in any Emmy-themed articles in the days to come) and outrageous oversights and crimes, etc, etc.

So permit me to get the ball rolling with a question: a record 32 nominations for the eighth and final season of Game of Thrones…  ARE YOU KIDDING ME? These include one for Outstanding Drama Series, plus eight in the acting categories, one of them going to Kit Harington. I repeat: ARE… YOU… KIDDING… ME?

I’m not a big fan of Game of Thrones. This doesn’t mean I hate it or I’ve never watched it or I think it’s awful old rubbish. It’s obviously not. It’s brilliantly made (stray coffee cup aside) and sometimes brilliantly acted too.

It just means I’m not a big fan. There are a number of other series I think are much better, including Better Call Saul, which is also in the drama series running and which I really hope wins.

Hardcore fans agree it wasn’t even the best season of Game of Thrones, let alone the best season of anything else we’ve seen in the past year. The general feeling is that it was rushed and uneven. Even the big, extra-length finale was a let-down.

As for Harington, he spent most of his time wearing the unhappy expression of a man who’s worried that the fart he just squeezed out has led to some follow-through — and that it might be visible from the outside.

For the record, I don’t think Killing Eve should even be in contention in the same category. The first season was giddily thrilling, funny and clever, even if it did run out of puff near the end. But the second was repetitive and desperately silly, even by the standard of a series that doesn’t exactly prioritise realism. It was running on stylish fumes pretty much from the start.

On the other hand, season two of Phoebe Waller-Bridge’s other creation, the brilliant Fleabag (which, by the way, wasn’t even nominated for anything in the 2018 Emmys) deserves to win in the comedy series category.

Forget all that reverse-classist crap about it being a “posh girl’s” comedy. Funny is funny no matter what its accent sounds like, and Fleabag was funny — and genuinely touching too — in a way no other series could match.

Don’t be surprised, though, if it loses out to serial winner Veep. This was the final season, made after a long gap during which its star, the wonderful Julia Louis-Dreyfus, was being treated for cancer, thankfully with success.

The Emmys tend to like final seasons. The Americans, one of the great undervalued series of recent years, had to wait until the very end for a couple of Emmy wins, one for Matthew Rhys, the other for the writers, having been completely ignored up to that point.

The Emmys have grown increasingly like the Oscars and Grammys, in that they tend to reward longevity and staying power, as well as popularity.

On this basis, it won’t surprise anyone, although it might disappoint quite a few people, if Game of Thrones does come out on top in the end.

Whatever about season eight’s shortcomings, the series as a whole has been a phenomenon and a game-changer.

To be honest, the miniseries category is the only one I’m really interested in this year. As brilliant as Ava DuVernay’s When They See Us was, the only possible winner here is Chernobyl, which was truly a landmark piece of TV drama.

If it fails to win, I’ll be the first one ringing the awards show robbery squad. 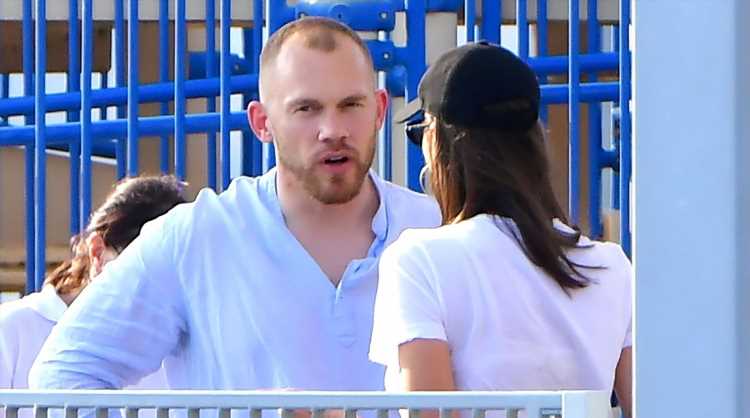 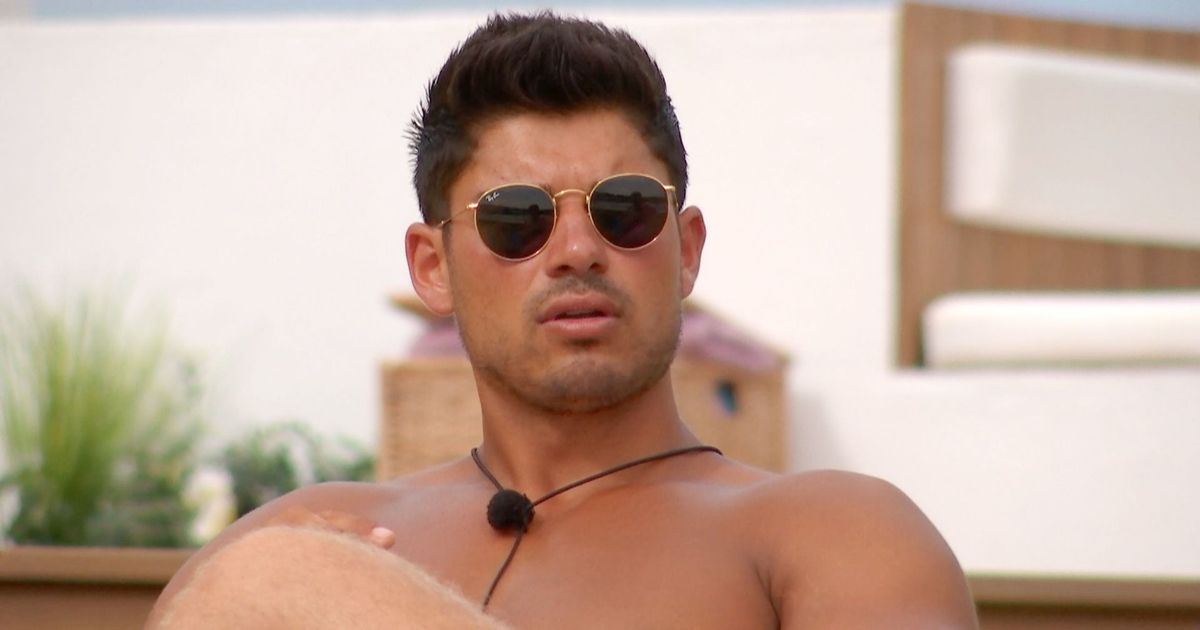