“The Three Musketeers – d’Artagnan” and “The Three Musketeers – Milady,” the $85 million epic two-part saga based on Alexandre Dumas’ masterpiece produced by Dimitri Rassam’s Paris-based banner Chapter 2 and Pathé Films, has kicked off filming in France. Variety can reveal a first still of the movie (pictured).

The ambitious two-part feature, directed by Martin Bourboulon (“Eiffel”), and based on a script by Matthieu Delaporte and Alexandre de la Patellière (“What’s in the Name?”), will be shooting entirely in France for 27 weeks through May 2022 for an expected release on Oct. 13.

Prestige locations will be featured in the movie franchise, such as the Louvre Palace, the Hôtel des Invalides, the Castles of Fontainebleau and Saint-Germain-en-Laye, Fort la Latte and Chantilly, as well as the citadel of Saint-Malo and the historic city center of Troyes. The star-studded cast is headlined by François Civil, Eva Green and Vincent Cassel as D’Artagnan, Milady and Athos. It will also includes Vicky Krieps (“Bergman Island”), Romain Duris (“The Spanish Apartment”), Pio Marmaï (“En liberté), Louis Garrel (“DNA”), Jacob Fortune-LLoyd (“The Queen’s Gambit”), Patrick Mille, as well as rising French stars Lyna Khoudri (“Papicha”) and Ralph Amoussou (“Under the Starry Sky”).

“The Three Musketeers – d’Artagnan” and “The Three Musketeers – Milady” marks the biggest movie project being shot in France this year — the second largest being “Asterix & Obelix: The Silk Road,” another movie backed by Jerome Seydoux and Ardavan Safaee at Pathe. It’s also the most ambitious film project announced in France, if not in Europe (excluding the U.K.), since the start of the pandemic.

“Adapting Dumas’ rich work in this day and age has never been more relevant. The desire for a big show on the big screen has never been stronger,” said Bourboulon, whose latest movie “Eiffel,” a biopic of Gustave Eiffel with Emma Mackey (“Sex Education”) and Duris, will come out in France on Oct. 13.

“Following ‘Eiffel, this project is part of an obvious artistic continuity coupled with the pleasure to join forces again with a group of trusted authors and producers for this new adventure,” added the helmer, who added that the richness and diversity of the cast will bring modernity to the cinematic adaptation.

Rassam, whose producing credits include “The Little Prince” and Benjamin Millepied’s upcoming feature debut “Carmen,” said he was “proud to accompany such an incredible French production adventure.”

“Together with Pathé, we have mustered the artistic talent, technical crew and budget needed to bring this ambitious cinematic endeavor into reality. I must thank Jérôme Seydoux and Ardavan Safaee for their crucial support, and of course Martin Bourboulon, Matthieu Delaporte and Alexandre de la Patellière, with whom we first dreamed these films,” added Rassam.

“Seeing such an exceptional cast now embody the project only adds to our joy. In closing I cannot resist: ‘All for one and one for all!,” quipped the producer whose banner, Chapter 2 is part of Mediawan.

Safaee, the CEO of Pathé Films, said, “Almost a century after the first film adaptation of Dumas’ novel, Pathé is proud to be bringing once more the incredible adventures of The Three Musketeers to theaters.”

“This two-part production (…) reasserts Pathé’s unfailing determination to produce and distribute spectacular films, at once popular and a part of our cultural heritage, exclusively for theatrical release,” added Safaee. Pathé has built strong ties with Rassam over the years, having produced his most successful French movies, including “What’s in the Name?” and “Papa ou Maman.”

Bourboulon has assembled a topnotch crew for the films, including the cinematographer Nicolas Bolduc (“La Belle Époque”), costume designer Thierry Delettre and production designer Stéphane Taillasson, with whom he already collaborated on “Eiffel.”

M6 Films is also co-producing and has pre-bought the films, on top of pay TV groups OCS and Canal Plus. The first film is scheduled for a theatrical release in early 2023. 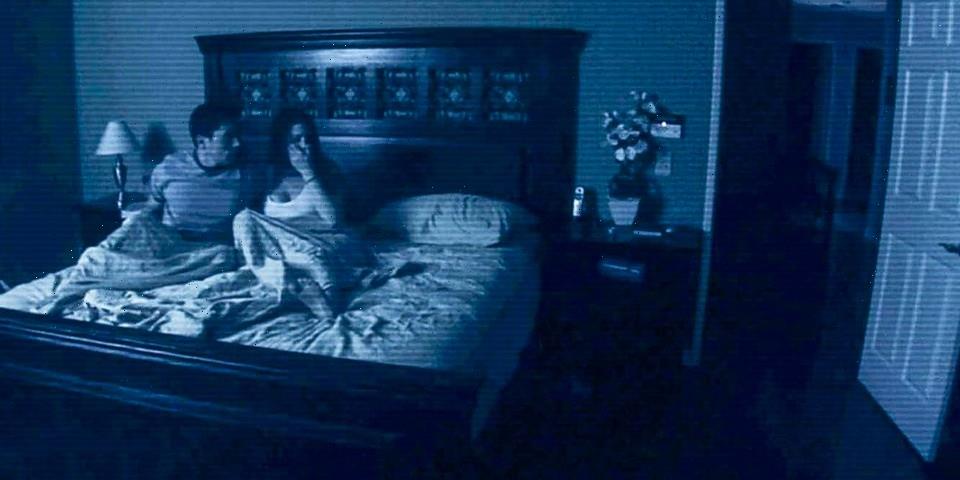