The BBC drama is packed full of double-crossing and deceit, with the Shelby family often under threat not just from their numerous enemies, but each other.

In the By Order of the Peaky Blinders book, Murphy explains that Tommy's fractuous with his relationship began back when he was betrayed by Grace  (Annabelle Wallis).

He claimed the doomed romance left him simultaneously hopeful and suspicious.

“It’s through his relationship that we see moments of light,” he began.

“When he meets Grace Burgess in series one, he softens a list, but then it’s revealed she’s working against him as an undercover member of the police, for Chief Inspector chester Campbell," he continued. 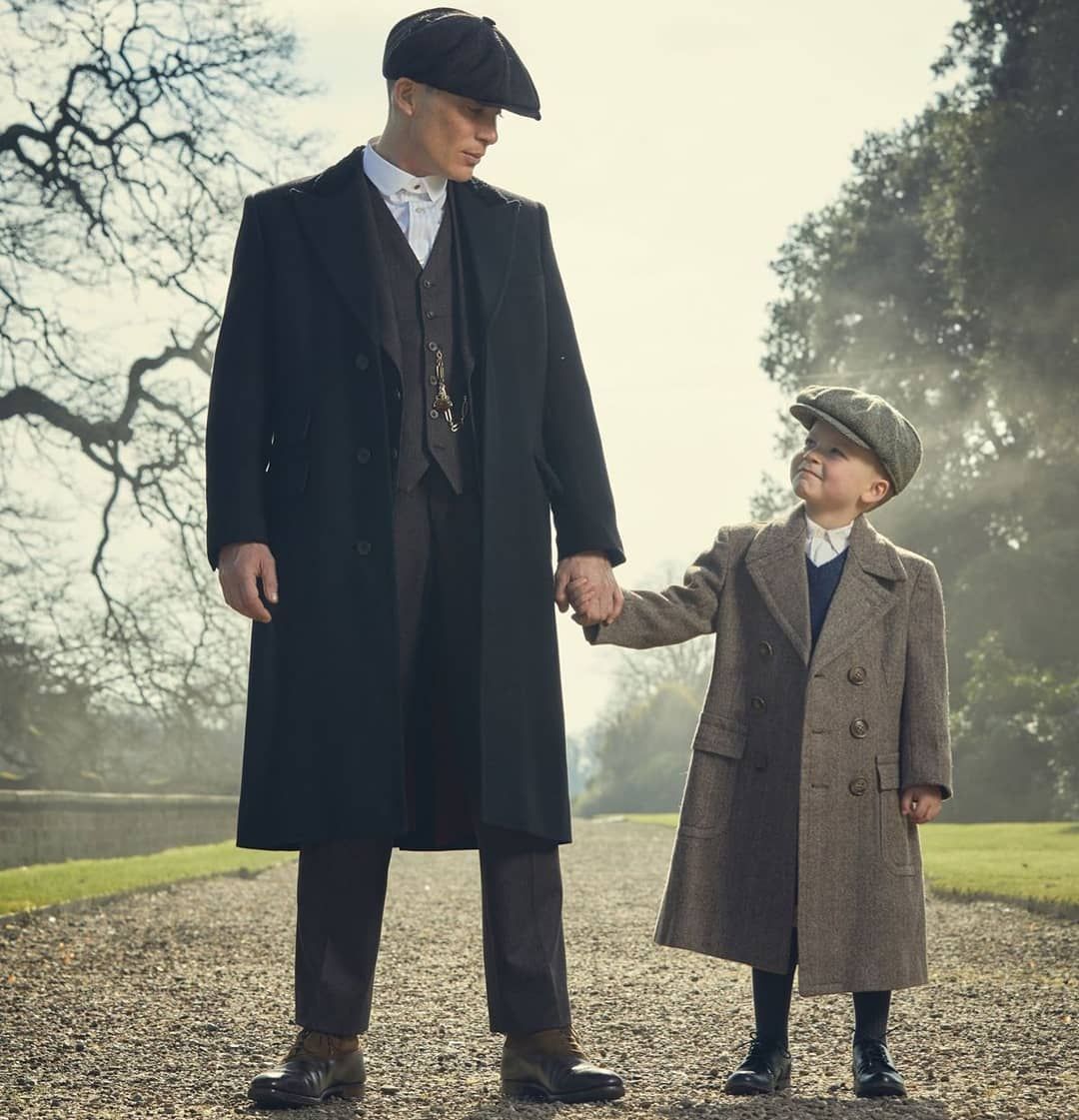 “This betrayal sets him back. When they later reconciled in the story and marry, we definitely see another softening of Tommy, but we also see the same thing with the Shelbys.”

Murphy said that despite Tommy's cynical nature, he still believes he may well risk his life or even sacrifice himself to save his family.

“Even though his relationship with the greater family is complex and incredibly fraught and full of tension – as it is with Arthur, Polly and Ada – I think he would lay his life on the line for all of them," he went on.

“Grace is the beginning of our seeing all of that in his character.”

What's more, Murphy said that his children also made him more vulnerable, as his opponents could use them to get to him. 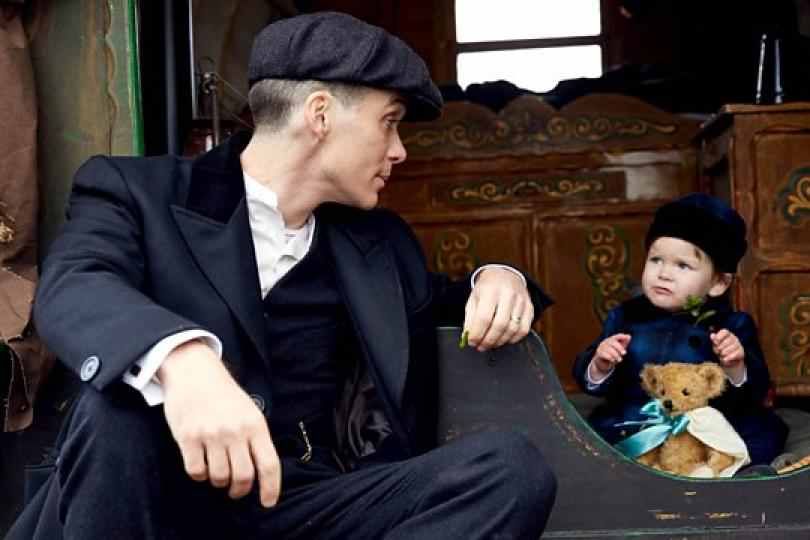 “Because of the world he moves in, his children are a target. Always," he added.

“He has the thing of loving his children, wanting to bring them up and getting them safely to adulthood but then, if you’re somebody like Tommy Shelby, they’re always going to be marked – it’s just a constant state of anxiety for him.”

Will Tommy end up paying the ultimate price to keep his family safe?

Unfortunately the wait for season 6 is set to be a long one, given how the current coronavirus pandemic has led to production delays across the TV industry. 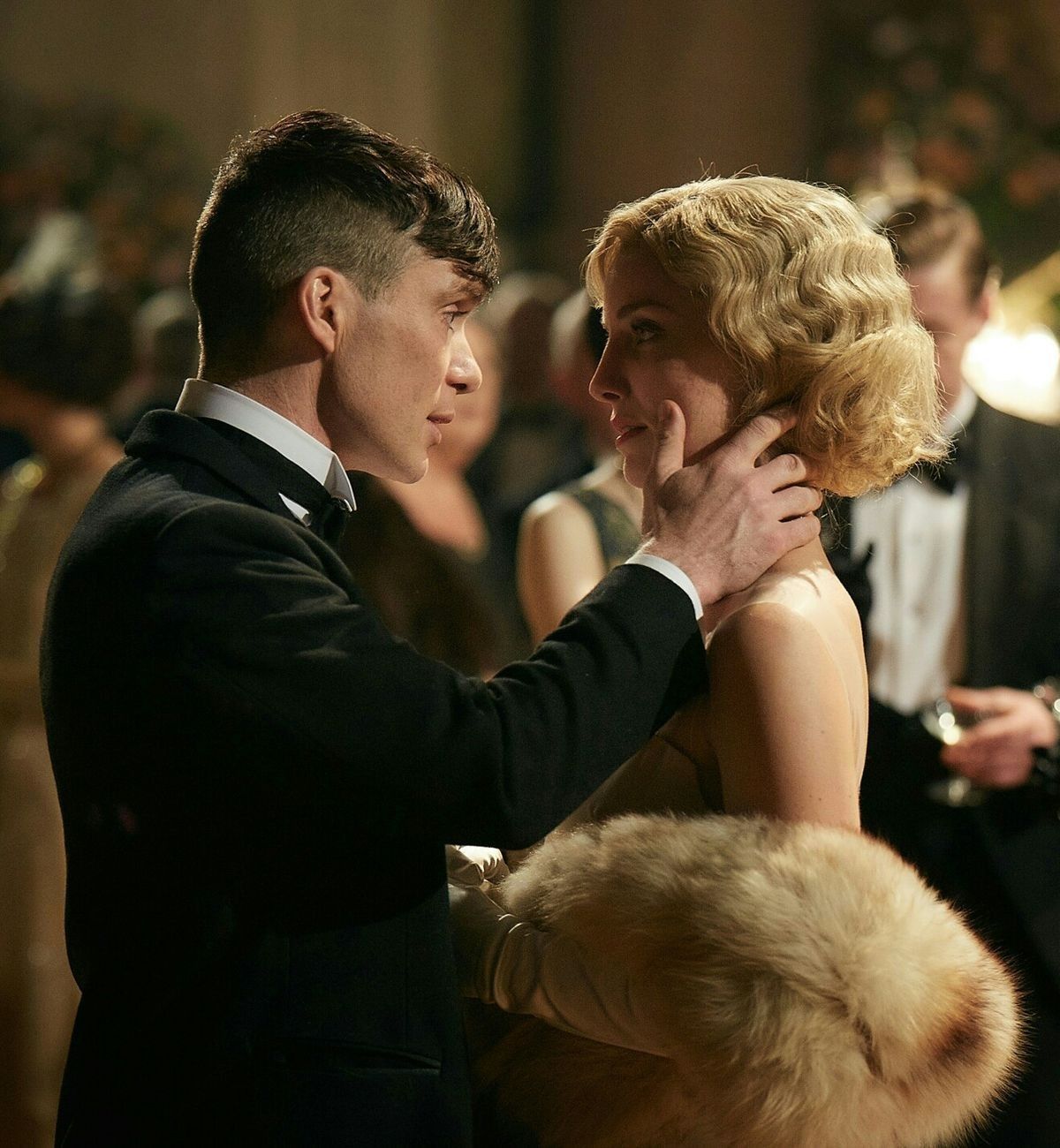 Murphy's comments come after Michael actor Finn Cole teased a ‘downfall and addiction battle’ for the character in season 6.

Meanwhile his co-star and on-screen mother Helen McCrory, who plays Polly Gray, admitted that Polly had played a pivotal role in Michael's corruption and felt conflicted about who to side with in the power struggle to come.

Elsewhere, fans claimed that Tommy and Michael are secretly planning to take down Mosley together – and their feud is all for show.

Peaky Blinders seasons 1-5 are available to stream on Netflix now.