Annabelle Wallis has played the role of Grace Burgess since Peaky Blinders began in 2013. Ever since she has become a fan-favourite across the world and fans who are new to the show are fearing the worst. Does Grace die in Peaky Blinders?

Does Grace die in Peaky Blinders?

Grace Burgess was an undercover agent, posing as an Irish barmaid at The Garrison Pub.

After Tommy uncovered her true identity, Grace fled to New York where she had married an American.

However, she soon returned to Birmingham where it became clear Tommy (played by Cillian Murphy) and Grace still had feelings for each other. Much to fans delight, they married in 1924.

There is some bittersweet news for fans of Grace Shelby in Peaky Blinders. 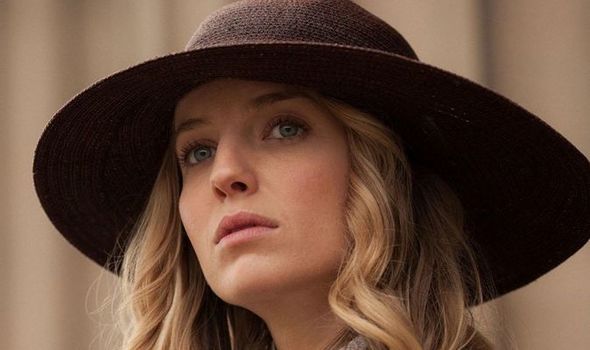 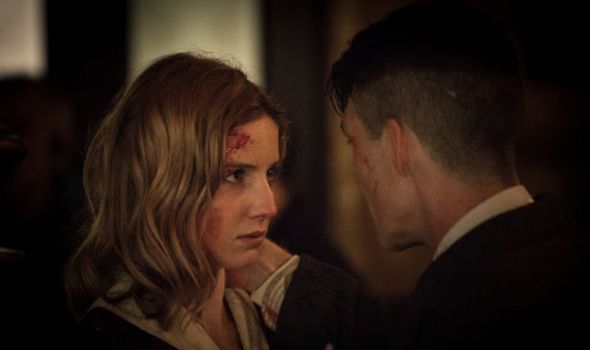 She died at the hands of an Italian assassin by the order of Luca Changretta (Adrien Brody).

The bullet was intended for Tommy but unfortunately, Grace was in the wrong place at the wrong time.

During an Ask Me Anything session on Reddit, writer and creator Steven Knight wrote about Grace’s death when a fan asked why he killed off the much-loved character. 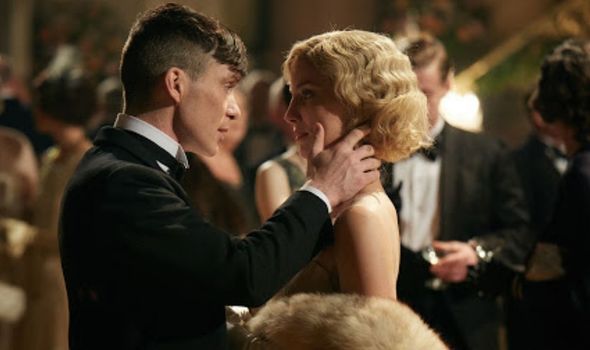 He said: “The point with Grace as that if she had lived, Tommy would have been happy. He wasn’t meant to be happy.”

Knight continued: “The intention is to give Tommy Shelby redemption. That will be a happy ending.”

Speaking to the BBC, Murphy said: “I think the pre-war Tommy smiled and laughed a lot. He wanted to work with horses, he was very romantic.

“All of these things – you see scratches of them throughout the show and there are times when he feels he is getting towards some sort of healing when he’s with Grace. 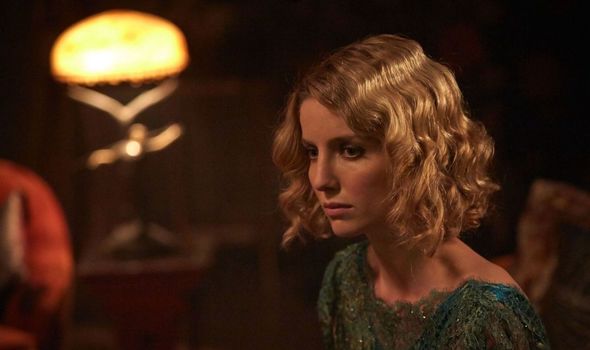 “And then it’s taken away again and he retreats back into that kind of shell emotionally.”

There is some good news for fans of Grace in Peaky Blinders.

Despite her character’s death in season three, Wallis has reprised the role of Grace in seasons four and five of Peaky Blinders.

Despite Tommy moving on and marrying Lizzie Stark (Natasha O’Keeffe) she often appears in Tommy’s hallucinations.

The last time viewers have seen Grace was in the season five finales, when a broken Tommy Shelby marched into the fog, following his failed plan to assassinate Oswald Mosley (Sam Claflin).

At the end of Peaky Blinders season five, Tommy could see Grace standing next to her horse in the field.

She said to Tommy: “The works all done Tommy. It’s all done.

“We can walk away from all of this. It’s so easy, it’s so soft. It’s such a small change.”

The series then came to an abrupt end, with Tommy holding a gun to his head and screaming.

Peaky Blinders director Anthony Byrne has confirmed the sixth series will pick up immediately from the season five cliffhanger and it is likely Grace will be making an appearance.

If Tommy does not pull the trigger and survives, it is likely he will continue to hallucinate and see Grace unless he receives some professional help.

On the other hand, if Tommy dies, it is likely viewers will get to see Grace and Tommy reunited.

Filming for season six is set to get underway very soon with details of the cast likely to be released in the coming months.

Express.co.uk will update this article when more information is available.