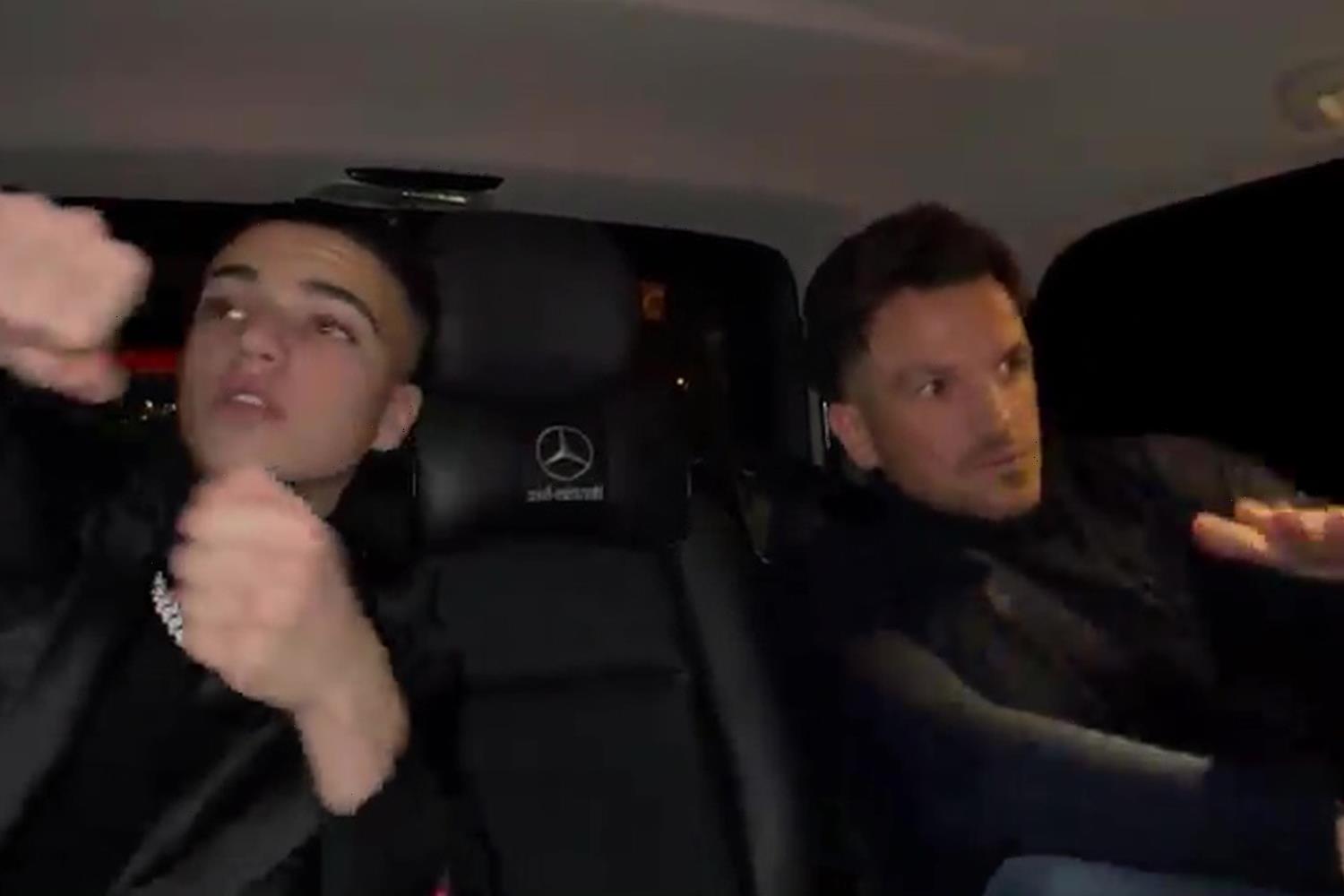 PETER Andre has ignored ex wife Katie Price's shock attack against him as he danced to rap songs with their son Junior, 16, in the car.

The 48-year-old star shared the video to his Instagram page, with he and his oldest child on their way back from the premiere of their new film. 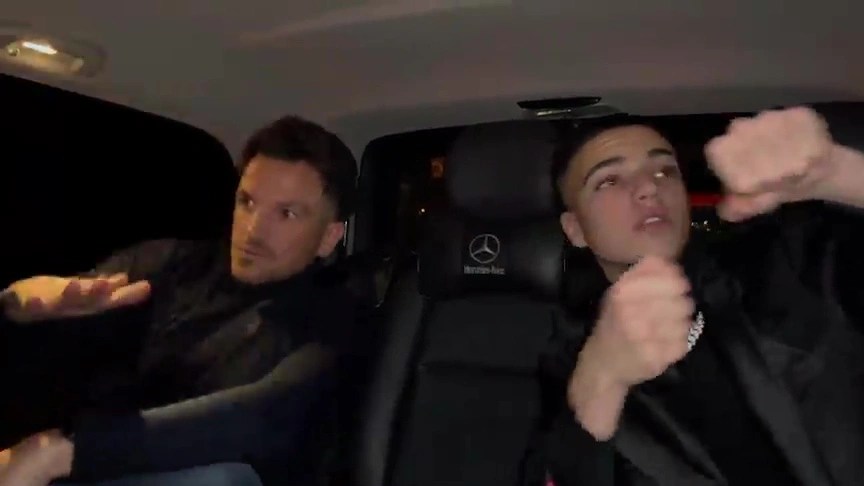 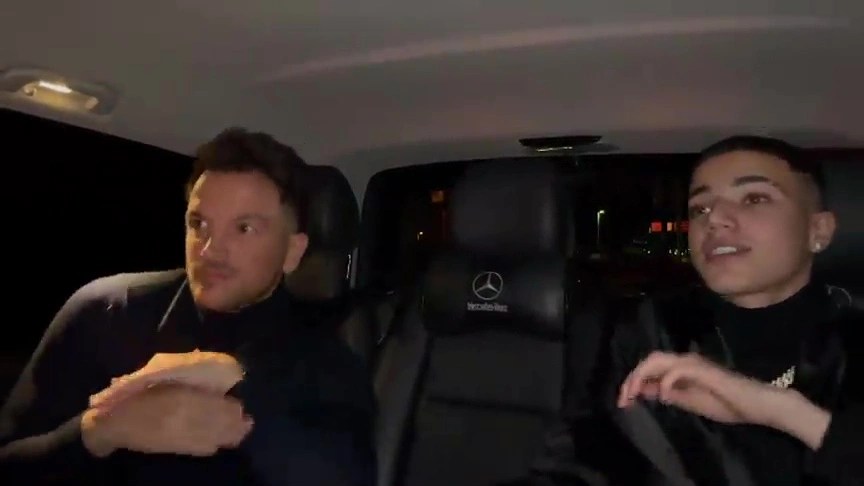 In the clip, both father and son are dressed in all black – with Junior adding a distinctive gold chain to his outfit.

As a song starts playing, the teen tells his famous dad: "This song's a vibe, this song's so good."

Peter appears to poke fun at the music, elaborately dancing along before Junior starts to lip-sync.

He captioned the social media post: "Dad listen to these tunes …ok… I mean what am I supposed to do?"

Junior is incredibly music savvy and signed a record contract earlier this year as he prepares to launch his pop career.

The aspiring musician is Pete's oldest child, with the Mysterious Girl hitmaker also sharing 14-year-old Princess with Katie, with the star also dad to seven-year-old Amelia, and five-year-old Theo with wife Emily.

The video comes as Pete maintains his dignified silence after Katie savaged him and Kieran Hayler, her third ex husband, in a new podcast.

She shares eight-year-old Jett and seven-year-old Bunny with Kieran; 19-year-old son Harvey is Dwight Yorke's son, but he is not involved with the teen's life.

The former glamour model ranted that she "hates" all of her children's fathers in the bombshell chat, snapping: "The Priory no1. and The Priority no2. That’s all I’m saying. My relationship with them are non-existent."

Elaborating for the presenters, Katie went on: "I’m blocked by one of the dads, and it was always lawyers, lawyers. And now I refuse to do lawyers lawyers – but luckily they're old enough that I can talk to them direct.

"One dad there is just absolutely no contact with and he tries to control me all the time. And the other dad, I can’t bear him, but we talk for the kids." 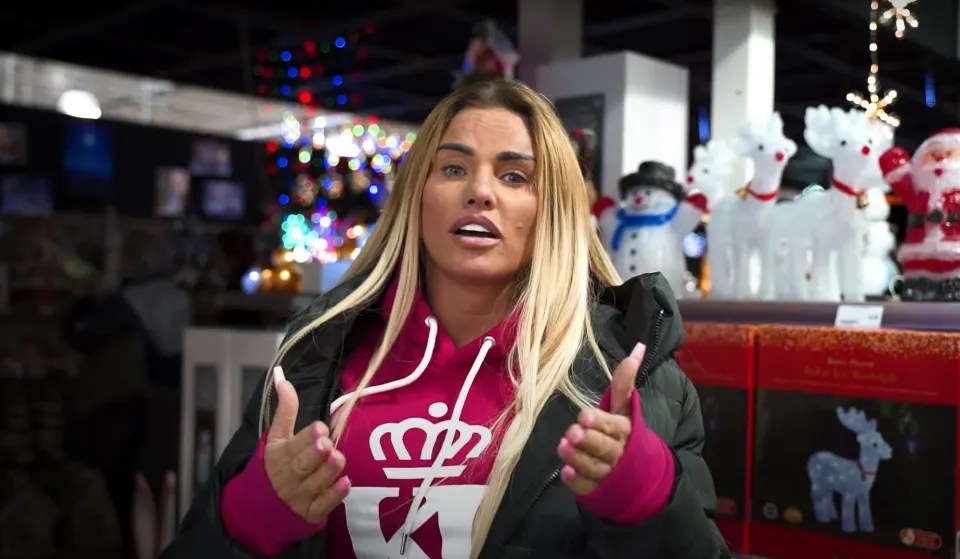 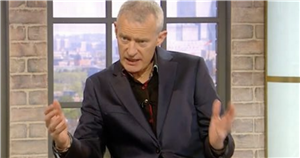 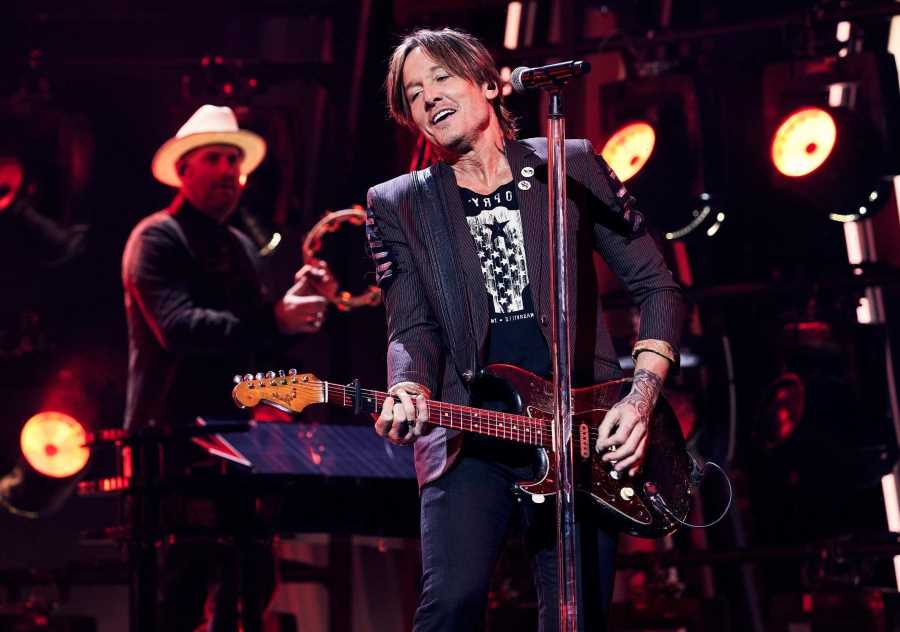