PETER Andre was left stunned as eldest son Junior failed to guess the capital of the United States of America correctly – before eating his words in his own geography blunder.

The Mysterious Girl singer, dressed in a black T-Shirt, took to his YouTube account to detail a geo-quiz trend sweeping social media. 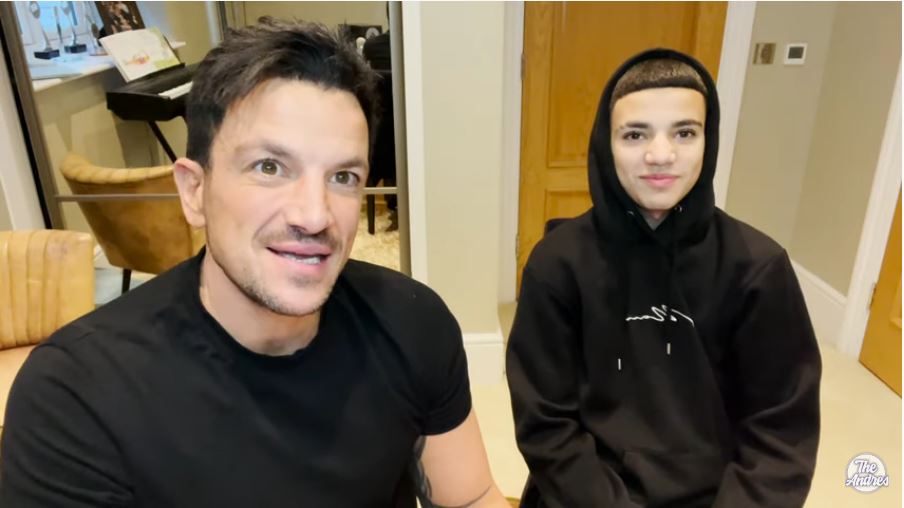 Junior, 15, who wrapped up in a black hoodie with the hood over his head, looked less than impressed as the dad of four said: "Just humour me for a minute – am I right in thinking that you thought the capital of America was New Zealand?"

Peter, 47, insisted: "He actually said to me 'Is the capital of America New Zealand' and that's why I want you to play this game with me."

In almost a whisper, Junior asked if the correct answer was Washington DC before admitting: "I just didn't know what it was. 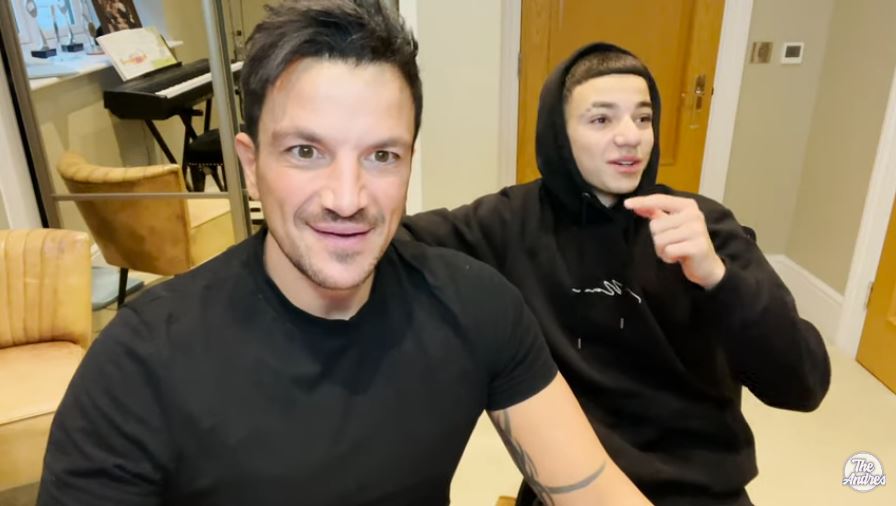 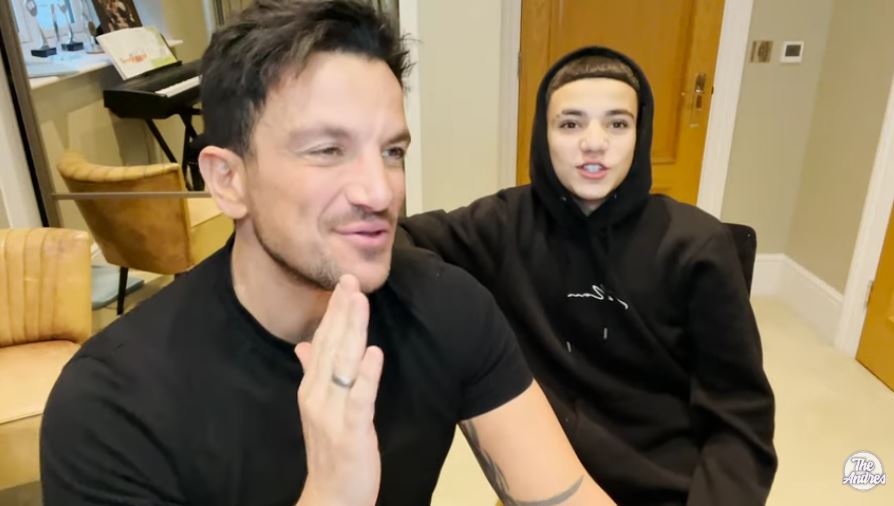 "I didn't think it was New Zealand – I just didn't know what it was."

With his head in his hands, Aussie star Pete moaned: "How long have I been sending you to private school for?"

The pair went on to play the Google Maps-based game, which throws up an image of a destination, asking the user to guess where in the world it is.

Yet after getting particularly frustrated at the format, Peter gave up and started asking aspiring rapper Junior straight geography questions instead. 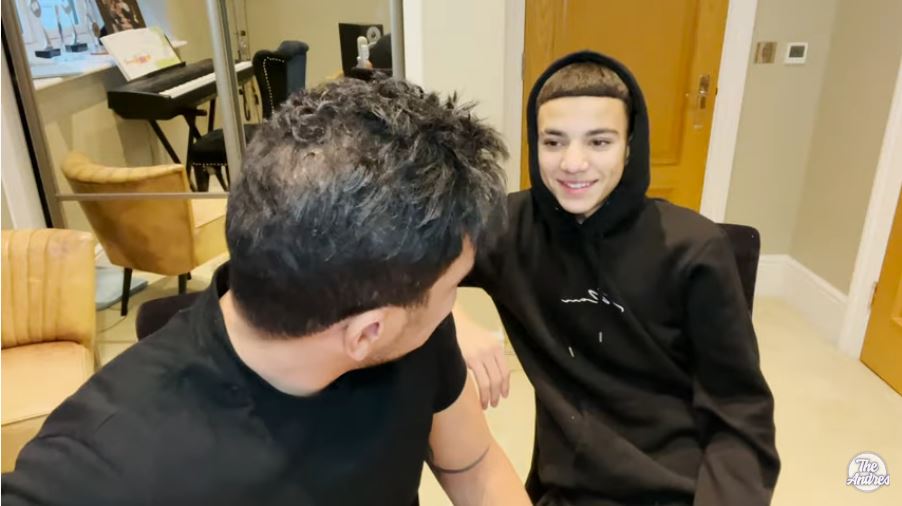 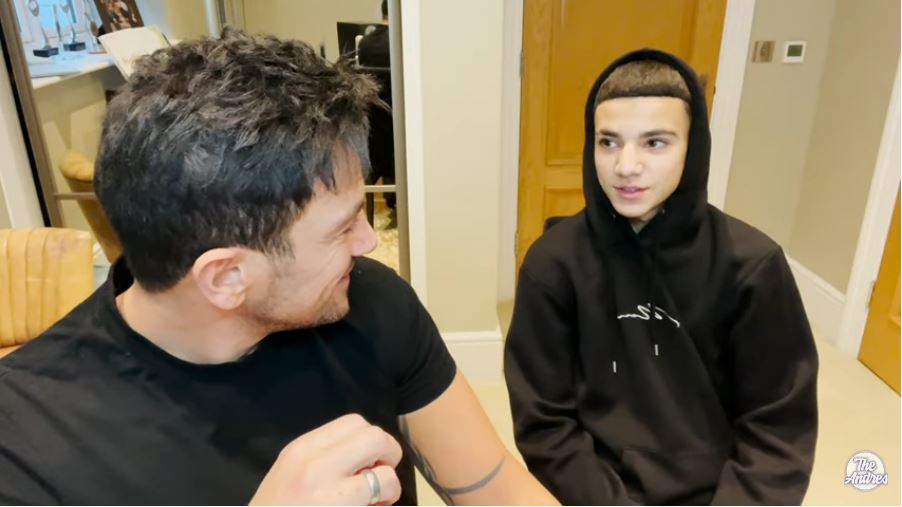 After much contemplation, Peterquizzed: "What's the capital of Spain?"

Junior quickly replied: "Madrid," which prompted an unexpected fit of giggles from Peter. 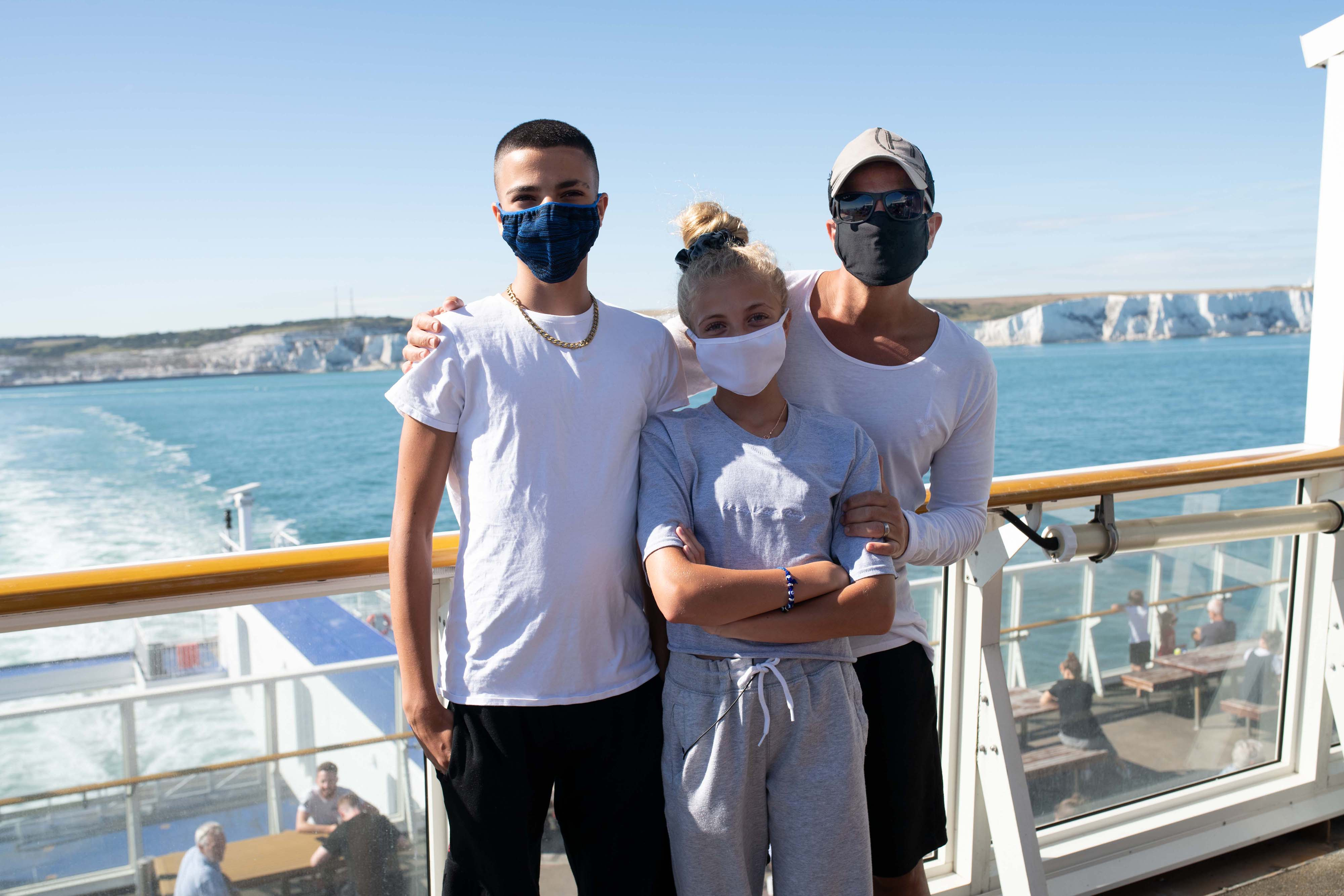 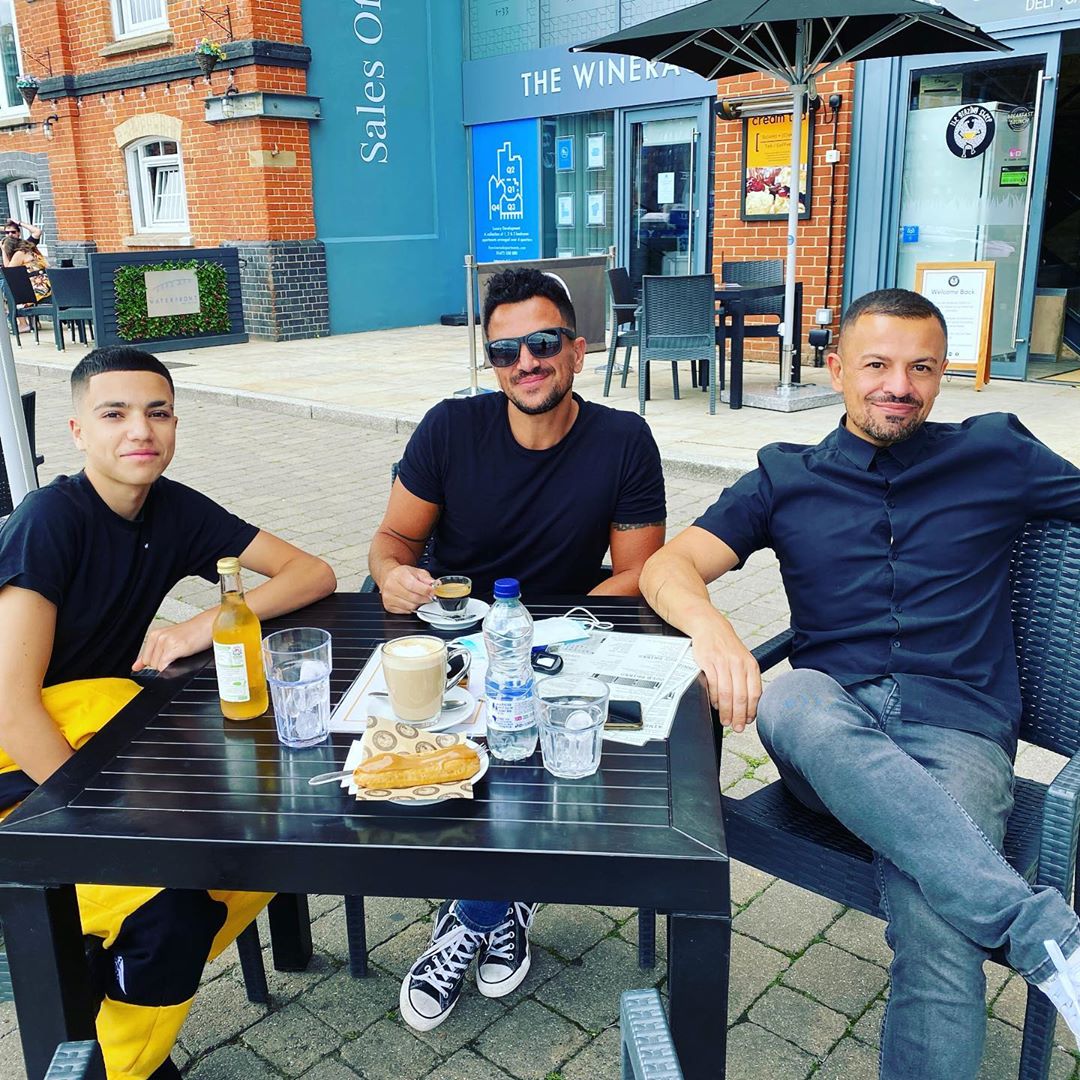 Red-faced, Pete enforced: "The capital of Italy is Rome."

Peter was then adamant the capital of Spain is Barcelona.

After Juniors initial answer, Madrid, was revealed to be correct, Peter again hid his head in his hands and wailed: "This is terrible news.

"I gave you so much grief … ohh this is not good. 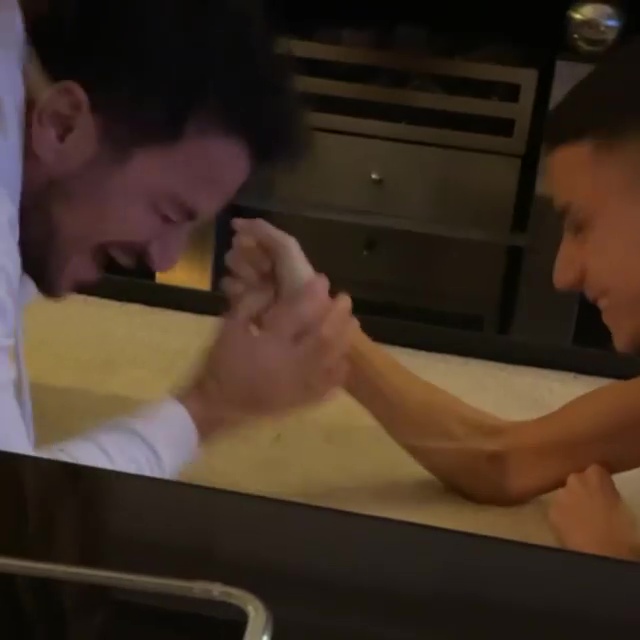 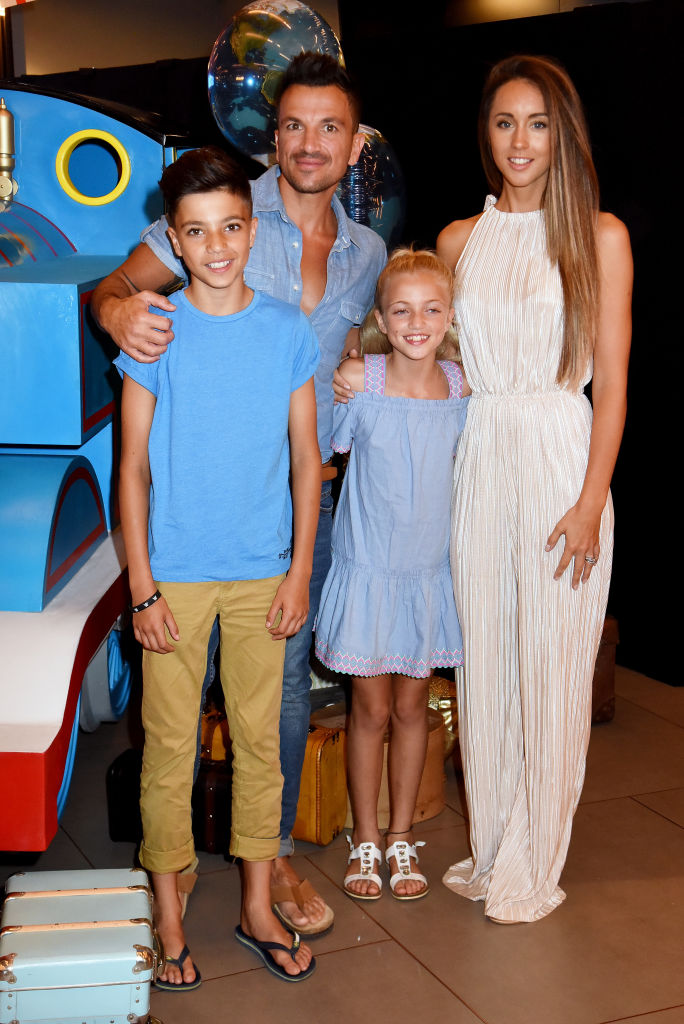 "This has been shocking for me, I really thought I was better than this at geography.

"You know what, I owe you an apology."

The duo finished the less than successful game with a laugh and a handshake, showing their sweet bond.