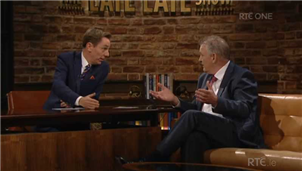 Unsuccessful presidential candidate Peter Casey has hit out at Ryan Tubridy, as three complaints about his interview on The Late Late Show were dismissed by the Broadcasting Authority of Ireland (BAI).

All three complainants called Mr Tubridy into question for being biased and unfair to Mr Casey during his appearance on the chat show last November.

The interview became particularly heated when the presenter opened up the floor to members of the Traveller community who challenged Mr Casey on views he expressed during the election campaign.

Mr Casey has now claimed that Mr Tubridy assured him that the segment would last only three or four minutes, but did not mention that audience members would be wearing microphones to contribute to the conversation.

“The night of the show, Tubridy came up to me and was incredibly polite and courteous,” said Mr Casey.

“He explained that they, RTE, had been asked if some Travellers could ask questions. I said: ‘Absolutely no problem at all.’

“I asked how long my entire segment would be and he said 17-18 minutes. I said as long as the Traveller element was no more than three or four I was fine.

“He assured me that it would absolutely be contained to that amount of time.

Two of the complaints focused on Mr Tubridy’s response to Mr Casey when he asked if the presenter “had lost control”. The presenter replied: “I have absolutely not, Peter, and I’ll tell you something, if I do, you’ll know all about it.”

It was alleged that the presenter’s response was threatening, undermined the fairness of the interview, and demonstrated bias in his treatment of the guest.

The third complainant alleged that Mr Tubridy’s behaviour during the interview “bordered on abusive” and that there was no objectivity displayed by him.

All three complaints were dismissed by the BAI’s compliance committee.

RTE defended the interview, saying Mr Casey had been “fully briefed on the format of the programme and was aware that the audience would be participating”.

The broadcaster added that Mr Tubridy had acted as “devil’s advocate” during the segment.

It also said that because of Mr Casey’s comments on Travellers during the presidential campaign, it was appropriate to allow members of that community to participate in the show. 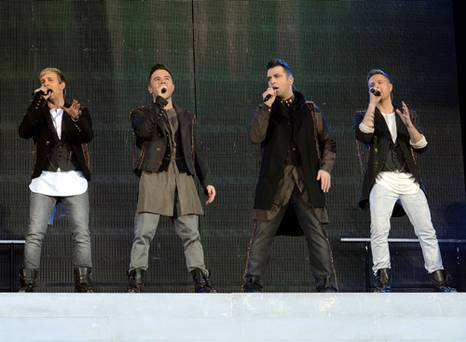 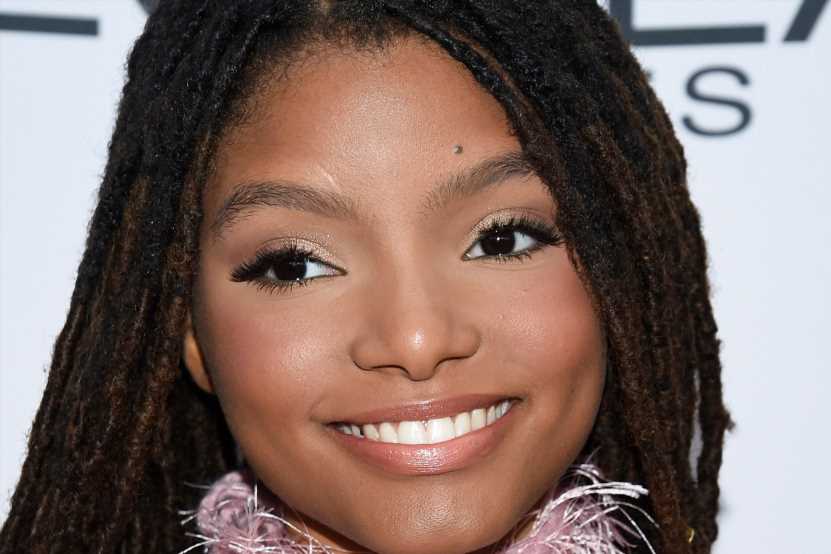