Peter Farrelly, who directed both Shallow Hall and the inexplicable Best Picture winner Green Book, is the latest name to join Quibi, the short-form streaming service. Farrelly will develop The Now, which is said to be a comedy about suicide, which I think we’d all agree isn’t the funniest of topics. Like all Quibi shows, The Now will unfold in very short episodes. While there’s a heavy dose of skepticism surrounding the upcoming streaming service, it’s already attracted big names like Steven Spielberg, Guillermo del Toro, Steven Soderbergh and many more.

Variety reports that Peter Farrelly is developing The Now over at Quibi. The series “centers around a guy who is about to commit suicide when he finds out from his mother that his brother just committed suicide and his dad committed suicide in the past as well.” The main character then has to “learn to live life for today, in the now.”

The show will be produced by  Steve Golin’s Anonymous Content, which also produces the Netflix series 13 Reasons Why – a show also about suicide. I don’t want to tell anyone how to do their job, but it might be time to pick a different topic.

Farrelly’s The Now joins an ever-growing list of short-form shows headed to Quibi, a name that stands for “quick bites.” The company was founded by Jeffrey Katzenberg , with Meg Whitman acting as CEO, and they’re trying to see the platform as “Netflix for your phone.” In other words, if you don’t have time to sit down and stream an entire movie or show, you can watch an original series broken up into 10-minute chunks on Quibi. Steven Spielberg,  Guillermo del Toro, Antoine Fuqua, Sam Raimi, Jason Blum, Steven Soderbergh, Catherine Hardwick, Anna Kendrick, Doug Liman, and Laurence Fishburne are all involved with original programming for the platform.

Katzenberg is also giving creators an option to edit what they create into full feature films after two years. The service will run you $4.99 a month with advertising and $7.99 without, and feature three type of programming:

Quibi is expected to launch in April 2020. 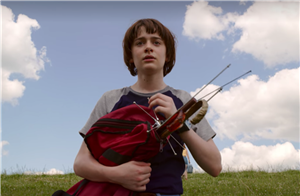 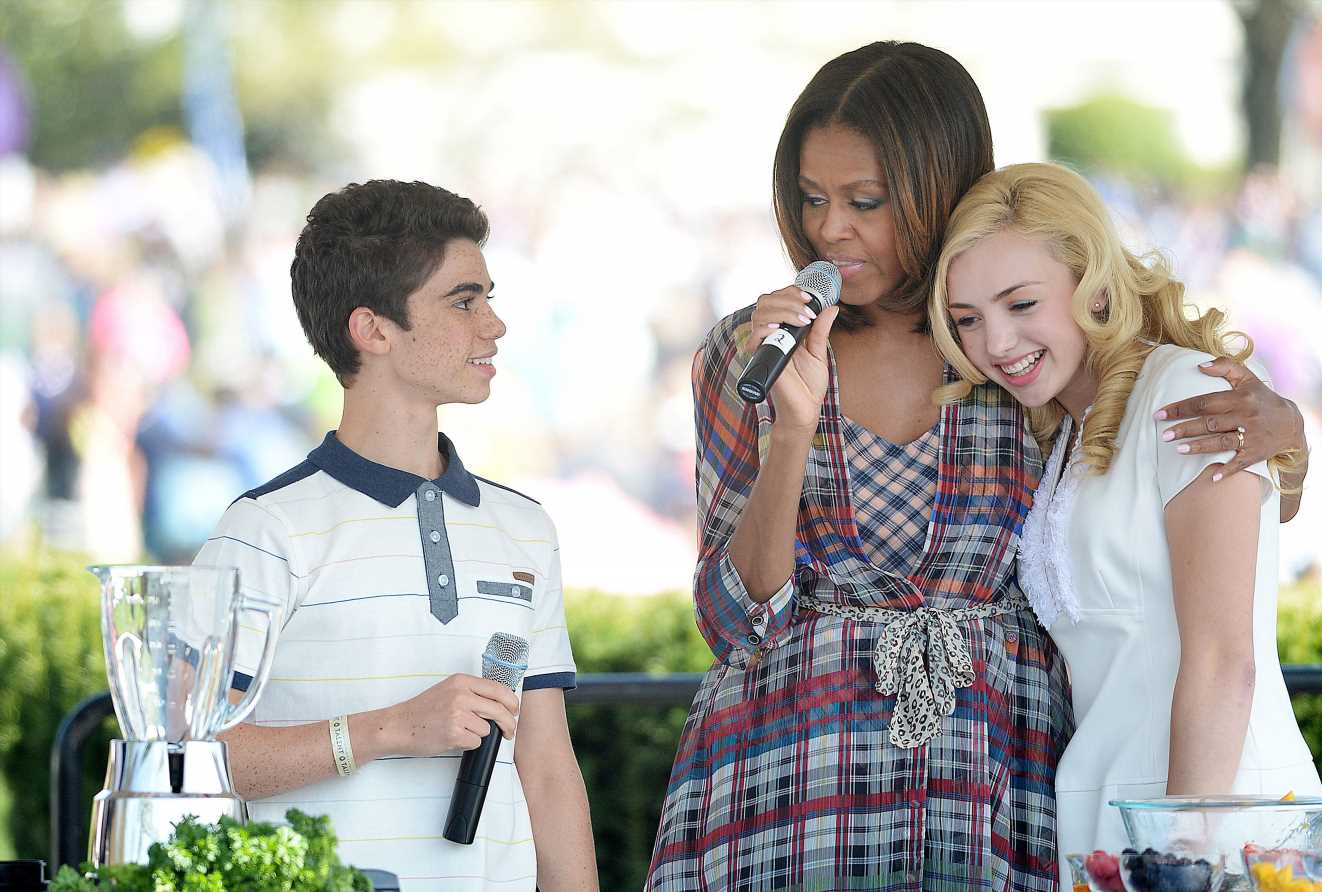