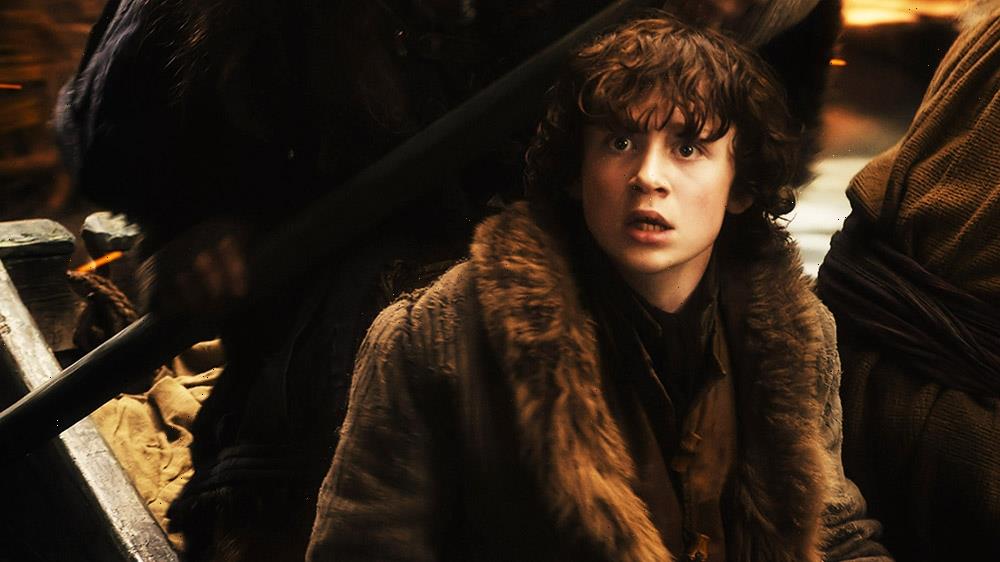 Jackson’s first “Lord of the Rings” film, “The Fellowship of the Ring,” premiered in December, 2001, and celebrates its 20th anniversary this month.

Jackson oversees five companies in Wellington, New Zealand, that were each started to fill the films’ needs:

— Weta Workshop was born for the 1989 “Meet the Feebles.” Jackson and Fran Walsh collaborated with husband-and-wife team Richard Taylor and Tania Rodger and their 5-year-old RT Effects, who worked on models and puppets.

During a Variety visit a few years ago, the WW’ers were working on film and TV projects as well as museum installations, a sculpture garden, film projects and books. Richard Taylor told Variety, “We can only survive if we innovate every day.” When they started on the first “LOTR,” Weta Workshop had a staff of 158, only 38 of whom had any film experience. They ended up creating 48,000 objects for the “LOTR” trio.

— Weta Digital was created in 1994 under Jackson, Richard Taylor and Jamie Selkirk, for “Heavenly Creatures.” A few years later, Weta Digital invented Massive software to handle challenges like the epic scenes in “LOTR.” For example, artists created 200 horses, each with a “brain,” for battle scenes, so they could charge together but move individually, not running into each other (or the wall). The Massive work, including the creation of Gollum, was important in persuading New Line executives in 1998 to OK the three “LOTR” films.

The Weta Digital team, under director and senior visual-effects supervisor Joe Letteri, keeps expanding their goals. Recent projects include “Eternals,” “The King’s Man” and “Hawkeye”; upcoming ones include “The Batman” and the “Avatar” films.

— Stone Street Studios consists of four soundstages for filming. The first, A Stage (12,600 square feet) was built for “LOTR”; the largest is K Stage (24,100 square feet), which debuted for the 2005 “King Kong” (the largest stage in the Southern Hemisphere); and two were built for “The Hobbit.”

— Park Road Post Production has done editing and sound work since its first mixing job with “The Lord of the Rings: The Return of the King” (2003). The building, designed by production designer Dan Hennah, includes two massive theaters, where editors can sit next to mixers, and music and dialog editors have their station; a smaller premix room; three DCI projected DI/Grading  (Digital Intermediate) theaters and a large picture department alongside the sound department. There is also a 170-seat screening room.

Recent work includes the Disney+ docuseries “The Beatles: Get Back.” The company was created when the New Zealand government was ready to sell the post facilities to Australia, and Jackson knew NZ film could only thrive if the facilities remained at home.

These companies are not exclusively for Jackson’s productions. They include big-scale film and TV work as well as small-scale documentaries and independent films.

The companies are housed in a residential-industrial suburb of Wellington. Many are in nondescript buildings converted from previous incarnations. Weta Digital, for example, is spread over six buildings that were a one-time dairy, record-pressing studio, etc.

Weta Workshop is in a complex that began as a turn-of-the-century aquatic fun park, then became a psychiatric hospital.

Weta Workshop is home to Weta Cave, the only public access to Weta: It’s a shop filled with items from the films and other Workshop projects, a 20-minute film (only available there) and tickets to a public tour of the site and a chance to meet the artists.

It’s part of Jackson’s approach of interacting directly with fans, rather than letting PR mavens do the work.

To Jackson and his New Zealand workers, technology is more than a problem-solver; it’s a creative art in itself.

When the “Hobbit” trilogy was wrapping, Jackson told Variety, “Technology can change the way you present things. But you see films where technology overwhelms the storytelling. Only characters can drive a story; they have to be characters you have a strong connection with.”

According to New Line’s senior exec VP of strategy and operations Carolyn Blackwood, “Peter has a tremendous team of artists in charge of various departments, and he relies on them. But his fingerprints are on every aspect; he has such an eye for detail. He has huge technical skills, but he’s also a creative artist. Those things are not mutually exclusive.” 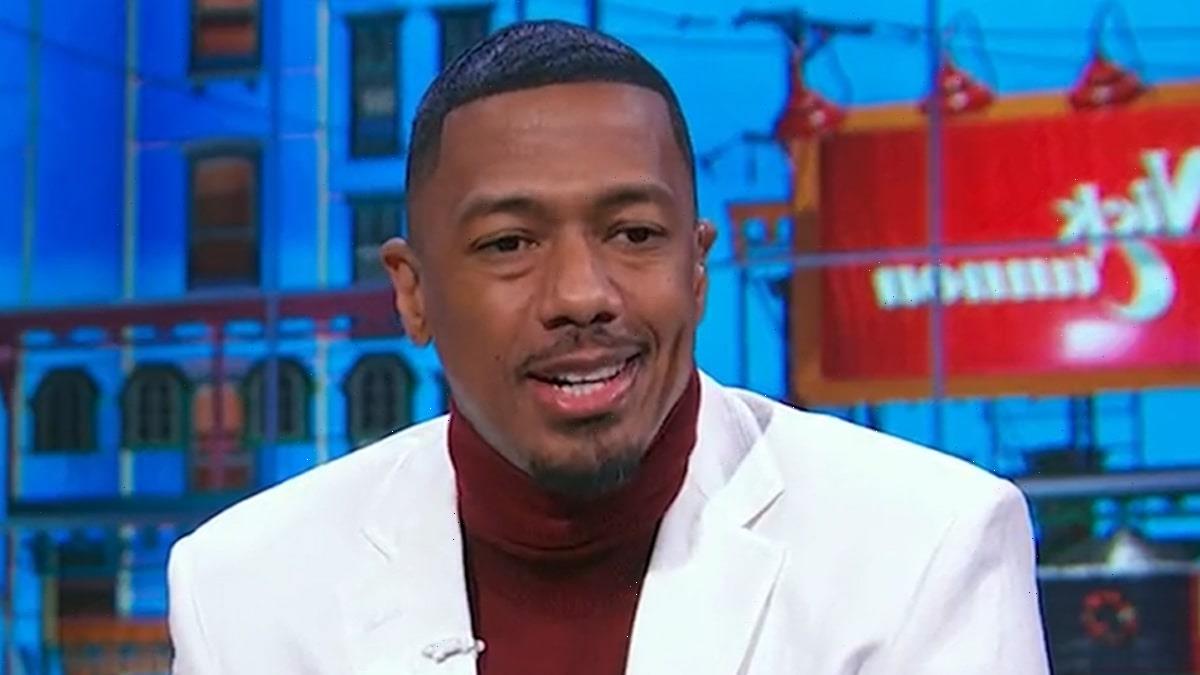 Previous post Nick Cannon Opens Up on the 'Today' Show, After Son's Death 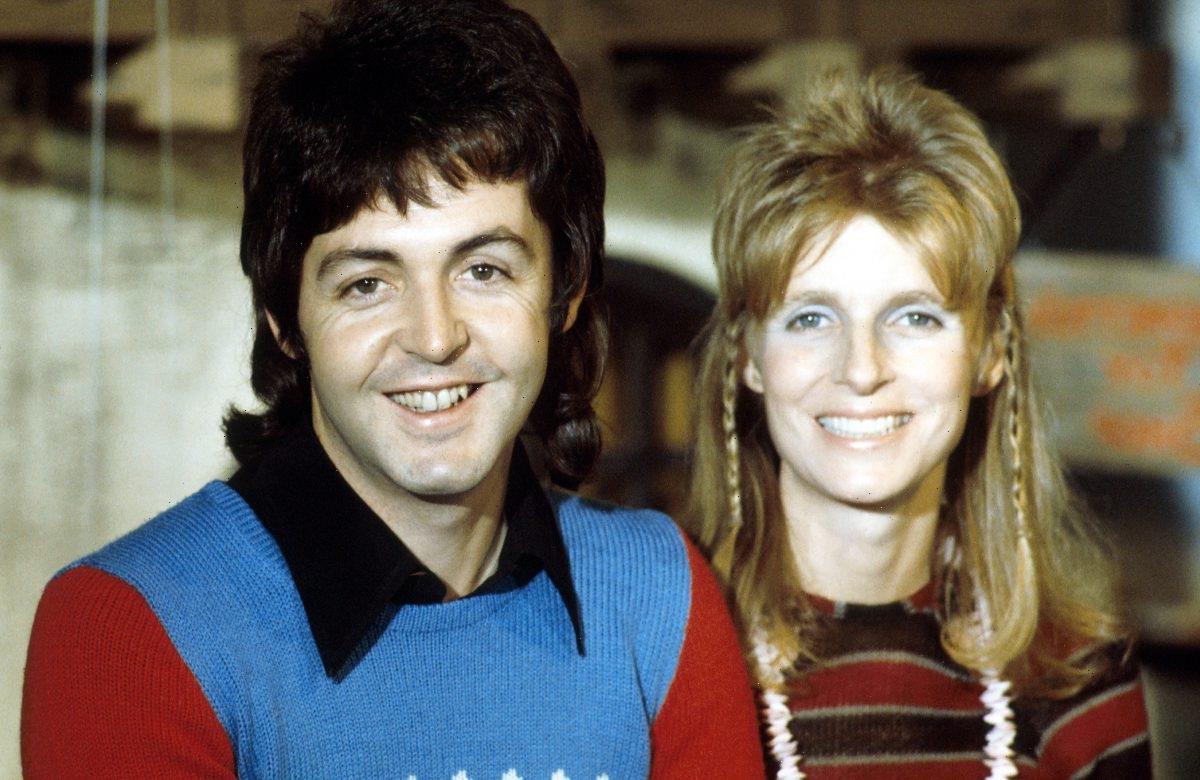