He had £2.5million in the bank last year, Companies House accounts show. 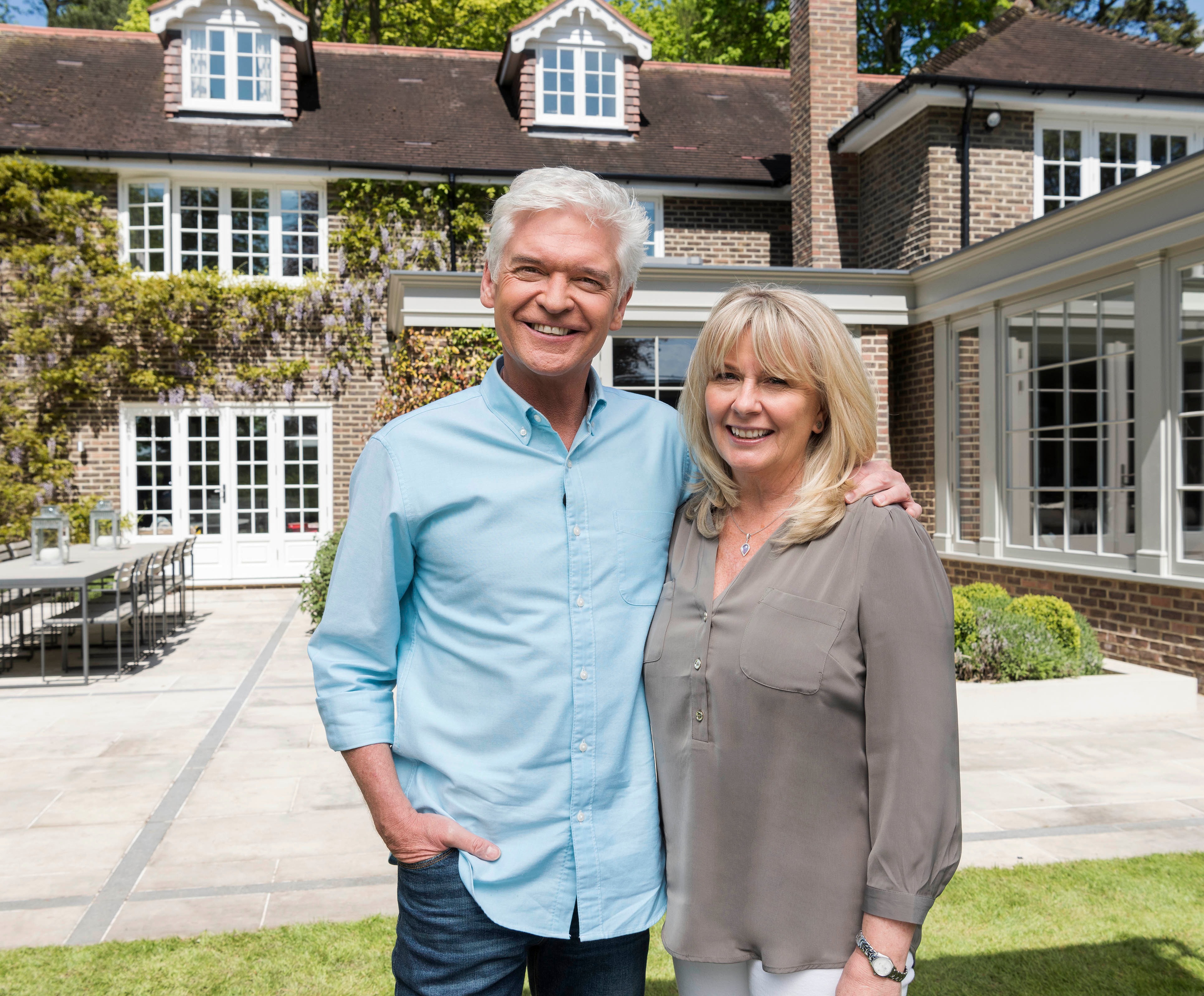 His company’s assets were up from £1.7million the year before. His wife, Stephanie, 56, is a director so she is also likely to share in the profits.

The 58-year-old presenter, who came out as gay earlier this year, has signed a £1.45million deal for his autobiography.

And yesterday he was unveiled as the face of a new gin advent calendar, earning him an estimated £60,000.

A source said: “Phillip may be two years off 60, but he’s still a telly powerhouse – and very much in demand. 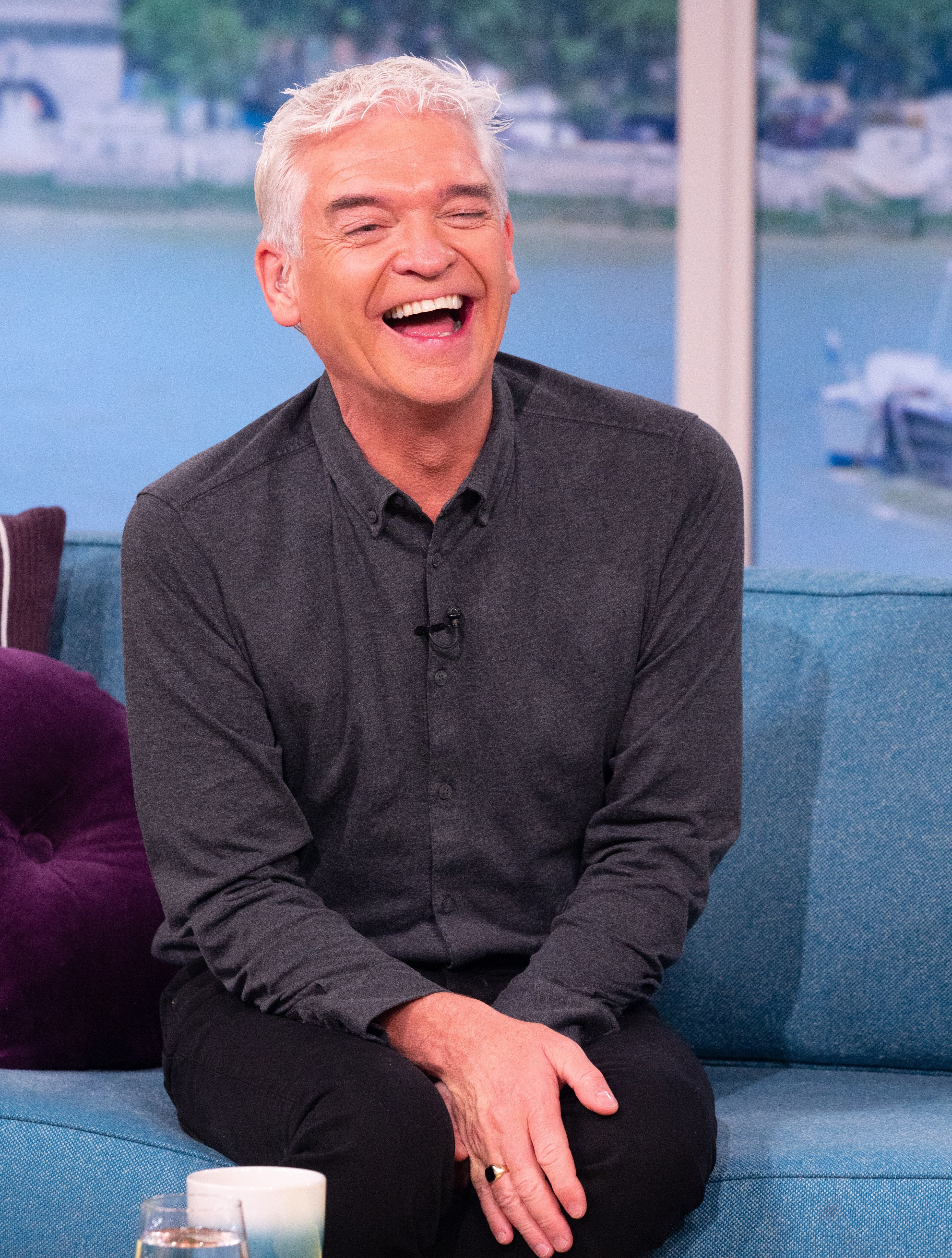 “He’s ambitious, and quite rightly has no desire to slow down any time soon.”

News of his booming wealth comes 11 months after he and co-host Holly Willoughby reportedly got a £150,000 pay rise for working an extra 30 minutes a day following the axing of the Jeremy Kyle show.

Tags: Phillip, Schofield’s, wealt
Recent Posts
We and our partners use cookies on this site to improve our service, perform analytics, personalize advertising, measure advertising performance, and remember website preferences.Ok