Piers Morgan has shared his views on the result of Johnny Depp and Amber Heard’s defamation trial, calling the result ‘a complete disaster’ for the Aquaman actress.

Today, the jury taking part in the hearing finally delivered their unanimous verdict, with the Pirates of the Caribbean actor being awarded $10million in compensatory damages and an additional $5m in punitive damages.

Heard, whose head was bowed as she listened to the jury’s verdict on the case, won one of her three defamation countersuit claims against Depp, and was awarded $2m.

In a statement, the 36-year-old said she was ‘heartbroken’, stating: ‘The disappointment I feel today is beyond words.’

Meanwhile, her ex-husband said in a statement after his victory: ‘Speaking the truth was something that I owed to my children and to all those who have remained steadfast in their support of me. I feel at peace knowing I have finally accomplished that.’

Reacting to the result live on Piers Morgan Uncensored, the presenter described the verdict as a ‘complete slam dunk victory for Johnny Depp’ and a ‘wipeout for Amber Heard’, adding that it was a ‘complete vindication’ for the Edward Scissorhands actor. 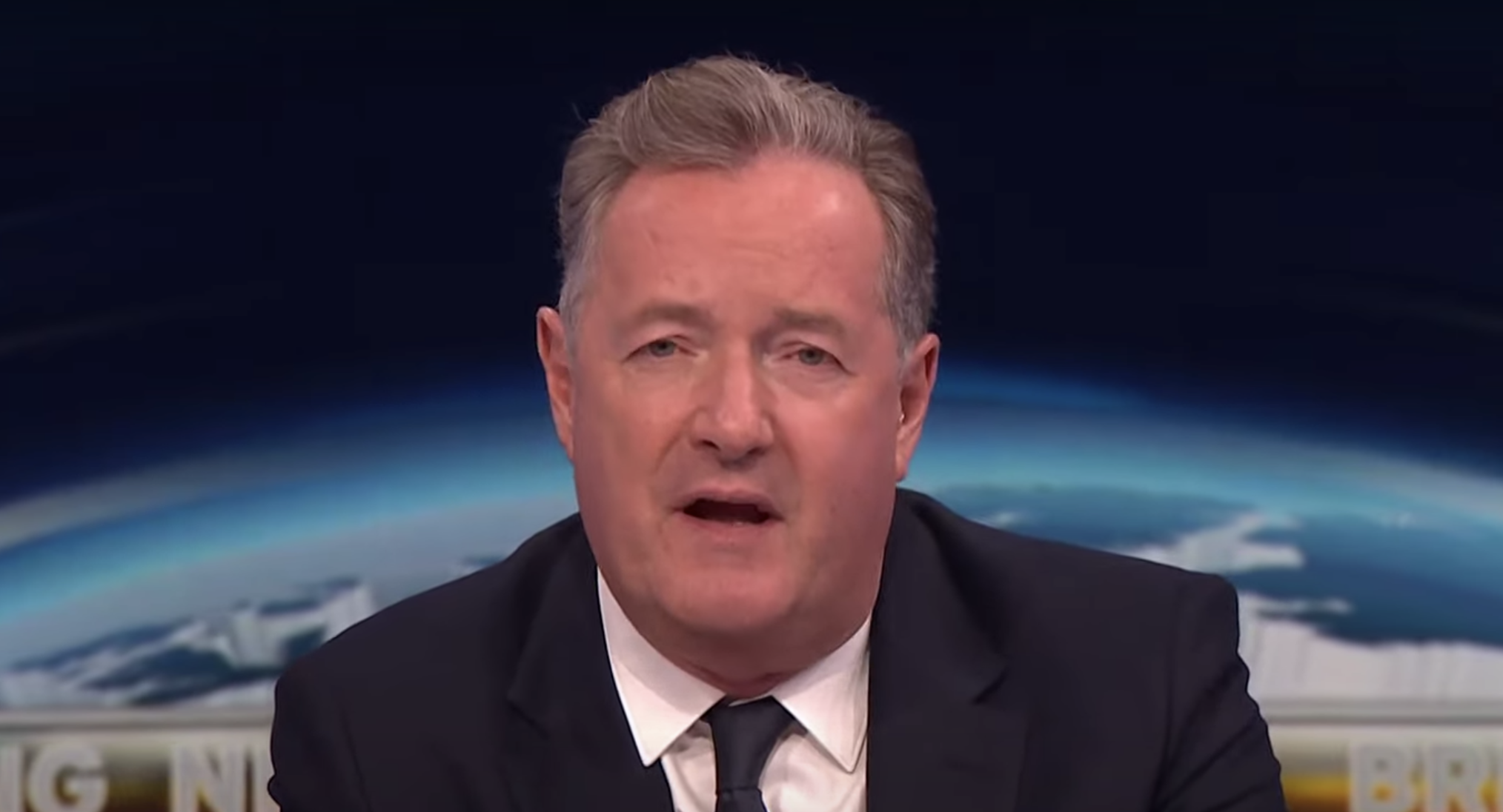 ‘It’s hard to imagine a bigger humiliation for Amber Heard. It’s a complete disaster and failure,’ the broadcaster remarked.

Morgan also remarked that he doesn’t believe Heard will ‘get any work after this’, although he questioned whether the ‘vicious’ reaction to Heard throughout the trial ‘is ever a good thing’. 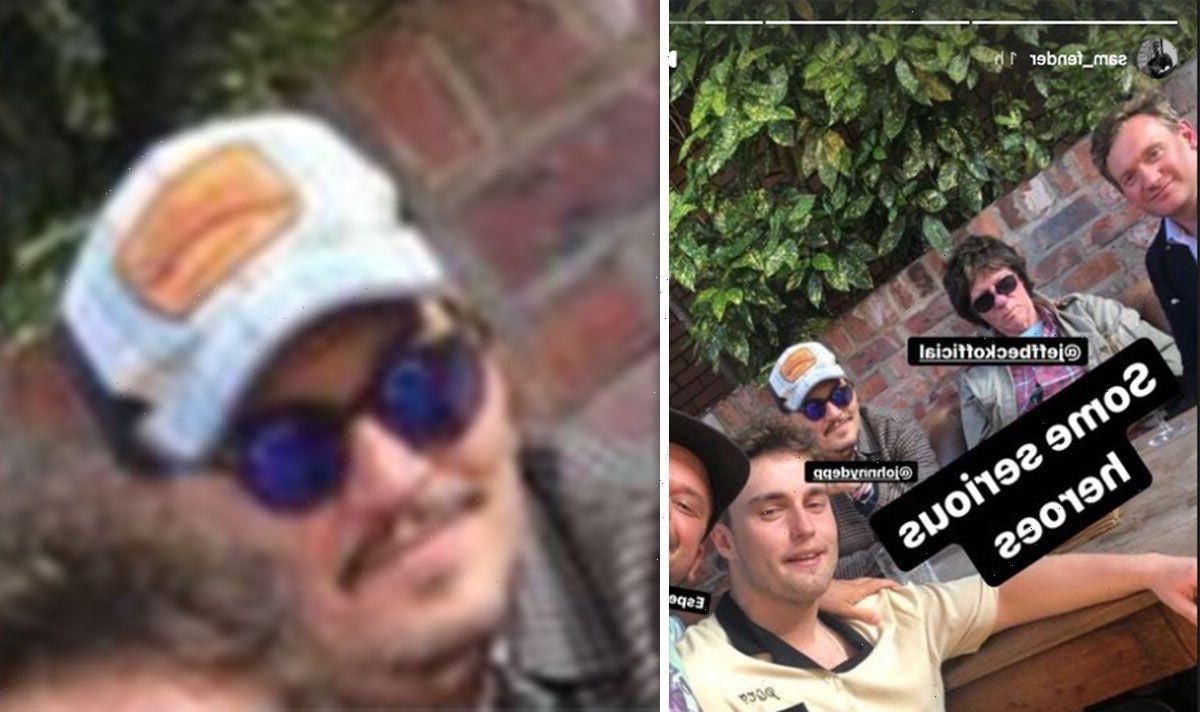