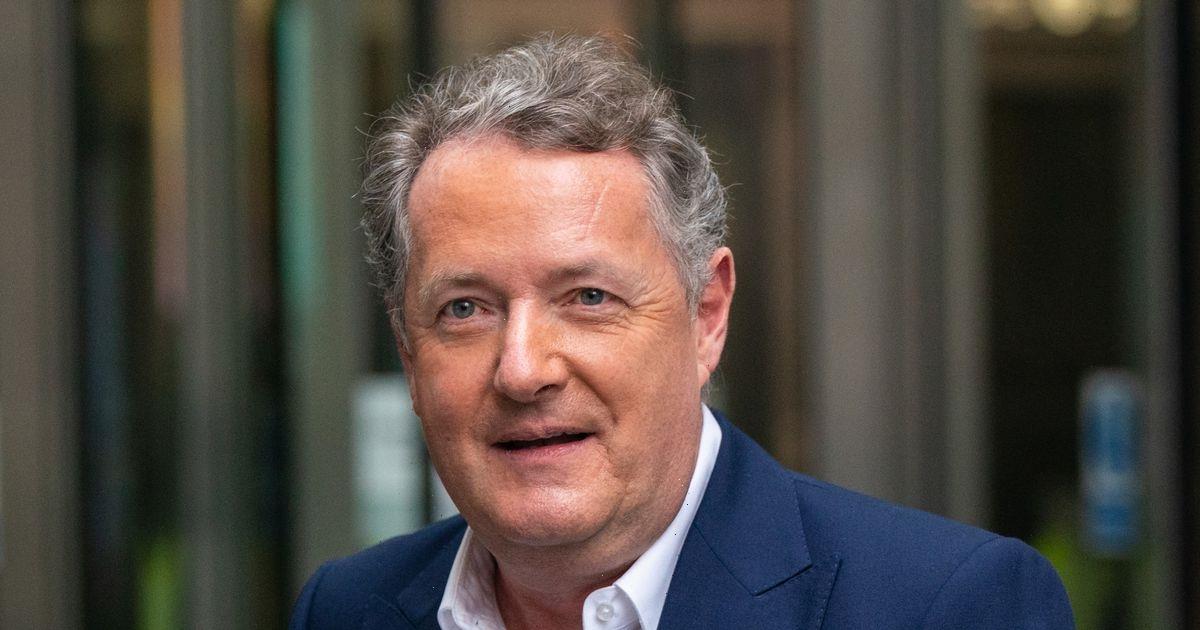 Piers Morgan has taken another savage swipe at his former breakfast telly rival Dan Walker ahead of the launch of his brand-new TalkTV show.

The pair have been arguing publicly from as far back as 2017.

Piers, 57, regularly tried to wind up Dan, 45, when he was host of Good Morning Britain by claiming the ITV morning show was closing the ratings gaps on BBC Breakfast.

Father-of-four Piers left GMB in March 2021 and Dan has since announced that he'll be leaving BBC Breakfast later this year to join Channel 5 News.

However, it appears that Piers still has plenty to say when it comes to Strictly Come Dancing star Dan changing jobs.

Speaking at the TalkTV launch event to promote Piers Morgan Uncensored about his rivalry with Mr Walker, Piers joked: "Dan who? Hasn't he gone to Channel 5 or something?

"He's disappeared with his tale between his legs after we beat him in the ratings.

"It's quite priceless because we beat him on my last day."

The former newspaper editor added: "Best wishes to Dan. Hope he enjoys Channel 5" before cheekily adding: "Is that still on TV?"

Piers went on to reveal that he doesn't have any competitors with his brand new global show, which will air in Australia and America as well as the UK.

"I don't see any new rivals. There's no one else doing a show like this in three continents," he explained.

"I see it as a unique opportunity. It will take time and patience but we've got all the tools to have a brand show and it will become a place where we cancel cancel culture, support free speech and have a bit of fun."

The TV host shared his thoughts on Meghan Markle’s then-recent comments about her mental health, including her experiences of racism and suicidal thoughts.

Meteorologist Alex challenged him on this, and suggested there was likely a personal aspect to Piers' attacks on the Duchess of Sussex.

Piers stormed off set and quit Good Morning Britain later that day in the midst of widespread criticism from various mental health charities and the general public.

Speaking about his TV comeback after leaving GMB last year, Piers said: "I’m delighted to now be returning to live television with a new daily show whose main purpose is to cancel the cancel culture which has infected societies around the world.

"I want it to be a platform for lively vigorous debate, news-making interviews, and that increasingly taboo three-letter word: fun.

"I also want it to annoy all the right people." 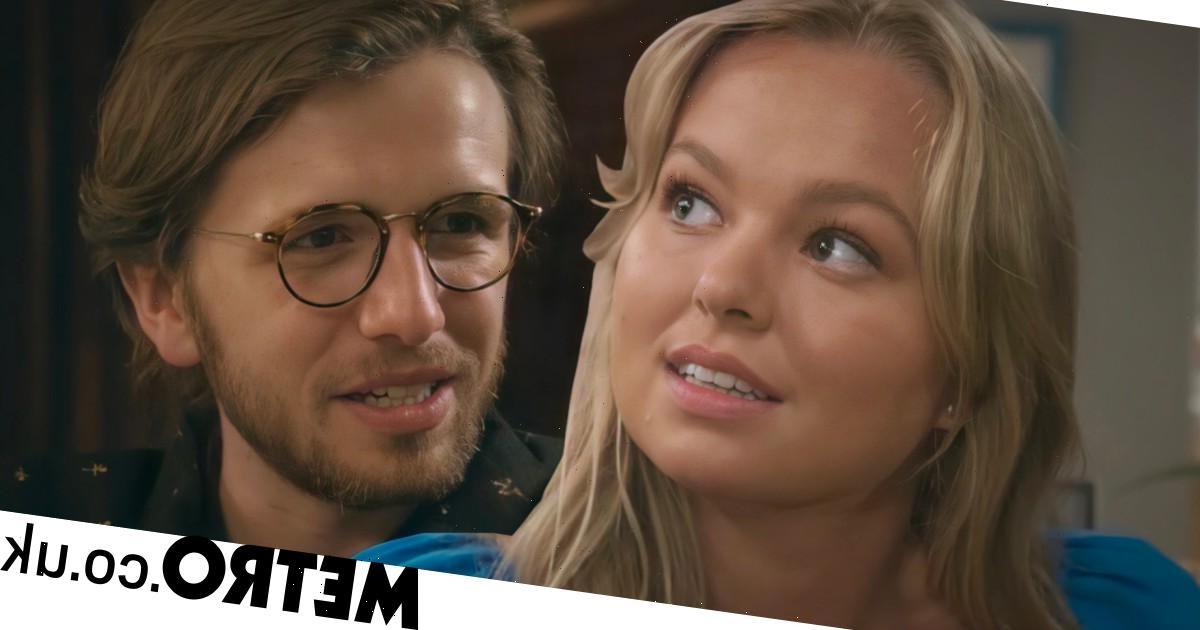 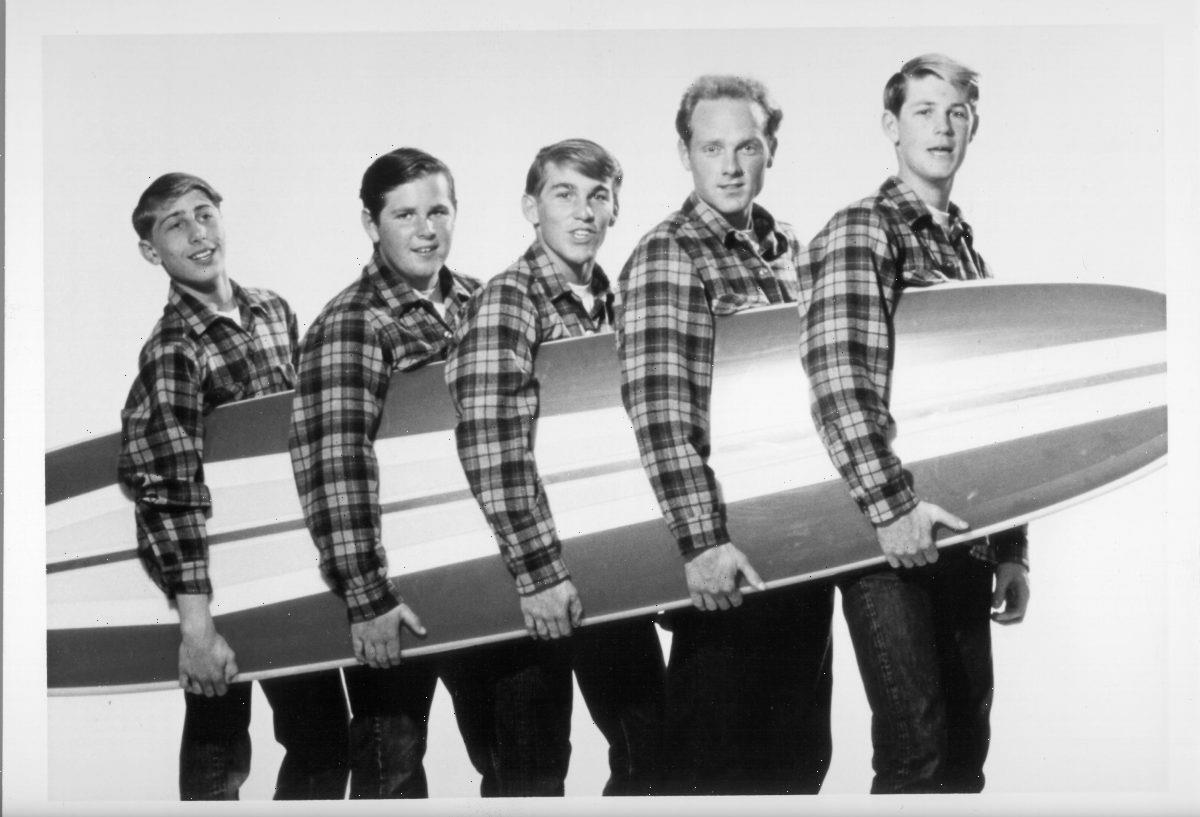