Hirao’s ode to filmmaking centers on Pompo, a talented and gutsy producer in the world’s movie-making capital, “Nyallywood.” Although she’s known for B-movies, Pompo one day tells her assistant Gene that he will direct her next script: a delicate drama about an aging and tormented creative genius. But when the production heads towards chaos, can Gene rise to Pompo’s challenge, and succeed as a first-time director? 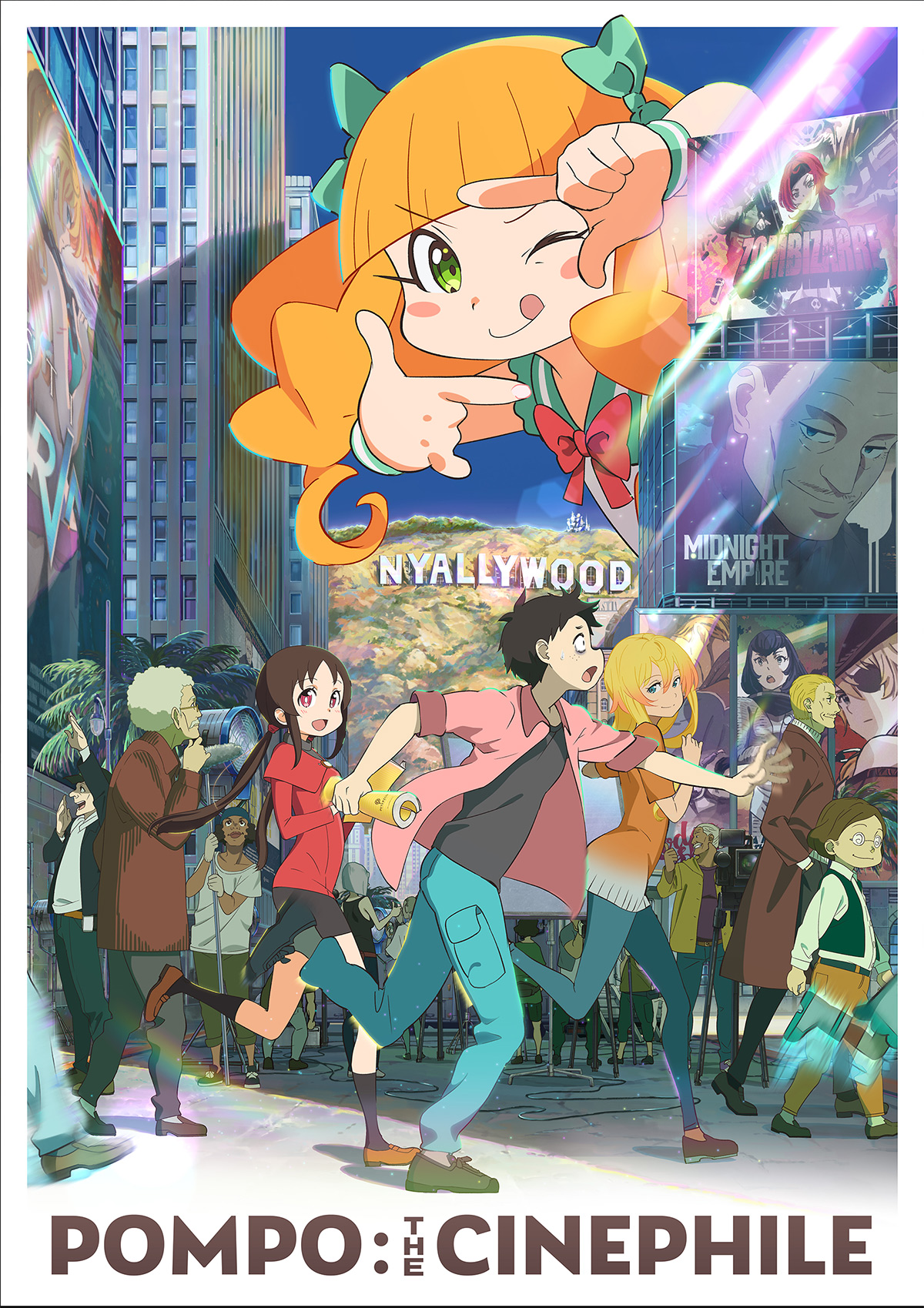 Pompo the Cinephile hails from the new animation studio, Clap. Its Japanese voice cast includes Hiroya Shimizu, Konomi Kohara, Ai Kakuma, Aiko Otsuka, and Rinka Ōtani. The film was an official selection of the 2021 Fantasia Film Festival and was released in Japan in June. Since that time, it has proven to be a hit domestically, playing for 15 weeks and counting, with a box office gross of ¥200,000,000 (approx. $1.8 million USD) to date.

“Pompo the Cinephile is a completely charming and original work,” said Gkids President David Jesteadt. “Both hilarious and earnest, its contemplation of what it takes to pursue an artistic vision is an inspiration for these times. I cannot wait to share the experience with audiences in theaters early next year.”

An esteemed producer and distributor of feature animation for both adult and family audiences, Gkids was founded in 2008. Since that time, the company has notched 12 Best Animated Feature Oscar noms, most recently with Tomm Moore and Ross Stewart’s Wolfwalkers. Their other Oscar-nominated titles are The Secret of Kells, A Cat in Paris, Chico & Rita, Ernest & Celestine, The Tale of The Princess Kaguya, Song of the Sea, Boy and the World, When Marnie Was There, My Life as a Zucchini, The Breadwinner, and Mirai.

The Pompo distribution deal was negotiated between Gkids and Avex Pictures Inc., which has handled international sales. 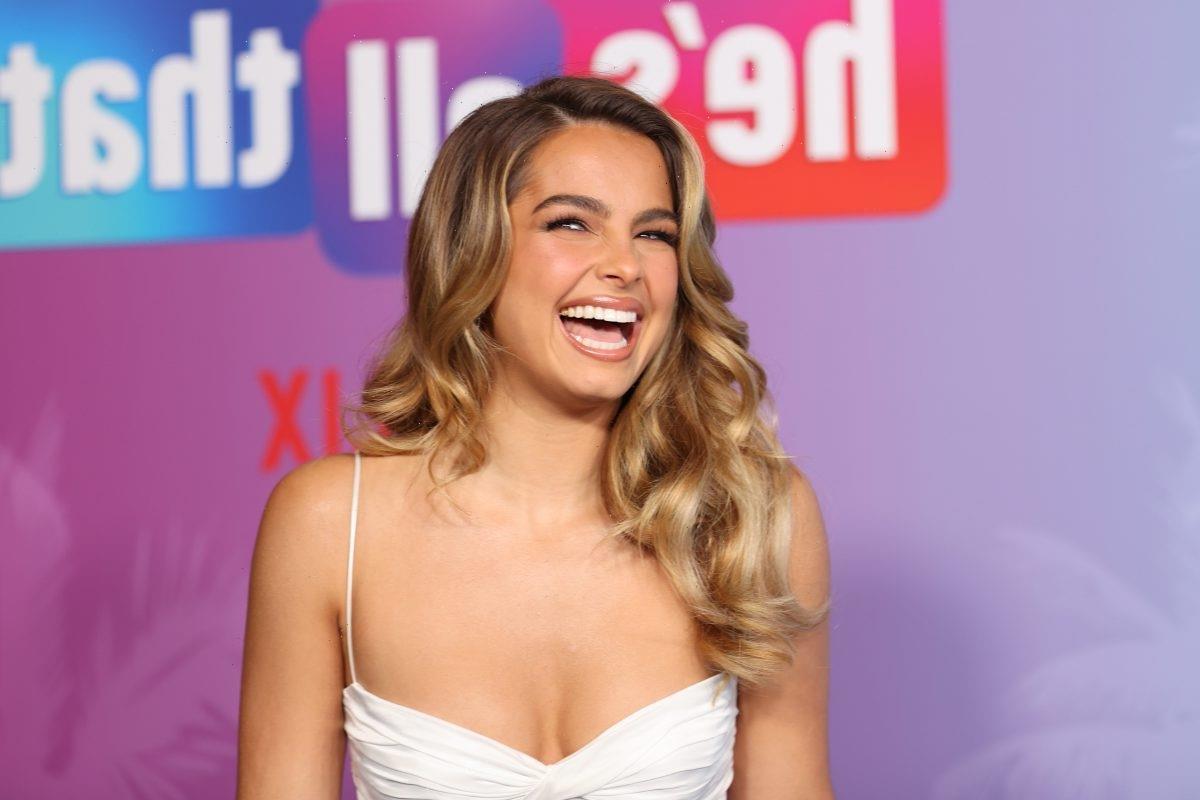 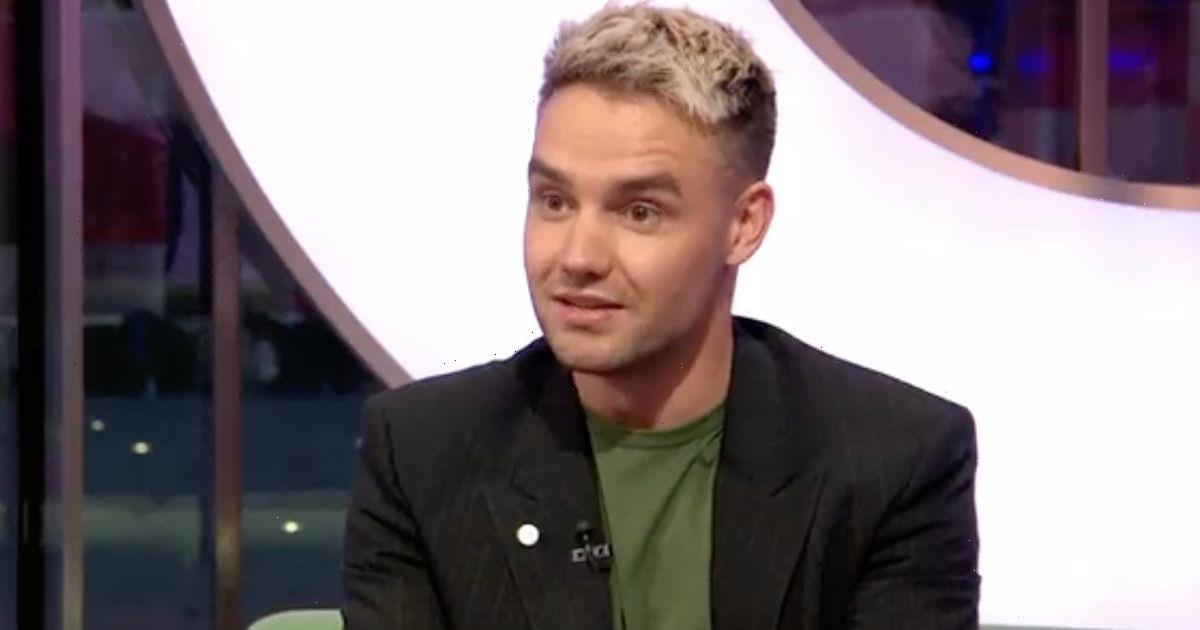