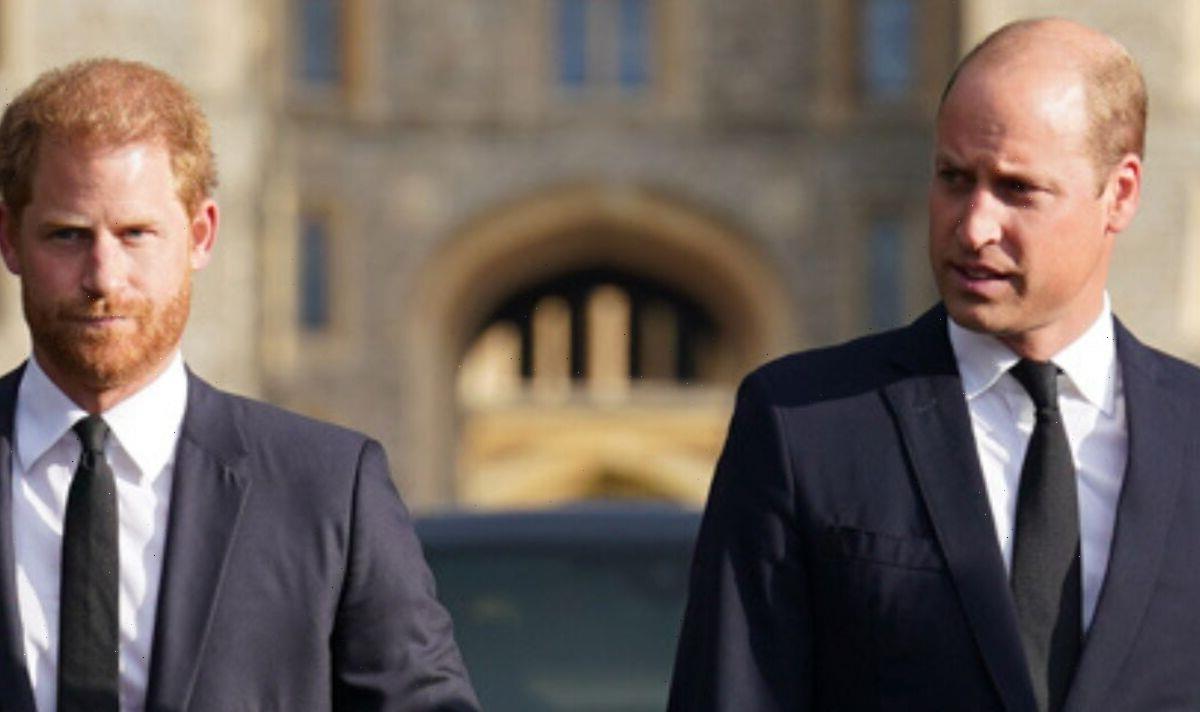 Prince Harry and William's 'lack of trust' discussed by Nikkhah

Prince Harry and Prince William’s relationship has been strained over the last couple of years, with the Duke of Sussex stepping down from his working royal roles and moving to California with wife Meghan Markle. The pair put aside their differences recently and came together to mourn the death of their grandmother Queen Elizabeth II. Roya Nikkhah joined Christine Lampard on Monday morning to discuss how the pair’s relationship first began to falter, with Harry not having much trust in his brother’s aides.

The rift between the brothers first came about after William became worried about the Sussexes’ unhappiness after their interview with Tom Bradby during their South Africa tour in 2019.

During the conversation between Tom, Prince Harry and Meghan, the ITV interviewer asked the Duchess how she was after struggling with the demand of royal life.

She replied: “Thank you for asking because not many people have asked if I’m OK.

“But it’s a very real thing to be going through behind the scenes.” 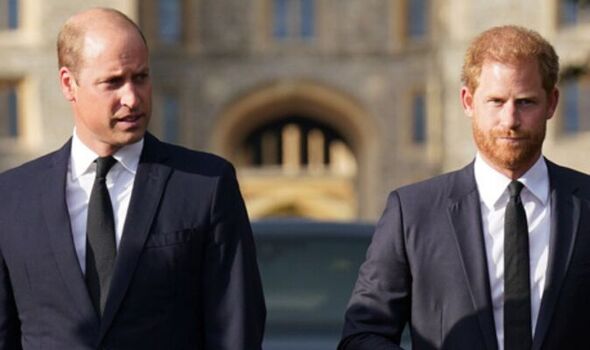 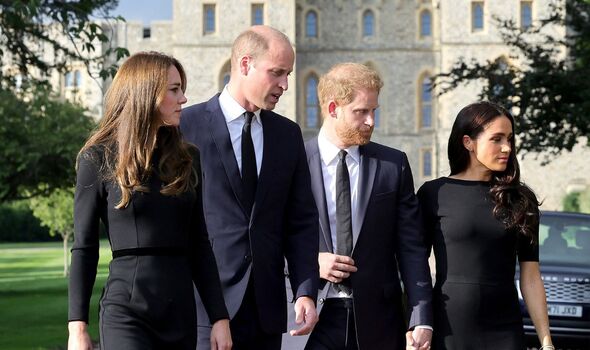 Harry explained to Tom: “We are certainly on different paths at the moment. As brothers, you know, you have good days, you have bad days.”

Speaking on the interview, Roya told Christine: “Harry had given this interview to Tom Bradbury for ITV, talking about their relationship and how they were on different paths.

“William was very struck by this and thought you know ‘I can see my brother is in more crisis than I thought and WhatsApped him.

“[He] said ‘I would love to come and see you, let’s talk about it’ and Harry instantly agreed and then Valentine [Low] reports in the book that he [Harry] said ‘Who do you need to tell if you want to come and see me?’ 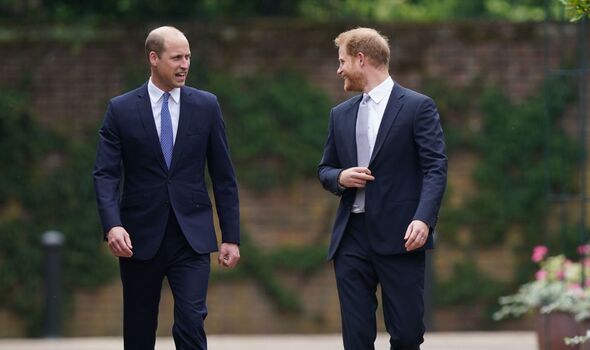 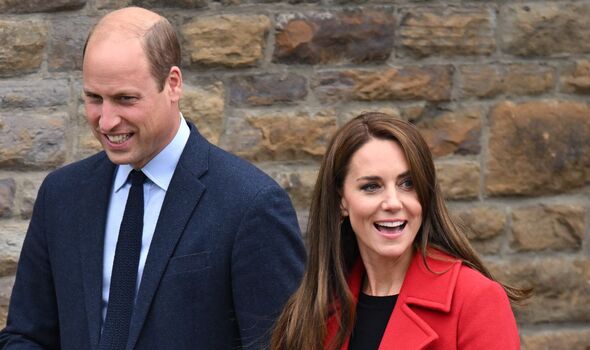 “And William said ‘I have to tell my private secretary because we need to clear my schedule’ and Harry said no because he was worried it was going to be leaked.

“That gives you an insight into how tricky and perhaps lacking in trust that relationship now is.”

Shocked by the revelation, Christine expressed: “Yeah just how insecure they feel about each other’s parties which is very interesting.

“You think that two brothers could speak without there being anyone else to be fair but maybe that doesn’t work that way when you’re in the Royal Family.”

Agreeing, Roya replied: “It is interesting, people have said to me many times, that family, rather than pick up the phone and chat very often they will send each other memos via private secretaries.

Alongside the rift between the brothers, it has been claimed the palace are “growing concerned” about the tell-all book Prince Harry is set to release.

It was reported that last week royal commentator Charles Rae urged Prince Harry not to publish his memoir after it was reported he is making changes to “tone it down.”

Vanity Fair’s Royal Editor, Katie Nicholl joined GB News presenter Michael Portillo on Sunday morning where she expressed there was “no chance of that happening,” when discussing the book being axed.

She explained: “I think it will come out. I mean, my experience of books is that he’s been paid something like a £35million advance, half of which has already been paid.

“I know the Palace is understandably very concerned about what’s going to be in this book. I cannot believe that the Prince is going to hand back half of that advance and pull the plug on the book.”

Lorraine airs weekdays from 9am on ITV.