The Crown fans have been given their first full look at Emma as Princess Diana in the latest teaser for the Netflix series. The one-minute trailer shows the late royal on her wedding day in one of the most famous frocks ever made. The iconic wedding dress had to be built around Emma and while the actress described it as “incredible,” she believes some of Diana’s other style choices were “awful”.

Detailing the moment she first put on a replica of Diana’s wedding dress, Emma explained: “It was as incredible as you could imagine.

“It was wonderful. I actually really enjoyed the fittings for the dress.

“I’m really terrible at fittings, I’m the biggest fidget in the world. I think the whole sewing-tailor team hated me.

“But I found it fascinating because they literally had to build the wedding dress around me and it took ages. It was a very interesting process.” 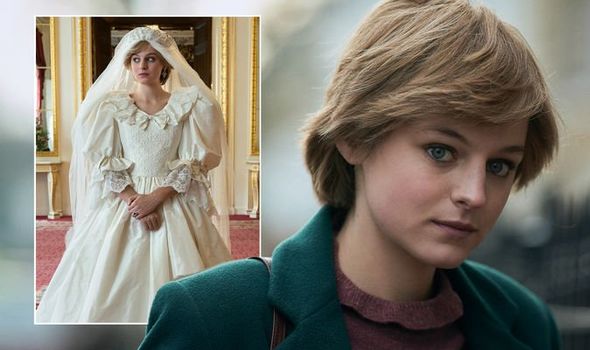 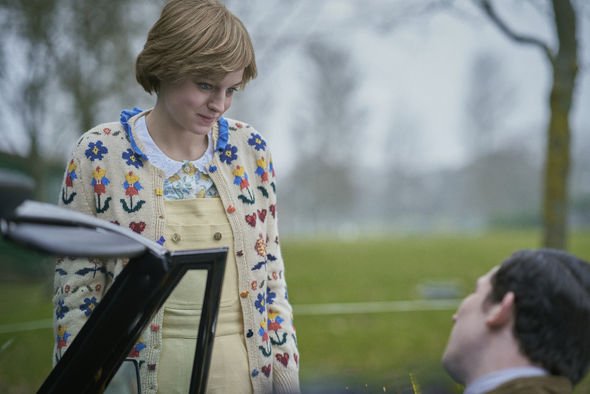 Emma went on to detail how the fittings process helped her to feel “at one” with the dress as she transformed into the beloved royal.

Prince Charles and Diana’s wedding was one of the most-watched moments in history and the Princess of Wales went on to become a style icon.

Her style has been used as inspiration for decades but Emma has admitted she isn’t a fan of Diana’s early style. 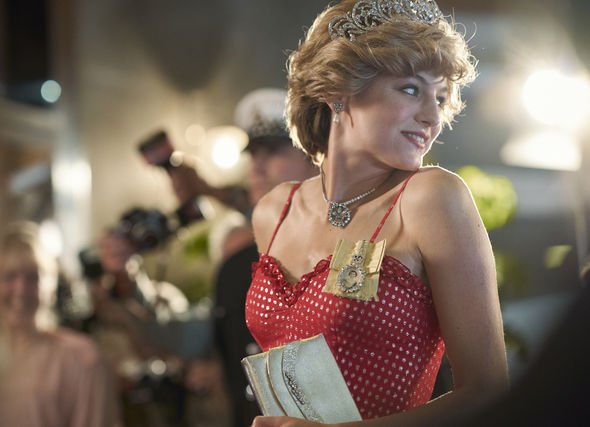 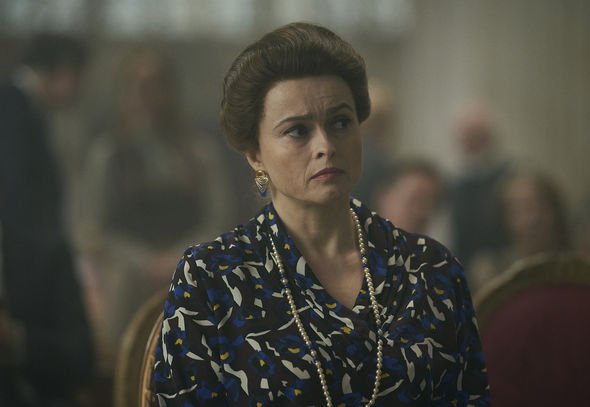 “You can’t understand old Diana – older Diana – properly without understanding a 19-year-old living with her flatmates, going on her first date with Charles.

“You need to understand the trajectory that she underwent. But her style was awful.”

Emma went on to add: “That second time she meets Charles, when she’s in those yellow dungarees, I just wanted to cry.

“I was like, are you joking? Awful. And those sweater vests.

“It really shows that fashion is something that grows with you. I’ve certainly found that.

“If I look back at pictures of me when I was younger, oh my god. Nightmare!”

Despite not being a big fan of her style, Emma appears to slot perfectly into the role of Diana in the first official teaser.

She can be seen meeting the Queen whilst wearing a blue and white checked dress, waving to adoring fans on a royal tour in a hot pink frock and dancing around Buckingham Palace in a leotard and tights.

She is seen crying by a pool at her home in Mustique and later walking along the beach with sunglasses on as she hides from onlookers.

The final shot of Princess Margaret appears to show her in hospital as she struggles to breathe.

The Crown drops on Netflix on November 15.