Queen of the South: Fifth season teased by USA Network

Queen of the South will be returning next week for the premiere of series five on USA Network. The drama is going to start on Wednesday, April 7, but what did Teresa Mendoza (played by Alice Braga) and the rest of her cartel get up to last time fans saw them? Here’s a recap of Queen of the South season 4.

What happened in Queen of the South season 4?

The Mendoza cartel switched locations, instead of moving everything to New Orleans.

A big reason for relocating the operation was to do with being able to transport their goods easier without the DEA on their backs all the time.

After the pair’s road trip got interrupted by a sicario that was trying to kill her, Teresa decided to break up with him as it was too dangerous.

READ MORE: Queen of the South season 5: James admits why he spared Kelly-Anne 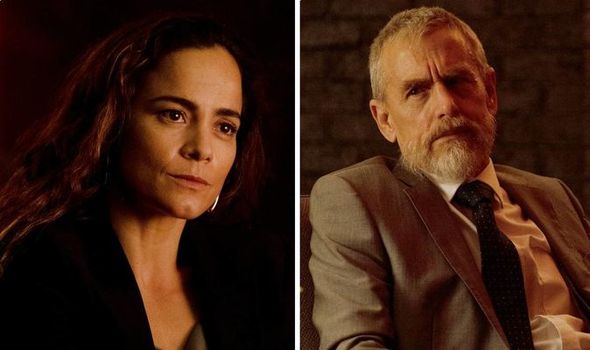 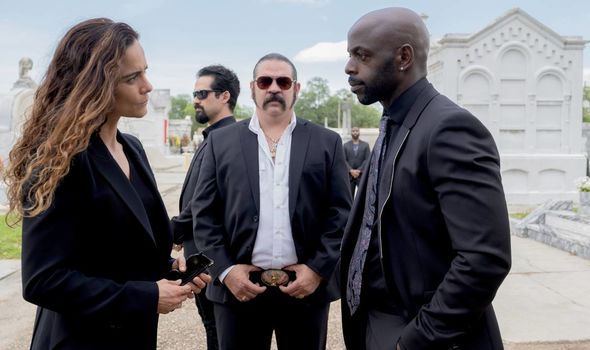 The cartel finds new enemies in Lafayette and Marcel Dumas

Lafayette said she would be able to continue her dealings as long as she paid her “taxes” to him.

Meanwhile, Marcel and Teresa originally had a rivalry going as different operations but later discover the judge had a spy in both of their cartels.

This led to them calling a truce, agreeing to no longer fight against one another and remember who the real enemy is – Lafayette. 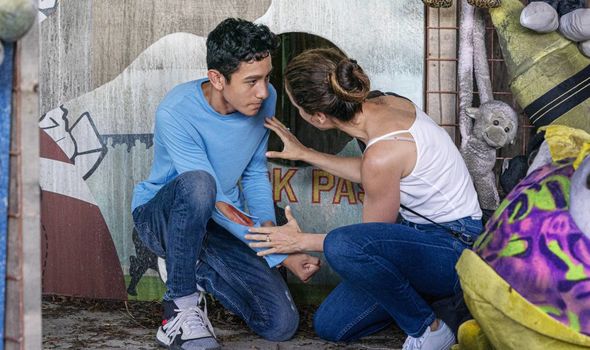 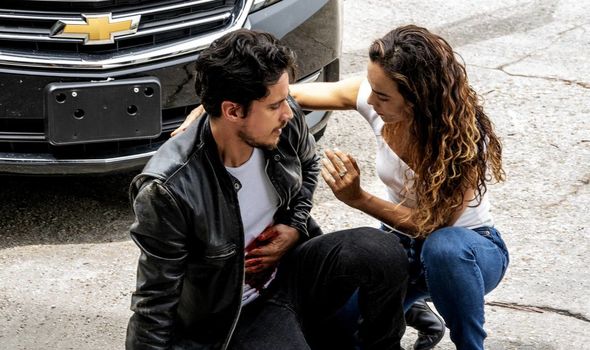 Javier Jiminez (Alfonso Herrera) got into a fight with the judge’s nephew René Bardot (James Austin Kerr) and ended up killing him.

Believing Teresa was behind the attack, Lafayette wanted his revenge and so he got someone to plant a bomb in the car she purchased for Tony Parra (Julian Silva).

The bomb went off when he turned on the engine, killing Tony and putting Teresa in a coma.

Heartbroken that he had something to do with Tony’s death, Javier handed himself over to the judge who then instructed for him to be burnt alive.

But in the process of being set alight, Javier grabbed the judge’s henchman Randall Green (Cory Hart), in revenge for killing his girlfriend Emilia earlier in the series.

Teresa strikes up a deal with the Russian mafia

While all of this is going on, Teresa started to form a bond with Russian dealer Oksana Volkova (Vera Cherny).

By the end of the season, they agree on a deal so Teresa could work with the Russian mob in New York.

This means Teresa would be able to expand her business even further, not only making her mark in the Big Easy but now the Big Apple.

Does this mean Queen of the South season five is going to be set in New York City?

As the Mendoza cartel was preparing their shipment to New York, a car pulled up to the warehouse in the series finale.

James Valdez (Peter Gadiot), who hadn’t been seen since season three came out of the vehicle and dropped to the floor, with blood on his shirt.

Teresa rushed to him, asking what had happened but James said there was no time.

He was there to give her a warning as someone was out to get her but the drama came to an end before their identity was revealed.

Queen of the South is available to watch on USA Network and Netflix.