It’s a blast from the past as Netflix has given a 10-episode series order to Blockbuster, a single-camera workplace comedy starring Randall Park and set in the last remaining Blockbuster video store.

There is a lot of symbolism — and irony — in the pickup as Netflix originated as an underdog movie rental upstart that was almost crushed by then-dominant giant Blockbuster Video. Netflix co-founders Marc Randolph and Reed Hastings actually tried selling the company to Blockbuster for $50 million in 2000 but were rebuffed. Hastings went on to build Netflix into one of the biggest entertainment companies in the world, while Blockbuster ceased operations in 2014.

Blockbuster, the series, is produced by Universal Television, a division of Universal Studio Group, and studio-based Davis Entertainment. 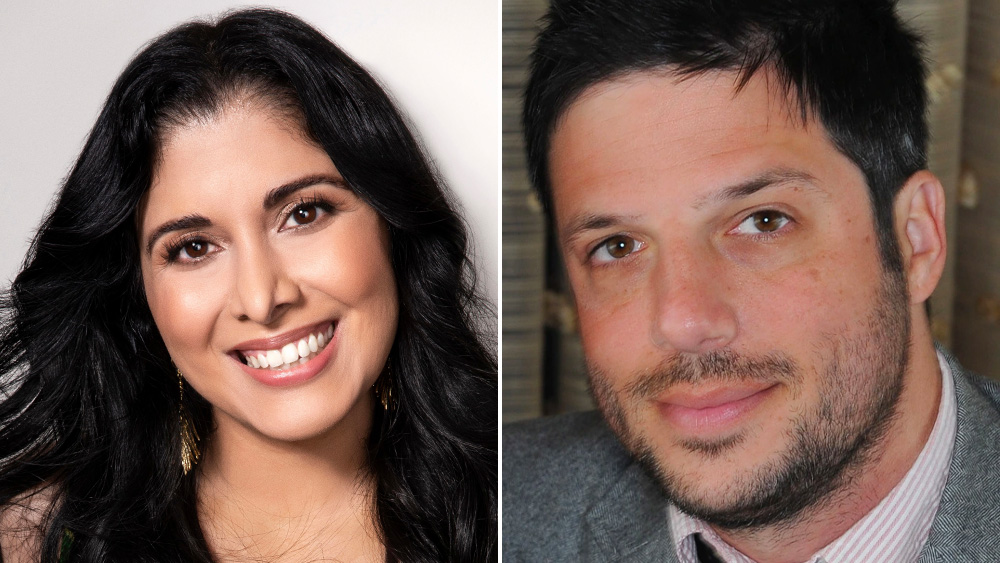 While Superstore took place at the fictional,Cloud 9 superstore, Blockbuster will provide an authentic experience in its trip down memory lane as the producers have acquired the Blockbuster rights and will use the store’s logo and uniforms.

Blockbuster is an ensemble comedy that takes place in the last Blockbuster Video in America, that explores what it takes – and more specifically who it takes – for a small business to succeed against all odds.

“When Vanessa and David first came in and shared this idea for a comedy series, we were immediately excited,” said Tracey Pakosta, Head of Comedy, Netflix. “This is ultimately the story of a dedicated group of co-workers, with a lot of heart. And now with the hilarious Randall Park signing on to play the lead, it’s a no brainer.”

Pakosta first bought Blockbuster when she was Co-President of Scripted Programming at NBC.

“To say getting to make a show about a place I love, with my friends Jackie and David, and Randall Park as our star is a dream come true, somehow feels like an understatement,” Ramos said. “I could not be more grateful to Jim and Megan at Universal for supporting this project since day one and Tracey, Andy, and the whole team at Netflix for being on board with so many weird jokes.”

The irony of selling a show about Blockbuster Video to Netflix was not lost on Uni TV’s head of comedy Jim Donnelly.

“We’re so happy to be strolling the aisles of a Blockbuster once again, with Vanessa, David, and Jackie leading the way. We’re also thrilled to be continuing our partnership with Netflix, where we never have to worry about late fees,” he said.

Ramos, who is under an overall deal at Universal TV, began her television writing career as a staffer on Comedy Central Roast and @midnight. She most recently served as co-executive producer on NBC/Uni TV’s comedy series Kenan and consulting producer on Mr. Mayor. Ramos is repped by UTA and 3 Arts Entertainment.

Park is coming off a six-season run on ABC’s Fresh Off the Boat and he reprised his role as Jimmy Woo in the Marvel series WandaVision on Disney+. At Netflix, Park co-wrote, produced, and starred in the romantic comedy Always Be My Maybe. Park is currently reprising his role as Dr. Stephen Shin in DC’s Aquaman and the Lost Kingdom. He can next be seen as co-host of Peacock’s hybrid comedy True Story opposite Ed Helms. Park is repped by Artists First, UTA and Myman Greenspan.

With the order, Blockbuster joins Davis Entertainment’s portfolio of current series that includes NBC’s The Blacklist and CBS’ The Equalizer and Magnum P.I. 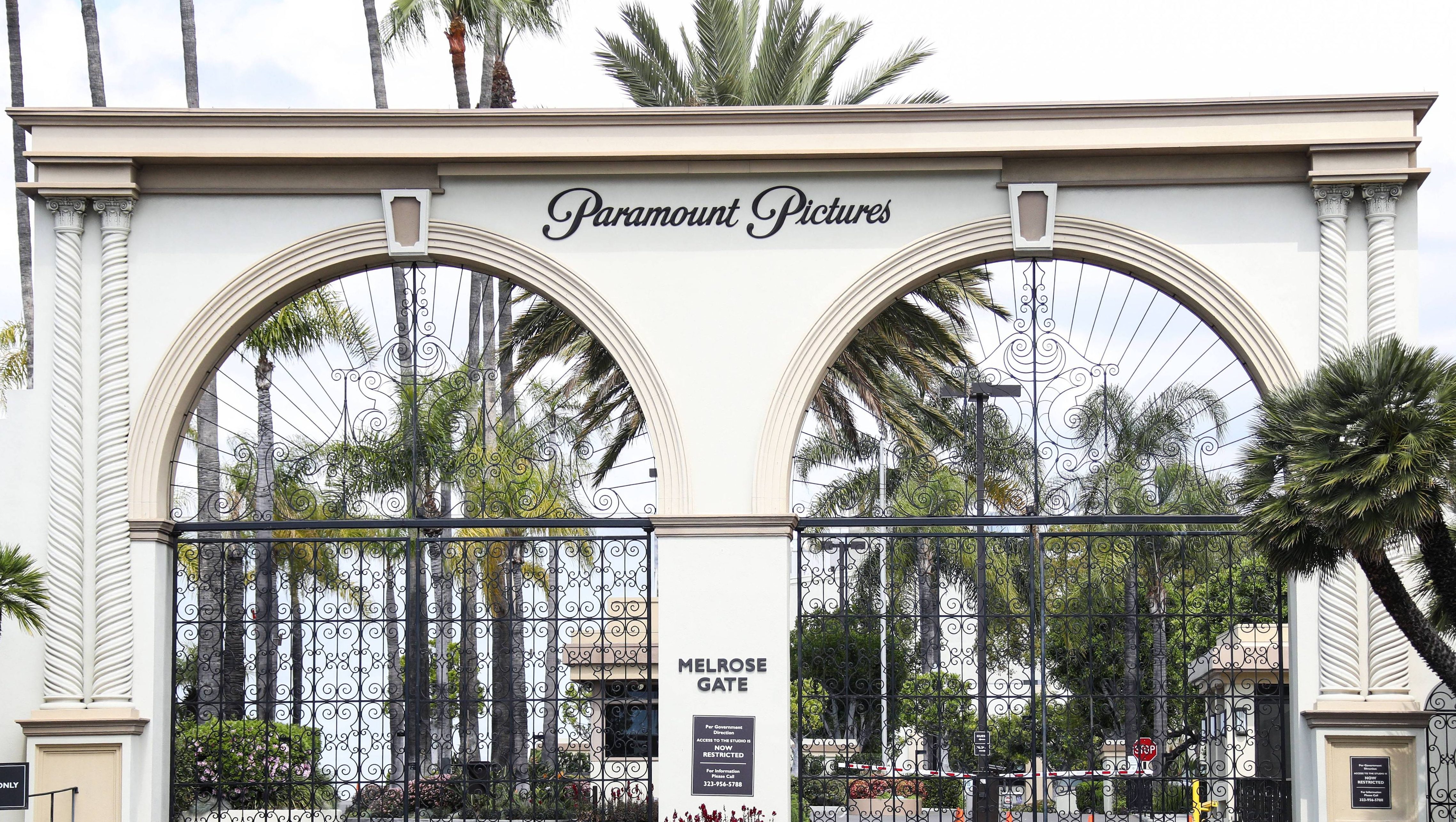 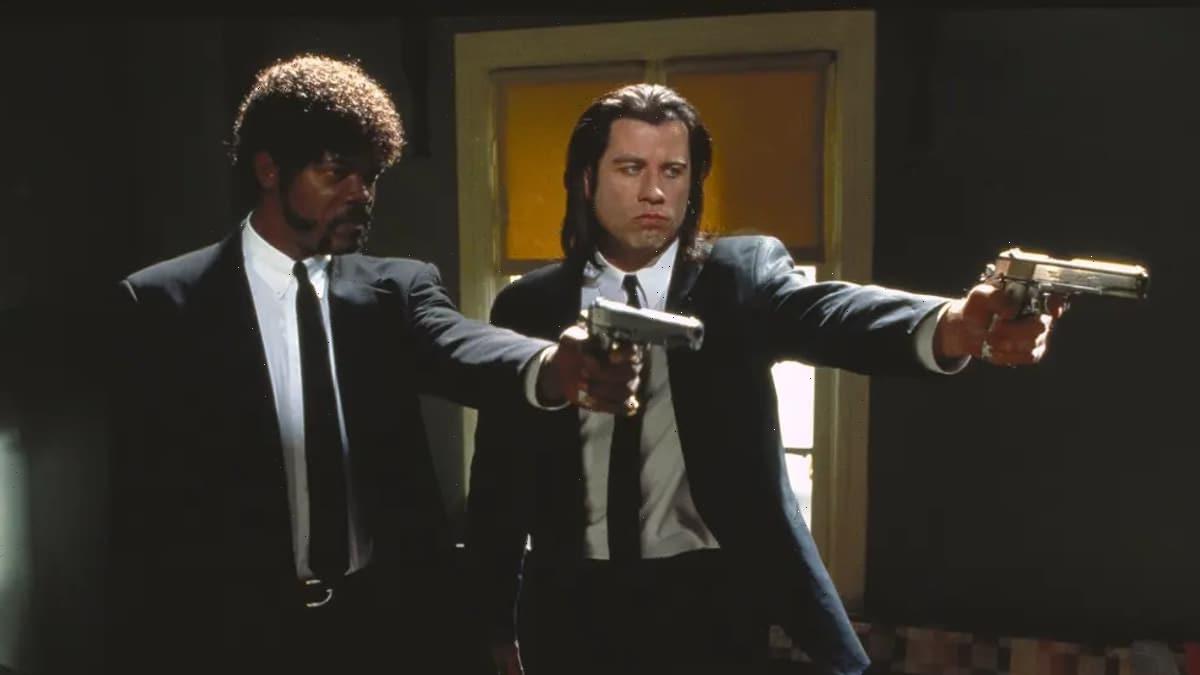