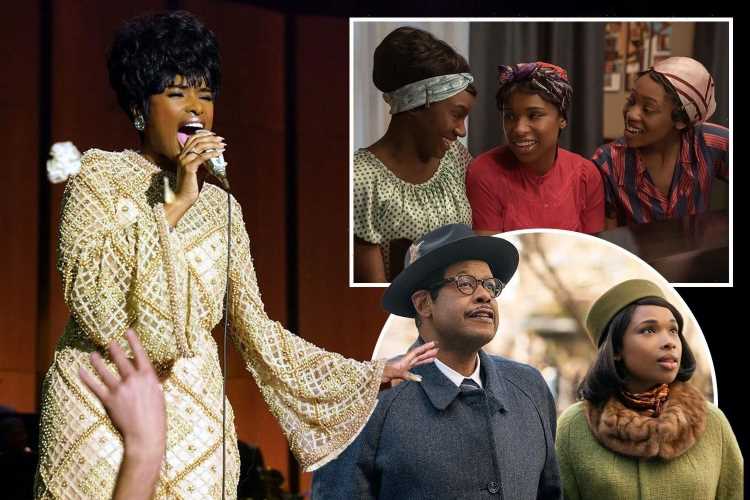 JENNIFER HUDSON takes the lead in the latest musical biopic to focus on an American great but unfortunately, this does not do Aretha Franklin justice.

Set over 20 years, Respect charts Aretha’s rise from a young choir girl (Skye Dakota Turner) in her father’s church in the Fifties to the legendary Queen of Soul. 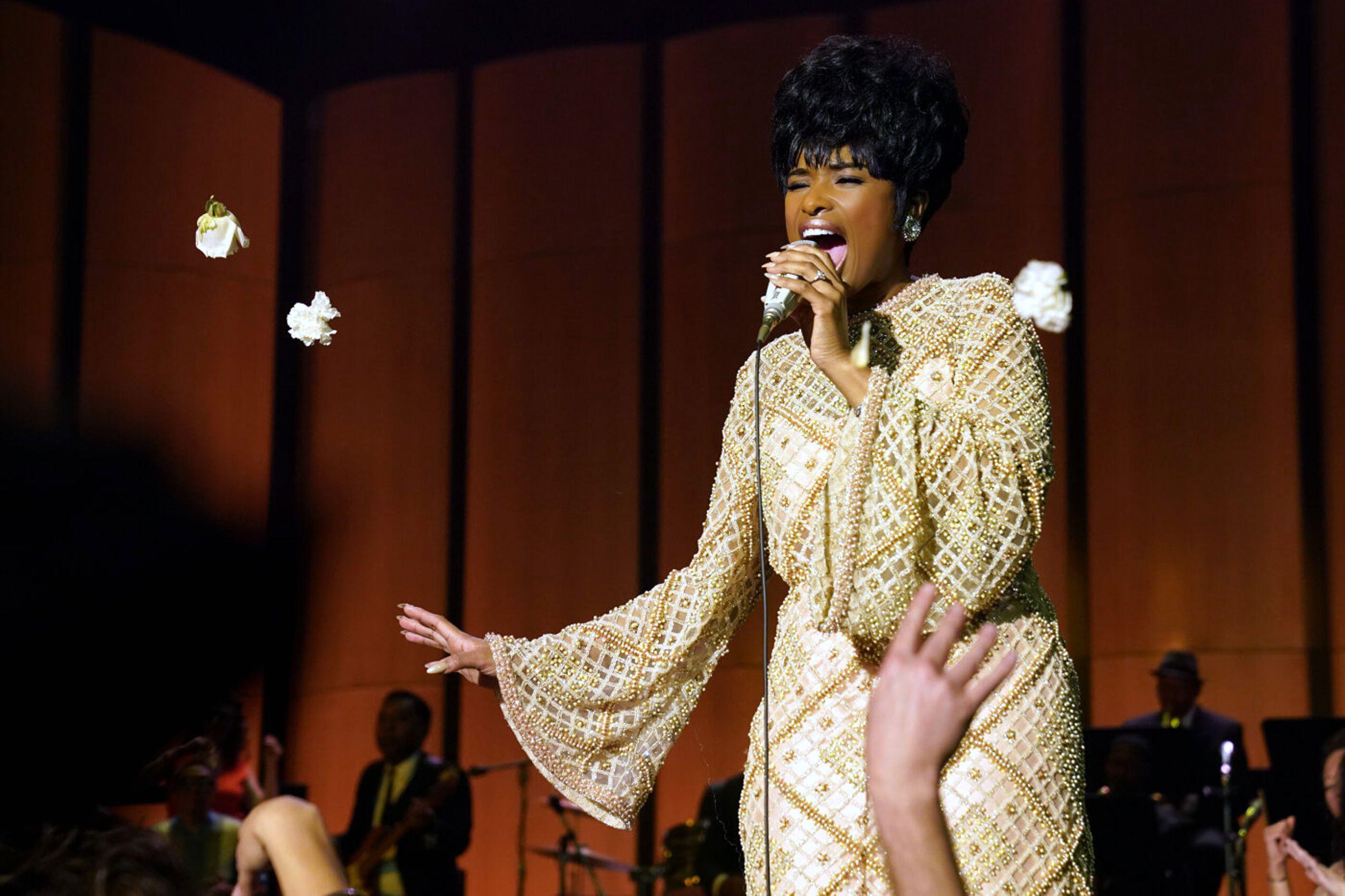 It looks the part, thanks to costume designer Clint Ramos’ fabulous period tailoring. But the drama is more style than substance.

Co-writers Callie Khouri and Tracey Scott Wilson pack in as much of her turbulent life as they can but this feels rushed even with its hefty running time.

Their script hits all the well-worn beats you expect from a biopic — Franklin overcoming childhood trauma only to have her growing success sullied by an abusive husband and a battle with alcohol.

The story is real, of course, but its handling feels generic when Franklin was anything but. 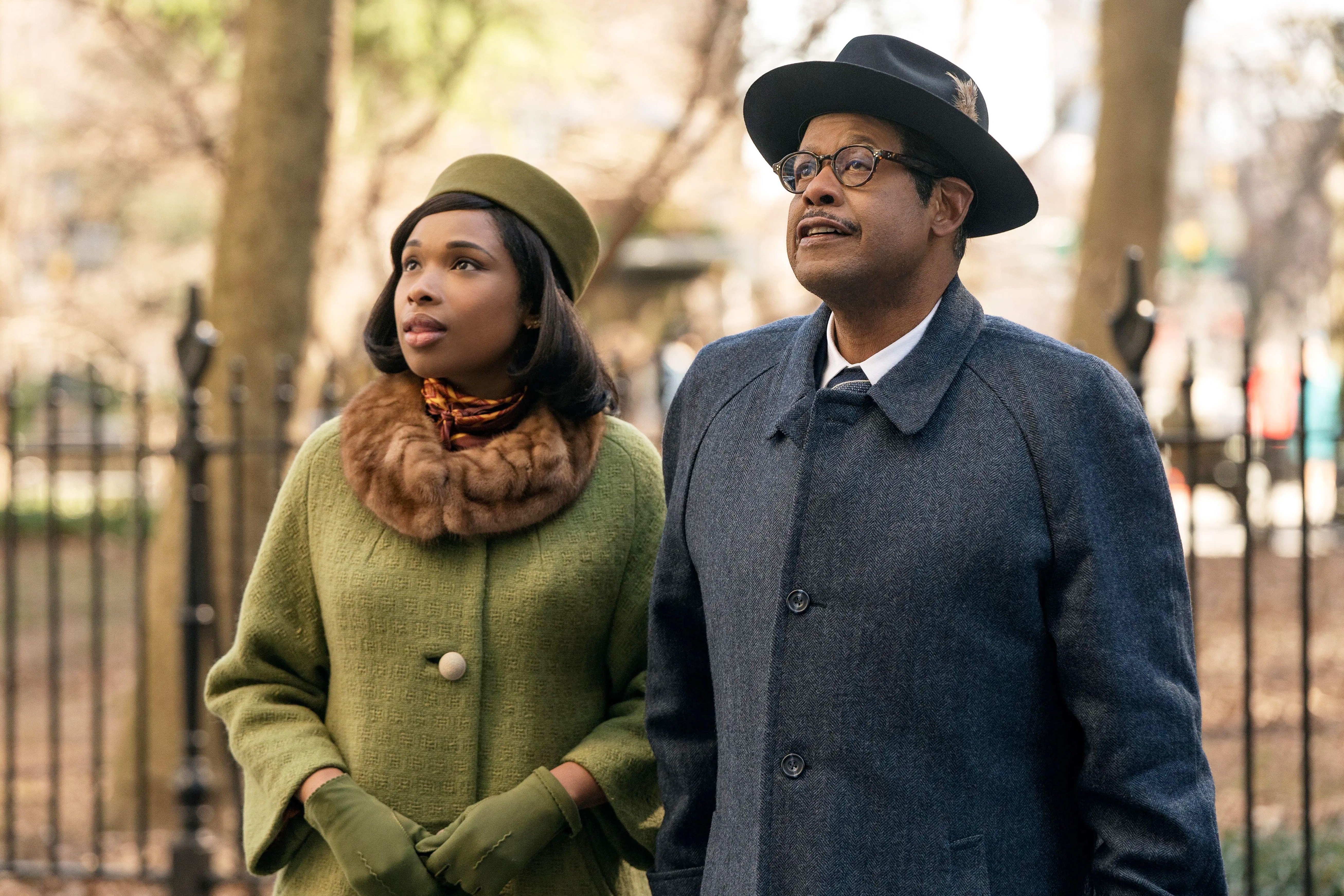 The same criticism could be levelled at Hudson.

The Dreamgirls star is a brilliant singer and when she performs Franklin’s hits, including A Natural Woman and the title track, you feel the emotions in every note.

But when she is not singing, Hudson’s performance is distinctly off-key. At times she is more like a waxwork.

Liesl Tommy’s melodramatic direction brings out the worst in her other performers.

The film’s best moments are when Franklin’s music is being performed and created, highlighting the astonishing depth of her talent as an artist. 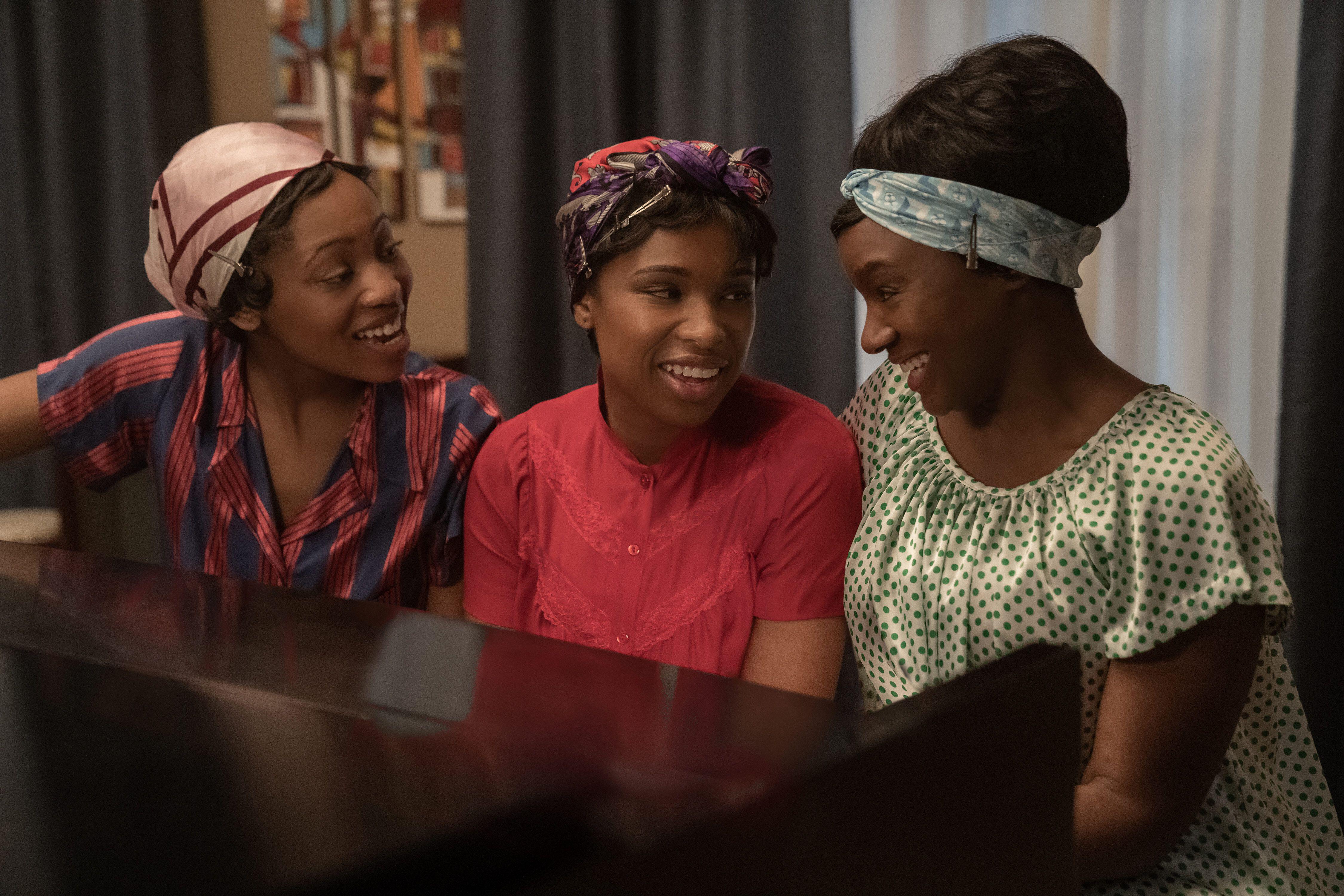 But the film fails to deliver any meaningful exploration of Franklin as a person, providing no insights into her psyche or the very real mental health issues that plagued her early career.

They say imitation is the sincerest form of flattery. But this falls short in so many respects. 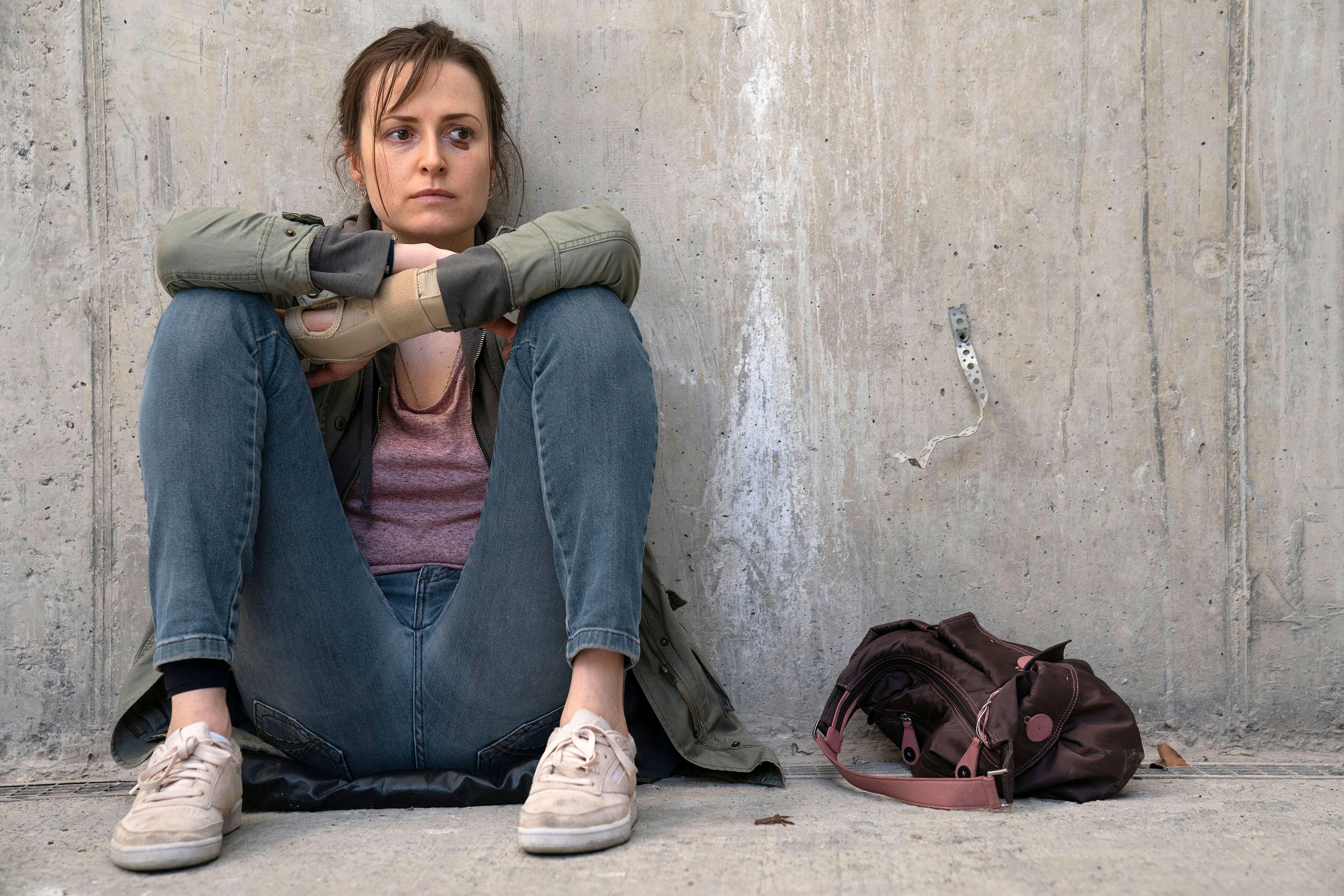 Inspired by one of her daughter’s bedtime stories, Sandra begins exploring the possibility of building an affordable home herself.

Thanks to Peggy (Harriet Walter), a woman she cleans for, Sandra is given a plot of land she can work on with the help of building contractor Aido (Conleth Hill) and supportive friends.

But her possessive ex and pencil-pushing bureaucrats threaten her hard work.

This is a powder keg of a movie – one that opens with a nerve-racking escape sequence and bounces between levity, heartache and utter dread before arriving at a passionately delivered courtroom climax.

Dunne is an outstanding lead, whose emphatic performance is bolstered by the always reliable Walter and Hill.

As the co-writer with Malcolm Campbell, she refuses to take the story down the less painful path.

Ultimately, Herself will break your heart but it will also put it back together again. 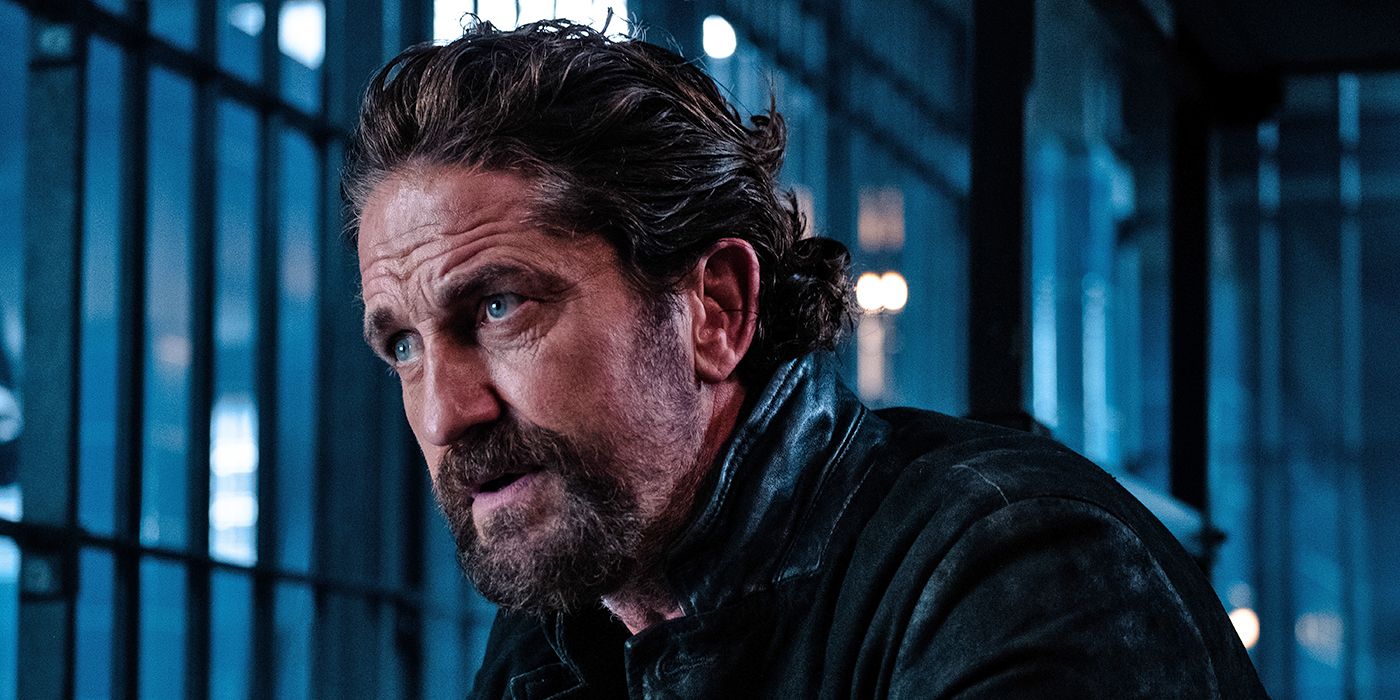 WHAT is Copshop selling? Plenty of regular “police versus gangsters” fare.

First up is the pairing of overweight cop and eager rookie you see so often in this genre.

Next off the shelf is the mysterious criminal fleeing from Mob hitmen.

Then a bargain-bin sweaty policeman in cahoots with some baddies.

What lifts Copshop above police Poundland are the fizzing characters and action paced to perfection.

The plot revolves around wounded criminal Teddy Murretto (Frank Grillo) getting himself arrested in the hope he will be safe from his would-be assassins inside a police cell.

But Murretto doesn’t bank on Gerard Butler’s killer-for-hire getting himself locked up in the next cell.

Trying to figure out what is going on is our heroine, ingenue cop Valerie Young, played by the ultra-cool Alexis Louder.

Throw into the mix psychopathic assassin Anthony (Toby Huss), who exhibits a delightful turn of phrase, and you have a combustible concoction. It all builds up rather nicely to a hunt-and-kill climax in a Die Hard vein.

In a movie-going market saturated with vaguely amusing shoot-em-ups, Copshop has just enough its basket to make it worth your while. 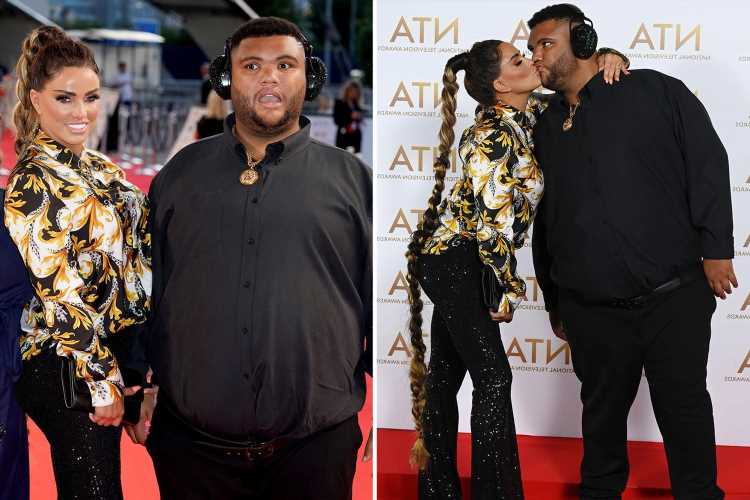 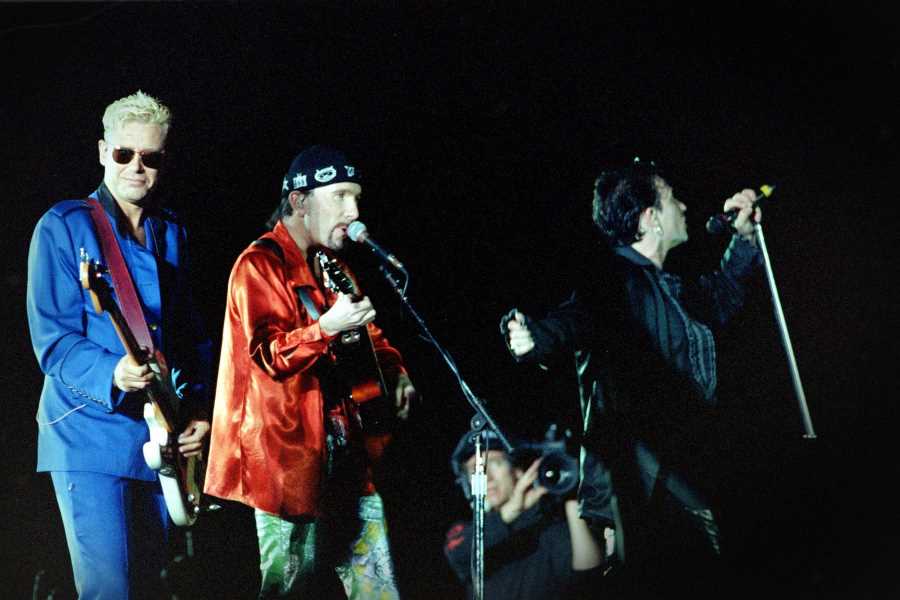