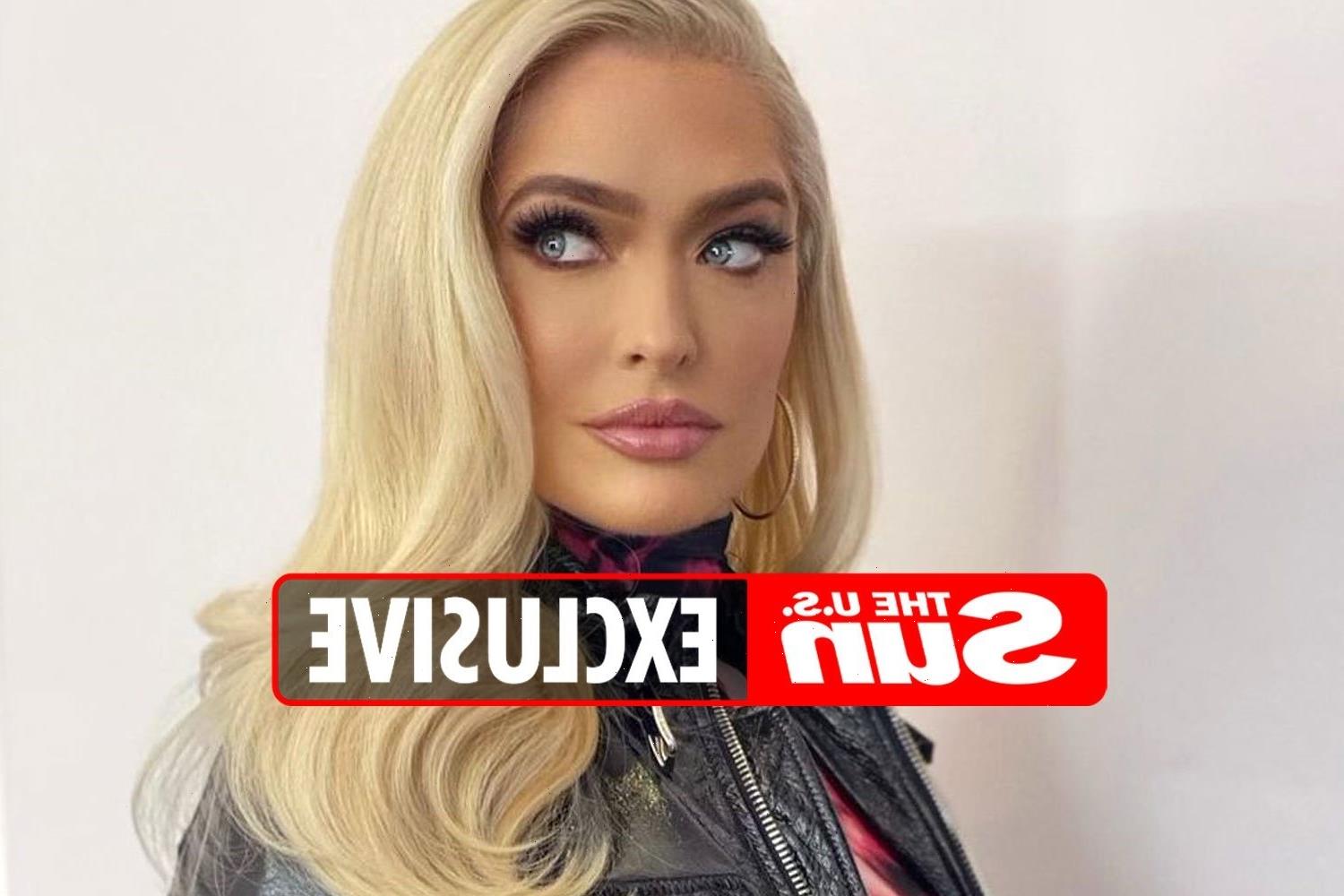 Erika Jayne is "refusing to give up her wealthy lifestyle" of private jets and designer clothes and has been branded "tone deaf" by the lawyer dealing with her ex's bankruptcy case.

The embattled reality star, who allegedly owes Tom Girardi's firm Girardi Keese $25million, continues to flaunt her wealth, it has been claimed. 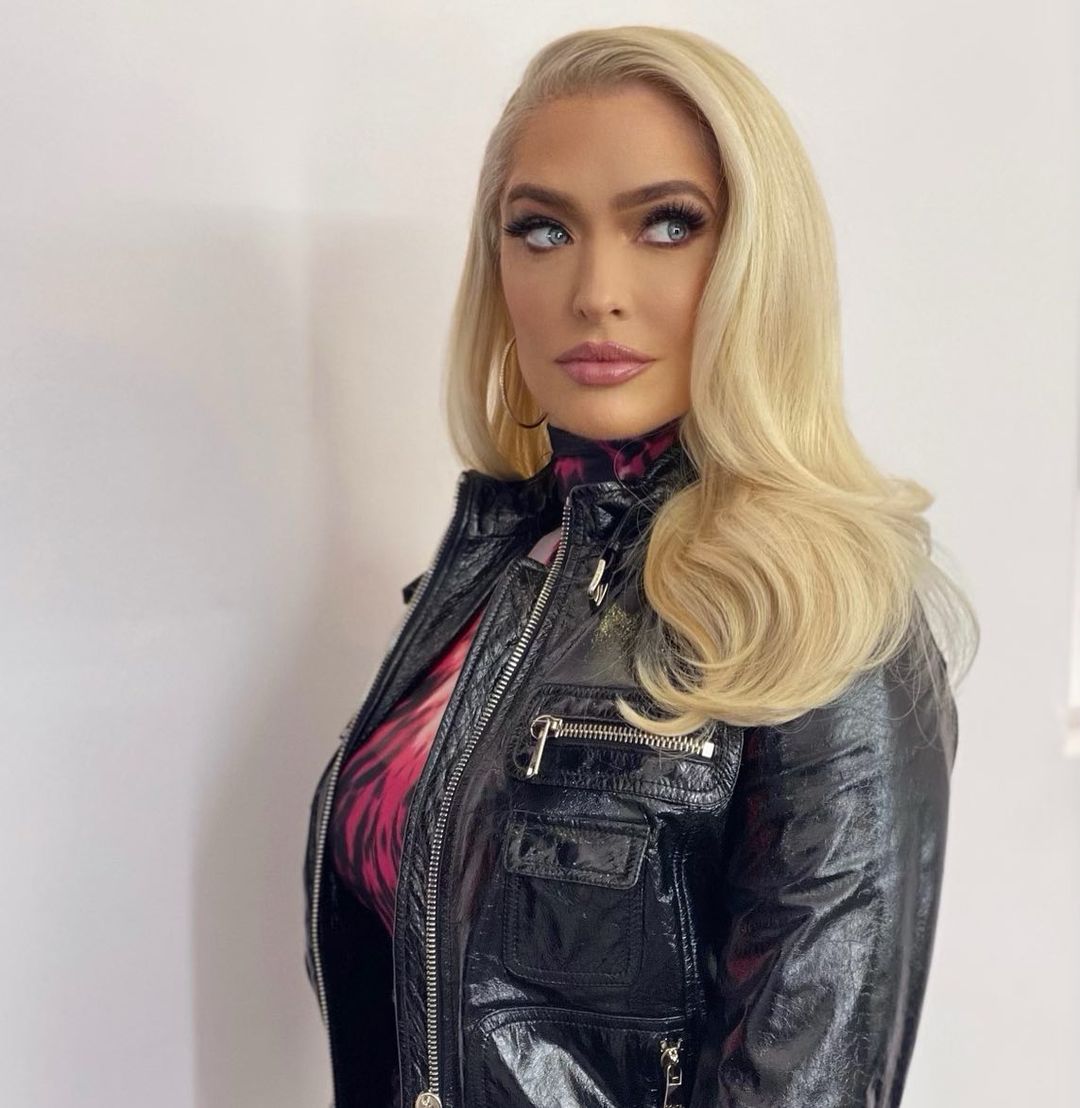 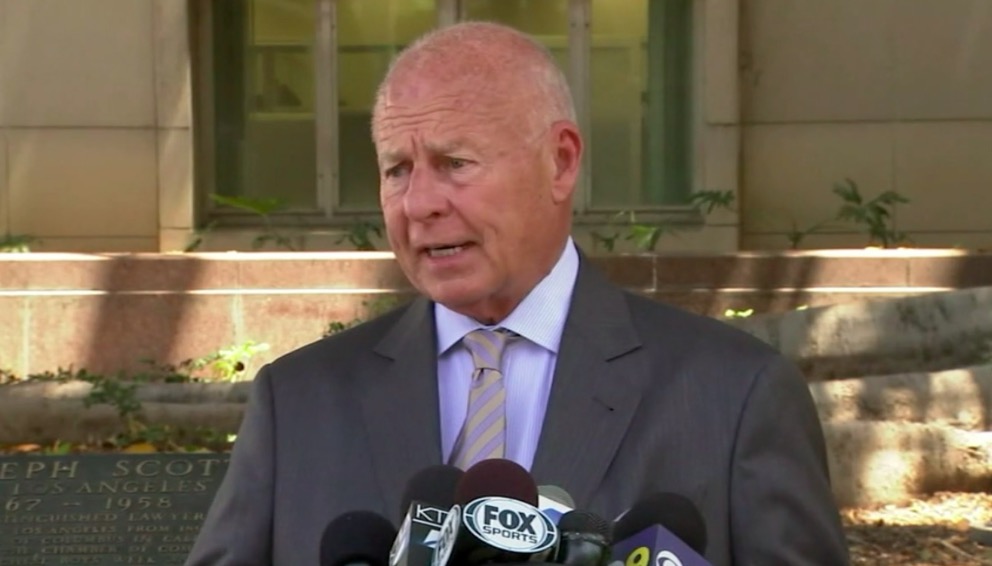 Her 82-year-old ex is accused of stealing millions of dollars from plane crash victims who were awarded settlements, while Erika has denied knowing about her husband's finances.

Ronald Richards, the lawyer for the trustee overseeing the Girardi Keese bankruptcy, spoke to The Sun exclusively about the ongoing case.

Asked how he feels about her life of luxury, he said: "I think it's kind of tone deaf for the people that have lost all their money in the settlements.

"I don't think she's changed her lifestyle that much. She lives in a beautiful townhouse in one of the nicest parts of Los Angeles. She's traveled for trips.

"I think that she's got to take a reflection on what's going on and try to come up with an economic solution for her that gets her some peace."

Erika has moved out of the $9.9million Pasadena mansion she once shared with Tom and is now renting a $2.3million property close to Hancock Park.

Her new residence is a 1920s Spanish-style home, which also sports a kitchen that includes modern and state-of-the-art appliances.

Although she has had to give up her flashy cars and glam team, she still has a closet full of expensive items, and was pictured boarding a private jet for a July 4 vacation earlier this year.

Richards claims she has spent more than half a million dollars on legal fees so far after being dragged into her ex's situation.

"So far her legal fees have gotten her no victories in court and really only delayed the process," he claimed.

"I don't know what the purpose of her legal expeditions have been. They haven't been effective for her at all, she would be much better off providing all the things that are requested so we can complete our investigation. And we're hopeful that we get her continued cooperation.

"I think that if the position is, 'Hey, I had a husband that just let me spend whatever I want, and I have no culpability because that money could be sourced to settlement payments that were not made.'

"That's a misunderstanding of the law with respect to whether she's going to have liability." 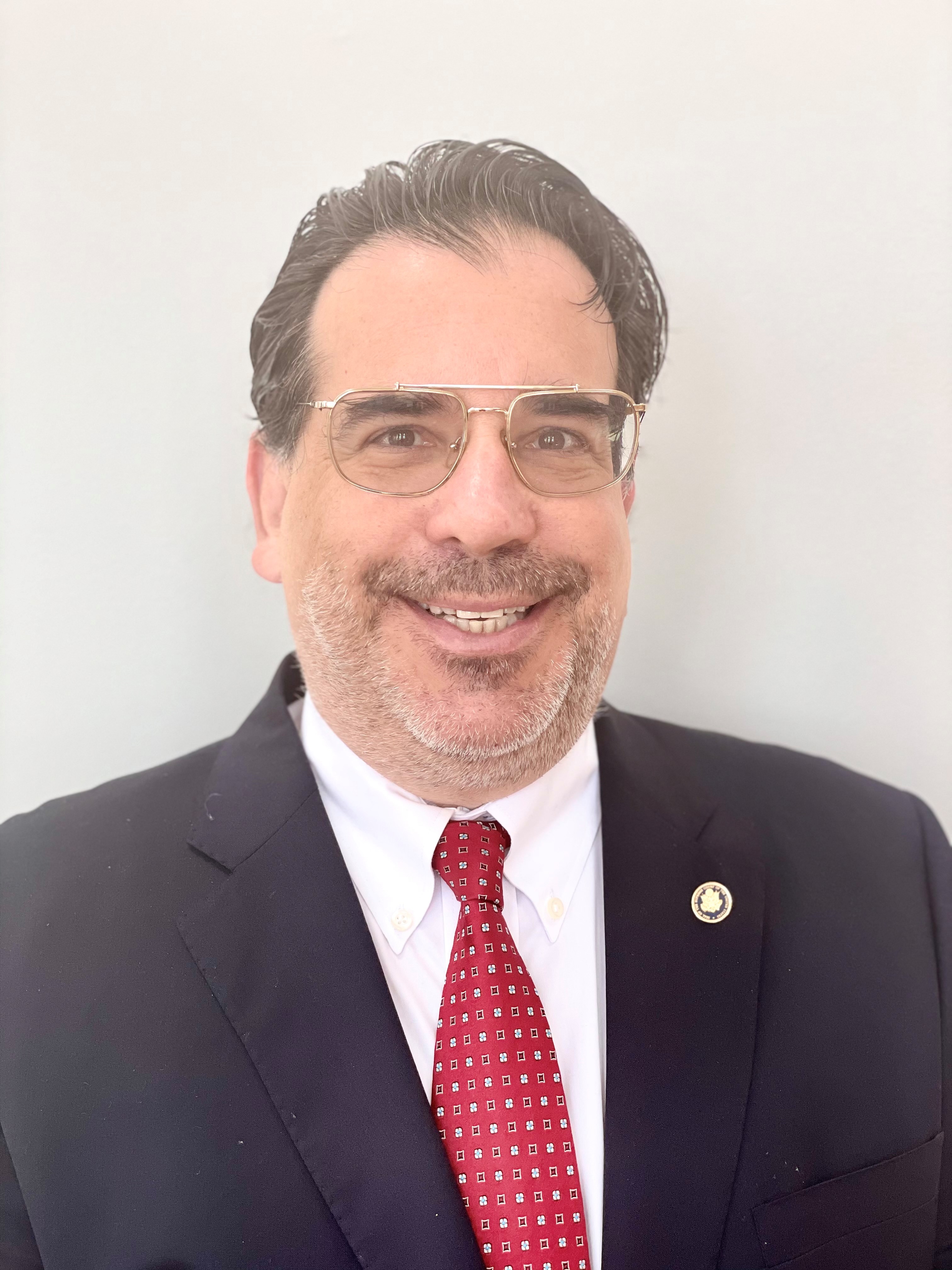 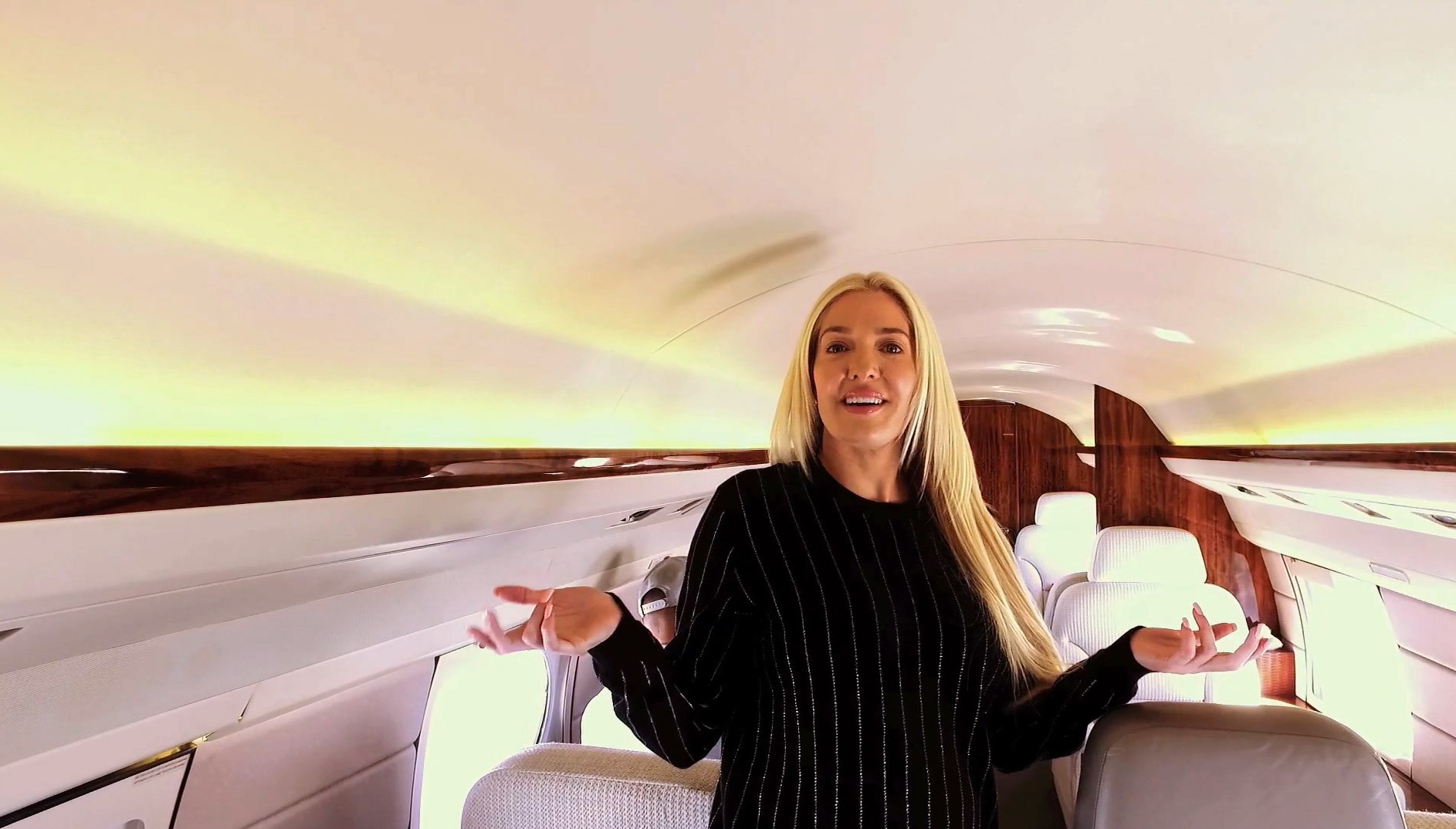 The Sun has reached out to Erika's rep and lawyers for comment, but did not receive responses.

Erika filed for divorce in November and has denied wrongdoing after her ex was accused of misappropriating $2million intended for victims of Indonesia's Lion Air 610 crash.

Lawyers for the trustee overseeing the bankruptcy allege Tom's company transferred $25million to Jayne's EJ Global LLC, according to a letter they sent to her lawyer earlier this month, Page Six reported.

The letter will reportedly be filed with the bankruptcy court as a part of the legal proceedings.

From 2008 to 2020, she allegedly spent more than $14million on her American Express card and $1.4 on unknown purchases – as well as more than $1.532million on dance agency McDonald Selznick Associates.

EJ Global also reportedly paid $17,415 to Opus Beauty – a management agency – and $1,000 to makeup artist Mario Dedivanoic who has worked with a number of A listers.

Thousands of dollars were also paid to E5 Global Media — which publishes The Hollywood Reporter and Billboard, along with Los Angeles Times Magazine.

"Mrs. Girardi signed under penalty of perjury the return and personally approved the charges allocated to the breakdown," the letter reads, according to Page Six.

But Erika's attorney insists that "no money whatsoever went to Erika" and that she never had a role in managing her ex’s company.

Meanwhile, lawyer Richards slammed Erika's co-stars for supporting her, including Lisa Rinna, who hit out at trolls this week after getting death threats online.

Asked if he thinks the cast should back Erika, the lawyer told The Sun: "No, I don't think it's a good idea. They're just going to draw a subpoena for testimony because we would want to know the basis of why they think she had no knowledge [of Tom's finances].

"They're just kind of embroiling themselves in sort of vouching for a person that they know nothing about.

"I mean, on the show, it looks like they're all friends, but in reality, they're not all friends," he claimed.

"This is non-scripted television. It means they're all on a show together where they purport to be friends. There's a big difference."

Richards also predicts the case could drag on for a further SIX months to a year, and she could end up spending more than a million in legal fees fighting her court battles.

He feels it will be a struggle for her to be successful again whatever the outcome, saying: "I don't see her having sort of the talent depth that's going to be able to sustain [a career] without having the backing of her husband, the type of the type of income she would need to be quite successful.

"She does have a brand to some people, but I would advise her that unless she wants to have the cost of litigation basically bankrupt her.

"She needs to acknowledge the benefits of some of this victim money and work out a resolution once we're ready to have one. That's what I think is going to be an important thing for her." 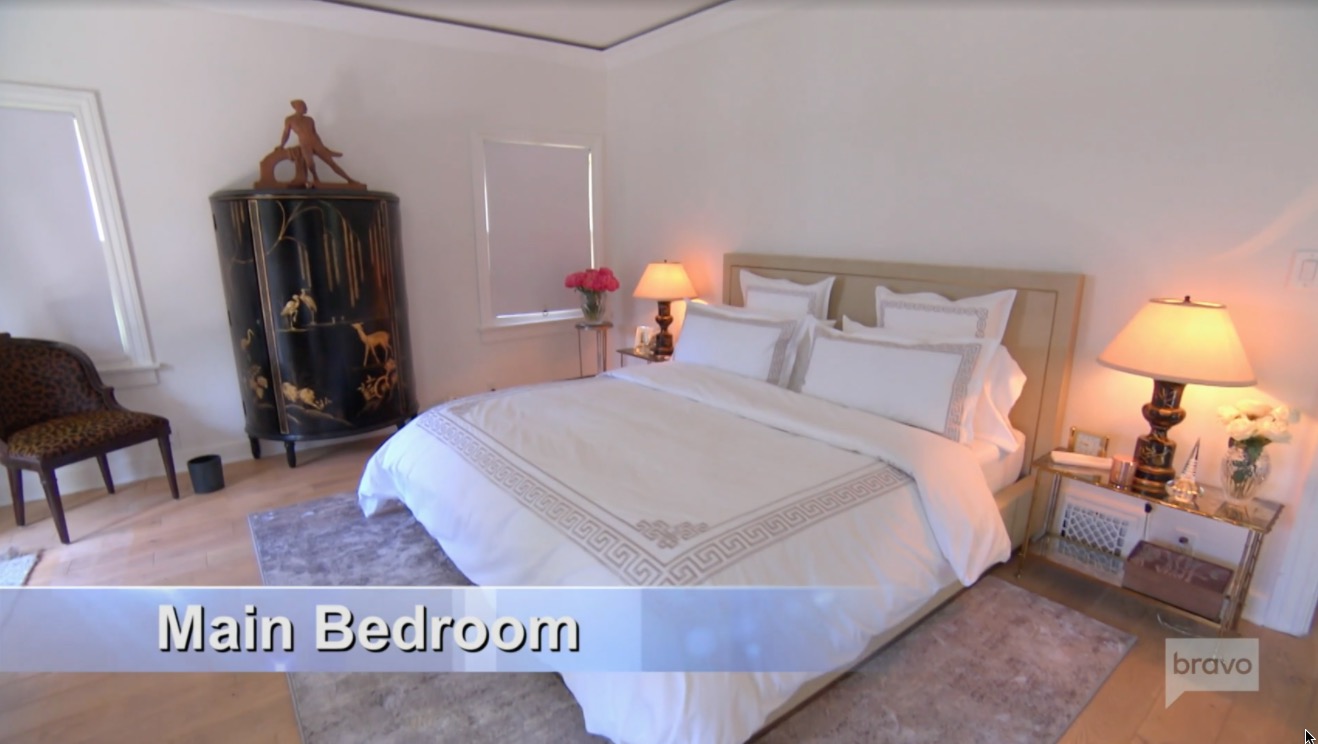 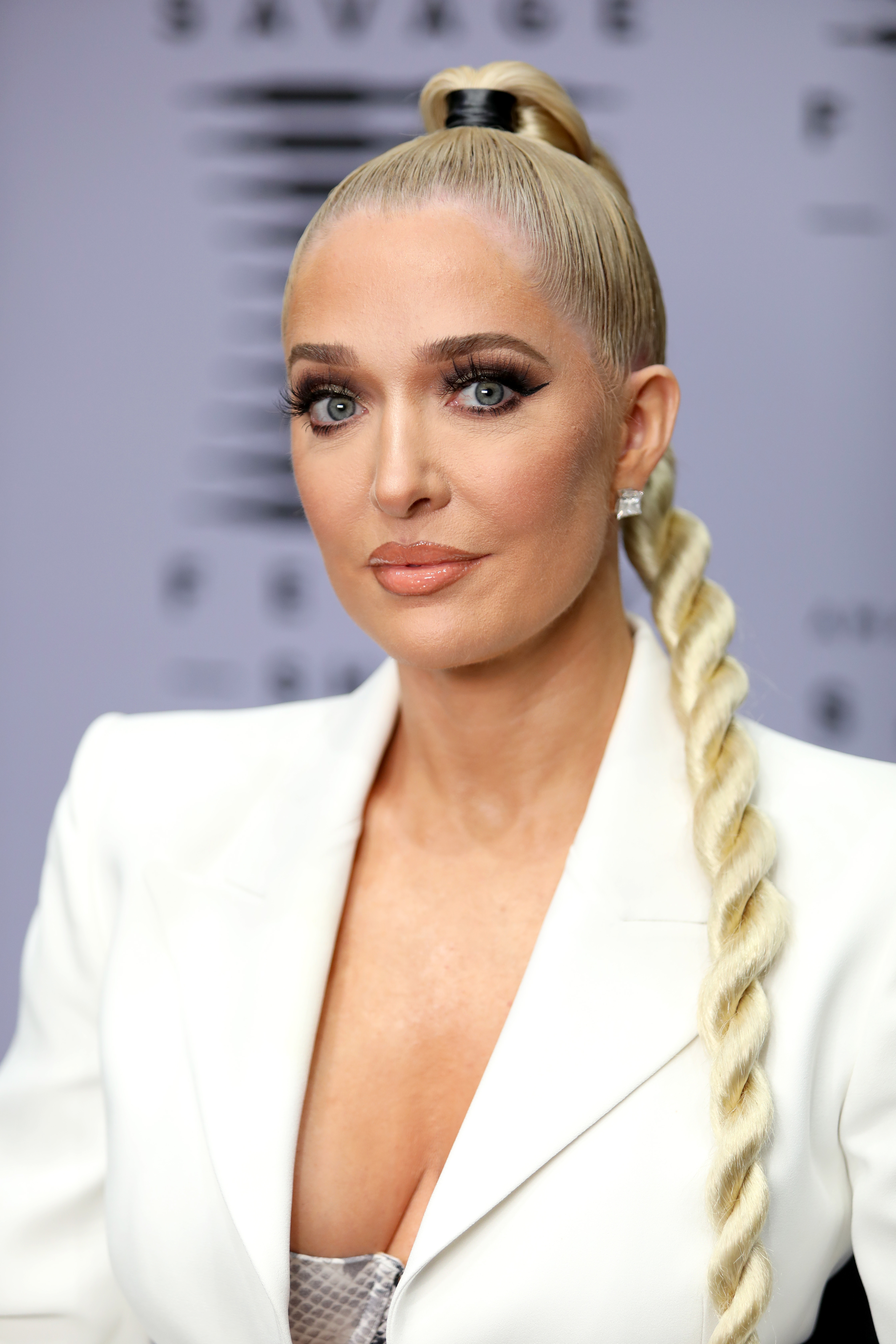 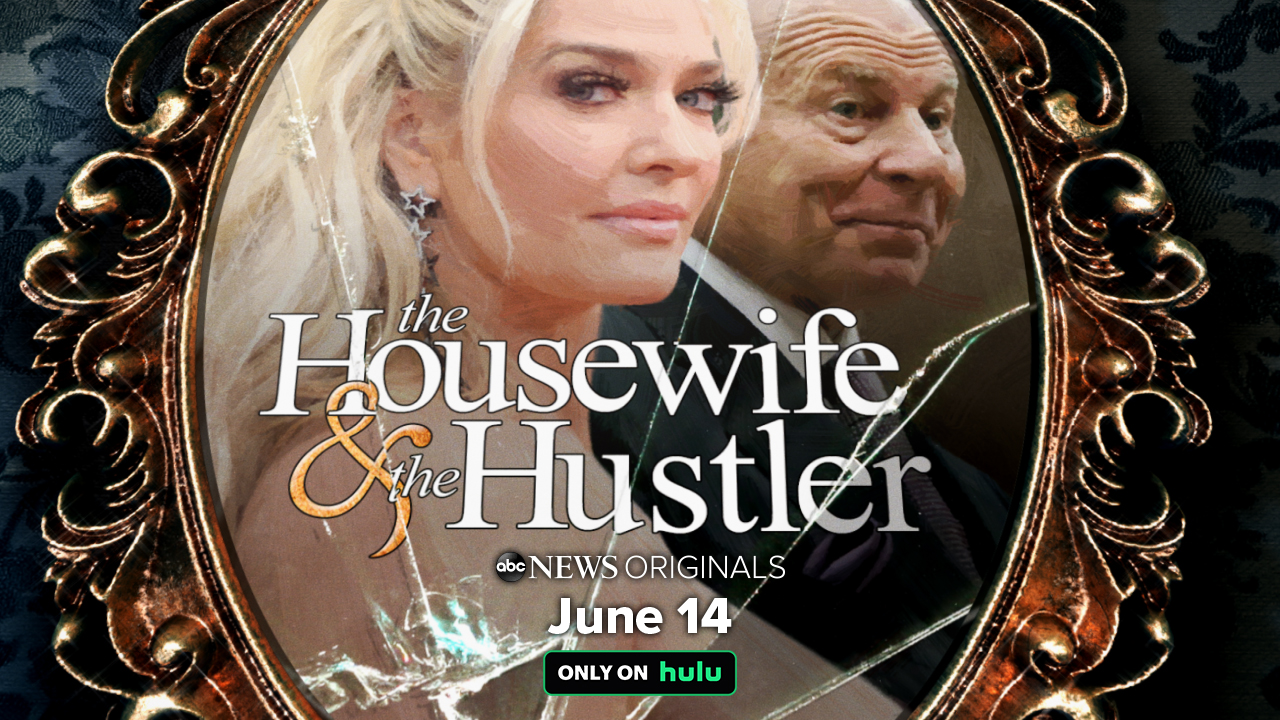 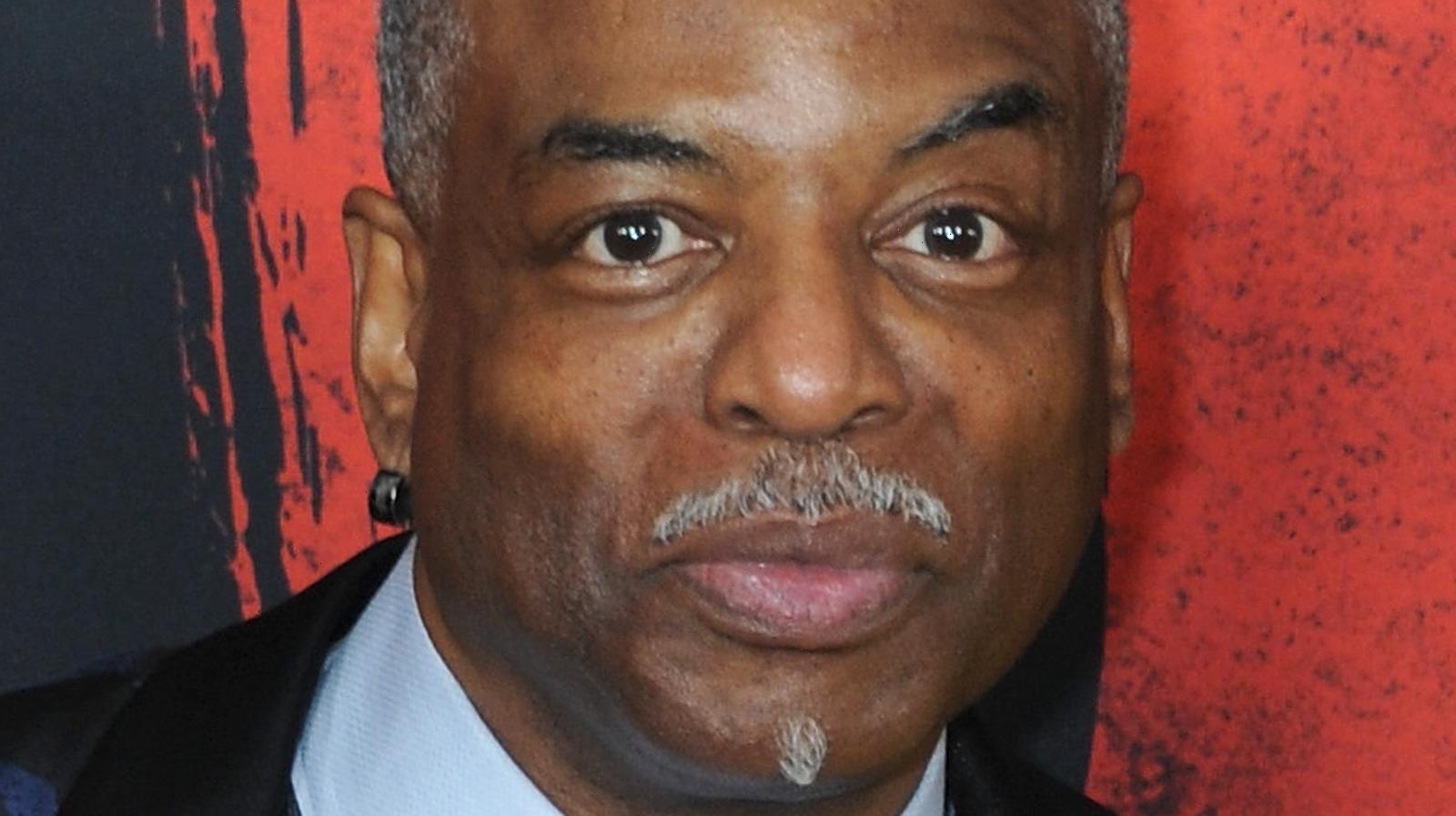