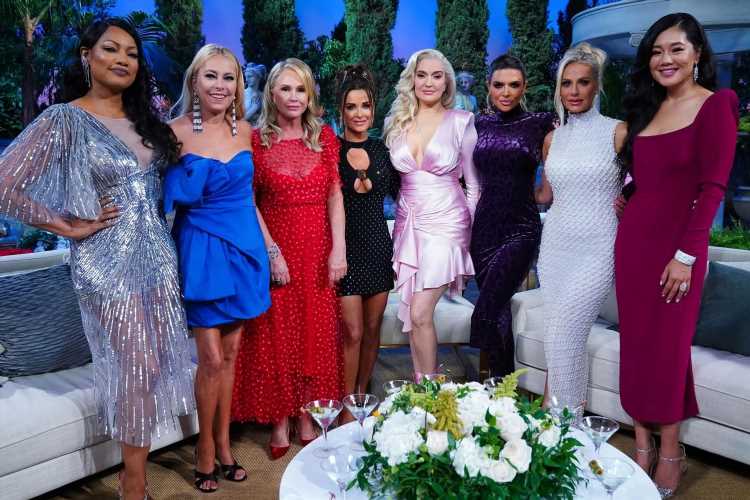 REAL Housewives of Beverly Hills season 12 cast has been revealed and Will Smith has a tie to one of the new faces.

The actor's ex-wife Sheree Zampino will now be joining the regulars including Erika Jayne, Kyle Richards, and others. 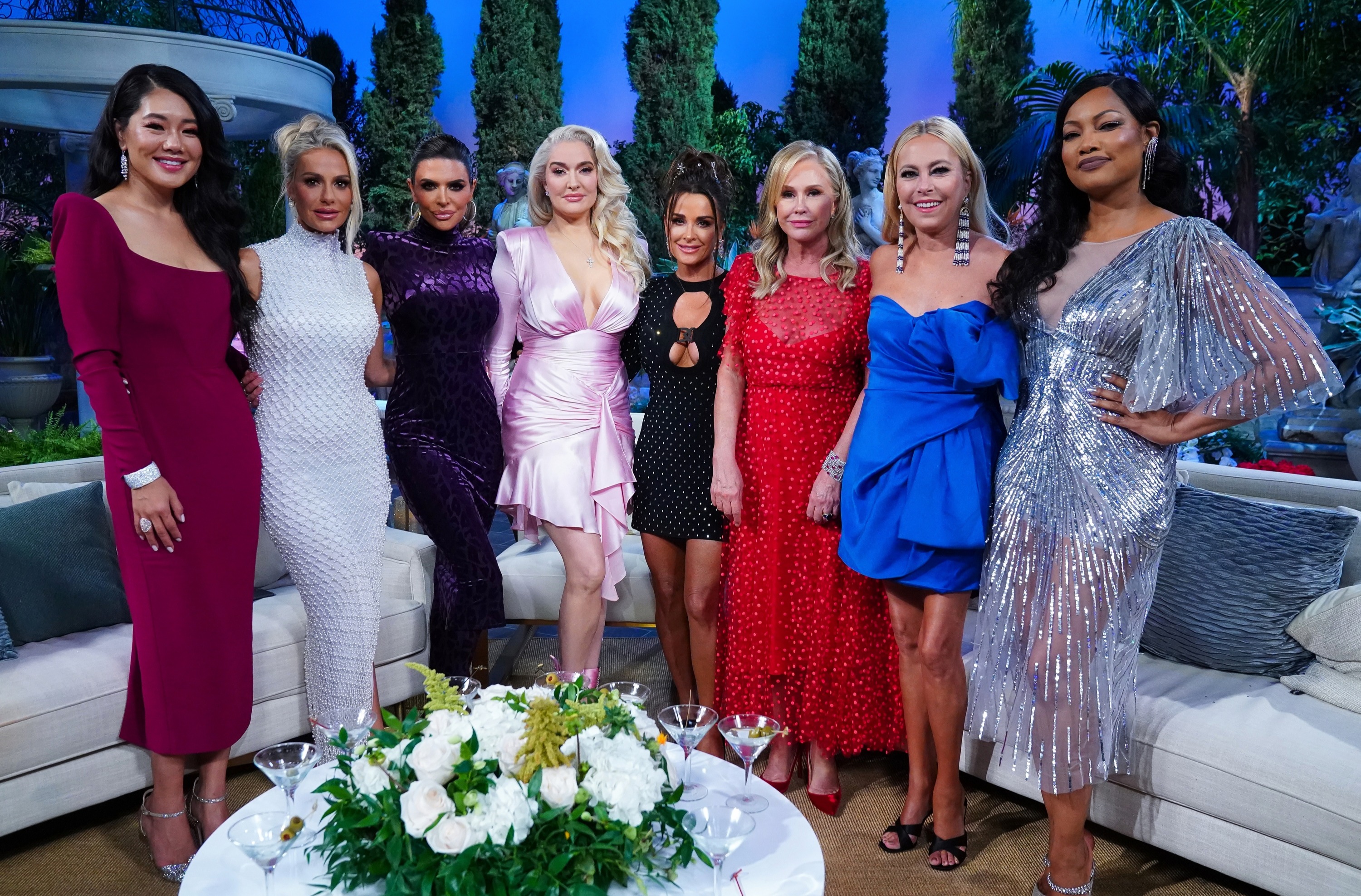 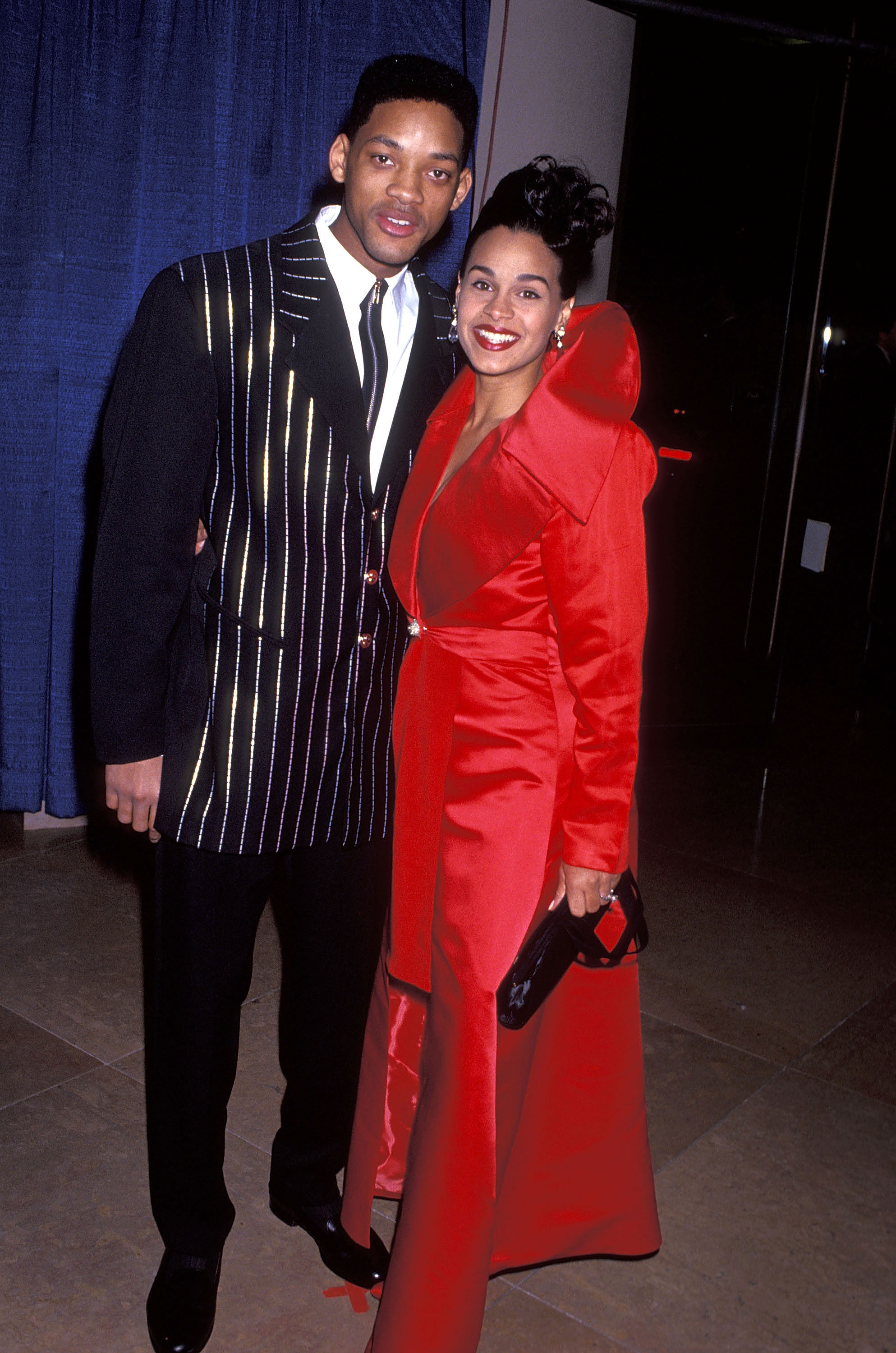 Aside from Sheree, Diana Jenkins will also be a part of the cast according to E! News.

Dorit Kemsley, who back in October was robbed at gunpoint, will also be back for another season.

Sheree, a business owner, married the Bad Boys actor back in 1992, however, they would part ways just three years later.

Will once opened up about his 1995 divorce – which turned messy due to a custody battle: "Divorce was the worst thing in my adult life, divorce was the ultimate failure for me.

"I've been hurt a lot in my adult life, but I don't think anything touches the failure of getting divorced from my two-year-old son's mother."

However, all seems to be well now as last year Jada invited Sheree on her Facebook Watch show Red Table Talk.

Jada, 50, said at the time: "For our RTT fam who might not know who ReRe is, what would you call yourself ReRe?"

Sheree responded: 'Trey's mama!" as Jada said, "She is Trey's mama. Trey is Will's first born. The Ree and Mr. Smith were once married. We are what you call a blended family."

As for the other new cast member, Diana, she is the founder, chair, and CEO of lifestyle drink company Neuro Brands.

The mom of three is also a as philanthropist and activist and was recognized by the Elton John AIDS Foundation.

A premiere date has not been confirmed for the upcoming season, but RHOBH viewers should expect to see more about Erika's legal issues.

The TV star's ex-husband, Tom Girardi, and his law firm, Girardi Keese, were previously accused of embezzling funds from multiple families who lost loved ones in a 2018 Boeing plane crash.

The 82-year-old was later sued by his business partners, which resulted in a chapter 7 bankruptcy petition in December.

Despite claiming she was not aware of Tom’s wrongdoings, the Bravo star has found herself at the center of the legal drama.

Amid the chaos, the 50-year-old recently admitted she will "never marry" again following her divorce from Tom. 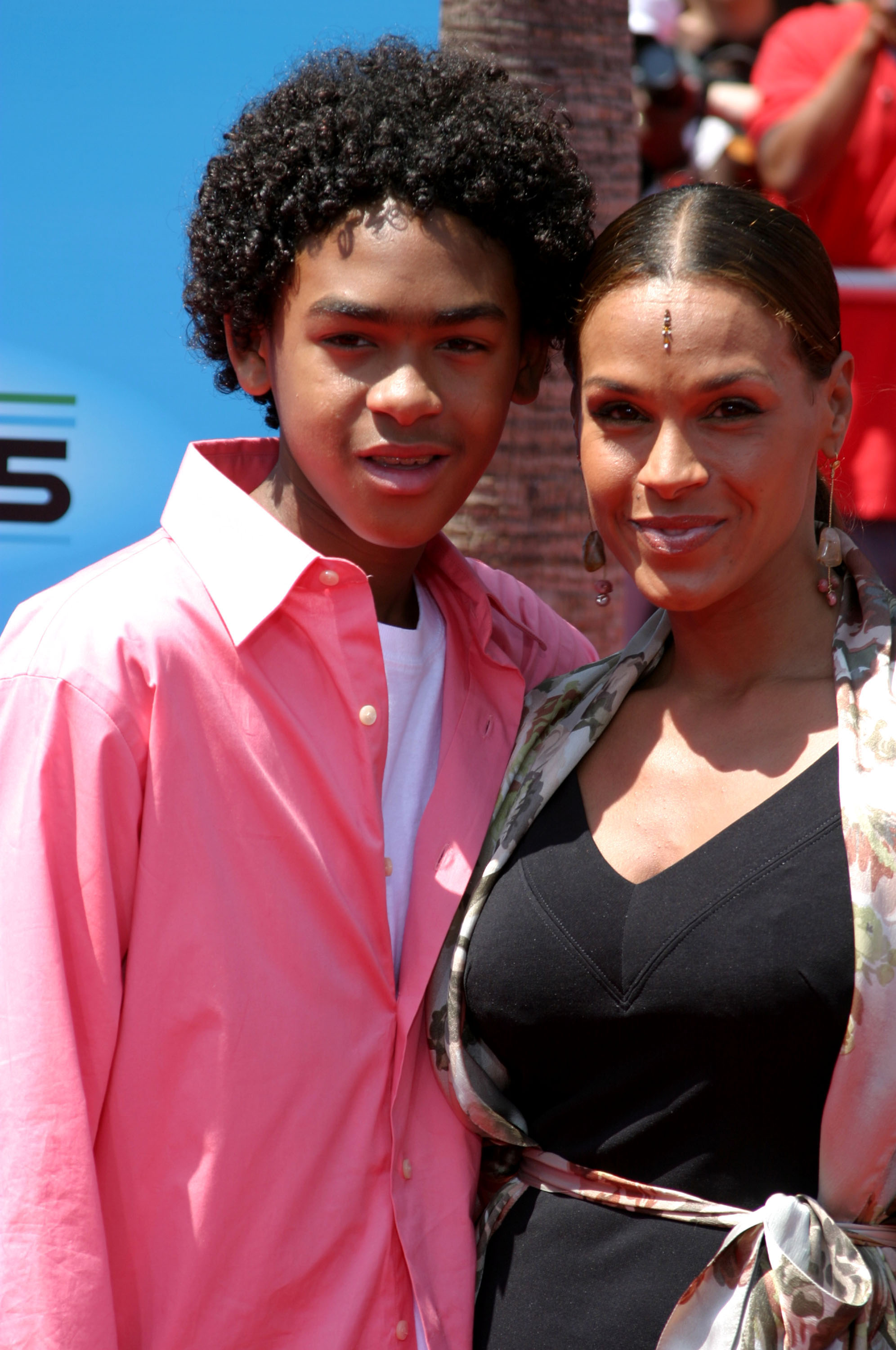 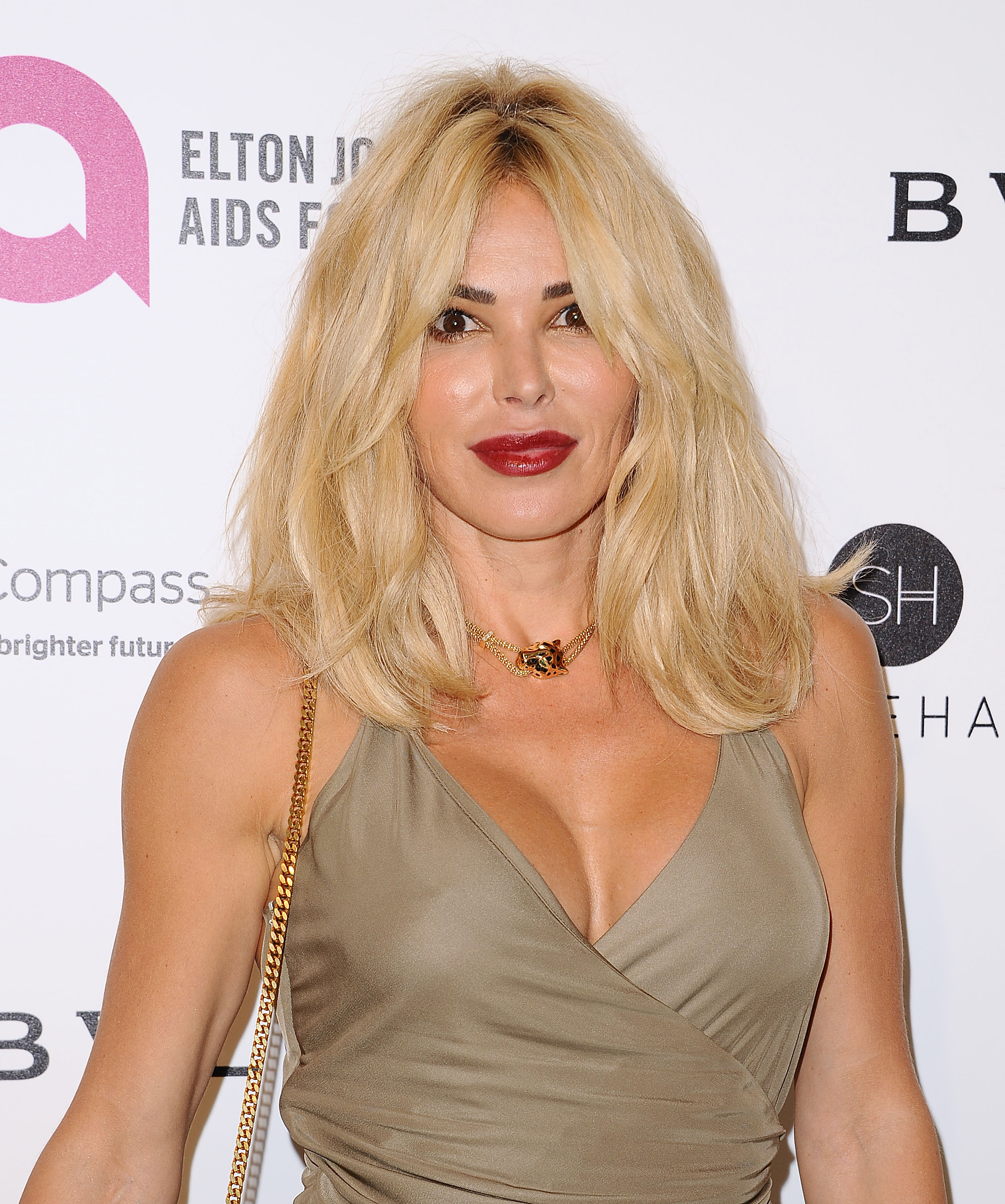 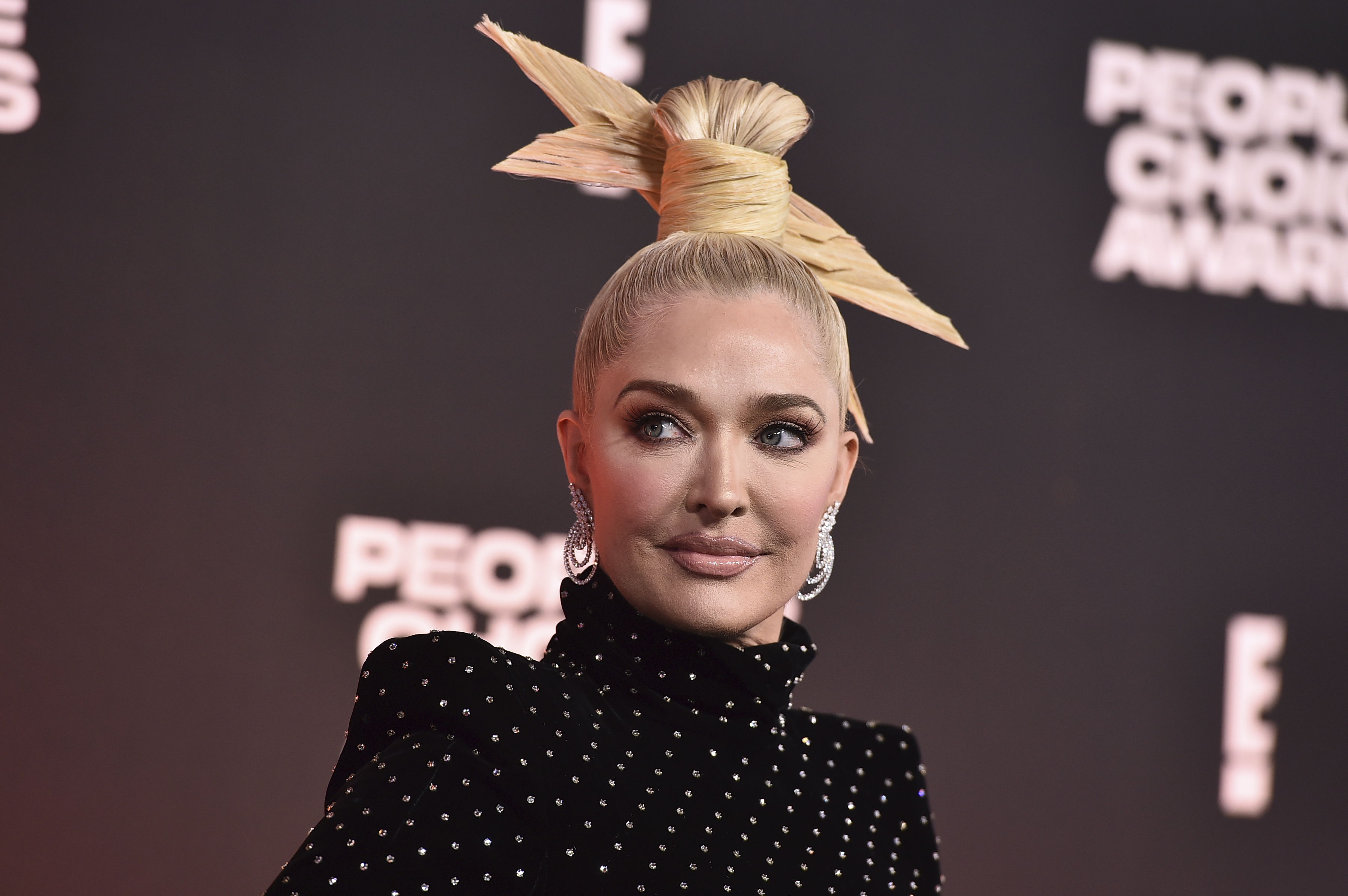 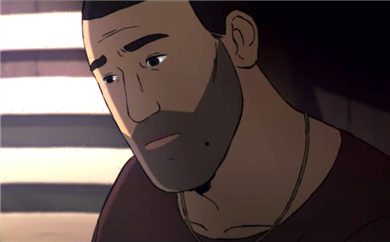 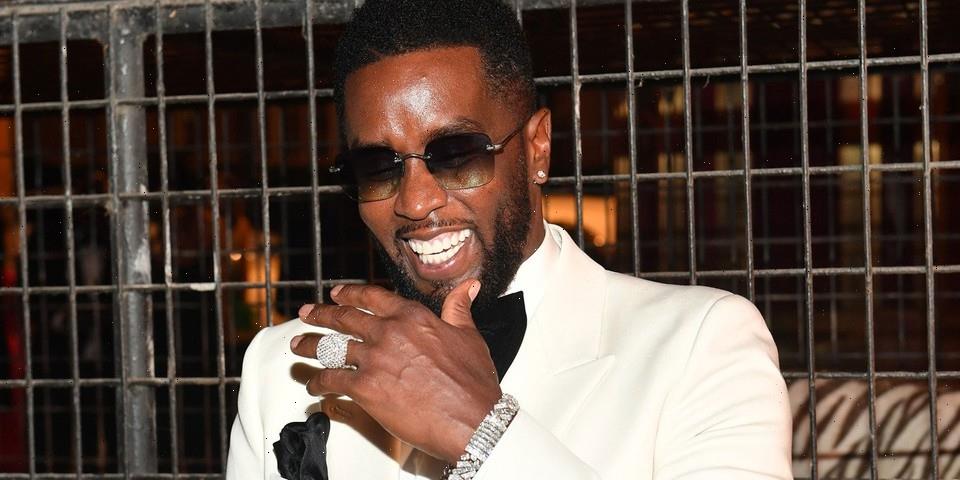