Real Housewives of New York alum Dorinda Medley is not part of season 13. But, she appears to be living rent-free in the minds of her former co-stars.

After starring on the show for six seasons, Bravo decided to let Dorinda go last year. She has since moved on to other projects, but her RHONY co-stars can’t stop talking about her. 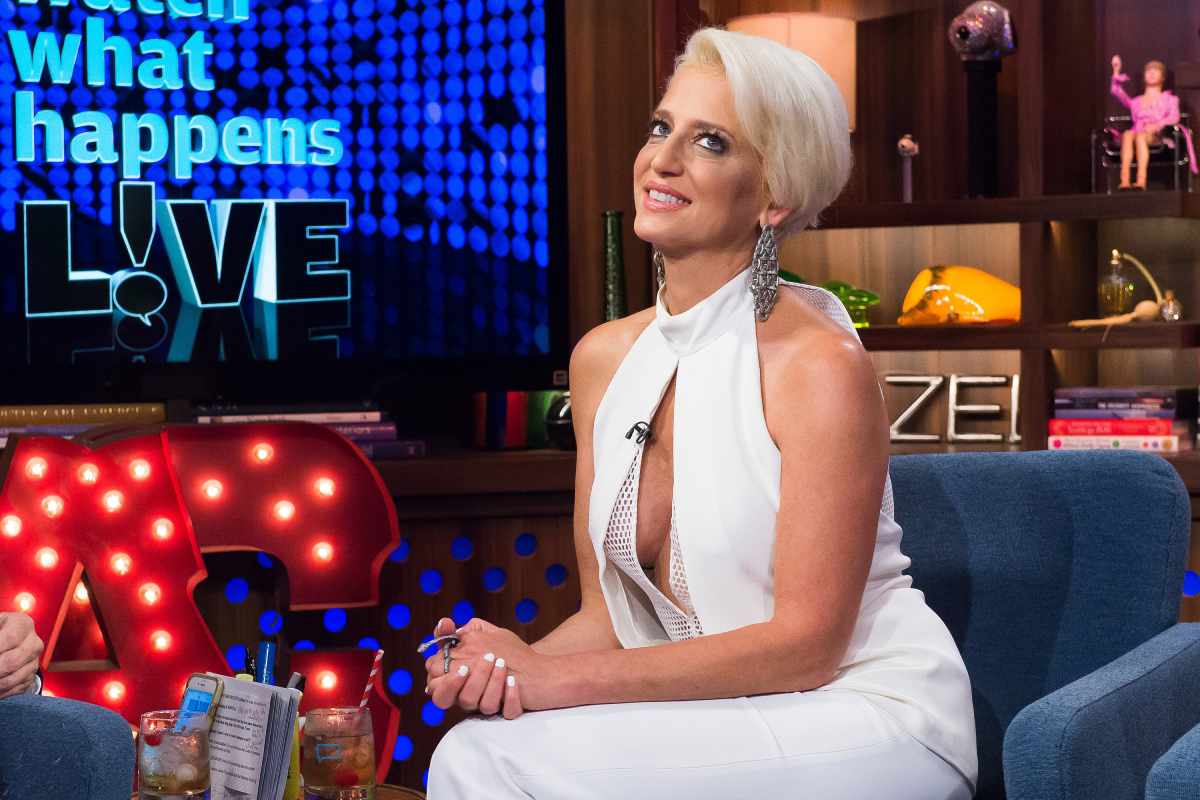 There once was a time when Ramona Singer and Dorinda Medley were good friends. Those days are over. Ahead of the RHONY season 13 premiere, Ramona took the opportunity to throw shade at her former bestie.

Ramona told Entertainment Tonight that when a cast member leaves the show, the rest of the ladies don’t really notice.

“When a cast member leaves, somehow we just pick up where it was left off and don’t really notice that they’re gone,” Ramona said. “We’re all just like, cog in the wheel and… or a spoke in the wheel, and if one goes, the wheel keeps going. So it [filming without Dorinda] was fine.”

Ramona went on to say that she and Dorinda are no longer friends, and they don’t talk. She did, however, insist that she still has “respect for her as a person in a lot of ways.”

Ultimately, Ramona said that she only wished the best for her former friend and co-star.

When the topic of Dorinda’s possible return to RHONY in future seasons came up, Ramona said she wasn’t sure if her former friend would be “ready to come back.”

Ramona isn’t the only RHONY star talking about Dorinda. Luann de Lesseps has also opened up about her former co-star, and how the show is different this season without her.

“[This season] was a little less angry. I hate to say it because there was a lot of anger and a lot of [negativity] and I love Dorinda. It’s just the way it panned out,” the Money Can’t Buy You Class singer told Us Weekly. “With the [Tinsley Mortimer] thing, it was kind of a negative energy.”

Fans will recall that Dorinda and Tinsley were at odds during their time on RHONY. During the season 12 reunion, Tinsley confronted Dorinda for making insensitive remarks about her fertility issues.

De Lesseps also revealed that the goal for season 13 of RHONY was to keep things positive. The cabaret star says “you just have to laugh sometimes and have a good time.

She added that the “world could be falling apart, but we have each other.” That’s something she’s grateful for.

The 55-year-old noted that she and Dorinda still keep in touch because they’re “old friends.” The Class With the Countess author also pointed out that season 13 of RHONY was “definitely a different season” without Dorinda.

The former ‘RHONY’ star has written a new book

Dorinda admits that she misses being part of RHONY. But, she says it’s been a blessing to get the time off because it’s important to “stop, reset, think, and regroup.”

After Bravo gave her the ax, she retreated to her beloved Blue Stone Manor in the Berkshires. That’s where she wrote her memoir Make It Nice, which is something she’s wanted to do for a long time.

“I didn’t grow up with a lot of resources. I grew up in a very wonderful, beautiful middle-class family,” she told Bustle. “My dad was a telephone man, and my mother was a bookkeeper for my grandfather. There was no real push to venture as far as I did, so I definitely think, god, I really took a lot of risks that thankfully worked out in the long run.”

New episodes of Real Housewives of New York air Tuesdays on Bravo. Make It Nice will be available in bookstores on August 17.