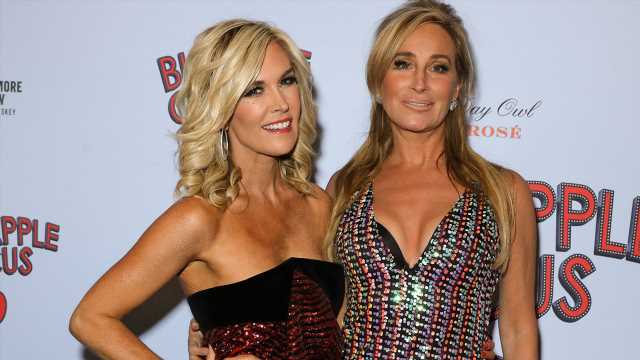 With nearly 20 Housewives and Bravo stars uniting on the network’s float at Sunday’s New York City Pride Parade, there was bound to be some drama — and it appears Tinsley Mortimer and Sonja Morgan were in the thick of it.

The two Real Housewives of New York City stars got into an explosive argument about their friendship, as captured on camera in a car ride as they made their way to a parade afterparty.

Reps for Bravo did not respond to PEOPLE’s request for comment.

A source tells PEOPLE that Mortimer and Morgan’s fight began before they even made it to the parade, with Mortimer confronting Morgan over jokes she’d made about her dead dog on the show.

“They were bickering and arguing all morning,” the insider says. “Mix that with a day of drinking and it’s no surprise it got that bad. I’m surprised they didn’t strangle one another on the float!”

Mortimer and Morgan kept their distance on the float itself. But when seated next to each other in a car, the tension bubbled over.

Morgan slammed Mortimer for not saying nice things about her in the press.

“Be nice!” Morgan, 55, shouted. “Say thank you for the housekeeper. Hype me as a great friend. Say thank you!”

Real Housewives of Orange County star Kelly Dodd, who was in the car alongside the two women as well as Reza Farahan (Shahs of Sunset) and LeeAnne Locken (Real Housewives of Dallas), filmed their fight and shared parts of it on her Instagram Story. Though she later deleted the clips, fans captured the footage and shared it online.

“You still don’t understand which is so f—ed up,” Mortimer, 43, shouted back while recounting the fragile state she was in when she joined RHONY back in 2017, a year after she arrested for trespassing in Palm Beach, Florida, and ended her allegedly violent relationship with ex-boyfriend Alexander “Nico” Fanjul. “I literally walked in after being abused, mentally and physically by a man, I walked in within a month — “

“It’s not about you!” Morgan interrupted. “Why is it always about her?”

Another Instagram Story showed the women pointing fingers at each other.

“That’s bulls—,” Mortimer shouted in response to something Morgan said. “You know what, Sonja Morgan, if you’re going to do this bulls— with me right now … “

“Did I bring you on the show or what?” Morgan asked.

Meanwhile, Locken, Dodd and Farahan tried to calm the situation.

It’s been a rocky road for the two on RHONY ever since Mortimer became a Housewife in season 9.

Though Mortimer briefly lived with Morgan when she first moved back to the Big Apple that season, she moved out after some roommate conflicts drove a wedge in their friendship. Bad feelings between the two spilled over to season 10 despite Mortimer’s attempt to smooth things over by throwing a party for Morgan.

This season, things have been mostly civil, though clearly all was not resolved.

Back in 2018, Morgan gave PEOPLE some insight into their dynamic.

“I’ve always really had a soft spot in my heart for Tinsley. … I think [our relationship] is good,” Morgan said. “These girls, if you don’t call them for three weeks and you don’t invite them to something, then they’re mad at you again.” 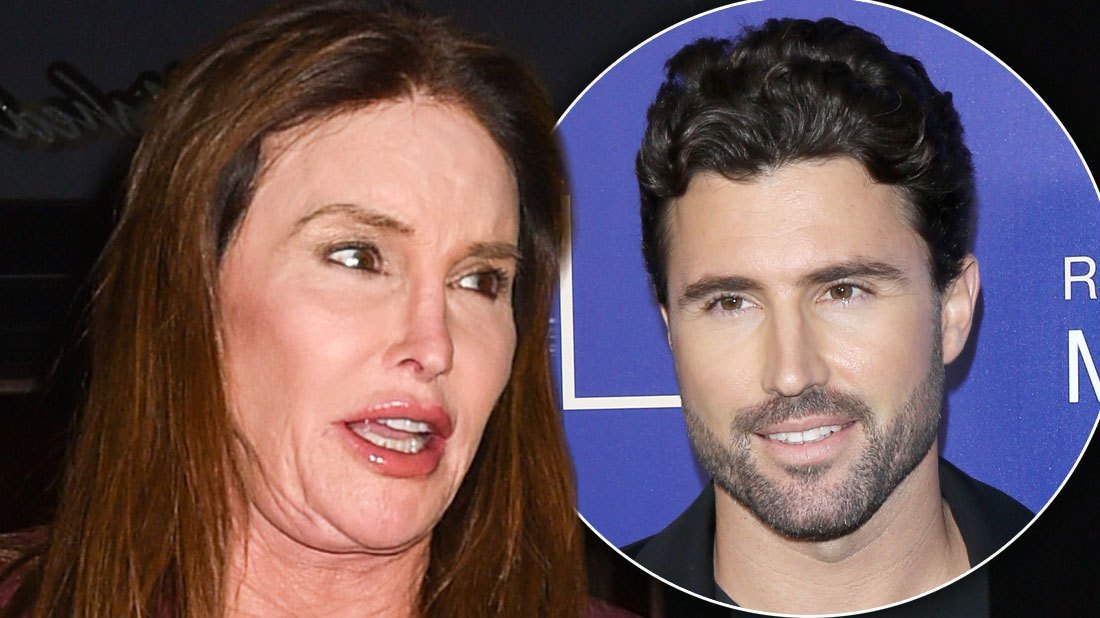 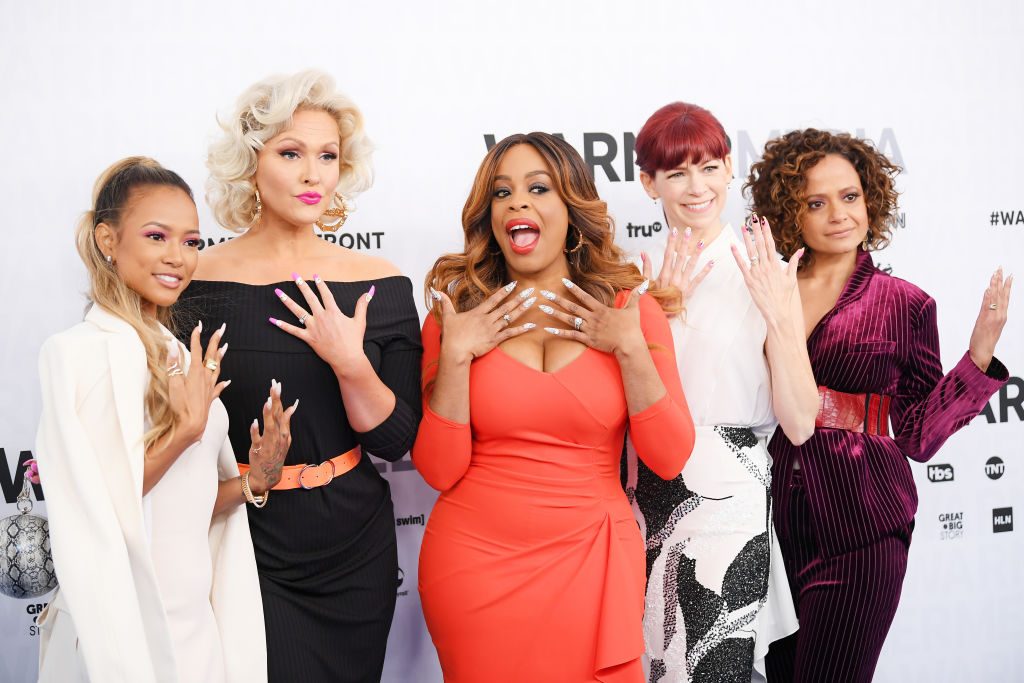