The crime drama based on K.E. Clark’s novel Deadly Instinct follows Billy Evans (Smith), a narcissist of psychotic proportions who, blinded with jealousy over the wealth accumulated by his best friend and local mob boss (Hanks), schemes to steal his infant son to obtain a multi-million dollar settlement from the hospital’s insurance company. In so doing, he ignites a chain reaction that overwhelms the lives of his now suicidal wife (Bowden), her nymphomaniacal younger sister (Debo) with whom he’s having an affair, a deeply indebted gambling and alcoholic lawyer (Schneider), a Brooklyn born bookmaker/pimp/murderer (Bitton), a rural ex-con (Shields) seeking redemption from his angelic wife (Ward) and a hard-nosed insurance investigator (Williams).

Beiber is producing the film, which is in production in Los Angeles, with Kenneth Clark exec producing alongside Richard Simeone.

Schneider is an actor, comedian, writer, director and producer who rose to fame in the 1990s as a cast member on Saturday Night Live. The three-time Emmy nominee has previously appeared on the film side in Hubie Halloween, The Wrong Missy, Sandy Wexler, The Ridiculous 6, Grown Ups, You Don’t Mess with the Zohan, Little Man, Click, The Benchwarmers, Grandma’s Boy, multiple Deuce Bigalow pics, The Longest Yard, Around the World in 80 Days, 50 First Dates, The Hot Chick, Mr. Deeds, The Animal, Muppets from Space, Big Daddy, The Waterboy, Judge Dredd, The Beverly Hillbillies and more. Additional TV credits include the sixth season of The Masked Singer, in which he performed as Hamster, and the Netflix sitcom Real Rob.

He is represented by Zero Gravity Management and The Initiative Group.

EXCLUSIVE: Caitlin Carmichael (Midnight in the Switchgrass) has signed on to play the lead role in Roadkill, an indie from writer-director Warren Fast. 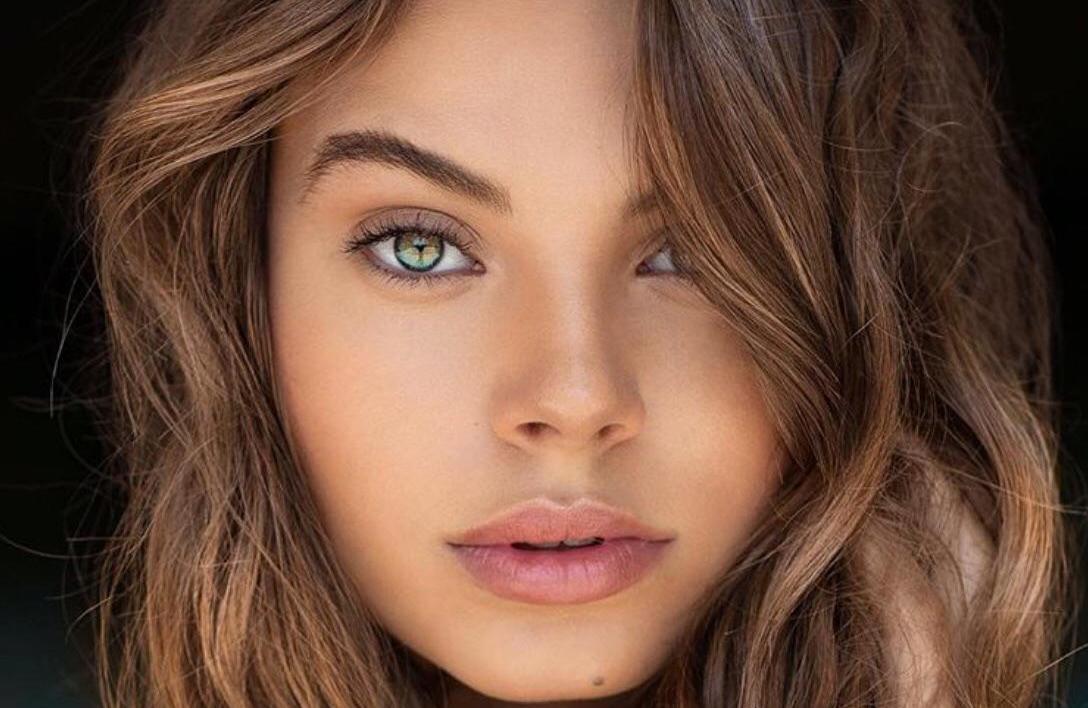 The film centers on a young woman riding the back roads of a rural county whose quest for justice is derailed when she gets caught up in a law enforcement manhunt for a fugitive killer. Carmichael will play its multi-layered anti-hero, Driver.

Warren and Stacie Fast are producing via their Mythic Pictures alongside John B. Bennett and John Karanfilovski.

Carmichael most recently starred alongside Megan Fox and Emile Hirch in the indie feature Midnight in the Switchgrass, from director Randal Emmett, previously starring opposite Frank Grillo in the Netflix pic Wheelman. The actress has appeared on the TV side in series including Deputy, The Good Doctor, The Mick, Young Sheldon, Agent Carter, Suburgatory, Criminal Minds and It’s Always Sunny in Philadelphia. 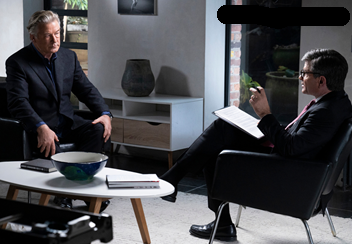 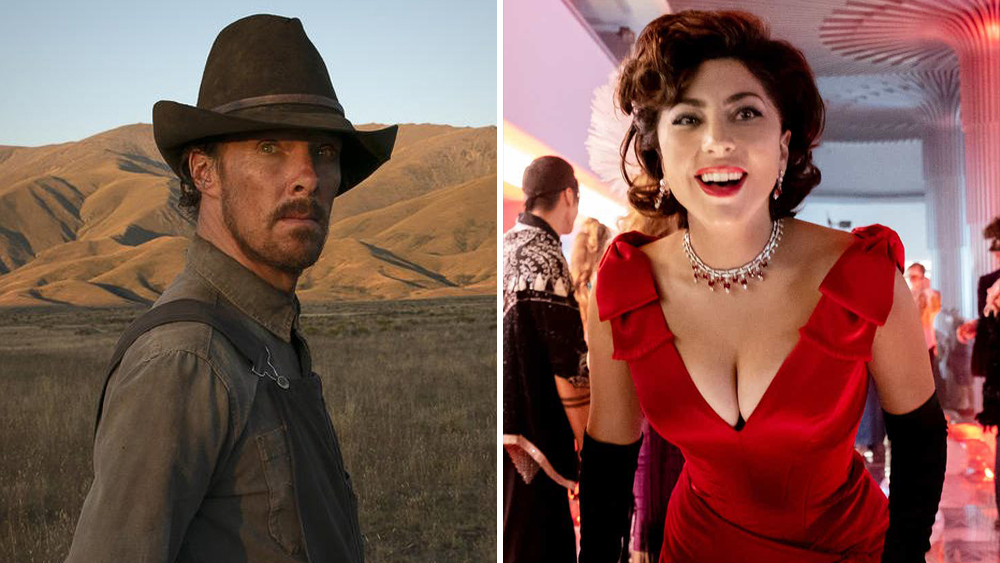 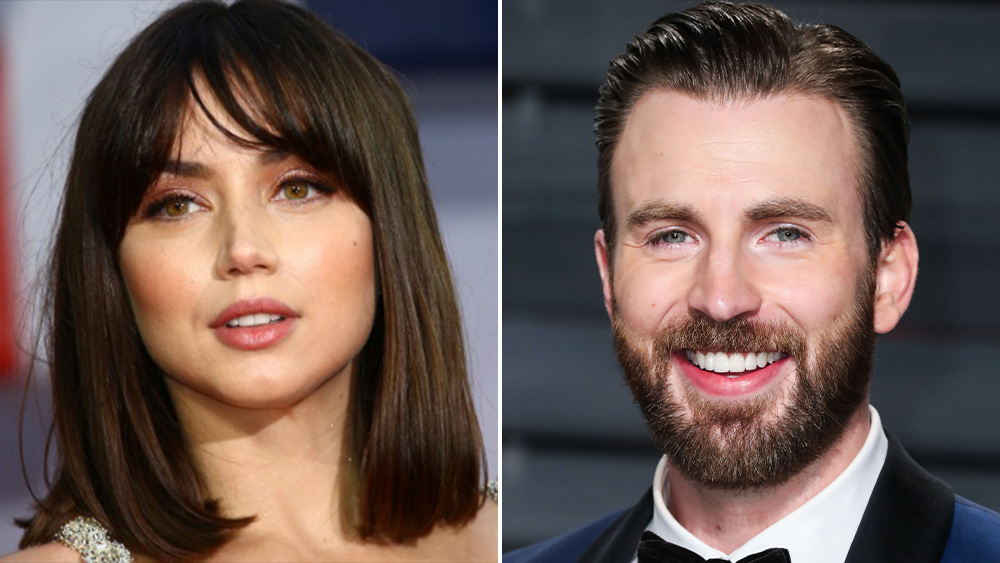 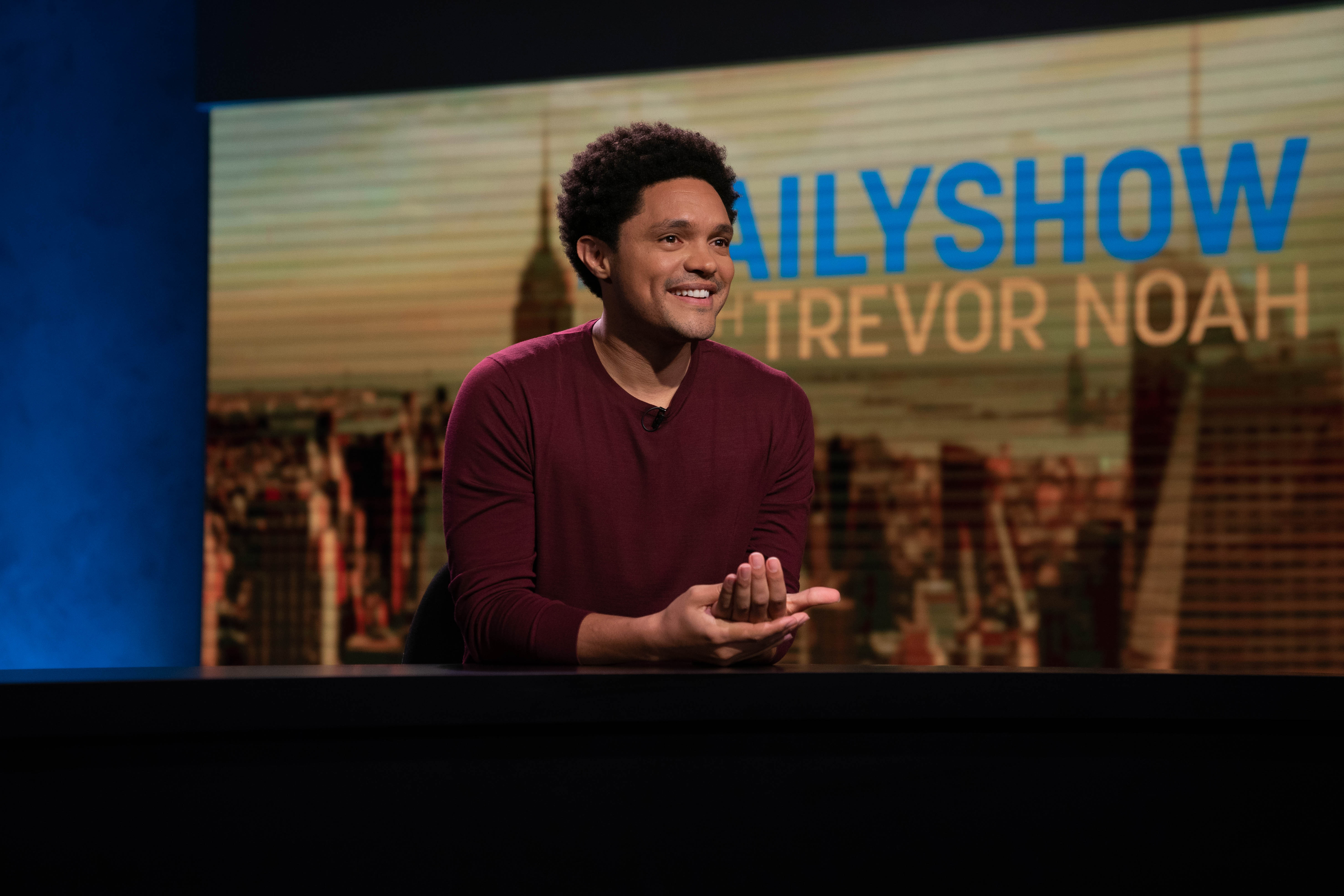 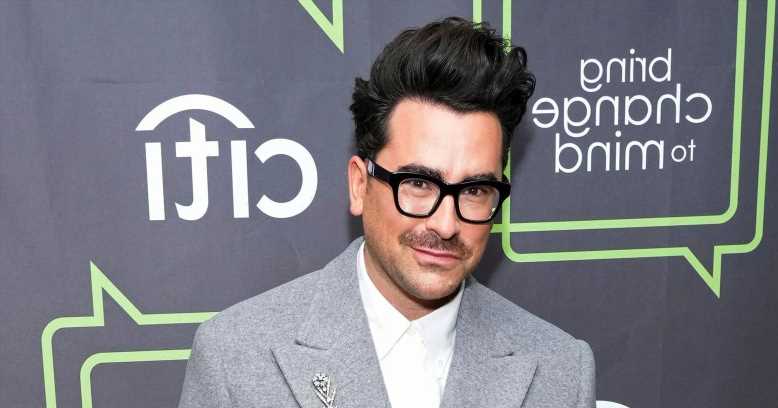