Robert Eggers has started production after a months-long hiatus on “The Northman,” a 10th century Viking epic that marks the director’s third feature film after “The Witch” and “The Lighthouse.” Deadline confirms cameras are now rolling in Ireland on the star-studded new project. Alexander Skarsgård stars as a Nordic prince who set outs on a mission of revenge after his father is murdered. The cast also includes Nicole Kidman, Bill Skarsgård, and previous Eggers collaborators Willem Dafoe (“The Lighthouse”) and Anya Taylor-Joy (“The Witch”). Icelandic singer and “Dancer in the Dark” actress Björk is also starring in a role reportedly known as The Slav Witch.

Production on “The Northman” was set to begin earlier this year, but Eggers and his crew were forced to shut down and go into quarantine just a week before cameras were to start rolling because of the pandemic. Eggers co-wrote “The Northman” script with Icelandic poet and novelist Sjón Sigurdsson.

Reports that filming on “The Northman” is now underway are accompanied by recent set photos revealing the some of the villages that have been constructed for the project. The Belfast Telegraph reports film crews were spotted at the Antrim Hills near the seaport and market town of Larne. Photos from the set reveal grass-covered dwellings, plus a village that has been constructed on Torr Head County Antrim, a remote area of Northern Ireland (see photos below).

Eggers said in April that his crew would continue to work on various aspects of “The Northman” production even during the shutdown. The filmmaker called the scope of the project massive compared to his more intimate previous films, both of which were set primarily in one location.

“There’s a very small crew that is continuing to work on things,” Eggers said. “Armor makers are working on armor for the characters. Prosthetics are being made. I’m doing my work with the DP [Jarin Blaschke] and the storyboard artist. There are things that need to be happening. Our location manager is constantly checking in on the locations, some of which are just now semi-built sets.”

Eggers added at the time when asked about prepping for the film shoot, “There’s many locations in the film, so we were constantly going on scouts to find places or reassess places that we have found and we’re building sets there. We’re designing all these worlds, building these villages, we’re making thousands of costumes and props, training the horses the things they’ll need to do, designing the shots of the films.”

Focus Features will release “The Northman” domestically with Universal Pictures Internationally distributing internationally. No release date has been set for the film. 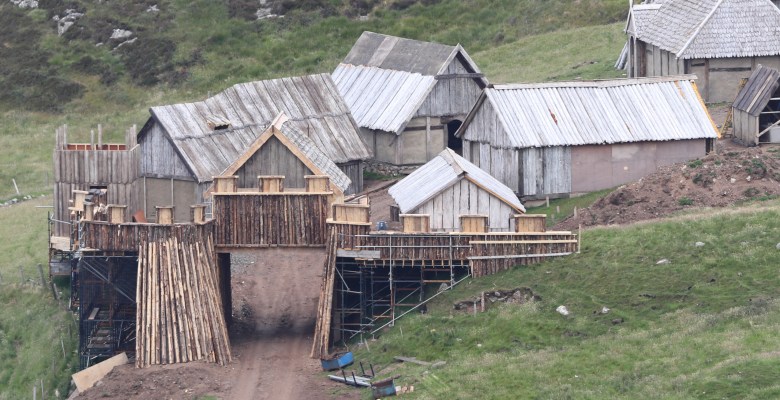 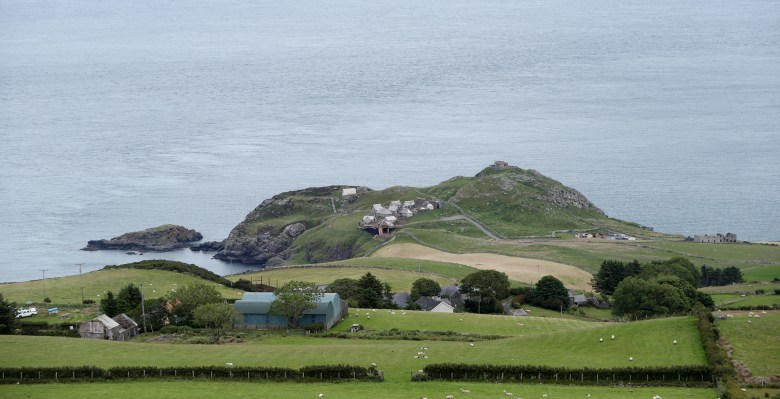 Tags: Björk, robert eggers, The Nort
Recent Posts
We and our partners use cookies on this site to improve our service, perform analytics, personalize advertising, measure advertising performance, and remember website preferences.Ok