Ronald DeFeo Jr., the Long Island man serving a life sentence for slaughtering his parents and four siblings in a 1974 crime that would inspire The Amityville Horror book and movie franchise, died March 12 at the Albany Medical Center in New York. He was 69.

His death was announced yesterday by the New York State Department of Corrections and Community Supervision. A ruling on cause of death is pending an autopsy. 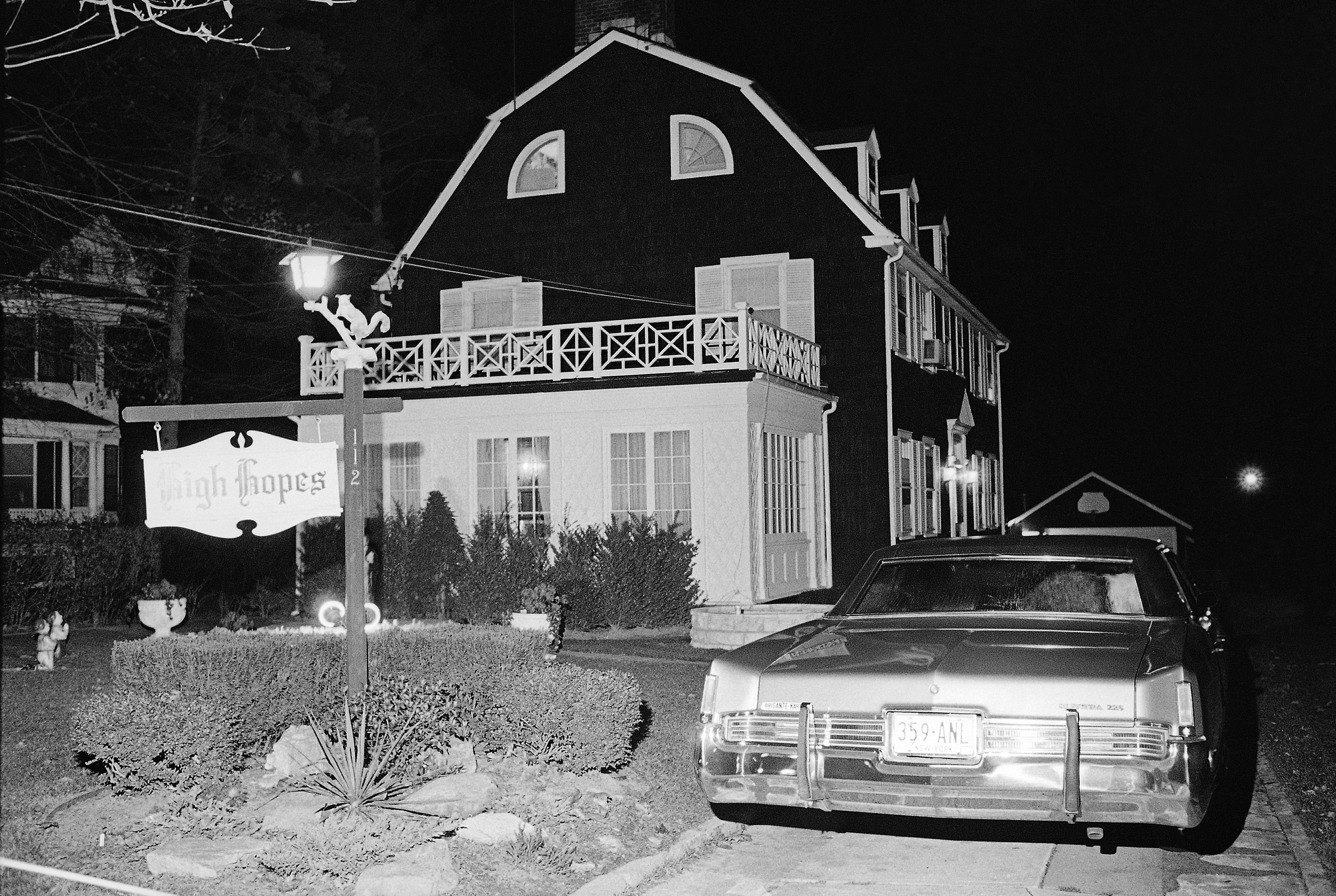 DeFeo had been transferred to the hospital on February 2 from the Sullivan Correctional Facility in Fallsburg, N.Y., where he had been imprisoned since 1975 after confessing to six counts of second-degree murder.

DeFeo was 23 when, in the early morning hours of Nov. 13, 1974, he shot and killed his father Ronald DeFeo Sr., his mother Louise, and younger siblings Dawn, Allison, Mark and John Matthew. The bodies were found in the bedrooms of the family home in the village of Amityville, Long Island.

DeFeo initially claimed the murders were connected to organized crime, but confessed under interrogation the day after the killings. The confessed killer, after first pleading an insanity defense, would later attempt to shift blame on one of his deceased sisters. 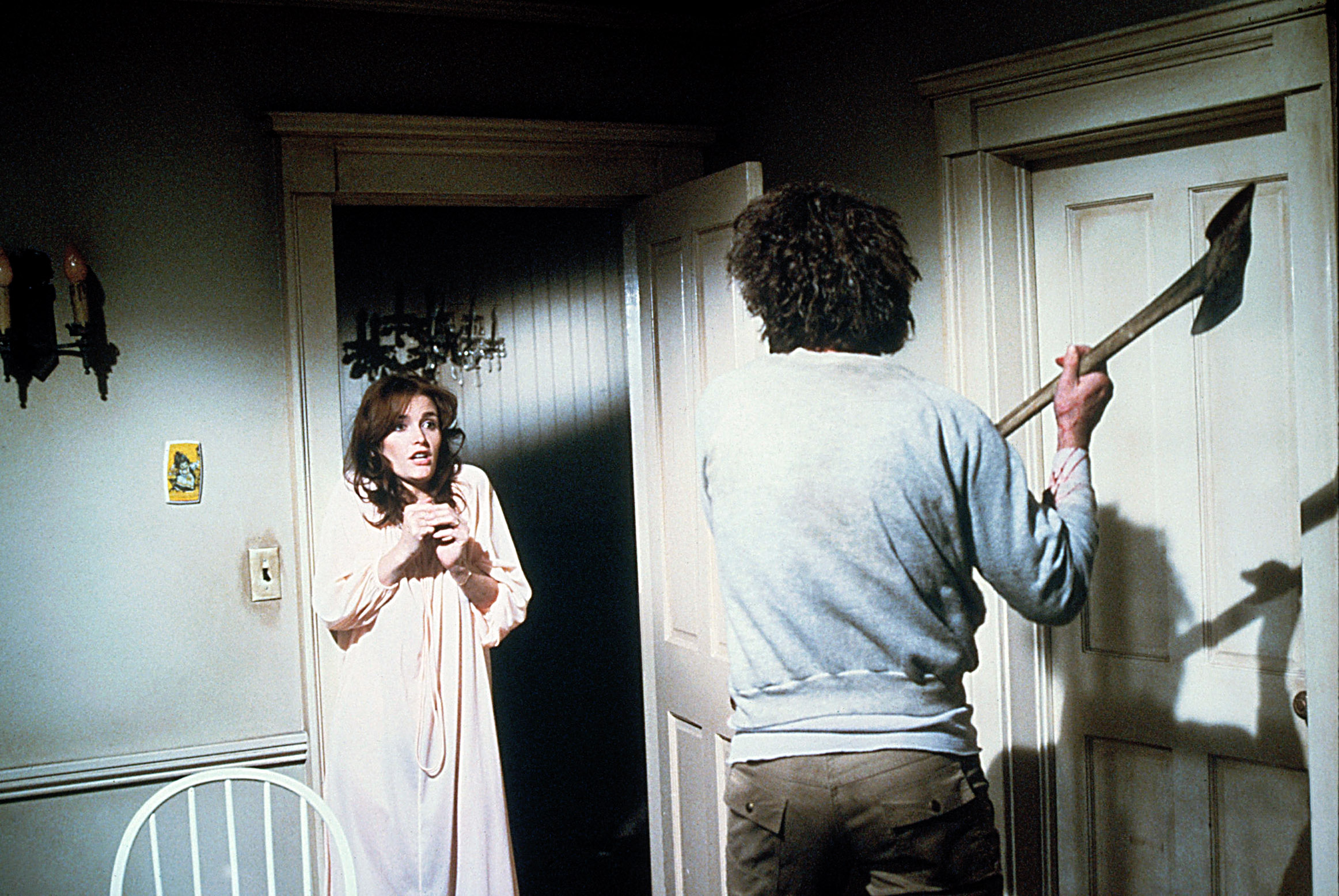 In 1977, author Jay Anson published The Amityville Horror, claiming the haunted house tale was based on the experiences of the Lutz family who moved into the house following the murders. American International’s 1979 film adaptation, directed by Stuart Rosenberg, starring James Brolin and Margot Kidder and featuring the memorable poster tagline “For God’s Sake, Get Out!”, was the highest-grossing independent film of all time until 1990.

The success of both the novel and the movie spawned a long series of sequels both on the bookshelves and in theaters, along with countless TV pseudo-documentaries. Though all of the supernatural claims were eventually debunked and the book criticized as a hoax, nearly 30 films – either theatrical or direct-to-video – have used the Amityville title or concept, including 1983’s Amityville 3-D, 2005’s The Amityville Horror remake starring Ryan Reynolds, and, in 2017, Amityville: The Awakening. As recently as 2019, a new take called Amityville 1974 was given a greenlight. The year prior, the Lutz family, doing business as Amityville Enterprises, filed legal documents to remove Dimension Films’ option on the franchise from the court-supervised sale of Weinstein Co. assets.