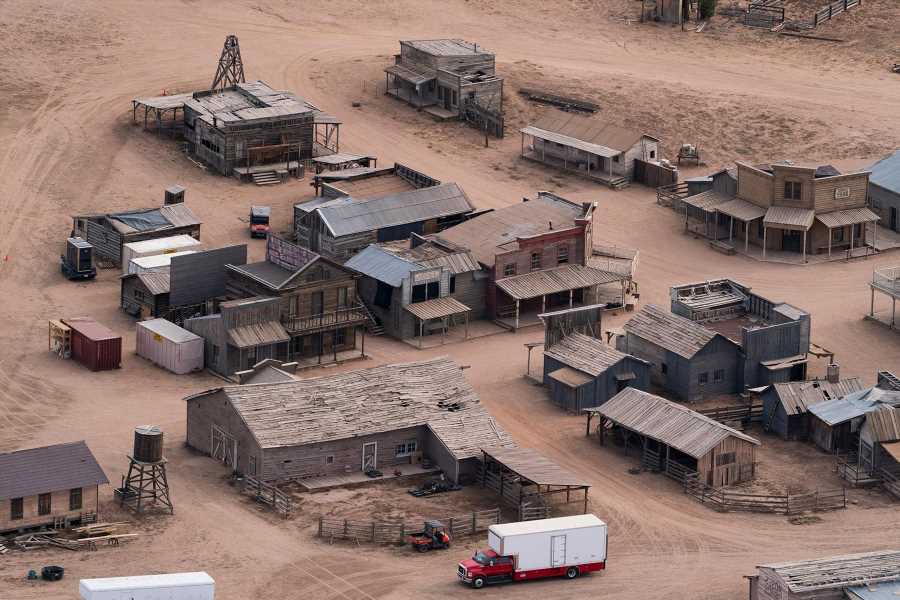 The assistant director who handed Alec Baldwin the loaded Colt revolver that killed cinematographer Halyna Hutchins on the set of Rust last week told investigators “he should have checked” all the chambers of the deadly firearm before declaring it a “cold gun” — but failed to do so.

“I check the barrel for obstructions, most of the time there’s no live fire,” Halls told a detective as he described the normal chain of custody for the movie’s firearms in a new interview outlined in search warrant paperwork released Wednesday by the Santa Fe Sheriff’s Office. He said the production’s armorer, Hannah Gutierrez-Reed, also would typically walk him through a visual inspection.

“She opens the hatch and spins the drum, and I say ‘cold gun’ on set,” Halls said.

Halls said that on the day of the deadly discharge, Gutierrez-Reed showed him the weapon, but “he could only remember seeing three rounds,” the paperwork states.

“He advised he should have checked all of them, but didn’t, and couldn’t recall if [Gutierrez-Reed] spun the drum,” Detective Alexandria Hancock wrote.

Gutierrez-Reed, 24, also spoke to investigators and said she checked the dummy rounds loaded in the revolver the morning of the fatal shooting and “ensured they were not ‘hot’ rounds,” the affidavit says. She said the gun was locked in a safe in the prop truck during the lunch break and later retrieved by the production’s 24-year-old prop master, Sarah Zachry.

When investigators asked Gutierrez-Reed how a live bullet could have found its way into the gun, “Hannah responded no live ammo is ever kept on set.”

At a press conference on Wednesday, Santa Fe County Sheriff Adan Mendoza said a “lead projectile” was recovered from the shoulder of Rust director Joel Souza, who had been standing behind Hutchins when she was shot in the chest.

“I think there was some complacency on this set,” Mendoza told reporters, saying it was still too soon to discuss possible criminal charges.

Asked about reports that one or more crew members had used Baldwin’s “hero” revolver for “target practice” either on or off the set, Mendoza declined to say if his investigators had heard anything similar in witness interviews.

“We are aware of those statements, and we are investigating whether or not that is true or isn’t true. I would encourage anyone with any information about any target practicing or any firearm that was discharged away from the movie set or for practice or for whatever reason to contact the sheriff’s office,” he said.

Mendoza said searches of the set turned up “approximately 500 rounds of ammunition” described as a mix of blanks, dummy, and what might be more live rounds. “We have recovered what we believe to be possible, additional live rounds on set,” he said Wednesday.

“All options are on the table at this point,” District Attorney Mary Carmack-Altwies said when asked who might face charges in the case. “No one has been ruled out at this point.”

Last Thursday’s deadly shooting happened shortly before 2 p.m. local time during a rehearsal for the 1880s-set Western, in which Baldwin portrays the outlaw grandfather of a 13-year-old boy who accidentally kills someone.

For the scene, Baldwin was sitting in a wooden pew of a tiny church at the Bonanza Creek Ranch in Santa Fe, practicing a “cross draw,” in which he pulled the gun from its holster and pointed it toward the camera lens, director Joel Souza, who also was injured in the incident, told investigators.

According to a prior search warrant affidavit, Halls had “grabbed” the loaded gun from a rolling cart set up “outside of the structure due to Covid-19 restrictions.” He then handed it to Baldwin, yelling, “Cold gun,” a term indicating the firearm did not contain any blanks or bullets and was safe to use for the indoor rehearsal.

Camera operator Reid Russell told detectives the afternoon shoot pressed ahead even after “about six” members of the film’s union camera crew had walked out that morning amid complaints of mistreatment on the low-budget project.

Souza told investigators the day was taking longer than expected because they only had one camera to do the filming. Shortly before Baldwin accidentally fired the bullet that killed Hutchins, the crew had to move the single camera to a new angle because the outside light was casting a shadow, Russell told investigators, according to the search warrant.

When Baldwin rehearsed the new angle and pulled the trigger, a loud bang echoed through the structure. After the blast, Russell noticed Souza was bleeding and heard Hutchins say she couldn’t feel her legs, he said.

Crew member Serge Svetnoy wrote in an emotional Facebook post that he was standing shoulder-to-shoulder with Hutchins when she was shot. “I was holding her in my arms while she was dying. Her blood was on my hands,” he recalled, placing blame for the deadly incident on the producers who hired a young, relatively inexperienced armorer for such a gun-heavy production.

“To save a dime sometimes, you hire people who are not fully qualified for the complicated and dangerous job, and you risk the lives of the other people who are close, and your lives as well,” he wrote. “I understand that you always fight for the budget, but you cannot allow this to happen. There should always be at least one professional in each department who knows the job. It is an absolute must to avoid such a tragedy, like the tragedy with Halyna.”

“I am gutted by the loss of my friend and colleague, Halyna. She was kind, vibrant, incredibly talented, fought for every inch, and always pushed me to be better,” Souza said in a statement.

“There are no words to convey my shock and sadness regarding the tragic accident that took the life of Halyna Hutchins, a wife, mother, and deeply admired colleague of ours,” Baldwin tweeted Friday morning. “I’m fully cooperating with the police investigation to address how this tragedy occurred and I am in touch with her husband, offering my support to him and his family. My heart is broken for her husband, their son, and all who knew and loved Halyna.”

Halls has not responded to requests for comment from Rolling Stone or spoken publicly about the incident. He previously was fired from the set of the movie Freedom’s Path in 2019 over the unexpected discharge of gun, the film’s producers say. 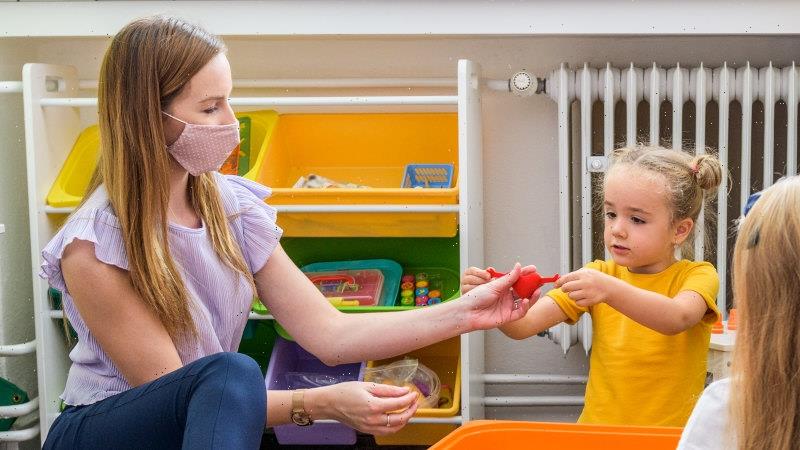