EXCLUSIVE: Saban Films has taken multiple rights including domestic on The Aviary, the thriller starring Billions actress Malin Akerman, and will debut in 2022.

The company has picked up North America and South Africa on the pic, along with the UK and Ireland and Australia and New Zealand, which will be distributed via Saban’s local partners Altitude Media Group and Defiant Screen Entertainment respectively.

Written and directed by first-time filmmakers Chris Cullari and Jennifer Raite, the pic also stars Lorenza Izzo (Women is Losers), Chris Messina (I Care a Lot) and Sandrine Holt (Sorry for Your Loss). The story follows two women who flee into the southwest desert to escape the clutches of an insidious cult. Consumed by fear and paranoia, they can’t shake the feeling that they are being followed by its leader, a man as seductive as he is controlling.

“The writing and directing team is a force to be reckoned with and tremendously skilled in showcasing the film’s suspenseful narrative,” said Saban Films’ Bill Bromiley. “The standout performances from this talented cast will absolutely get under audiences’ skin in this nail-biting, cult-themed feature.” 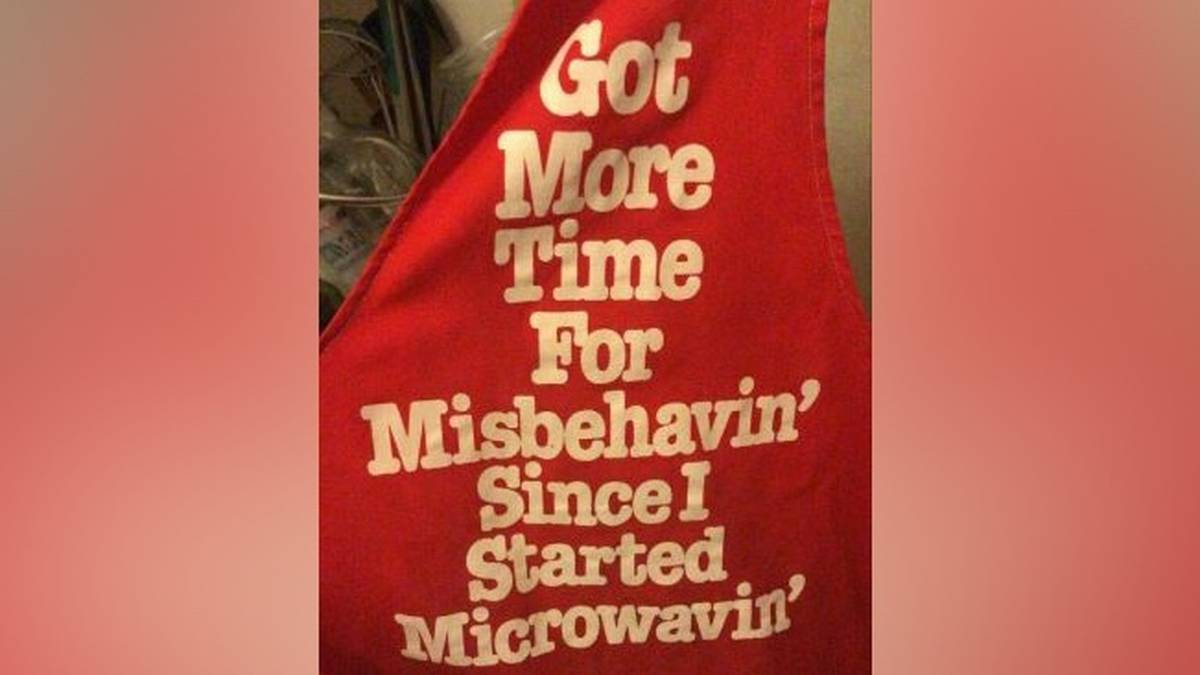 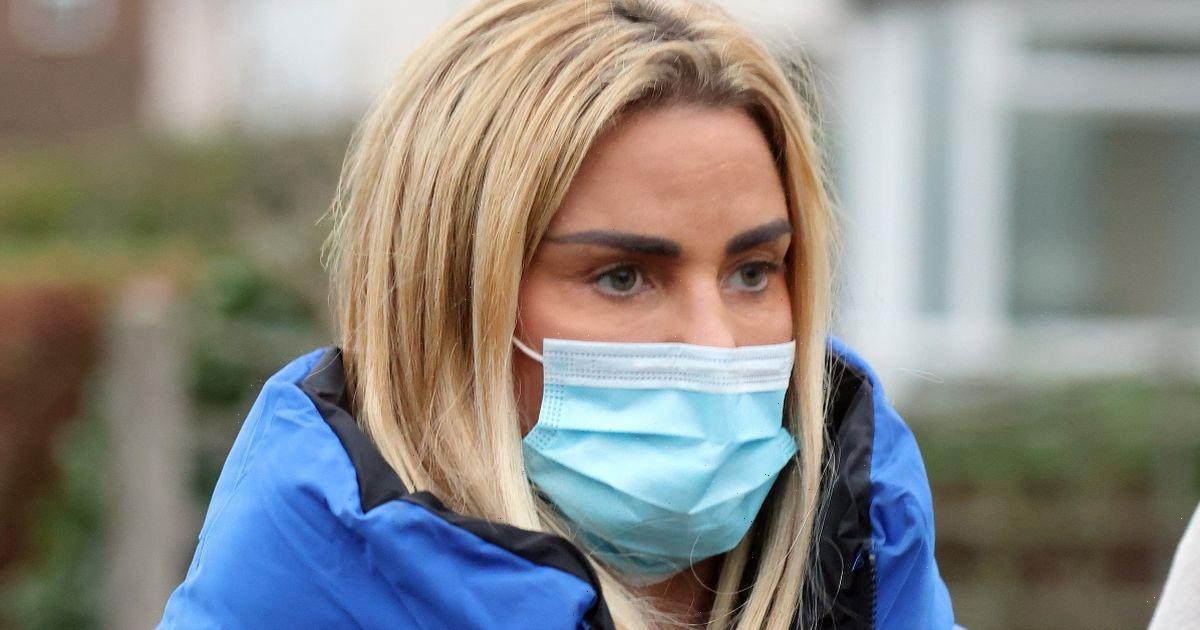