Netflix Original series Sacred Games returned in August with season two of the Indian crime drama. With a cast led by Saif Ali Khan, as Sartaj Singh, Sacred Games season two welcomes a number of its biggest stars back, as well as some new faces. Batya Abelman (played by Kalki Koechlin) is just one of the new characters and Sacred Games fans are keen to know more about the season two newcomer.

Who is Kalki Koechlin from Sacred Games season 2?

Kalki Koechlin is a 35-year-old actress who takes on the role of Batya Abelman in Sacred Games season two.

Born in India to French parents, Koechlin has starred in some of the Hindi film industry’s biggest box office smashes.

Sacred Games may be the actor’s latest role but viewers may recognise her from any of the following parts. 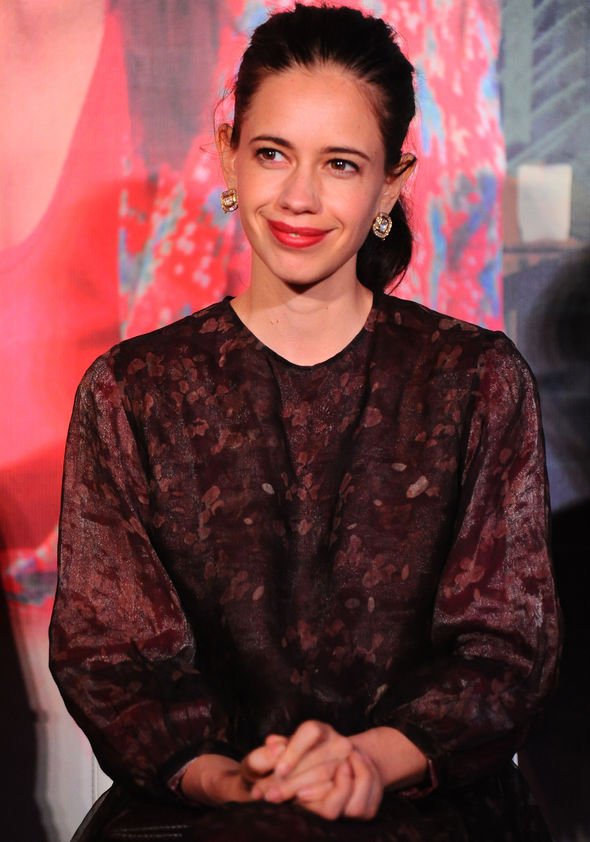 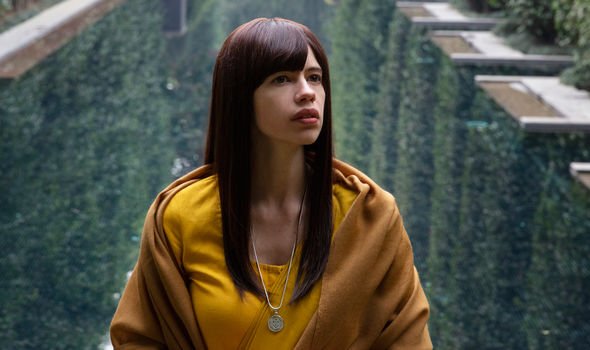 Koechlin won a National Film Award in India for her portrayal of Laila in 2014 blockbuster Margarita with a Straw.

On the small screen, Koechlin starred in Amazon Prime’s hilarious Indian comedy-drama Made in Heaven earlier this year. 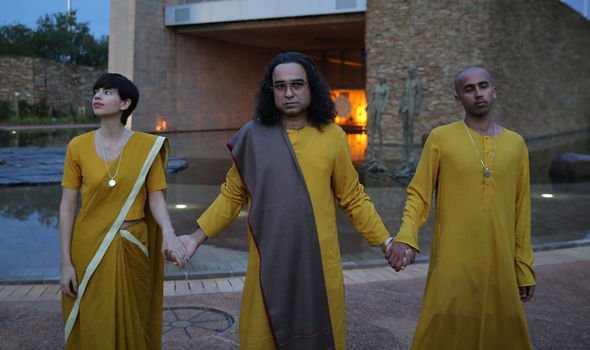 In Sacred Games, Koechlin takes on the role of Batya throughout season two.

Batya is a follower of Guru Ji (played by Pankaj Tripathi).

The character doesn’t appear in the Sacred Games novel by Vikram Chandra, on which the series is based.

Speaking about approaching the role to Hindustan Times, Koechlin said she drew influence from Maa Anand Sheela – a controversial real-life figure who was fundamental in the Osho movement in the ‘80s. 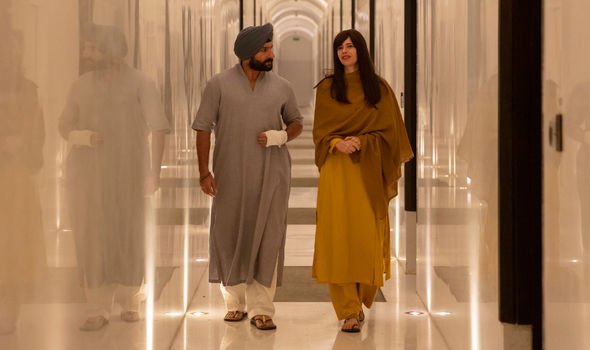 She told the publication: “When I auditioned for this character, I was given the reference of Maa Anand Sheela,

“However, that was only because I was given one scene. I didn’t have the entire graph for the story.

“I don’t think she’s Maa Anand Sheela in season two, there’s quite a lot of difference, of course.”

Netflix also released an eery clip of Koechlin in character as Batya ahead of the series release (see below). 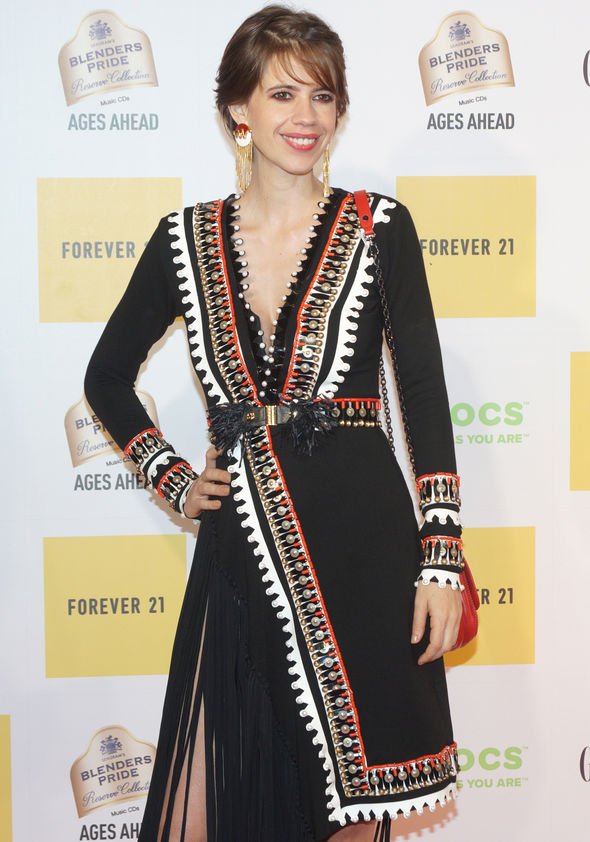 Away from Sacred Games, Koechlin has accrued 591k Instagram followers and counting.

She regularly updates her followers with snaps from her home life away from the TV screen.

On Twitter, she currently has 948k followers, a number which is sure to soar following her Sacred Games debut.

Sacred Games season 2 is available to stream on Netflix now.