You can’t say that Sue Barker, Matt Dawson and Phil Tufnell didn’t enjoy a very good innings on A Question of Sport. But as the legendary BBC quiz returns for an incredible 51st series, it’s all about to change.

Paddy McGuinness is joining as the new host and former rugby star turned pundit Ugo Monye and Sam Quek, from Team GB’s gold-medal winning hockey team of 2016, will be the new tam captians

We caught up with Sam, who became mum to Molly earlier this year, to hear about her new role. She assured us the new gig is her dream job but admitted she's "nervous" about taking it on.

Massive congratulations on your new role in Question of Sport!

Thank you – I am very, very excited and delighted and honoured to be the first female captain, leading the way. Hopefully it will be for a long time.

I always get nervous. I did before the Olympics final and before having a baby but being nervous can be a good thing. I’ve grown up watching A Question of Sport and it’s just been brilliant.

There is a bit of a pressure but it’s good pressure because it will help me to deliver. I want to be the best team captain.

This must all feel like a dream come true to you?

When I was growing up there was a distinct lack of female sporting role models. So when I was a kid and was really into football, I used to say I wanted to grow up to be like Steve McManaman.

I wanted to be one of those stickers in a kids sticker book or the other thing was making it onto a Question of Sport – then I’d know I’ve made it!

After the Rio Olympics I remember sitting down with my agent and he said; ‘now you’ve got a Gold medal, let’s talk about opportunities – is there anything you really want to do?’ And I remember saying I really just want to be on Question of Sport!

Have you had any well wishes from Phil Tufnell or Matt Dawson?

Yes they’ve been in touch on Twitter which was really, really cool. When you see them on the show they come across as warm and friendly – they’re exactly like that in real life.

This has been a very big year for you, hasn’t it?

I’ve got SO much I’m thankful for. Molly was quite hard to conceive, but we got her and then presenting the Olympics was just like another dream; I thought something like that might not happen for maybe another ten or 15 years.

To come straight from that into QOS, I couldn’t have wished for a better year to be honest. My parents are coming in later today to watch filming and I cant wait to see their faces – it will be like the first time they watched as I put on an England shirt to play hockey!

Watch Sam Quek on A Question of Sport Friday 3 September at 7.35pm on BBC One. 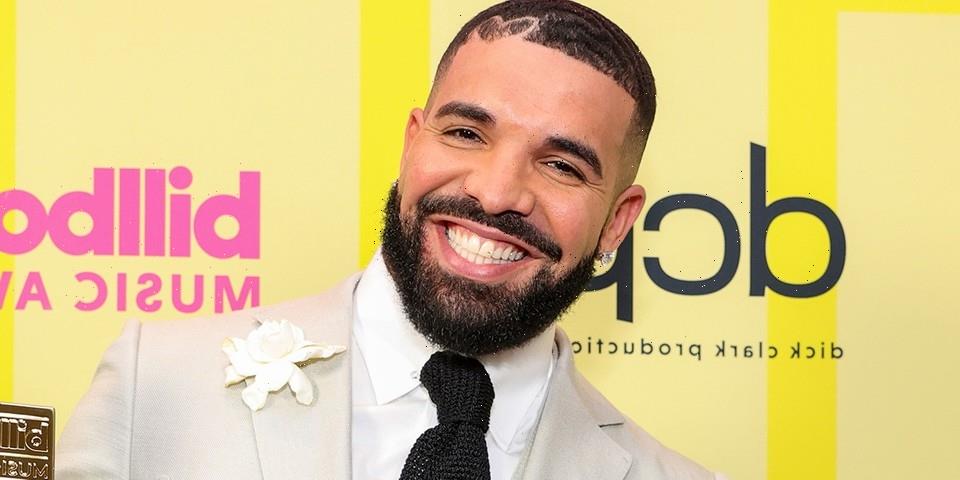 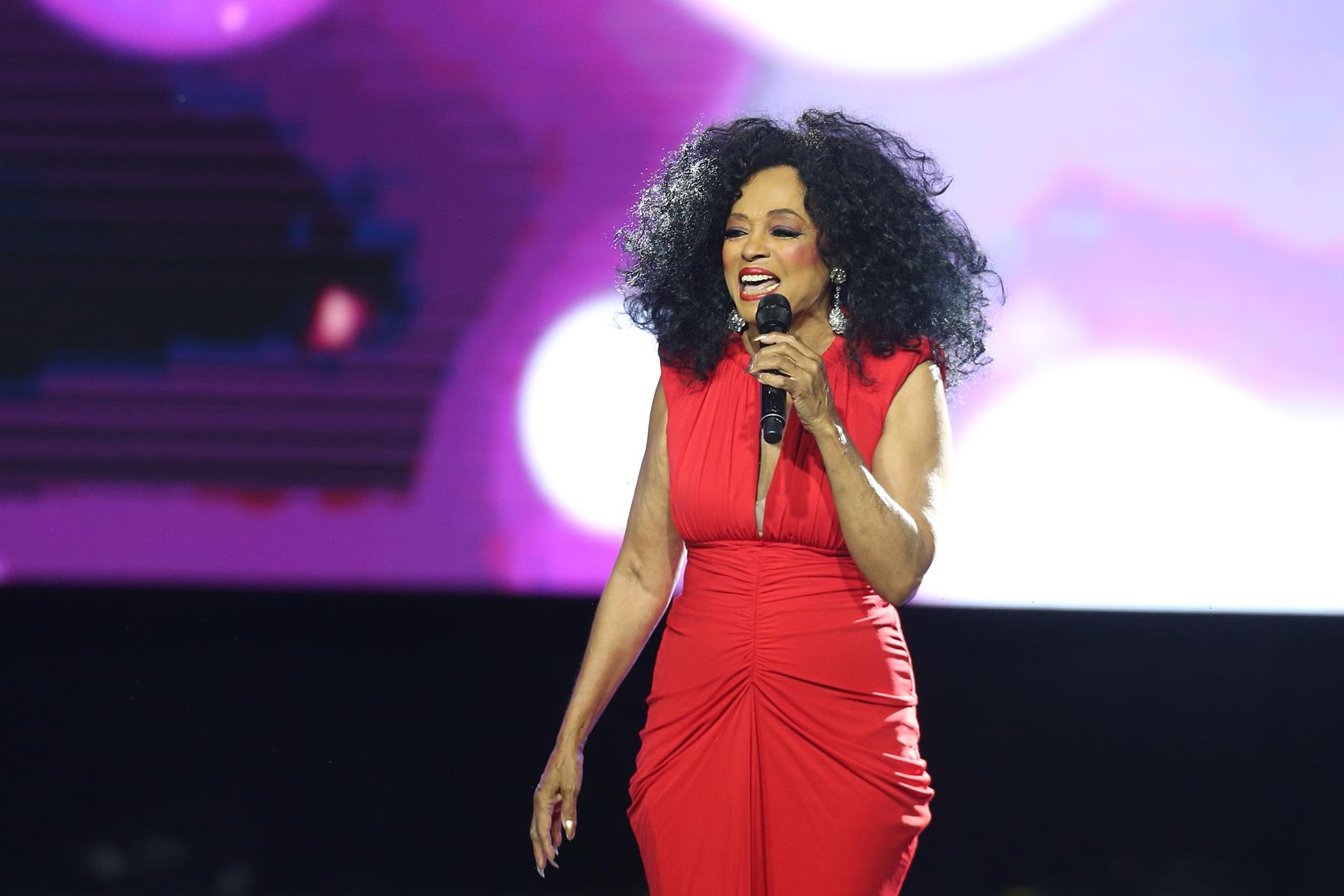