Premiering Thursday, Dec. 2 (with all eight episodes), Santa Inc. finds Sarah Silverman (Wreck-It Ralph) voicing Candy, an intrepid elf/executive vice president at the North Pole who will do anything to succeed Seth Rogen’s holly-jolly VIP and thus be named the first female Santa — “even if she has to fight like a man to get it.”

Watch the NSFW trailer above and let us know if you’ll be up in Santa Inc.‘s business next week. 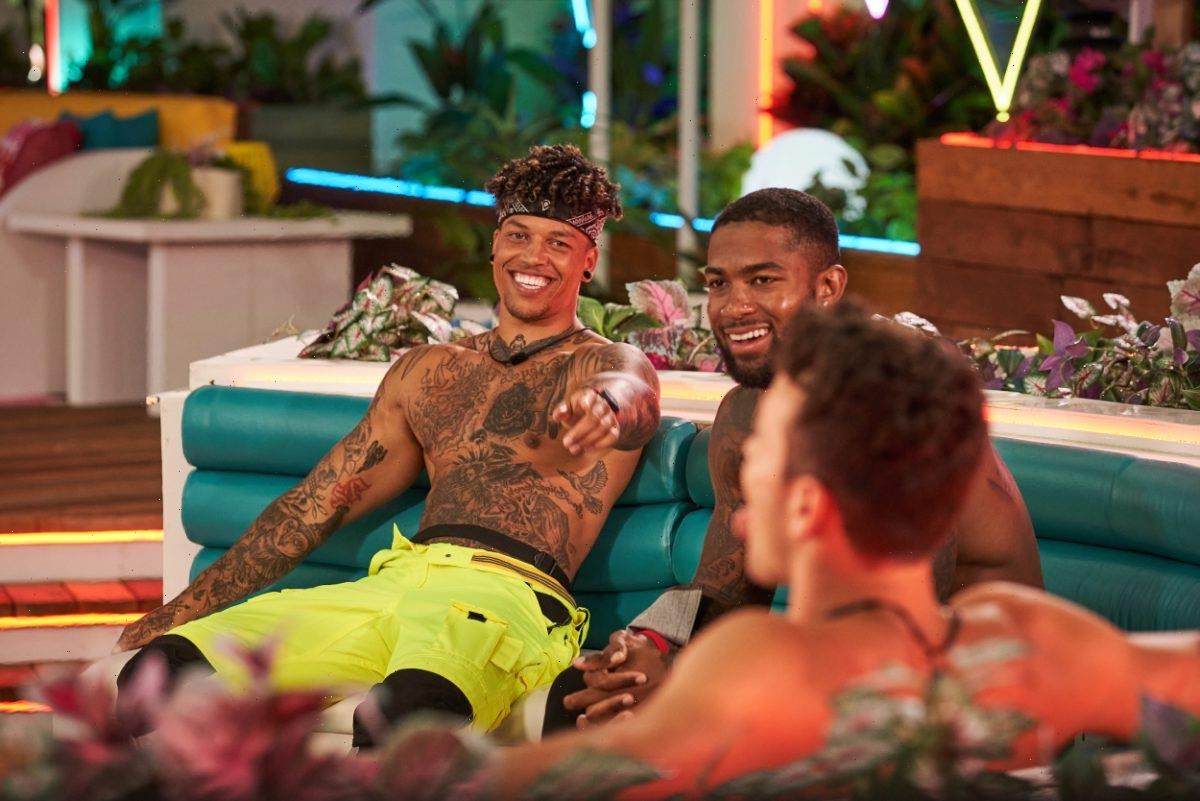