Simon Rex stars in the film from “The Florida Project” director, which is in post-production now 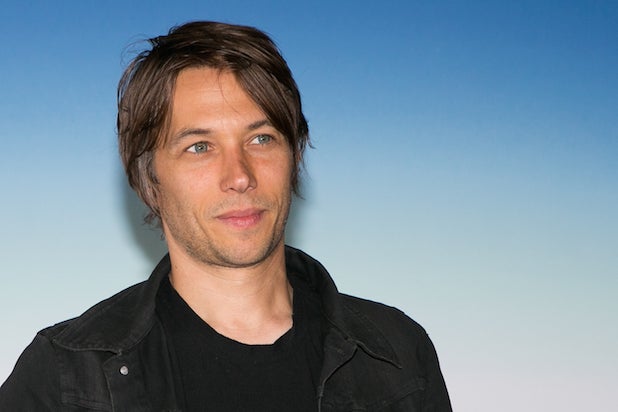 A24 has acquired the North American rights to “Red Rocket,” the next film from director Sean Baker.

“Red Rocket” is currently in post-production and is Baker’s first film since 2017’s “The Florida Project,” which was also released by A24 and went on to score an Oscar nomination for Best Supporting Actor for Willem Dafoe.

A24 picked up the rights to “Red Rocket” from FilmNation Entertainment, which holds global rights to the film.

“I am very excited to be reuniting with the wonderful team at A24 who will once again be bringing my film to US audiences,” Baker said. “As a champion of the theatrical experience, I am thrilled A24 will give my film a theatrical release with their talent for bold marketing and distribution savvy. My gratitude goes out to FilmNation and the ‘Red Rocket’ cast and crew for helping me bring the film to fruition.”

Glen Basner, CEO of FilmNation Entertainment, added, “Sean is making another bold, original film and I am thrilled that it found a home in the U.S. with A24.”