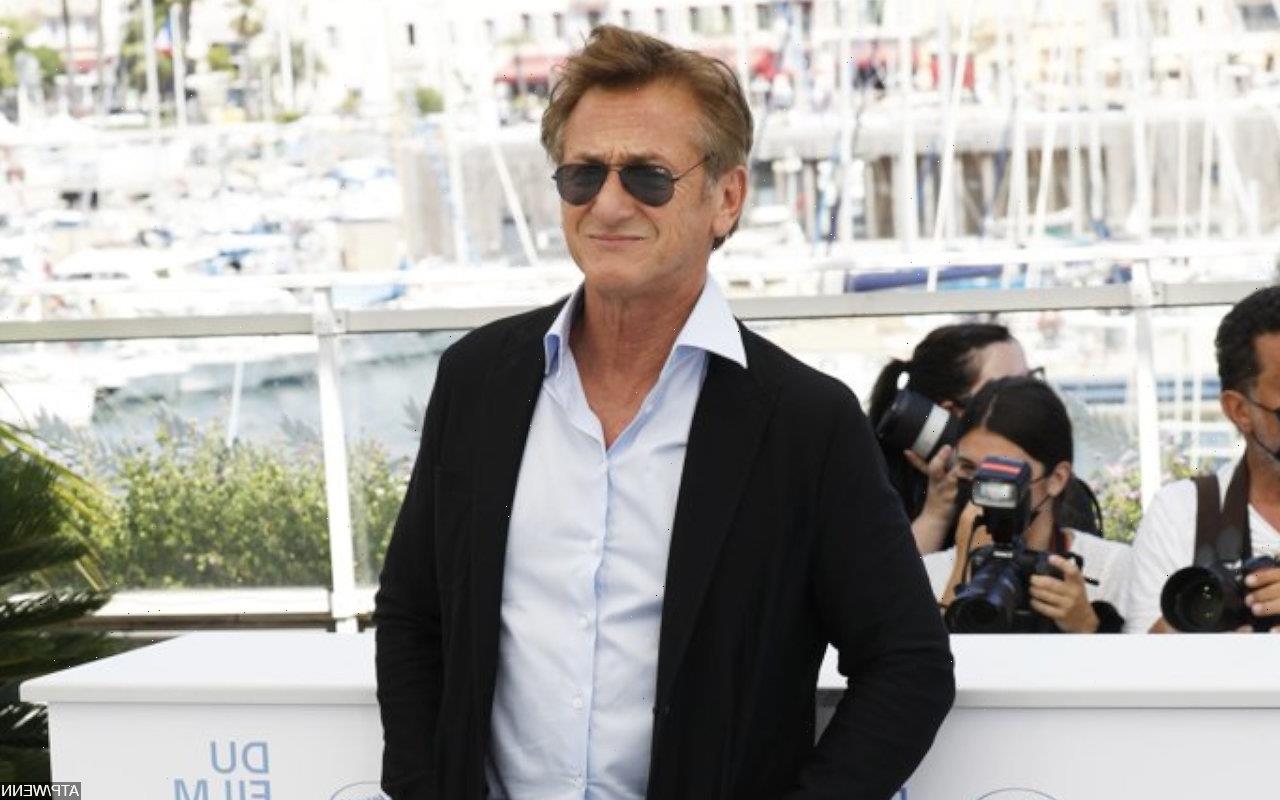 Two months after his refusal to be back on the set, the actor playing John Mitchell in the political drama series and the producers have finally found a way to accommodate his demands.

AceShowbiz –Sean Penn has broken his deadlock with “Gaslit” producers after they found a way to accommodate his COVID vaccination demands.

Penn refused to return to the set of the political drama until the entire cast and crew was vaccinated, but he has agreed to complete his shoot schedule with those who have received their jabs.

He returned to work on the limited series on Thursday, September 30, according to Deadline, over two months after Penn told producers his work with his pro-vaccine organization CORE was too important to him and he couldn’t step foot on a sound-stage again until everyone he was working with had been vaccinated for the virus.

The production, also starring Julia Roberts, continued without Penn while he and studio bosses attempted to find a way forward. As a result, Penn has now been assured the entire crew he’ll be working with for the next two weeks is vaccinated.

At one point during the negotiations, Penn even offered to recruit his CORE volunteers to administer mandatory vaccinations on set, free of charge.

Back in August, Penn emphasized his stance on COVID vaccination during an interview with CNN. “I do believe that everyone should get vaccinated,” he said. “I believe it should be mandatory, like turning your headlights on in a car at night.”

“But obviously that’s not going to happen tomorrow and yet, at least it can happen in some areas and businesses, a lot of businesses are starting to take the lead on that,” he went on explaining. “So I’ll go back to ‘Gaslit,’ I’ll go back when I can be assured that 100 percent of the crew has gotten vaccinated.” 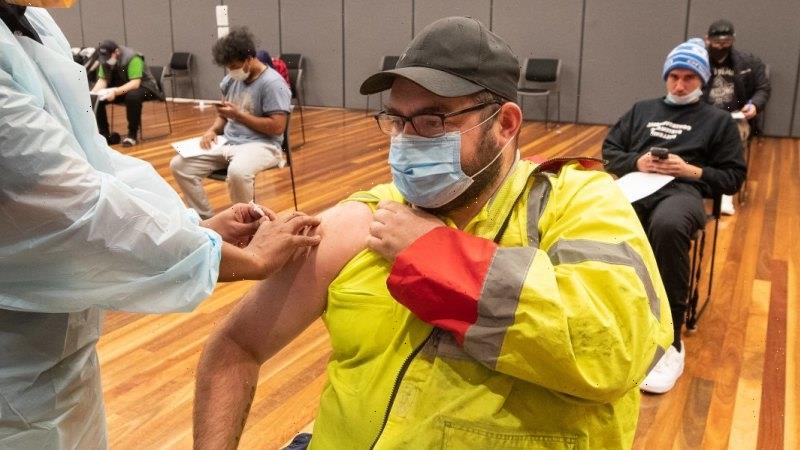