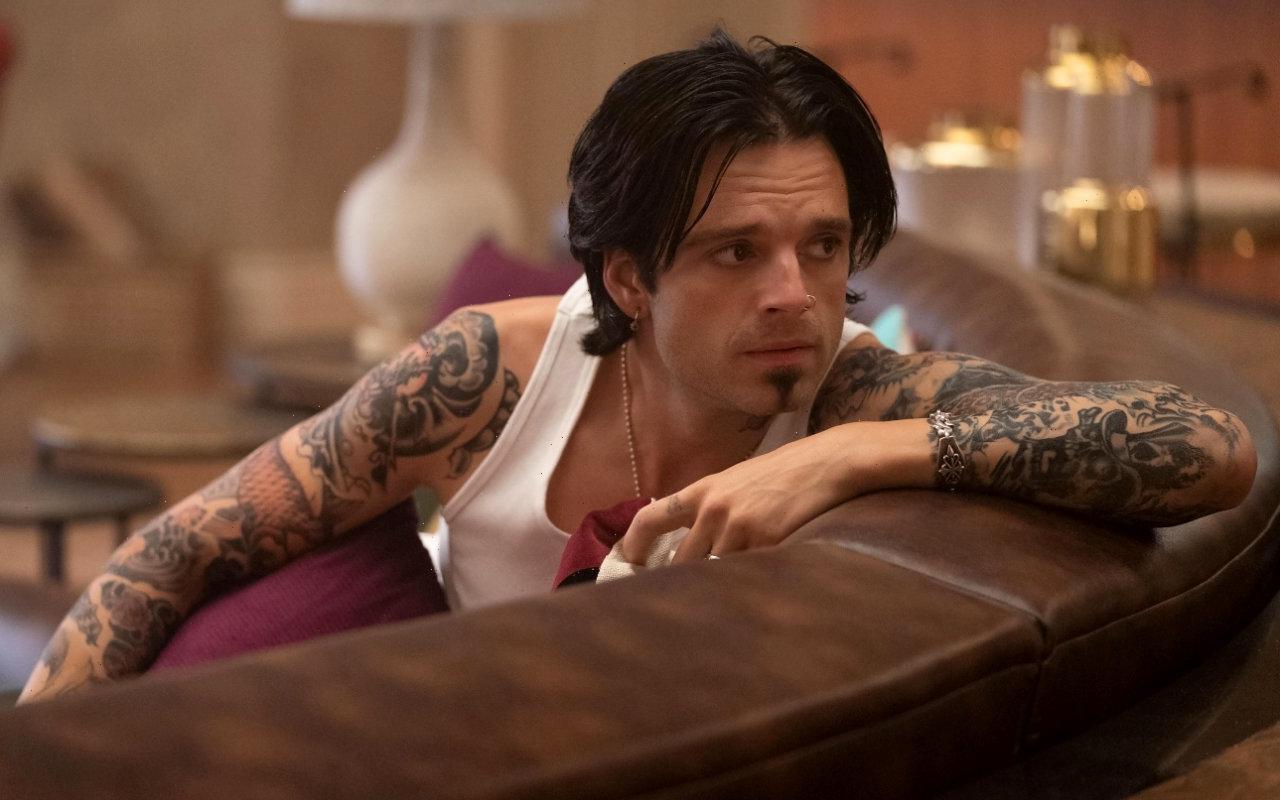 The ‘Captain America: The Winter Soldier’ star reveals he went into ‘panic mode’ when he had to film a scene in which his character Tommy Lee talks to his penis.

AceShowbiz –Sebastian Stan went into “panic mode” over a scene in “Pam & Tommy” that involved his character talking to his penis. The “Captain America: The Winter Soldier” actor plays Motley Crue drummer Tommy Lee on the miniseries which focuses on the rocker’s marriage to “Baywatch” beauty Pamela Anderson and the couple’s leaked sex tape.

One scene shows Tommy having a chat with his manhood, and Sebastian opened up about it in an interview with Jennifer Aniston for Variety, admitting it was “tricky” to film. Fellow actor Jennifer asked, “How do you prepare for that (penis scene)? How does it read to you on the page?” and he replied, “The train of thought starts to go into panic mode. It was a tricky scene to shoot, because we didn’t know if it was really going to work – if it was going to be too much or not.”

When pressed on the details of how it was filmed, he added, “There were components, manual and prosthetics and things, and people with wires sort of plugging things into sockets … Look, we have the benefits of CGI. But we went old school for it, which was an interesting experience.”

Sebastian also explained how the bizarre scene came to be included, telling Jennifer, “(Tommy’s) penis is a character in the book that he wrote. So the writers were tipping their hat off to that, and trying to find a creative way of how this guy would confess his love for this woman.”

Meanwhile Pamela is set to tell her side of the sex tape scandal story in her own documentary. The miniseries was produced without her input and she’s now working on her own feature with Netflix to set the story straight.

Announcing the project in March, she posted on Instagram, “My life. A thousand imperfections. A million misperceptions. Wicked, wild and lost. Nothing to live up to. I can only surprise you. Not a victim, but a survivor. And alive to tell the real story.” 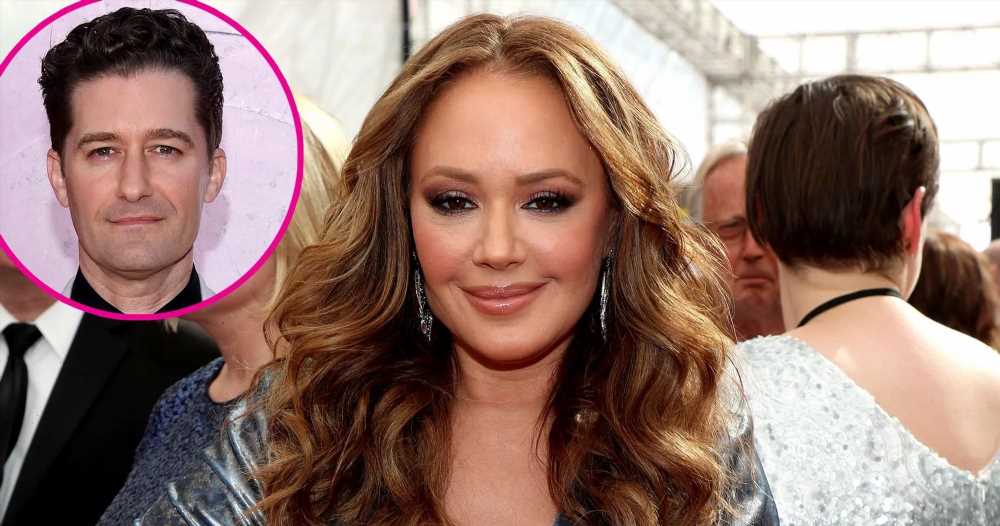 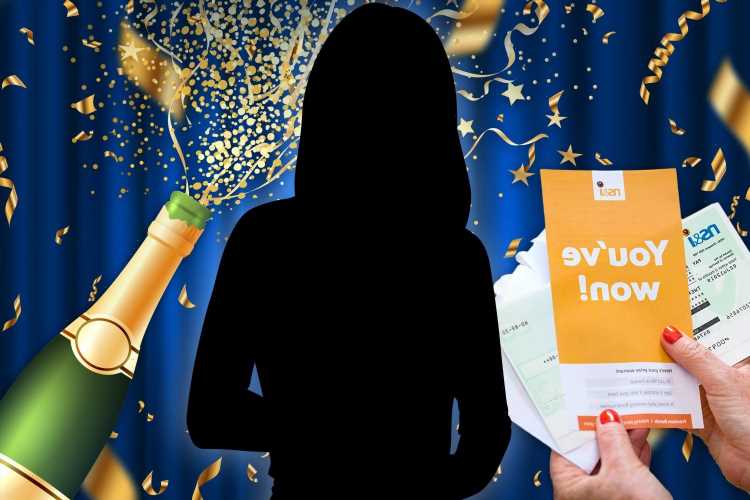