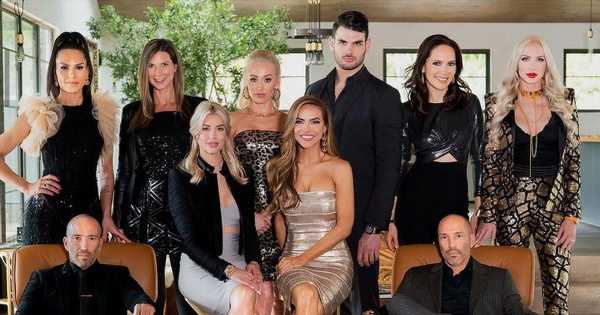 Season four of Netflix's hit reality TV show Selling Sunset has landed, with many fans having already steamed through the entire drop of the latest series.

Now their attention has already turned to when they can expect their next fix raucous realtor reality.

The 10-episode-long series four was as outrageous as ever. Christine remains at war with the rest of the gang, while nosey viewers got see some of the most desirable houses in LA up close and personal.

The latest season saw big changes at the Oppenheim group with more time than usual having passed between seasons due to the coronavirus pandemic. The outcome is far too much drama for ten episodes, with fans being left hungry for the truth on a range of unanswered questions.

The most shocking omission from the boujie bunch was a much-wanted update on Chrishell and Jason's relationship which still hasn't had any real light shone on it.

Fans hankering for more time inside the big houses and even bigger drama need not fear though, because season five has already been confirmed, and it might be landing sooner than you think.

When is the Selling Sunset season 5 release date?

There currently isn't a confirmed date for the release of the new season, however Chrishell took to Instagram to give viewers the answer they were hoping for: that the new season is just around the corner, with filming having already wrapped.

Asked by a fan when they could expect season five she said: "Not too long bc we just wrapped filming on 5", followed by a kiss emoji.

Seasons two and three aired only a few months apart, and if so if this is anything to go by it could again only be a couple of months until we see season five landing on Netflix.

Is there a Selling Sunset season 5 trailer yet?

Although the new season was confirmed back in March, there's no sign of a trailer yet, but we will update this article as soon as we know more.

In the meantime, all we have to go by is the suggestive teaser at the end of season four, which has only managed to get fans chomping at the bit to know more.

Is Chrishell and Jason's relationship addressed in season 5?

While it was largely left out of the fourth season, Jason and Chrishell's relationship is likely to feature more heavily in season five if the teaser is anything to go by.

Meanwhile, the pair's budding romance has been playing out in real time on social media. Speaking to Cosmopolitan, Chrishell said: "We became best friends before anything, and I’ve never had that before.

"We know everything about each other and tell each other everything. We’re silly and laugh a lot. I love that there’s no need to try and pretend to be the best version of yourself. I recommend being friends with someone first – I’ve never done that before and it’s quite different.”

Who is in Selling Sunset season 5?

Although pot-stirrer Christine Quinn didn't appear in the promo shots for the fourth or fifth seasons, her part in season four is a sign that she will also make an appearance in five.

Asked by a fan if she would feature she said: I'm soooo tired of addressing this.

"I am in every single episode of season 4 and 5 of Selling Sunset. The girls leave me out of photos.

"I have real work to do besides sit on my phone and prove 24/7 that I’m filming a TV show. Y'all going to see me."

A lot of fan theories think that more of the cast's significant others will also be making an appearance in season five, with Bret now known to be dating restauranteur Tina Louise. She made an appearance at one of the series' parties and it would make sense if she got more air time in the next season. 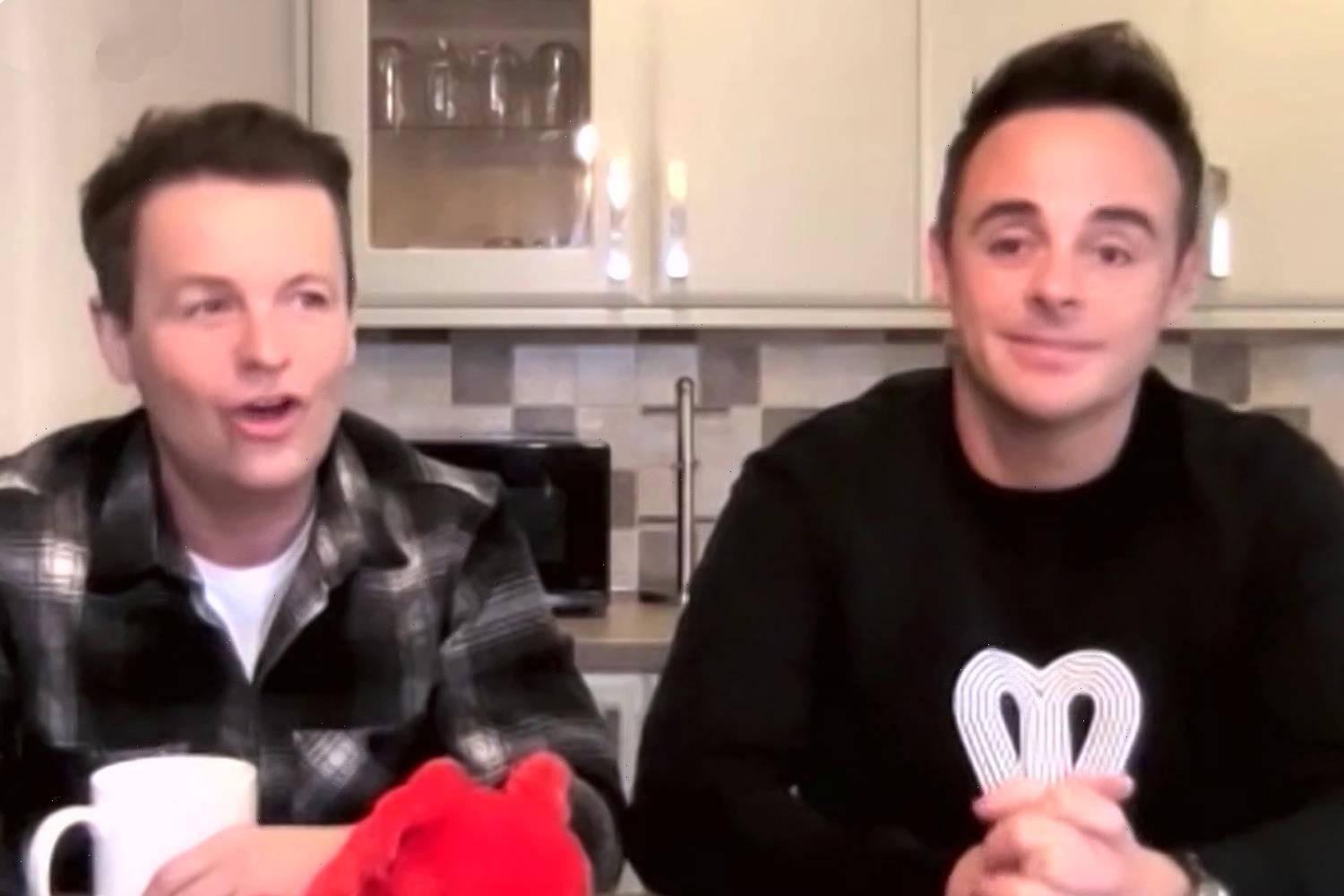 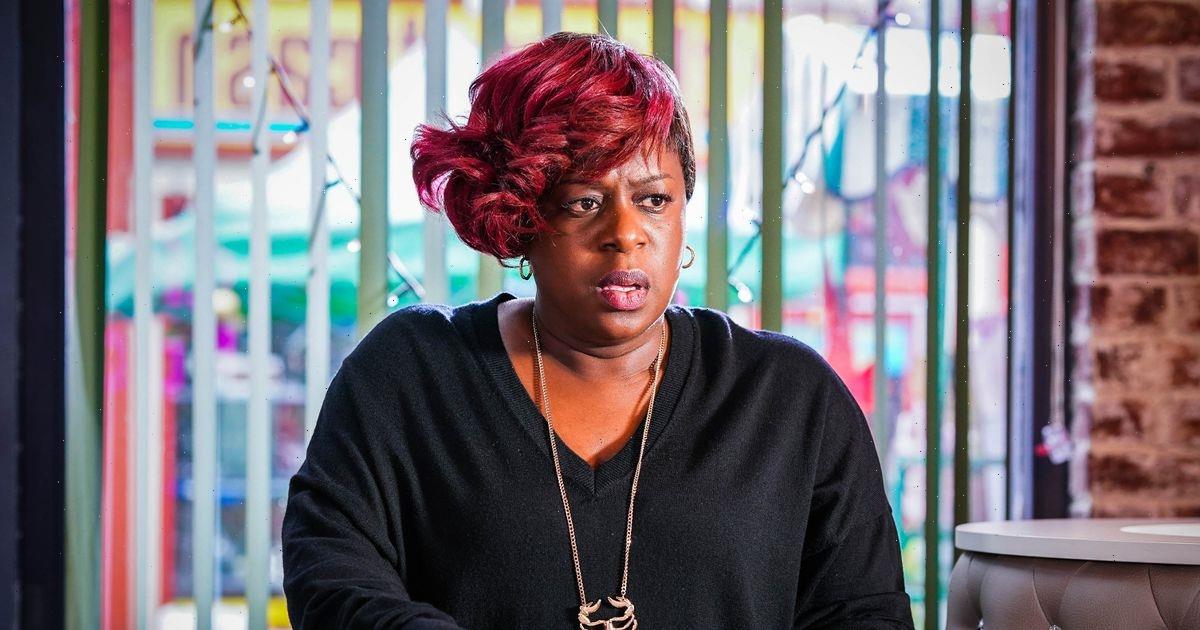