Back in 2016, after Donald Trump was elected president, documentary producers Emma Pildes and her brother Daniel Arcana had a bad feeling about Trump packing the Supreme Court. The time was right, they decided, to develop a movie about his mother Judith’s late 1960s involvement in Chicago with the underground Abortion Counseling Service of Women’s Liberation, known as The Janes, which provided abortions for some 11,000 women between 1969 and 1972. Seven of the leaders were arrested and were facing a possible 110 years in prison — until the Supreme Court’s 1973 Roe v. Wade decision came down.

After Brett Kavanaugh was appointed to the Supreme Court in 2018, Pildes approached Oscar-nominated documentarian Tia Lessin (“Trouble the Water”) to co-direct; HBO Documentary Films agreed to back “The Janes,” which started filming in 2019 and debuted at Sundance 2022. It’s currently streaming on HBO Max and Hulu.

Slowly but surely the filmmakers found Janes willing to speak on the record. Even though the Janes’ leaders Ruth Surgal and Jody Parsons had passed on the opportunity to talk, and other Janes had never come forward even to their own families, it didn’t take long for participants to jump on board. And filmmaker Dorothy Fadiman willingly donated her 1995 interviews with the Janes.

One Jane, Eileen Smith, told her parents that she dropped out of college to make puppets. Inspired by the “Hamilton” lyric “Who’s going to tell your story?,” she told Lessin, “Well, I’m going to tell my story!” Soon, when the overturn of Roe v. Wade became a certainty, the floodgates opened. “We knew that these women’s voices would be useful in a new way,” said Pildes. “And they were up for it.”

But finding women who actually obtained abortions from the Janes was more difficult. Finally the filmmakers took out a newspaper ad in The Chicago Reader. “We went old school to find one of the 11,000 women who came through the service,” Pildes told IndieWire. Dorie Brown called them and recounted the story that opens the movie, comparing her Janes abortion with her back alley mob abortion. “It was a gift from the newspaper gods. We got lucky.”

The Janes serviced women not only from Chicago and Illinois but all over the midwest: Minnesota, Indiana, Michigan, and Wisconsin, where abortions were also illegal. When the scale of the demand became clear, the Janes, who were homemakers, mothers, and students, took all their student experience from the Civil Rights and Anti-War movements and applied them to getting organized on a grand scale, protecting the identities of their patients via secret locations. When one abortion doctor turned out to not be an M.D., the Janes recognized that women within their ranks could learn the procedure, too.

“As the word spread, it became quite clear that not only was there a need, but there was an incredible void,” said Lessin. “There were just too few private physicians willing to risk their medical license and prison time. And they were primarily serving wealthy women of means, who could also go outside of the country and the state for legal procedures. So, this was a massive endeavor. When this chance came, they came at it with smarts and were infinitely resourceful. They were up to the task.” 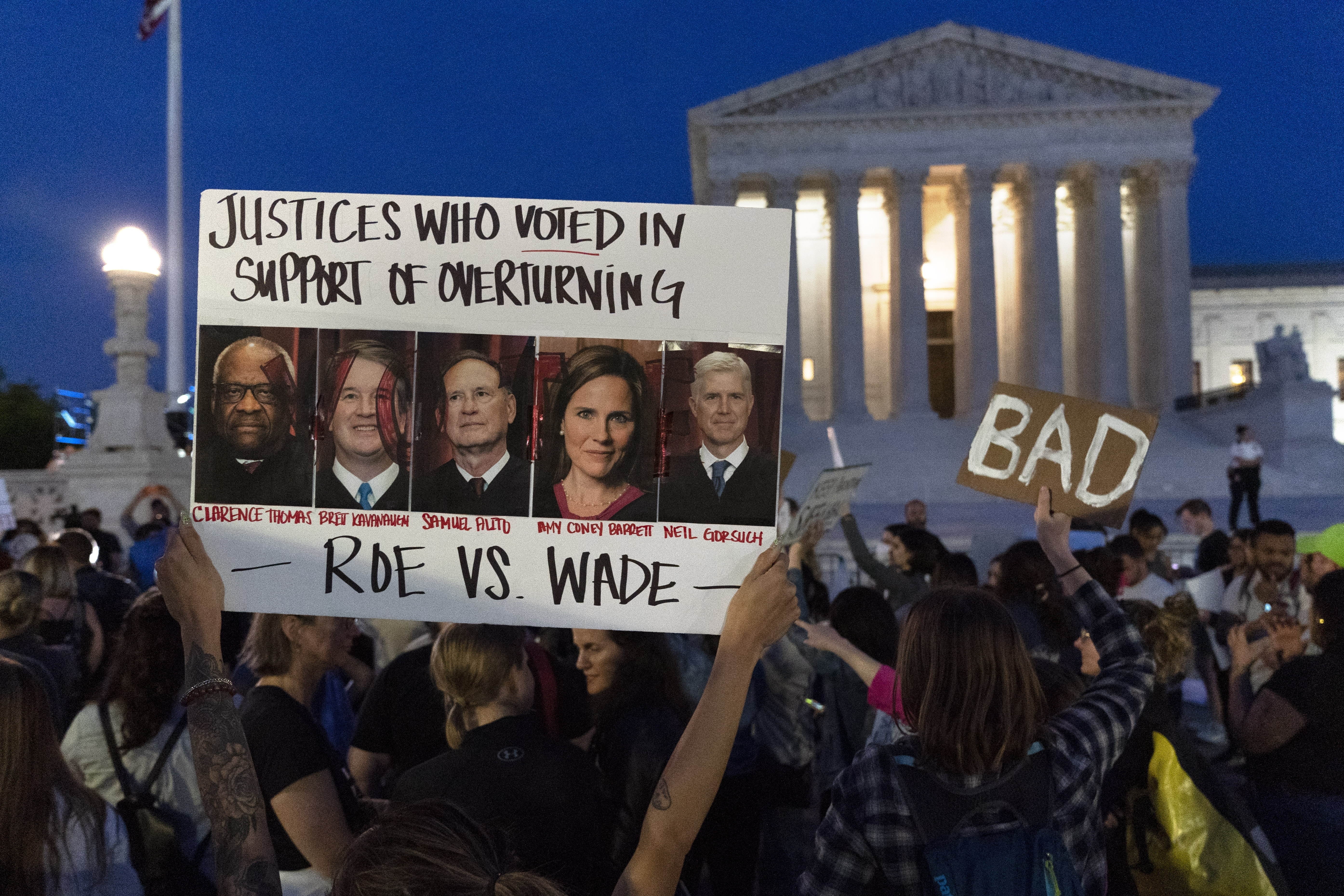 Demonstrators protest outside of the U.S. Supreme Court

What shocked the filmmakers and many viewers of the Sundance entry was not just the scale of the demand for abortions, but the existence of septic abortion wards in hospitals across the country set up to handle sick women wounded by back alley and self-inflicted abortions. The filmmakers debated where to put that story in the film: they opted to edit it in early. “We needed to understand the stakes of this drama and why these women were willing to risk so much at such a young age,” said Lessin.

The wards were eerily silent, as no family came to visit the ailing women. At Cook County Hospital, Dr. Alan Weiland was accustomed to calling the morgue once a week. “That was a gut punch to take in,” said Pildes. “It spurred us on. That was something we created the need for. Within a year of Roe passing, they became obsolete, there was no need for them. And I don’t see any way that we’re not going to be going back there. The realities of criminalizing abortions are going to be the same.”

“Roe v. Wade has been in the crosshairs of the Supreme Court and the extreme right for a long time,” said Lessin. “How could we go backwards 50 years? How could we be having the same battle? It came as a brutal shock. [Judge Samuel] Alito was saying that Roe v. Wade was egregiously wrong. No. What’s egregiously wrong is women ending up in septic abortion wards.”

She continued, “This isn’t just about going after abortion rights. They’re laying the groundwork for the rescinding of marriage equality, potentially for the reinstatement of sodomy laws, curbing access to contraceptives. Many of the laws that are being passed now by the state legislatures in the Dakotas, Oklahoma, and Texas are much worse than anything that existed pre-Roe. In Ohio, they are looking at a law with no exceptions for rape and incest. They’re criminalizing interstate travel for abortions. That wasn’t a thing, pre-Roe. They’re incentivizing vigilantes in Texas to go after their neighbors and friends and offering them bounties. As bad as it was during the era of ‘The Janes,’ we’re looking at something even more sinister.”

For their dramatic cloak and dagger saga, the filmmakers decided to stick to “The Janes” story, figuring that “the audience can connect the dots to the present day,” said Pildes. “We don’t need to hold people’s hands. It’s very clear. The same low income people are going to suffer. There’s so much that’s the same.”

Needless to say the film has hit some viewers hard. At one screening in Washington, DC, a woman raised her hand in the audience during the Q&A. She said: “My grandmother had a back alley abortion and died when my mother was five years old,” according to Lessin. “So her mother grew up motherless because of this. And another woman in her sixties just found out that she was named after a cousin of her mother’s who had died from a back alley abortion, and that her parents had never told her because they didn’t want her burdened with that knowledge.”

Another woman went ahead and gave birth to her child and married an abusive husband. “It’s not just that women are going to die,” said Pildes. “It’s that we are crushing them. We’re taking away their freedom, and we are starving ourselves of what they could have given to the world. The implications of this are going to be felt so deeply for so long.”

The filmmakers plan a college tour for the fall, as well as screenings at churches and synagogues. “We’ve heard from folks at all sorts of organizations at the forefront of this struggle,” said Lessin, “that feel like this film will help engage the people that need to be engaged in this fight.” 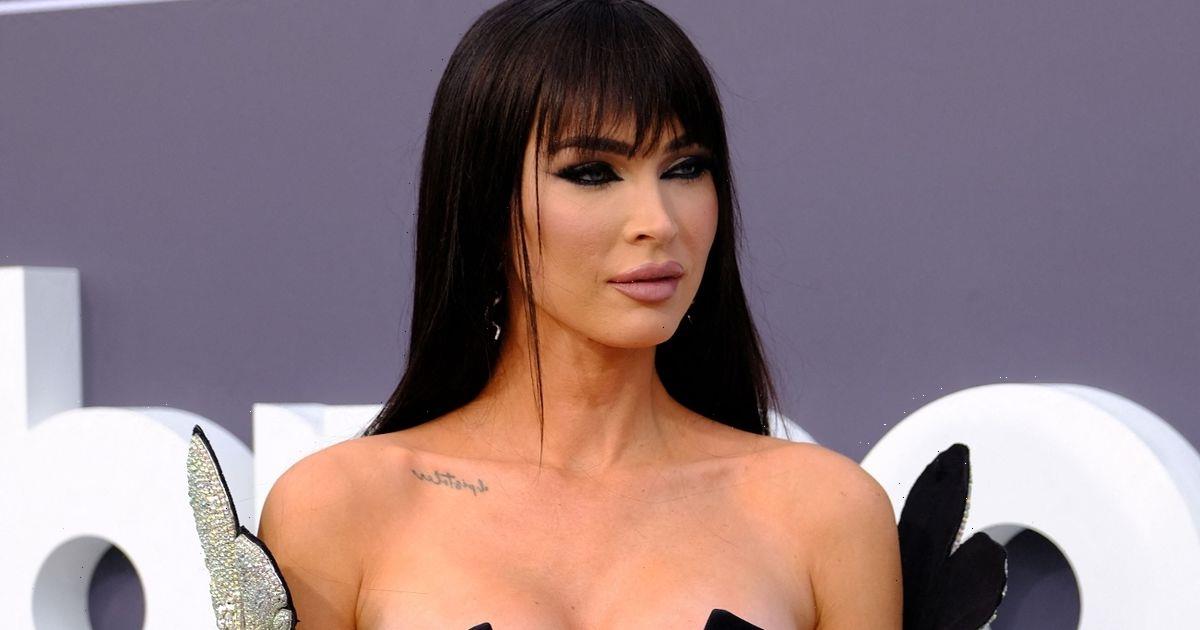 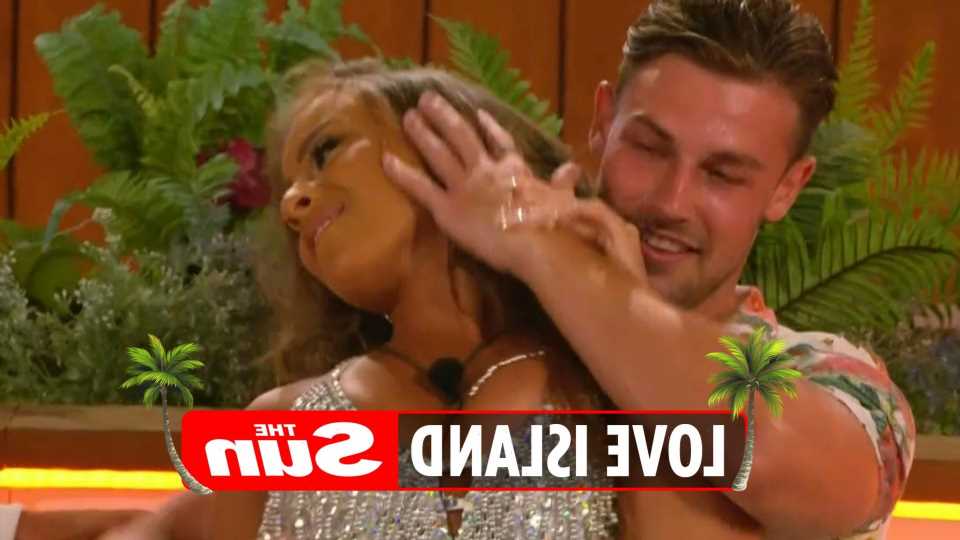