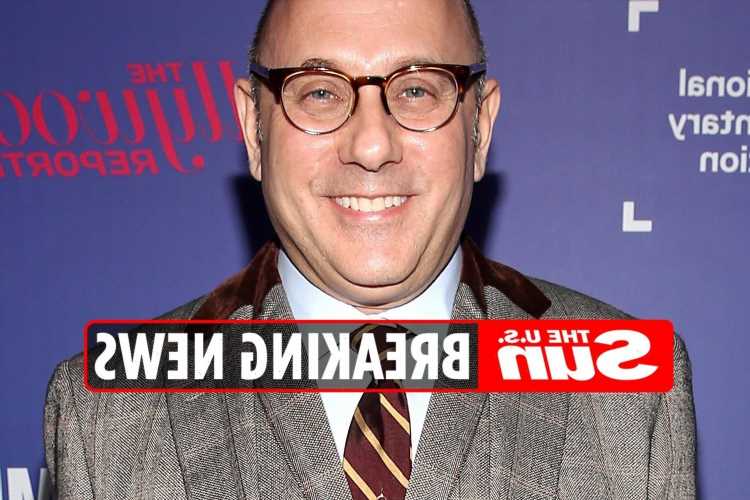 Sex and the City and White Collar star Willie Garson has died aged 57 after a secret health battle.

The actor was most known for his role as Stanford Blatch in HBO show Sex and the City starring opposite Sarah Jessica Parker. 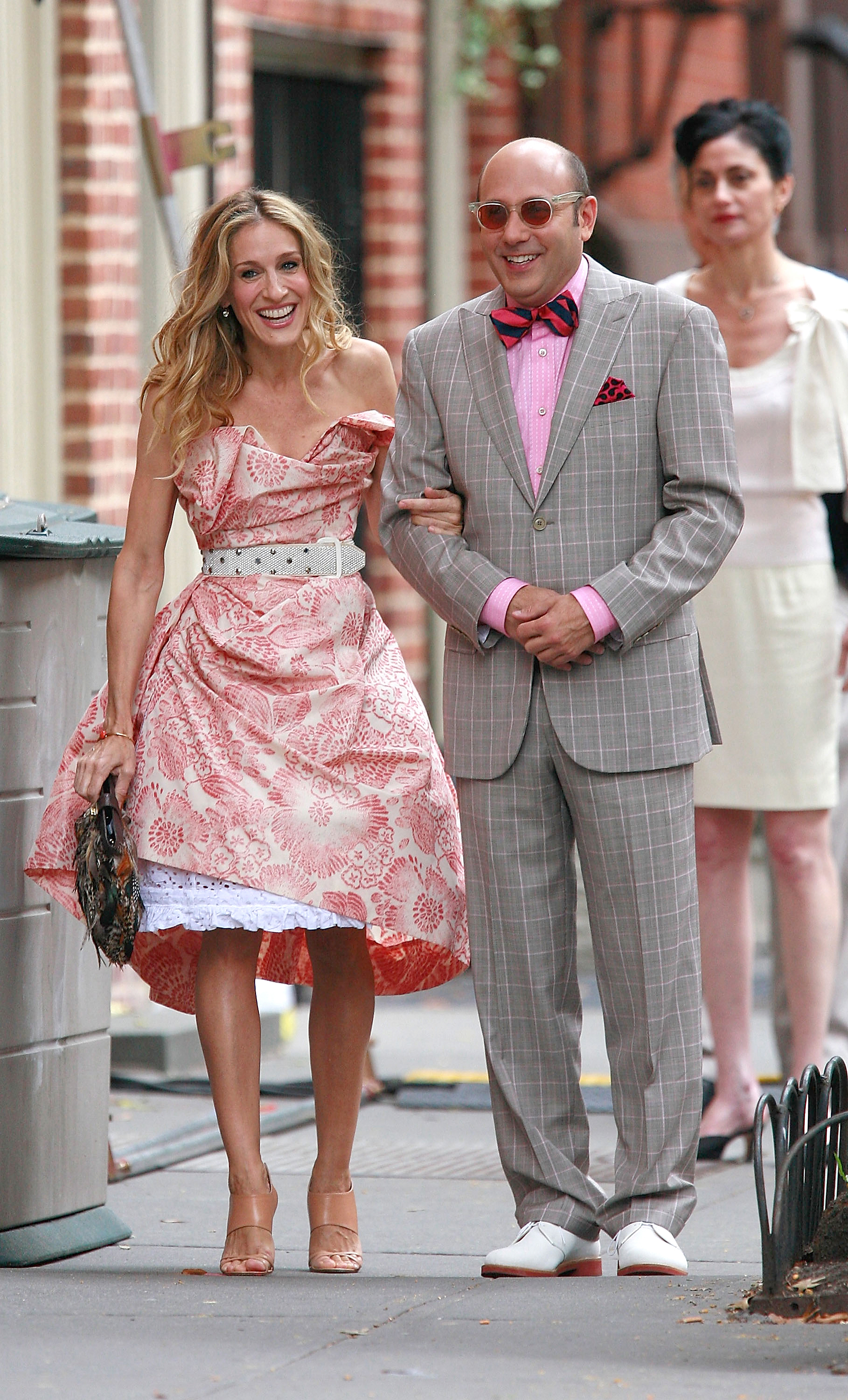 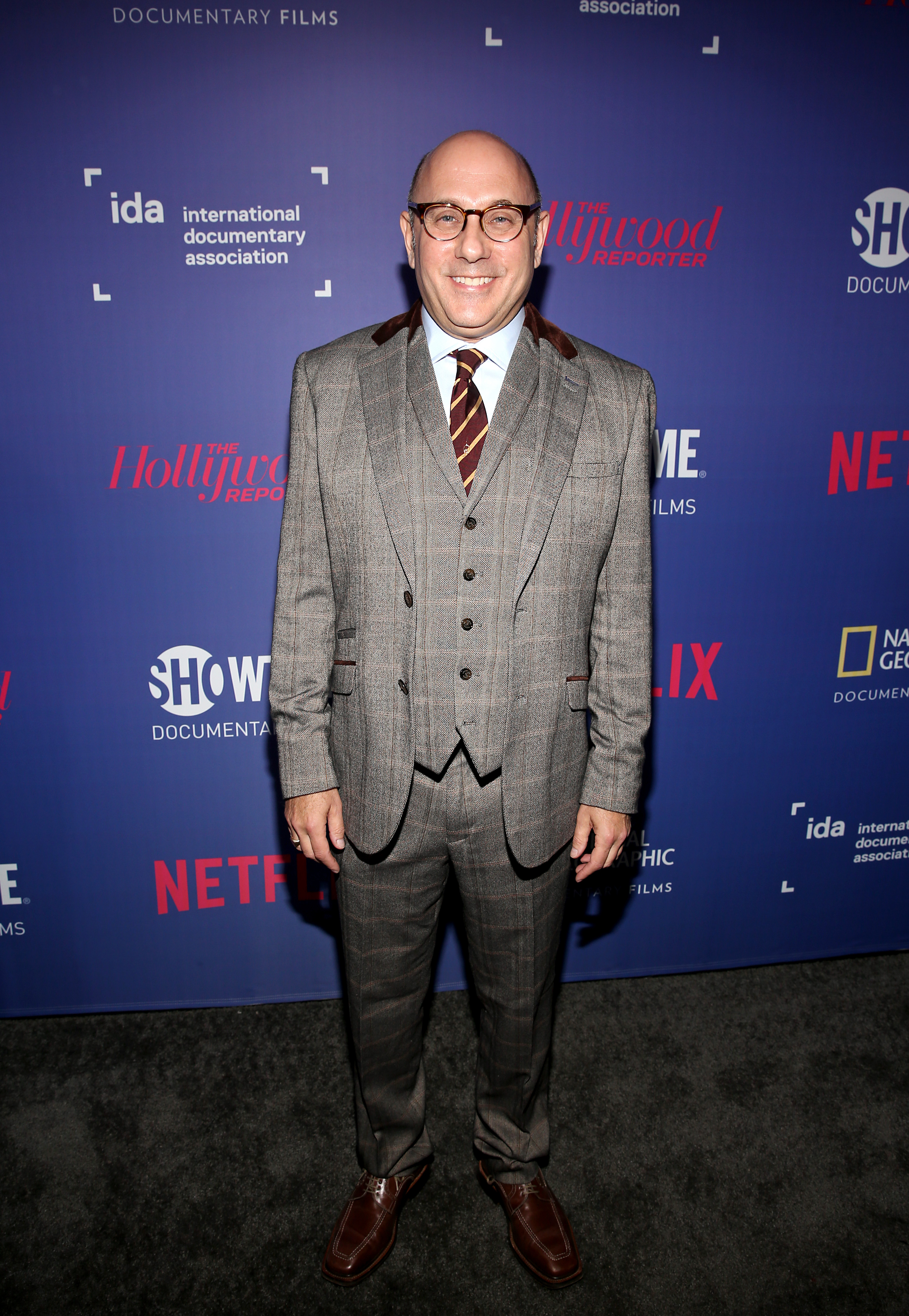 Bosch actor Titus Welliver broke the news of Willie's passing with a post on Tuesday along with a photo of the beloved actor.

"There are no words. I love you dear brother. We are fewer,"

Willie's son Nathan wrote on Instagram: "I love you so much papa. Rest in peace and I’m so glad you got to share all your adventures with me and were able to accomplish so much. I’m so proud of you.”

"Our sweet pal #WillieGarson has passed on. Dear soul, rest easy." he wrote.

According to TMZ sources, Willie had been battling cancer, but it's not been confirmed.

Willie played the gay BFF to Parker's character Carrie Bradshaw and appeared in 27 episodes in total throughout the six seasons of the show, running from 1998 to 2004.

On the series Carrie affectionately called him Stanny and he provided many laughs with his witty comebacks and observational humor about her chaotic love life.

The sad news comes after Willie was seen on set with Parker filming the upcoming Sex and the City reboot in July.

It was recently revealed that Boogie Nights star Nicole Ari Parker will step into Samantha’s Jimmy Choos on the set of the new Sex and the City reboot.

Parker and costars Cynthia Nixon (Miranda Hobbes) and Kristin Davis (Charlotte York) reprise their roles for the reboot called And Just Like That.

Her love interest on the show Mr Big, played by Chris Noth, will also be returning.

A leaked script recently revealed whether Carrie Bradshaw & Mr. Big are still married or divorced 13 years after their wedding.

The longtime TV couple's fate is declared in the upcoming HBO Max series… over a decade since viewers watched them finally tie the knot in the first Sex and the City film.

Page Six revealed the juicy details from the show's leaked script, in which Carrie and Mr. Big have split and are "in the midst of a bitter divorce."

Fans of the show rooted for the fictional couple through their many ups and downs in the series' six year run.

Carrie and the entrepreneur eventually said "I do" at a court house after Mr. Big stood his bride up on the day of their over-the-top New York City Public Library wedding, as told in the movie.

In the reboot, however, Carrie is now in her 50s, a podcast host, and appears to be at odds with her husband over their finances.

The marriage appeared to be rocky on screen in the Sex and the City 2 movie where Carrie had a brief connection with her ex-fiancé Aidan Shaw, played by John Corbett, who she ran into while on a girls trip in Abu Dhabi.

The pair reconciled after Mr. Big gifted her a massive black diamond ring.

There is currently no release date for the revival. 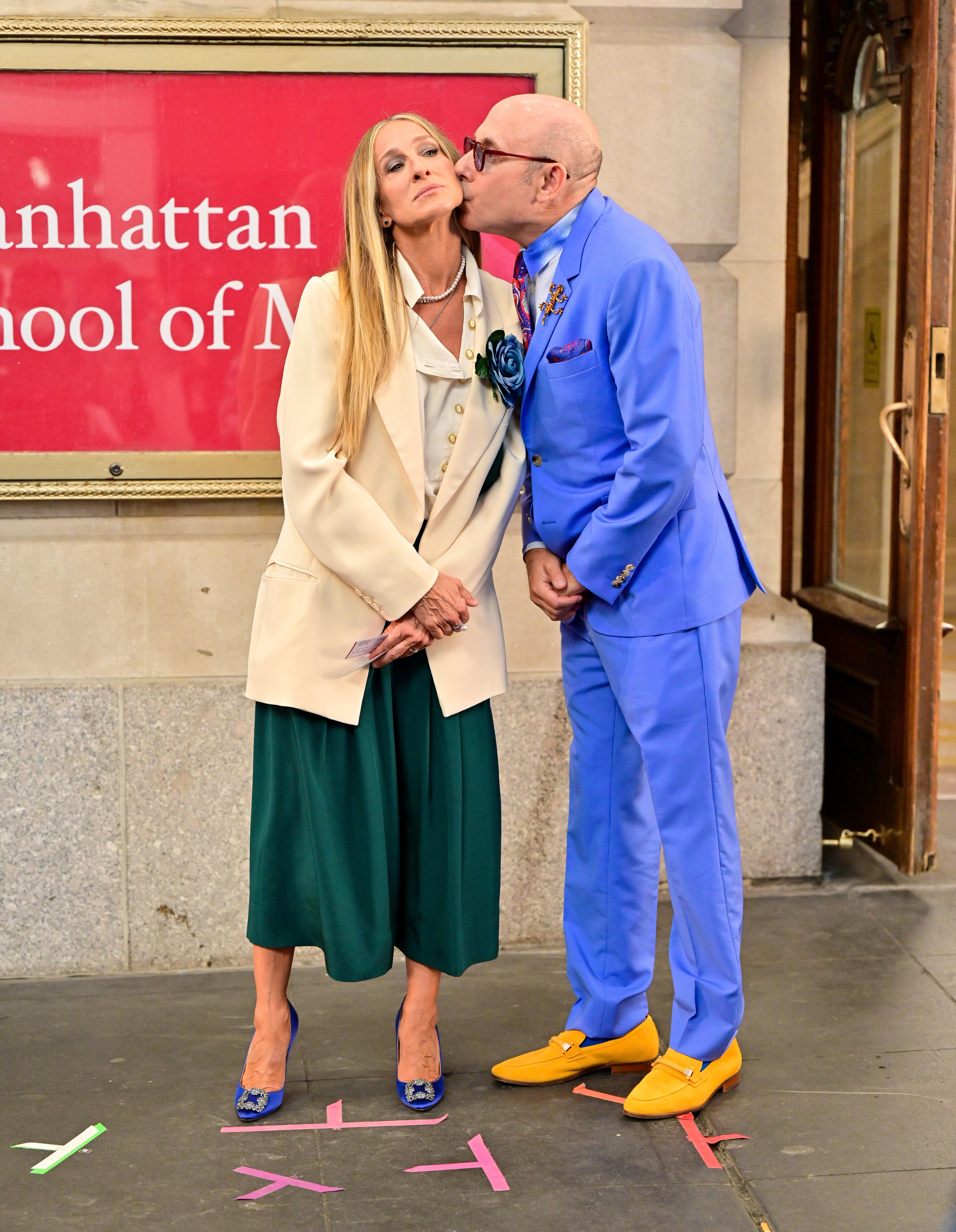 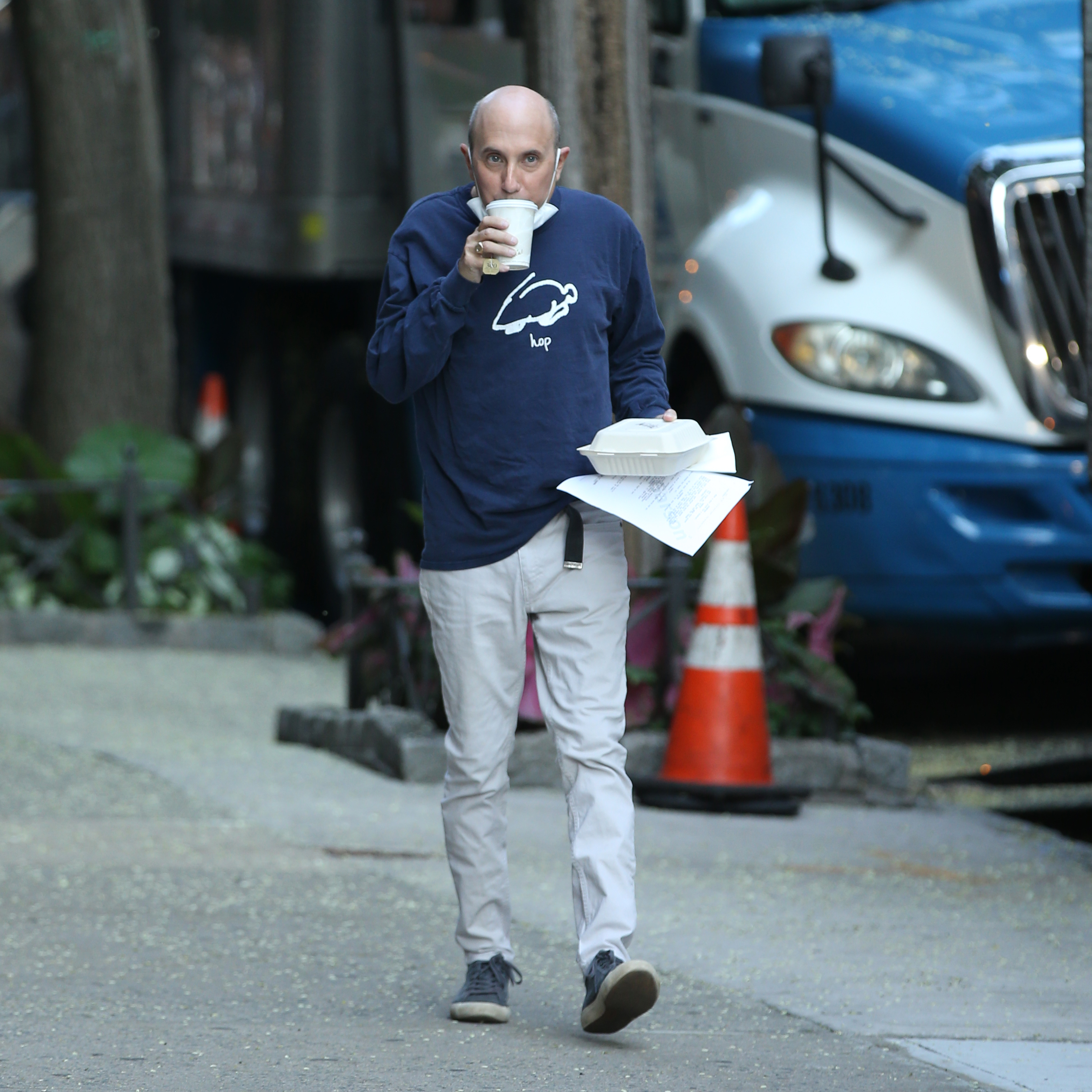 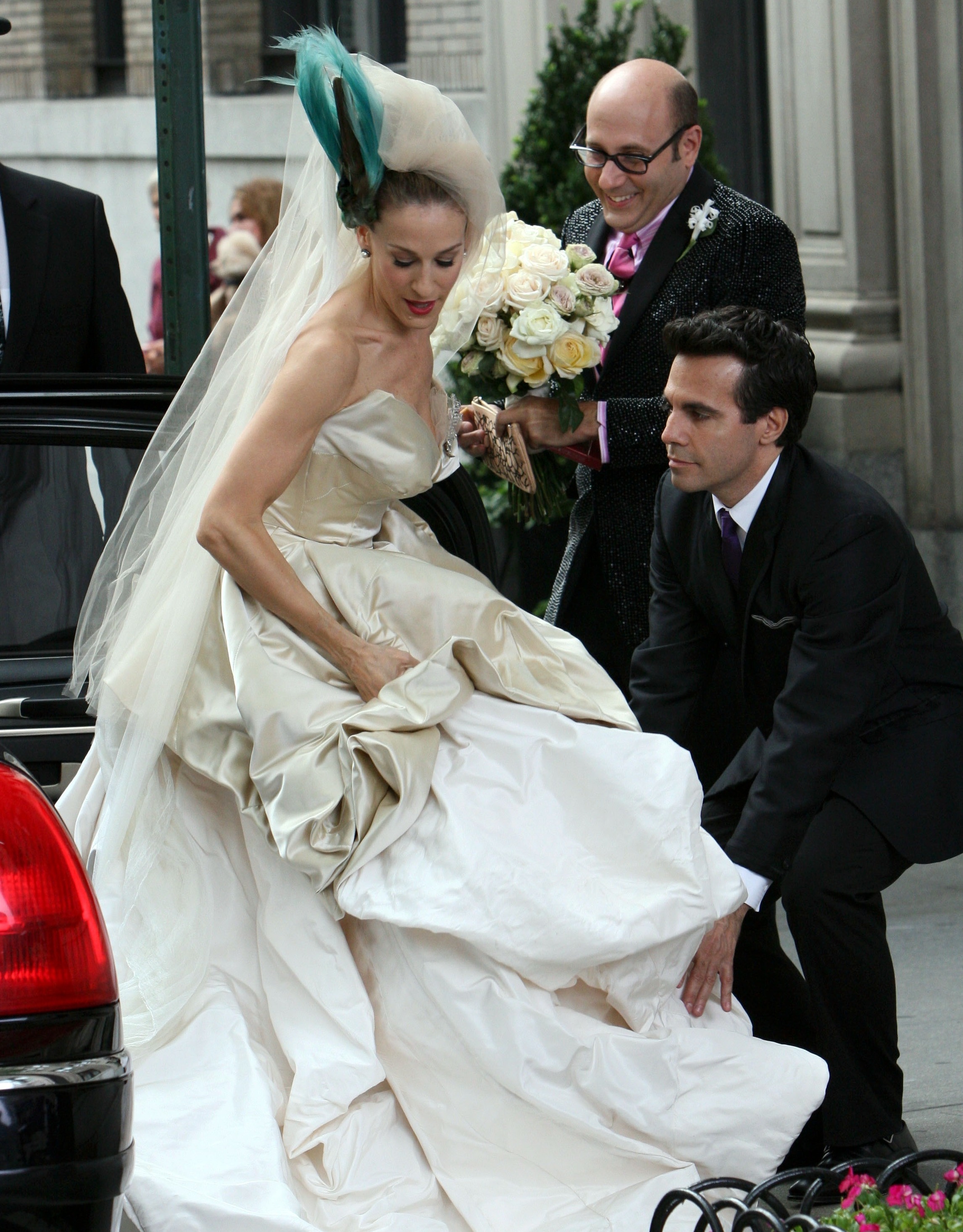 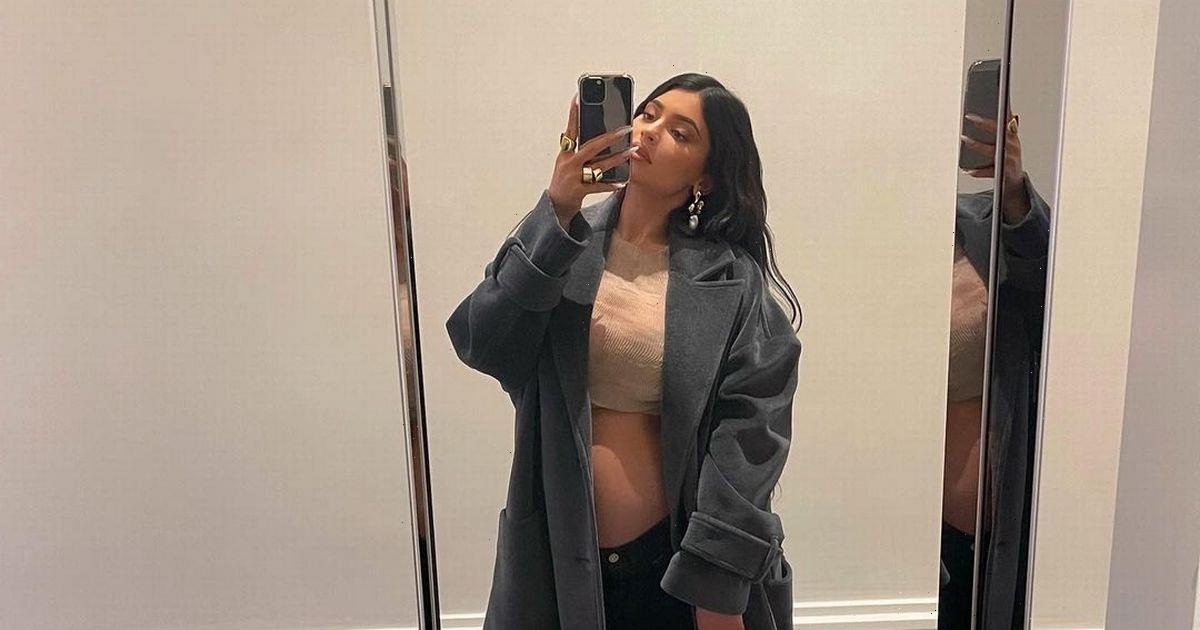 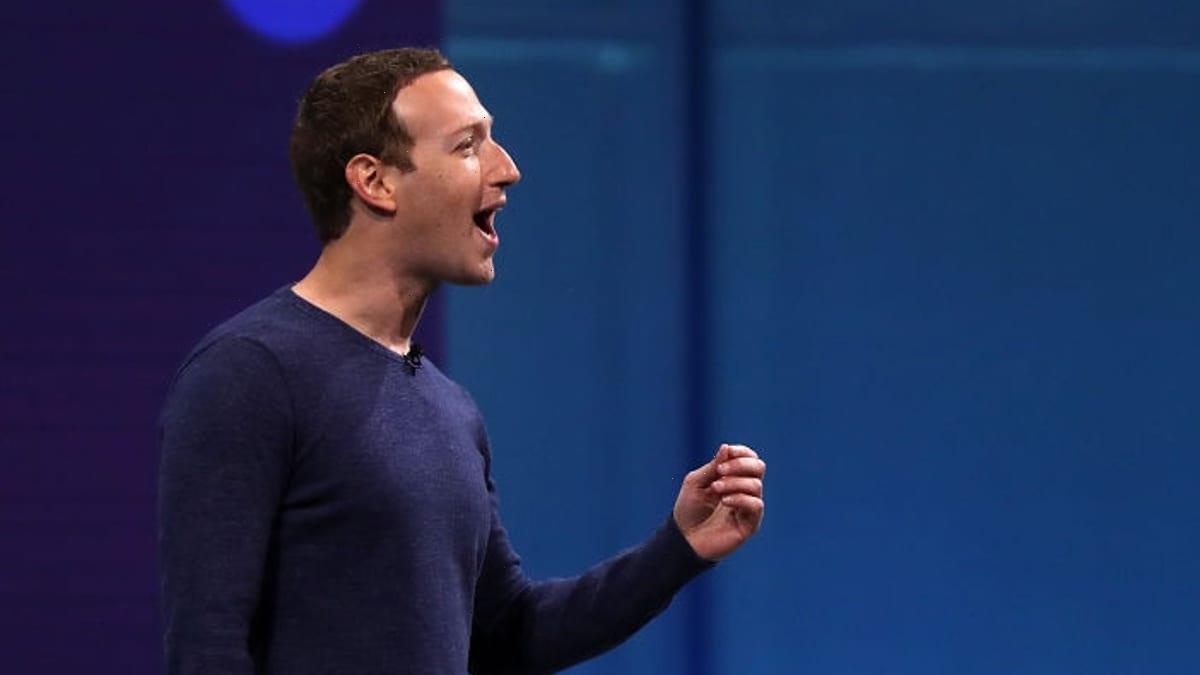