BBC One crime thriller series Shetland returned to screens for its highly anticipated sixth series last month. As filming for the season drew to a close Douglas Henshall, who portrays the lead character Detective Inspector Jimmy Perez revealed how “tough” being on set was.

Shetland fans were thrilled to see Jimmy Perez and his sidekick Tosh (played by Alison O’Donnell) back on their screens for an all-new series of the hit BBC show.

The duo returned to investigate the deaths of two people following a horrific driving incident.

The BBC thriller series has attracted audiences from around the globe as well as the UK.

Addressing the international draw to the show, Douglas said: “Part of me doesn’t know and doesn’t want to know [why].

“But another part of me knows we’ve got one of the best crews on the planet on this job and the chemistry between the cast is good.

“The writers are the same ones we’ve had all the way through from the pilot to now so that kind of consistency helps.

“The ambition of the show has always remained high and we always want to improve ourselves and it’s a happy place to work.”

However, the star admitted it was difficult to film the BBC One series due to its remote locations.

He explained: “It’s tough doing a show like Shetland – we’re away from our families for weeks on end so we all support one another.

“I think when you have all of those things, then you have the chance of making something memorable. And then there’s a little bit of luck too.”

The Shetland Islands are actually closer to Norway than the UK, but they remain part of Scotland.

Filming for the latest series was put on hold and suffered delays due to the coronavirus pandemic.

Season six of the Scottish cop drama may be underway, but Douglas recently thrilled fans after he confirmed there would be another season.

“We are wrapped on Shetland. Production now moves to Glasgow for the rest of season seven,” the actor penned to his 73,000 Twitter followers.

“As ever, thank you to the people here for your help, support, and patience we couldn’t do it without you. #shetland.”

The actor also told his followers he was overjoyed 6.5 million tuned in to watch episode three.

Shetland airs on Wednesday at 9pm on BBC One. 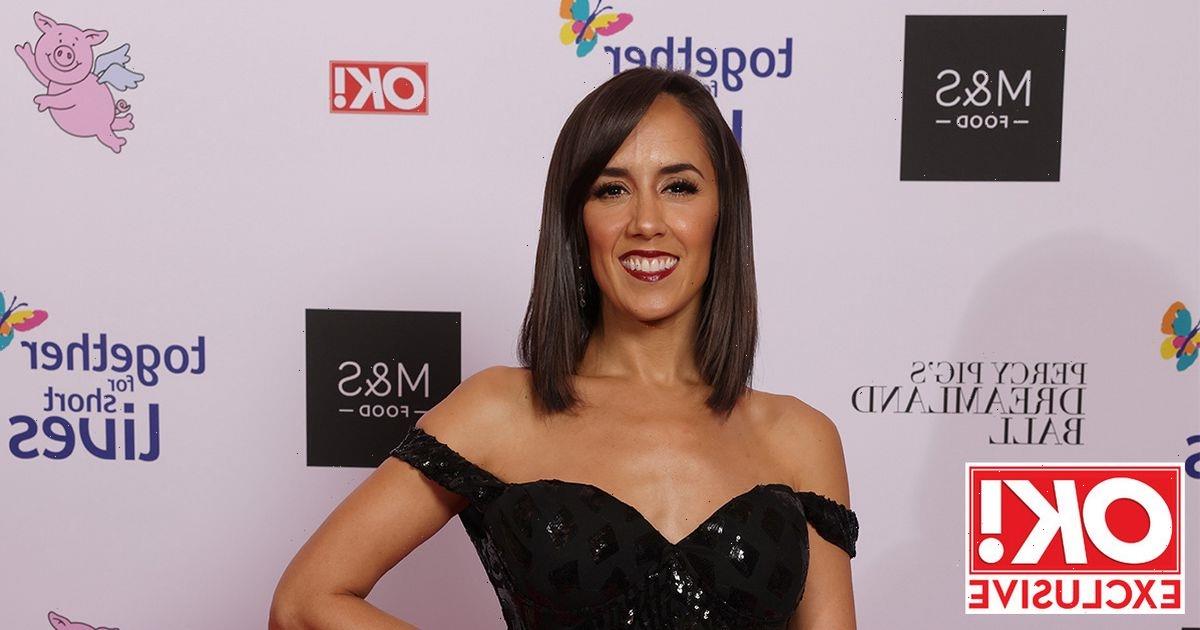