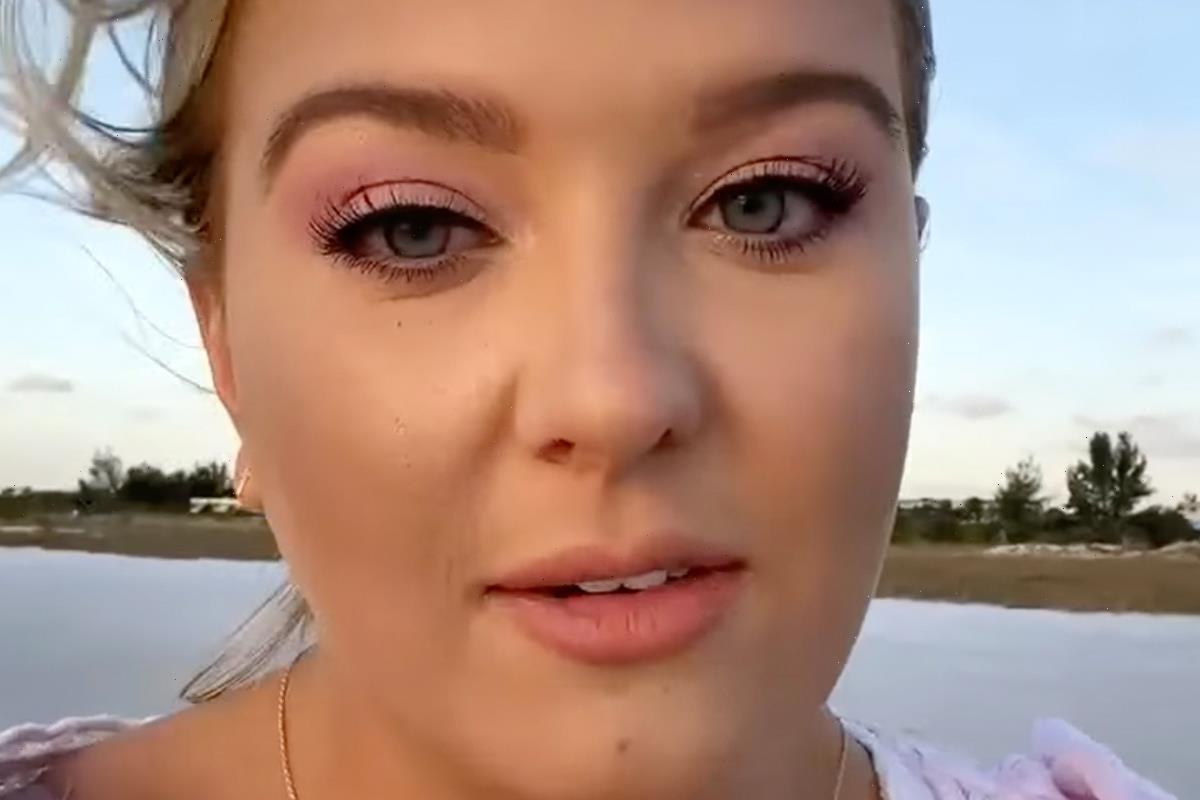 SIESTA Key star Chloe Trautman has revealed that her father died "in the most tragic way" and has said that her "heart is completely shattered."

Chloe, 25, has opened up about her personal life and relationships in two Instagram Stories. 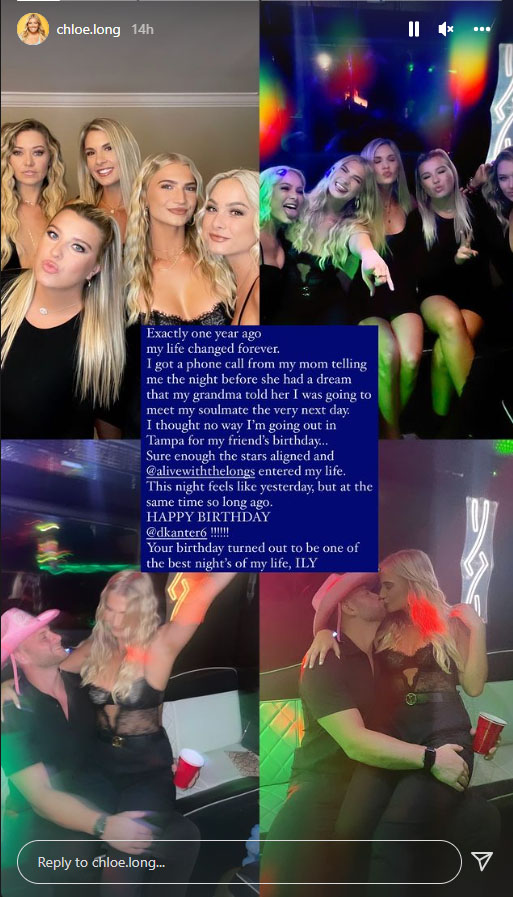 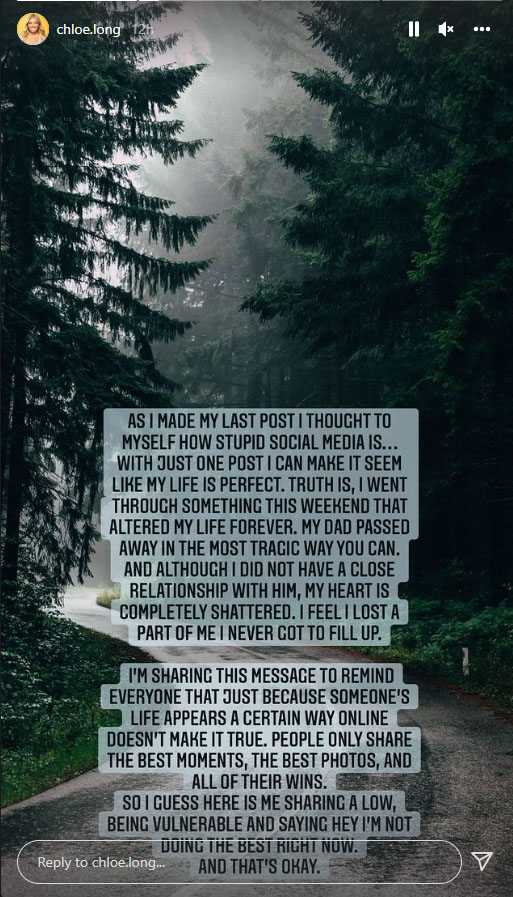 In the first Story, the former Siesta Key star mentioned how her husband Chris Long "changed" her life "forever" about "one year ago."

The MTV star wrote: "I got a phone call from my mom telling me the before she had a dream."

Chloe's "grandmother told her" that she was "going to meet my soulmate the next day."

The reality star was not excited at first and thought: "No way." 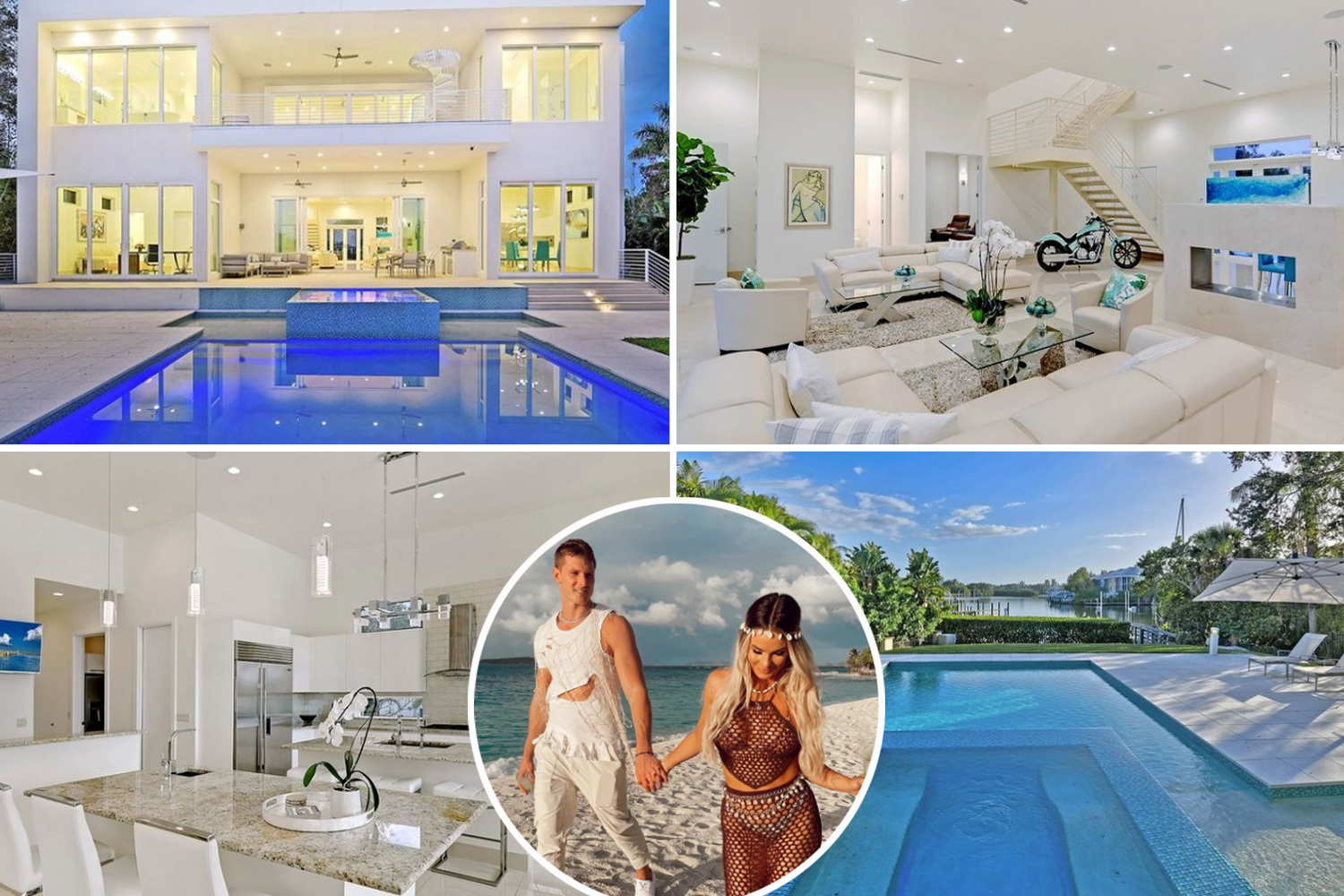 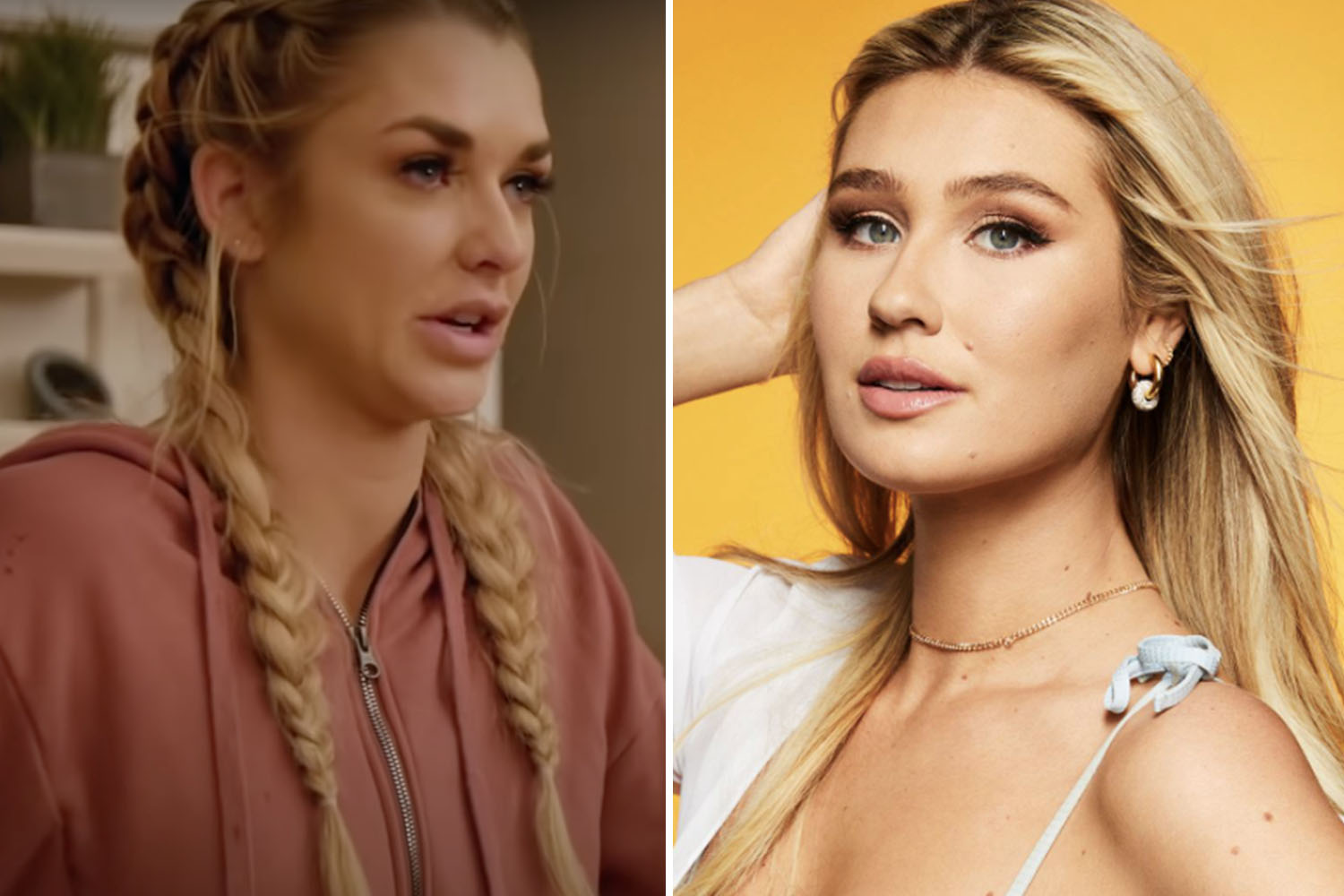 Details revealed about the fifth season of MTV’s Siesta Key

She concluded: "The night feels like yesterday, but at the same time so long ago."

Chloe then shared photos of herself as she traded kisses with Chris.

In the next post, the TV star confessed how social media can "make it seem like my life is perfect."

I was in tears – I had to own it or I’d crumble, says BGT 'fake' audition row dad

Married At First Sight stars reveal they're having a baby

I thought I was uncensored on GMB until Meghan Markle had her way, says Piers

During the Easter weekend, she revealed how her life had been altered "forever."

Chloe admitted: "My dad passed away in the most tragic way."

She confessed to not having "a close relationship with him."

The TV personality continued: "My heart is completely shattered.

"People only share the best moments, the best photos, and all of their wins."

She concluded: "Here is me sharing a low, being vulnerable, and saying 'Hey I'm not doing the best right now.'"

Back in 2021, Chloe set the rumors straight after fans speculated that she had been fired from the reality show.

She was not seen with the group during their trip to the Palm Island Grenadines.

Fans also noticed Chloe was missing from the cast lineup of season 4 of the show.

In an Instagram post, she revealed: "I cannot stand to see these lies spread anymore. I was not fired.

"I decided to take a step back from filming because it became extremely toxic."

She continued: "I am unwilling to put my journey and my happiness on the line for fame and money.

"You all will have clarity when the show airs."

Chloe also announced to the rest of her castmates that she was leaving the show in a short video.

She told them: "I tried to stick with it, but you can only place yourself in a toxic environment for so long until you have your breaking point."

Chloe had been part of the show since its premiere back in 2017. 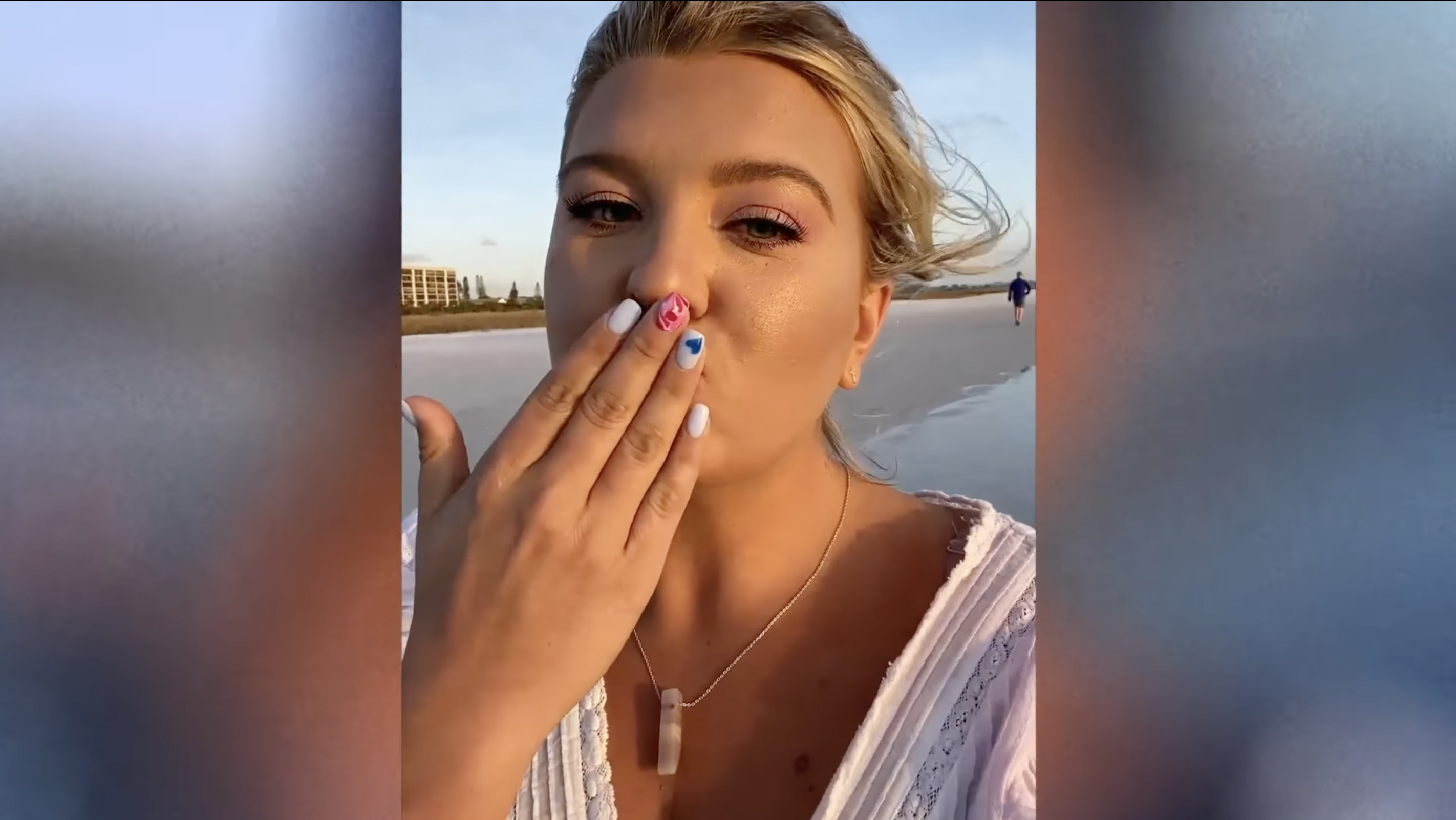 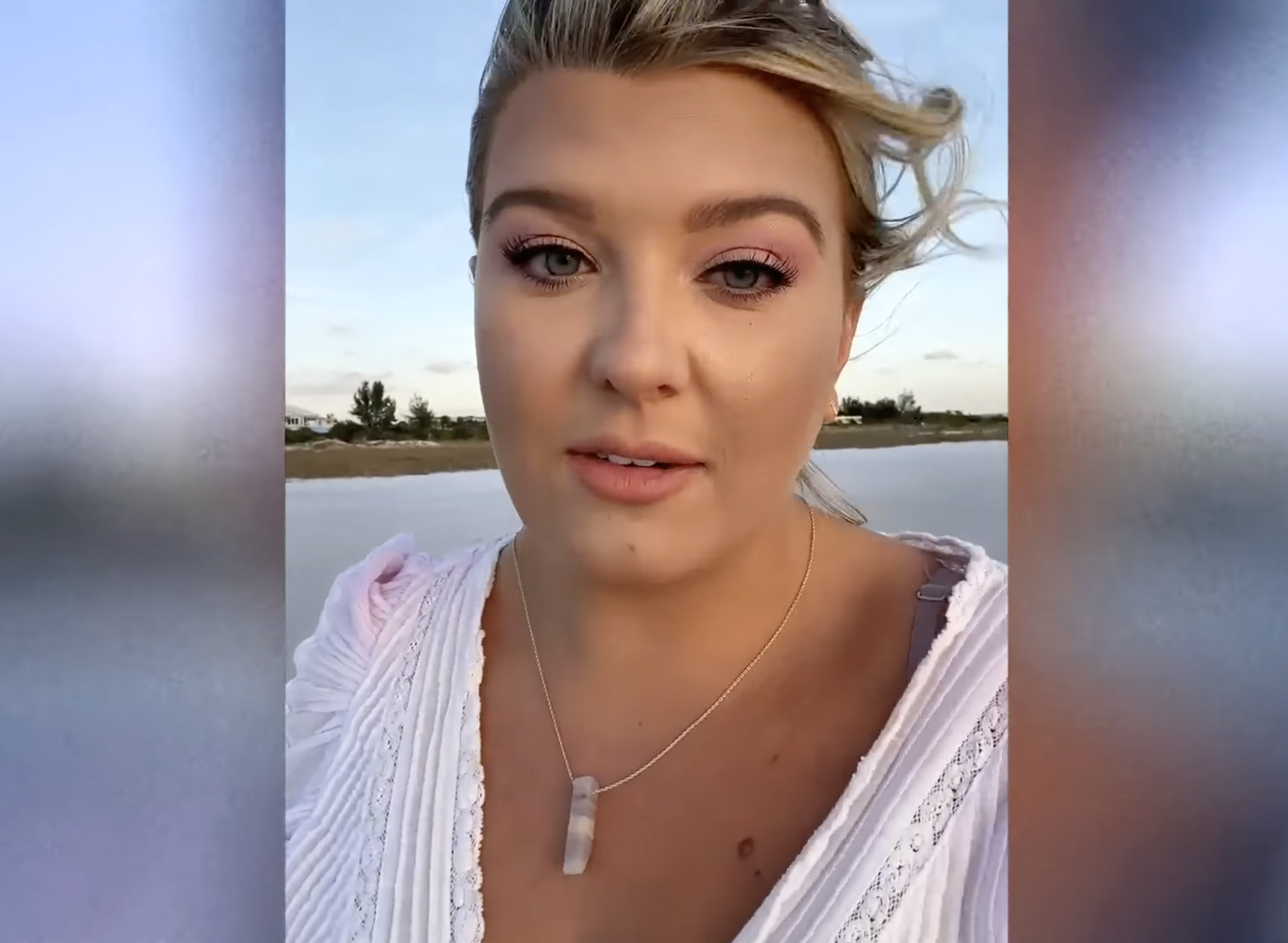 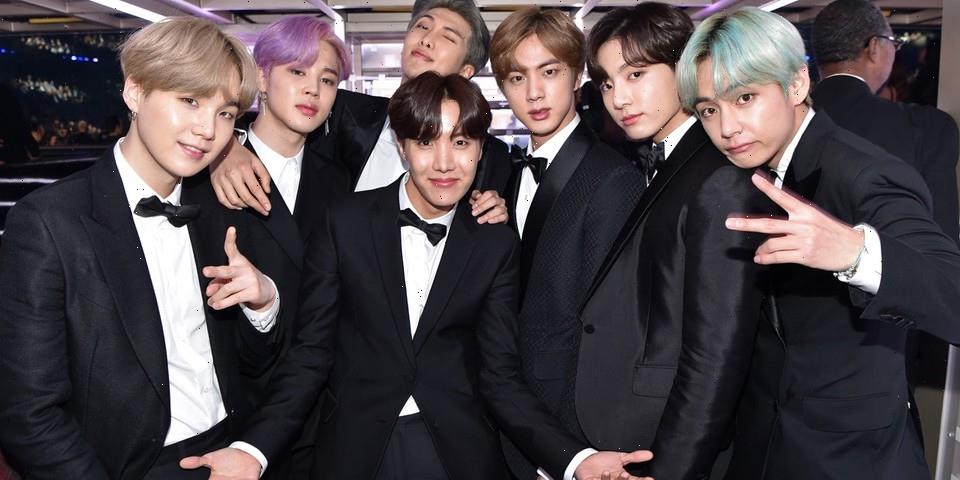 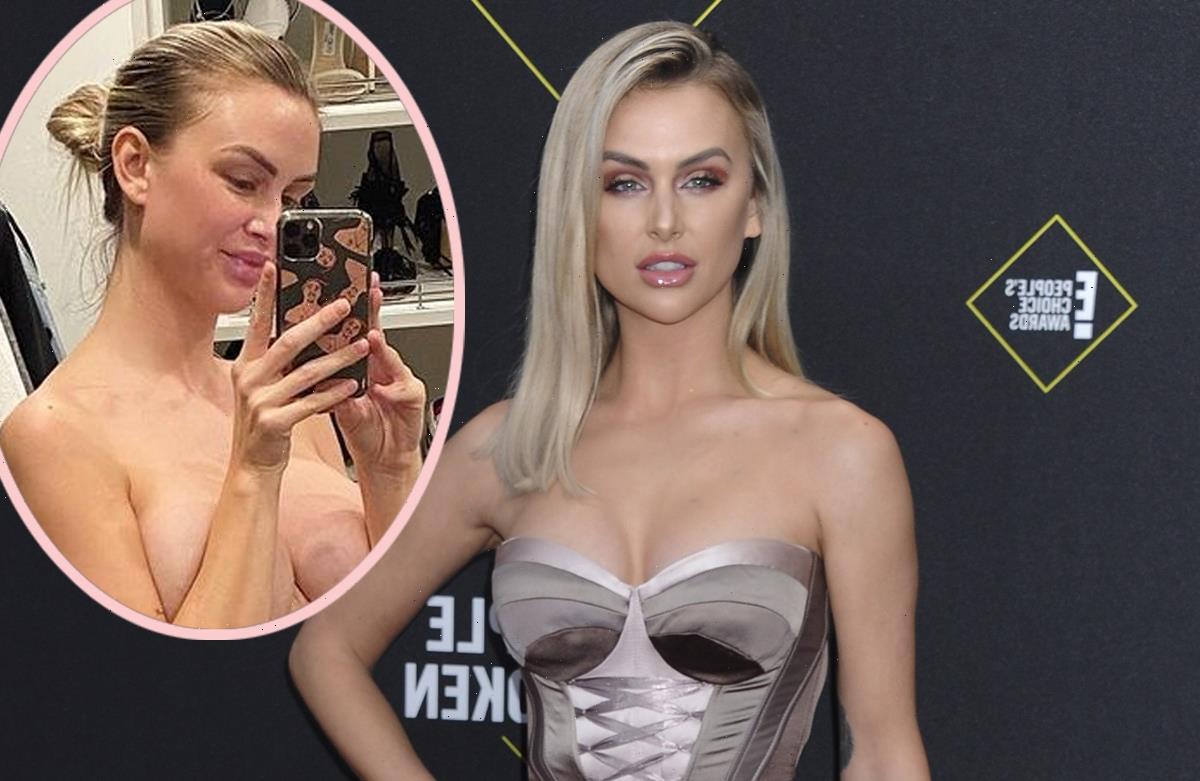