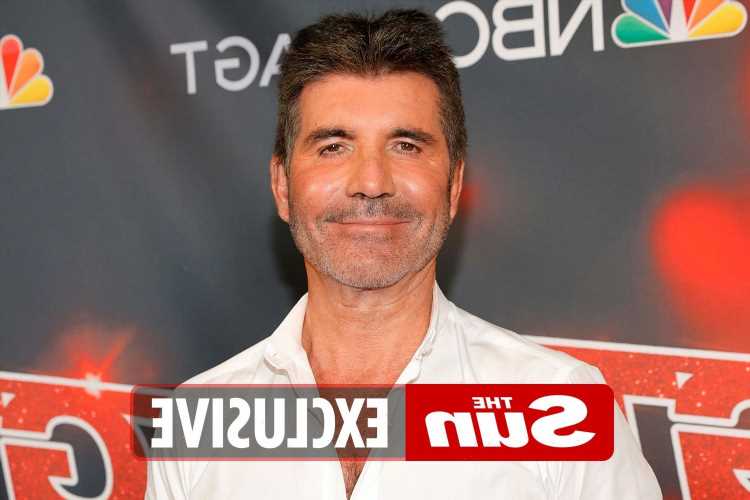 GAME SHOW Walk The Line was mooted as Simon Cowell’s big telly comeback – until he announced he was stepping down as one of its judges.

And fans of his talent contests may be doubly disappointed to hear the ITV series will only be on our screens for one week, next month. 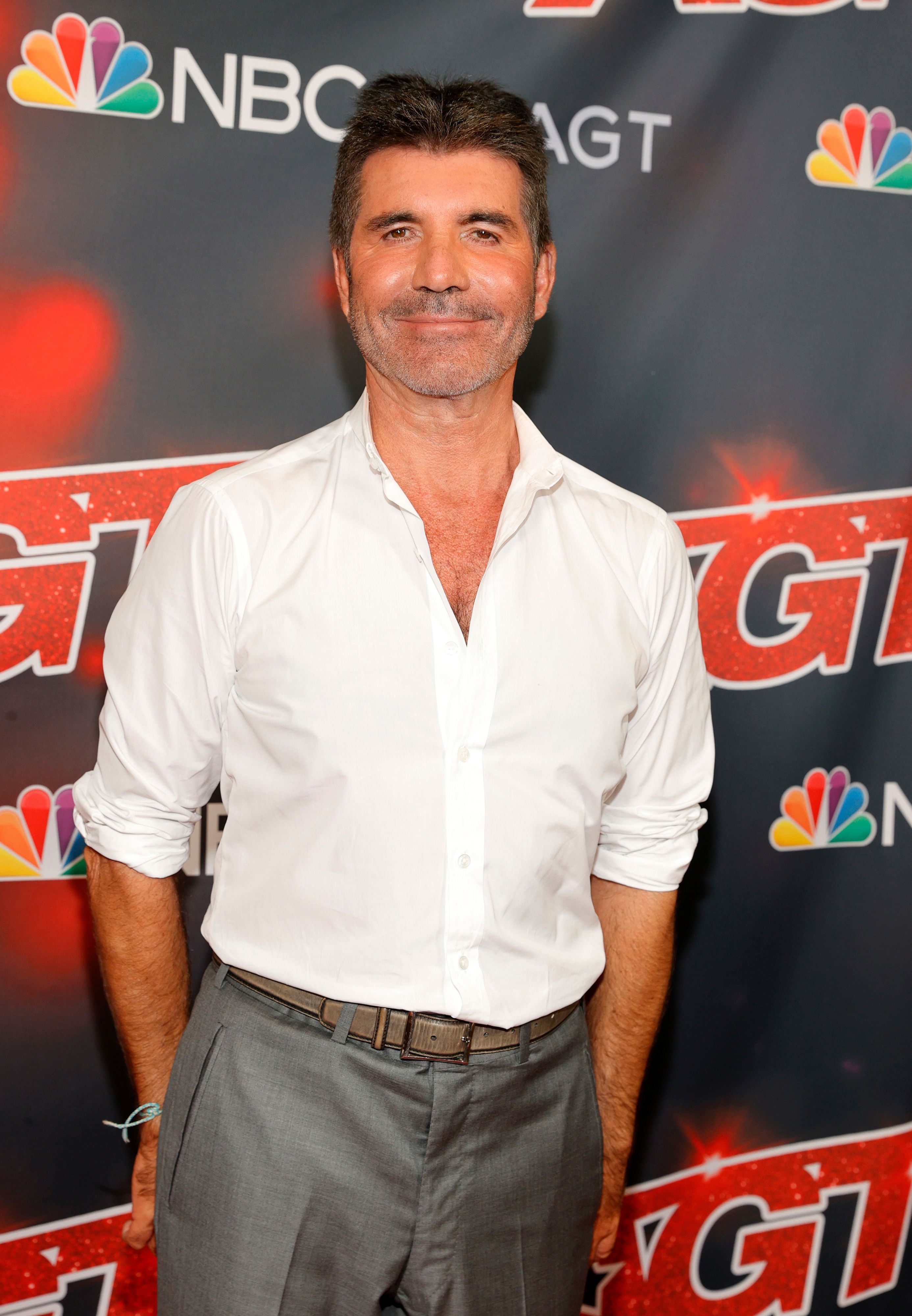 The good news is that the live show — which will see Gary Barlow replace Simon on the panel — will be “stripped” in six episodes airing over six consecutive nights.

A TV insider said: “This might come as something of a surprise to viewers as they associate Simon’s shows, namely X Factor and Britain’s Got Talent, with Saturday night telly.

“But Walk The Line is very much a mid-week show, in a similar vein to the BGT live finals.

"Except the live final of the new game show may not even fall on a Saturday — ITV schedulers have yet to decide.

“Simon and the team felt that stripping the show like this lent itself to building up the tension and seemed a more fitting approach in the world of binge-viewing.”

Excitement has been building for weeks since Maya Jama was announced as the show’s host and Craig David and Mabel were revealed as the second and third judges on the show.

Yesterday The Sun exclusively revealed that Simon had decided to step down to spend more time with his family, and Take That singer Gary would be filling his shoes.

Simon said he wants to devote more time to his partner Lauren and son Eric after surviving a horrific bike accident.

Instead he’ll continue to be executive producer on the show, which comes after The X Factor was axed earlier this year.

Simon said: “Gary’s musical pedigree is second to none and we have known each other a long time, so I am delighted he is picking up the baton for me.”

The show sees acts perform before the panel of judges, who then offer them a cash sum. They can take it, but have to leave the competition.

Or they can gamble and continue in the hope they’ll be offered increasing amounts or go further in the show.

No wonder Walk The Line doesn’t run to more than six episodes — that would bankrupt even millionaire Simon.

And now Bake Off’s Nadiya Hussain is at it with her recipe for Macaroni Cheese. 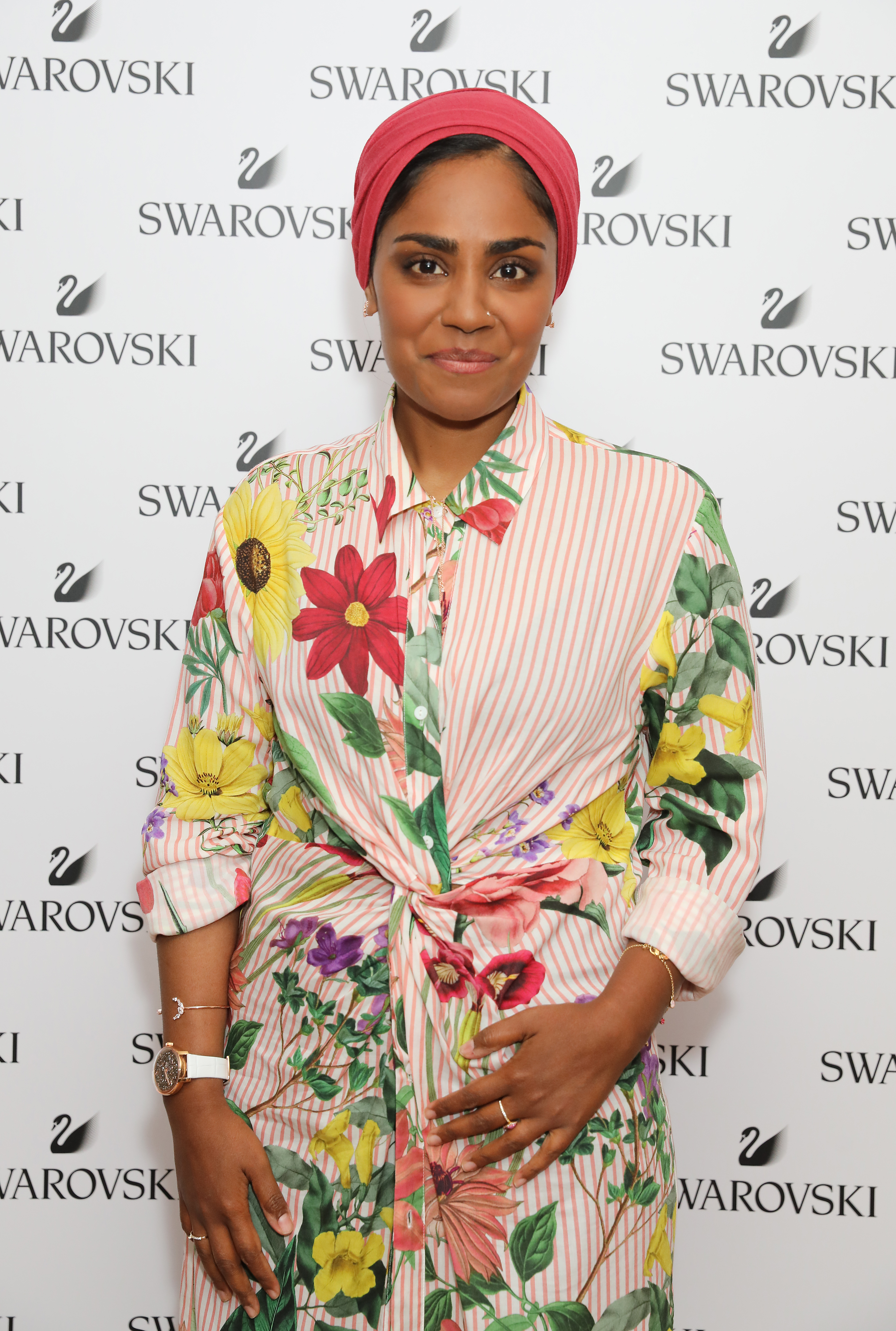 In her new BBC2 show, Fast Flavours, she suggests crunching Wotsits into the sauce. Marmite and evaporated milk also feature in the recipe.

She told Radio Times: “If you’re going to have a mac ’n’ cheese, what’s the point in cutting back?

“You’ve got to throw everything at it. For me, I love that really kind of smelly, cheesy flavour that you get from cheese puffs.

"I love the orange – I love that colour as well.”

Other quirky dishes include chocolate “salami” (a rolled-up cake, served in slices) and an apple and olive oil cake.

Nadiya returns to BBC2 on November 11.

ROYLE Family star Sue Johnston thinks the show is a tribute to Caroline Aherne, the sitcom’s co-creator, who died of lung cancer in July 2016.

Sue told the Radio Times: “I feel proud for Caroline that a whole new audience is watching.

"I think, ‘There’s a real tribute to your genius’.”

RY: I’M UP FOR XMAS DANCING

HE has presented Strictly: It Takes Two since 2019 but Rylan Clark-Neal reckons it’s time he made it on to the main show.

He is not after Tess Daly or Claudia Winkleman's roles though. 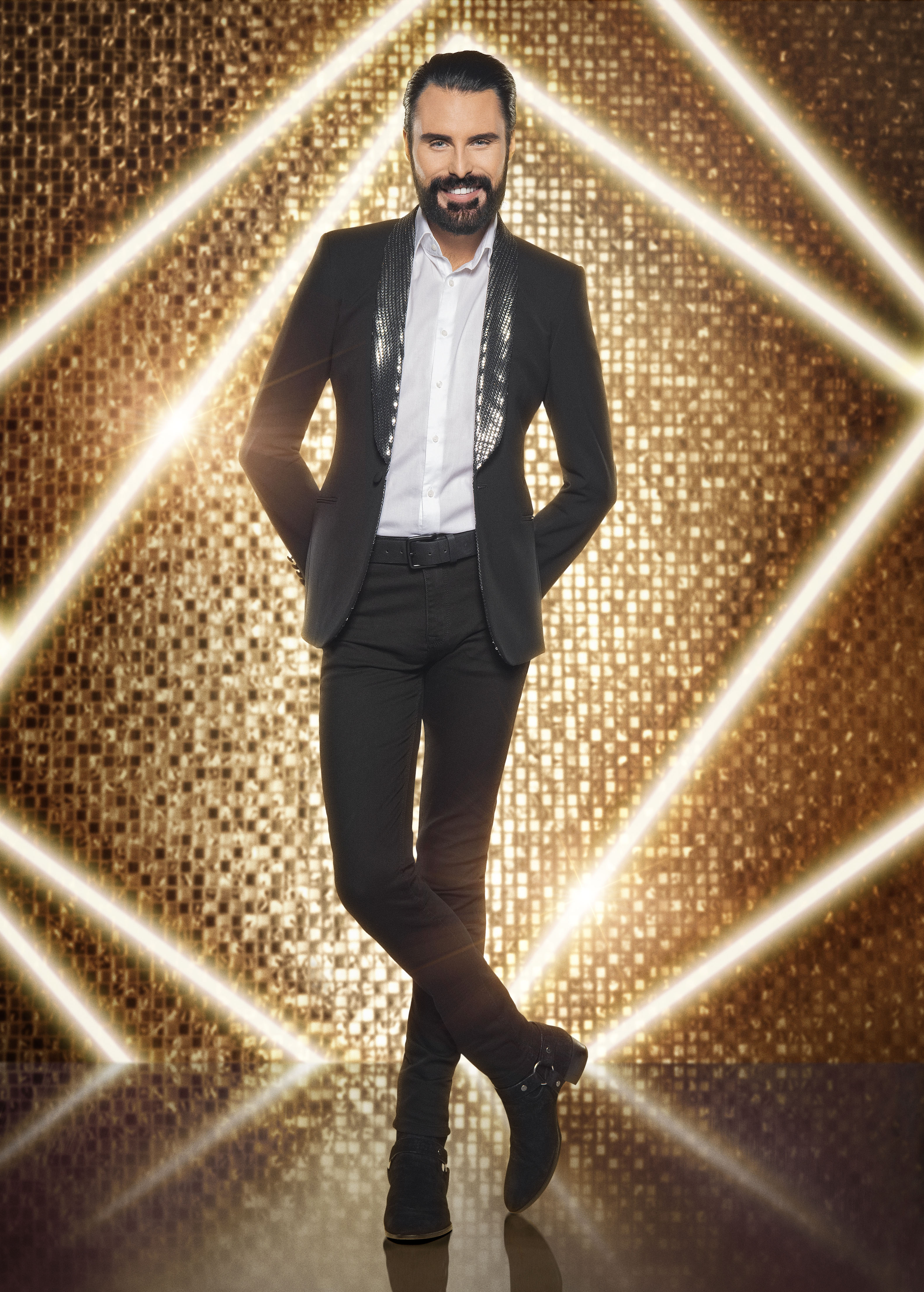 Instead, Rylan said he has been asked to appear on the Strictly Christmas special.

He explained: “I’m sure we’ll come to some sort of arrangement where I cock my leg up somewhere.

“I’m sure I’ll end up dancing at some point.

But he had a cheeky snub for his It Takes Two partner Janette Manrara.

Talking at the i Heart Wines Christmas launch, he said: “Not Janette though – she’s two foot tall." 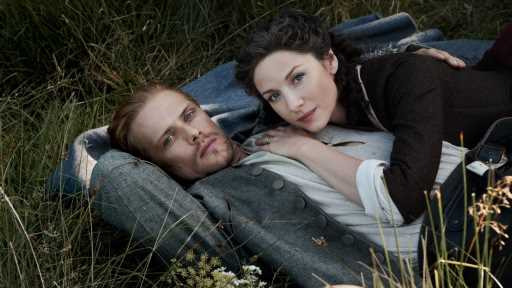 Previous post If You're an 'Outlander' Fan You'll Love These Books 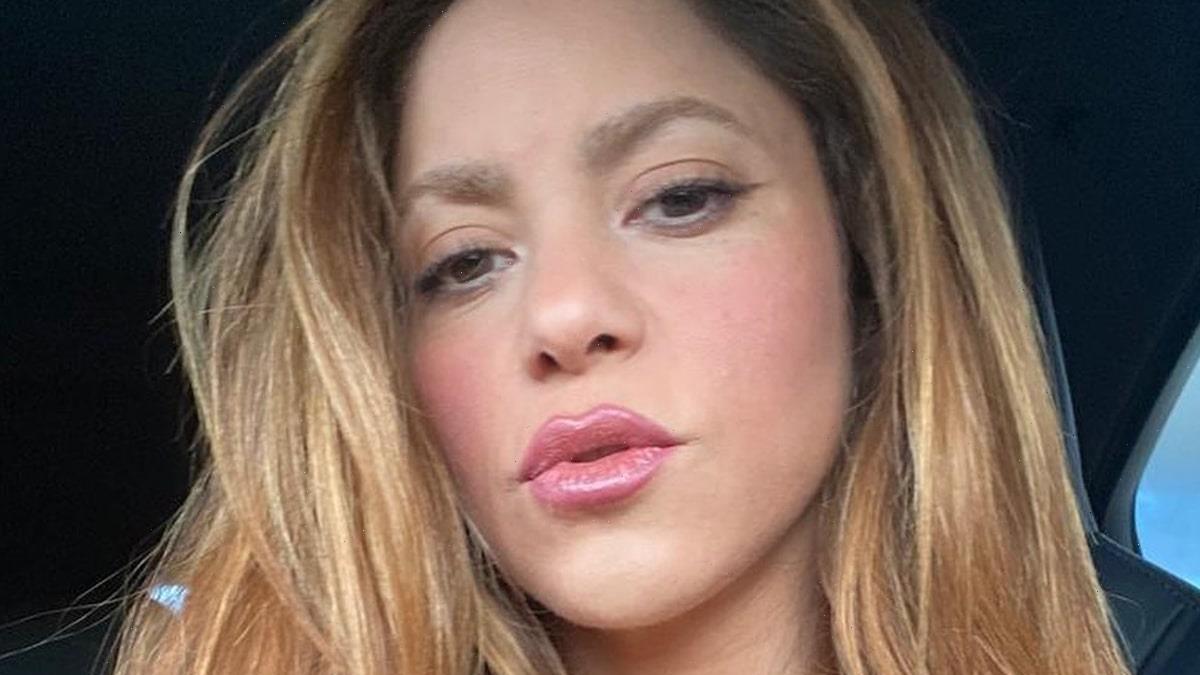