SIR Billy Connolly has revealed his son has been battling a drug and alcohol addiction.

The comedian, nicknamed The Big Yin, told how Jamie, 50, had a “problem” during a visit to recovering drug addicts. 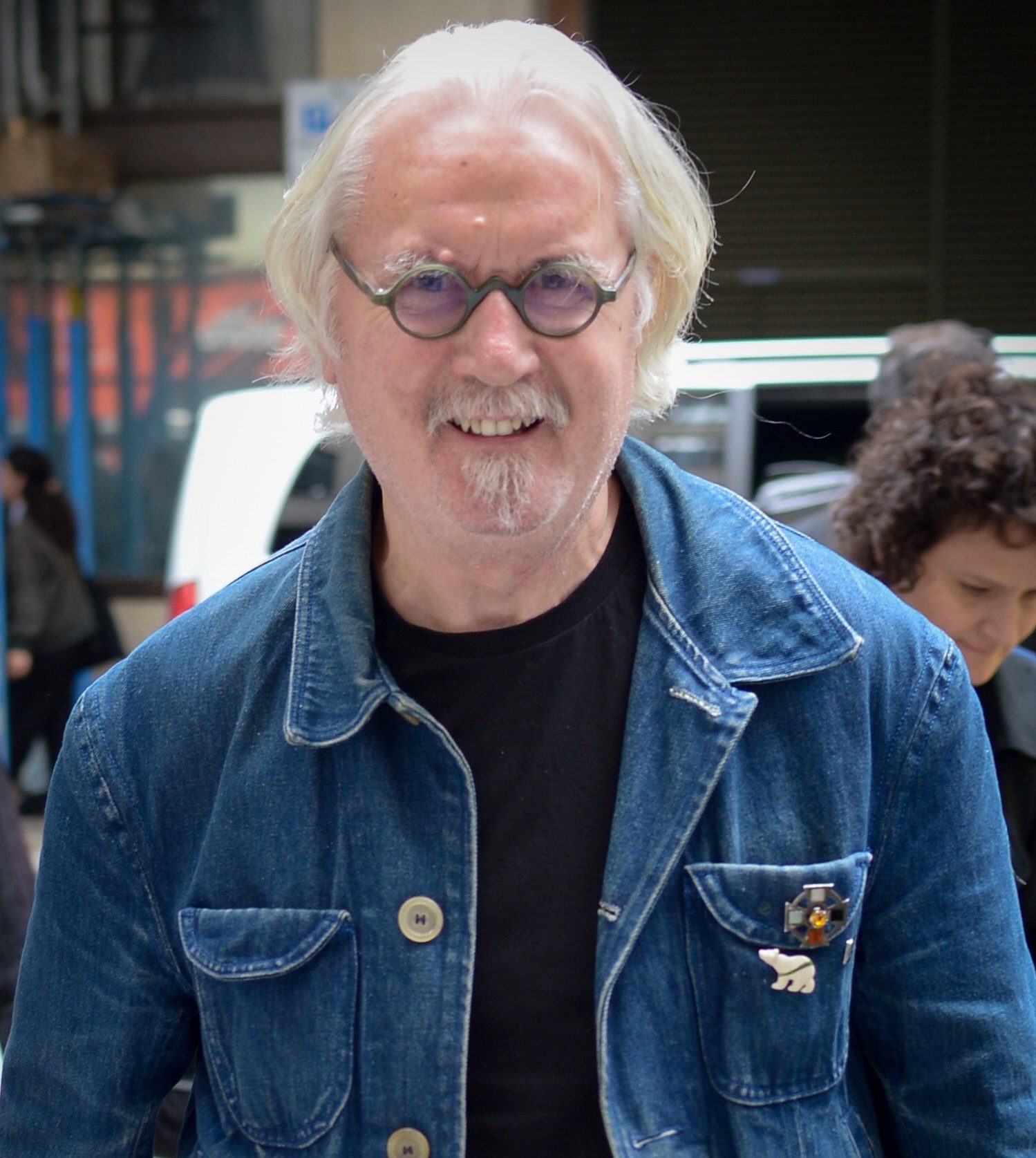 He said his eldest child, from his first marriage to Iris Pressagh, has been to Alcoholics Anonymous and Narcotics Anonymous meetings in West Virginia, US, to get help.

TV viewers saw the comic, 76, speak out in the final episode of Billy Connolly’s American Trail on ITV1 on Wednesday night. Sir Billy blasted the lack of understanding and compassion shown towards addicts.

“He told me when he went to the detox place some kids were being let out and they were back on the stuff before they got to the railway station. It’s so powerful. 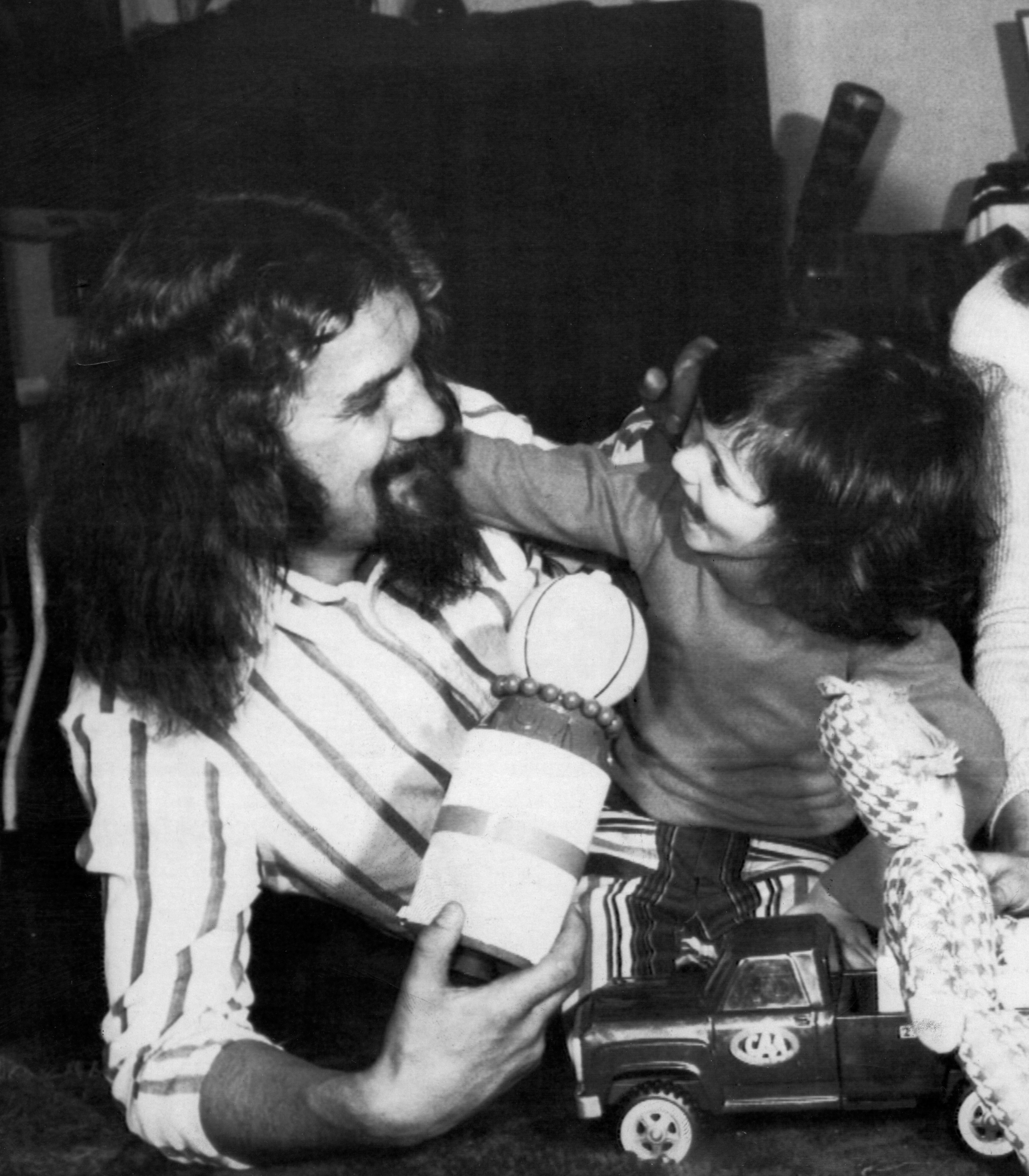 “People who don’t know about it say, ‘Why do they take it, just say no. Just stop and you’ll be better.’ Duh. It’s extraordinary.”

Sir Billy has previously told of his love of going on fishing trips with Jamie, who he said worked in theatre prop departments.

He told workers and those getting treatment at the Southern West Virginia Fellowship Home: “You do grand work.”

The majority of people at the therapy centre were being treated for addiction to powerful opioid painkillers.

Sir Billy, who has Parkinson’s disease, criticised those who speak of addicts “like they are losers and they are dying all over the place”. He added: “They never talk about this, about people pulling themselves up and getting on with it.”

The star, who quit drinking 35 years ago, said: “I know nothing about the whole drug thing. I’ve smoked a little dope but I’ve never been deeply involved in it.”