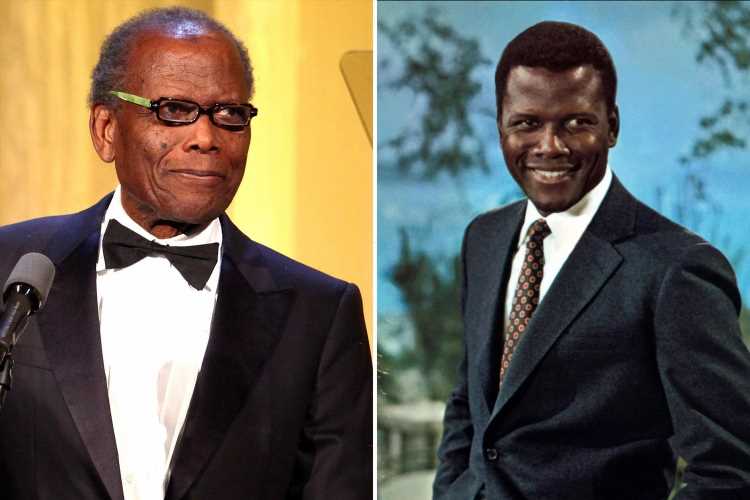 LILIES of the Field actor Sidney Poitier, the first black man to win a Best Actor Oscar, has passed away at 94. 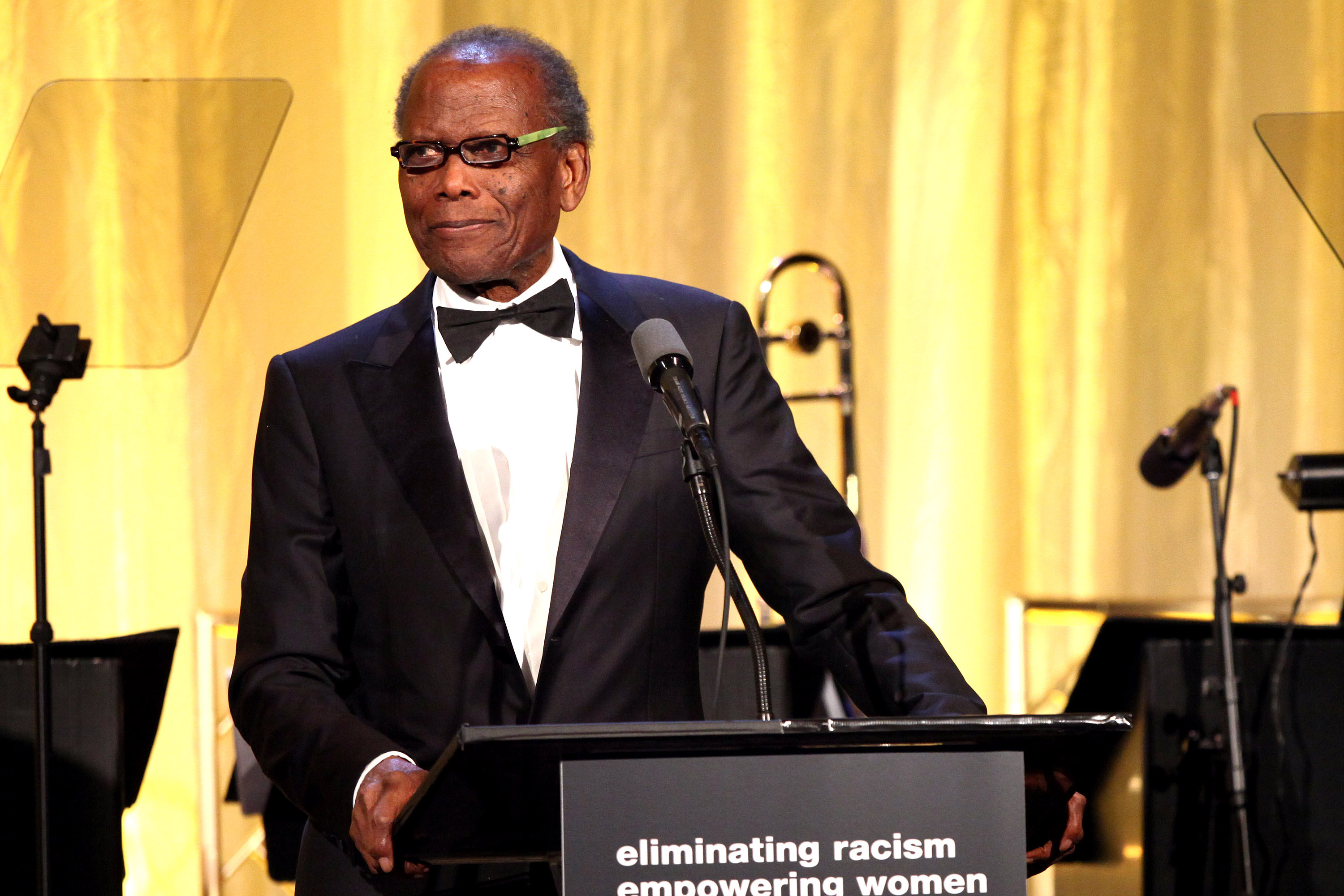 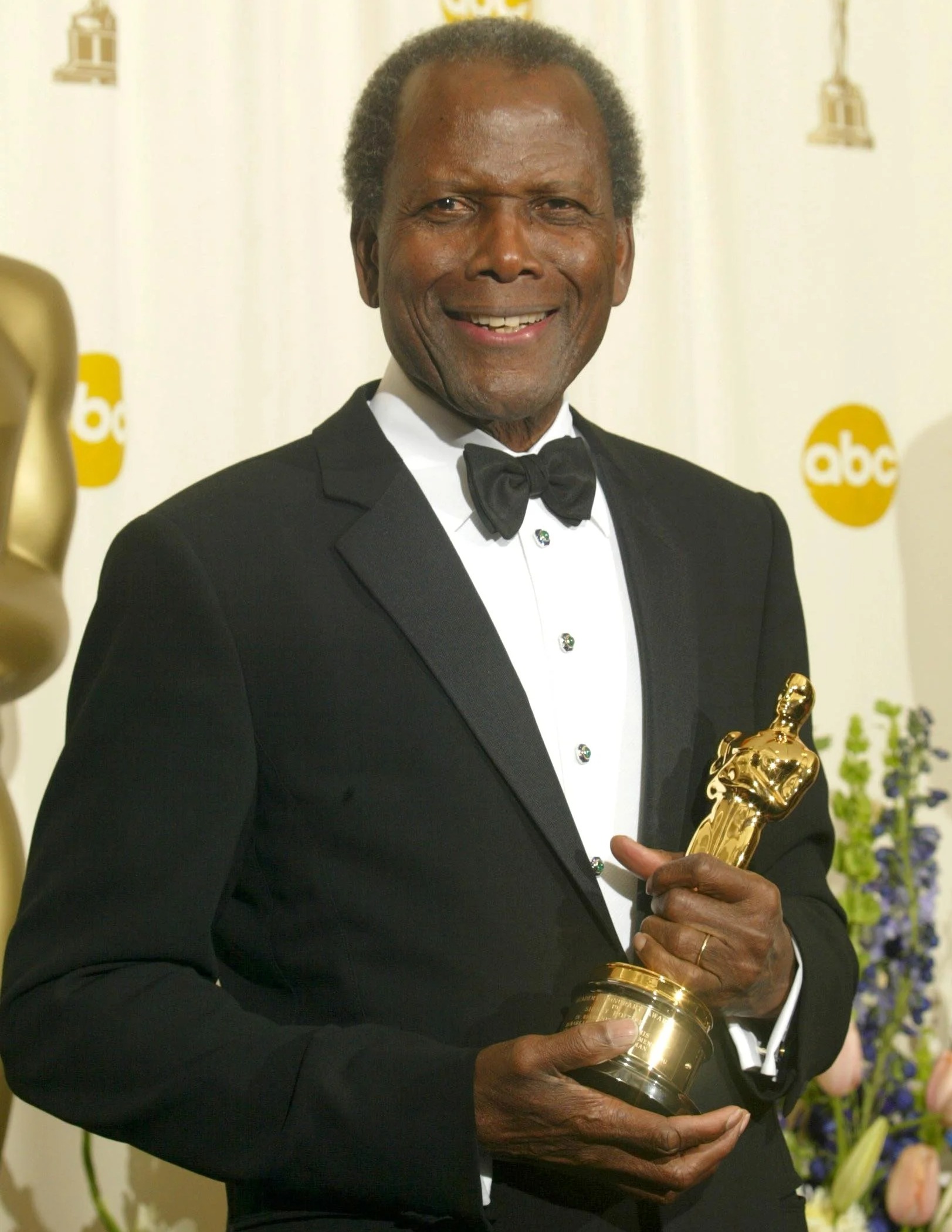 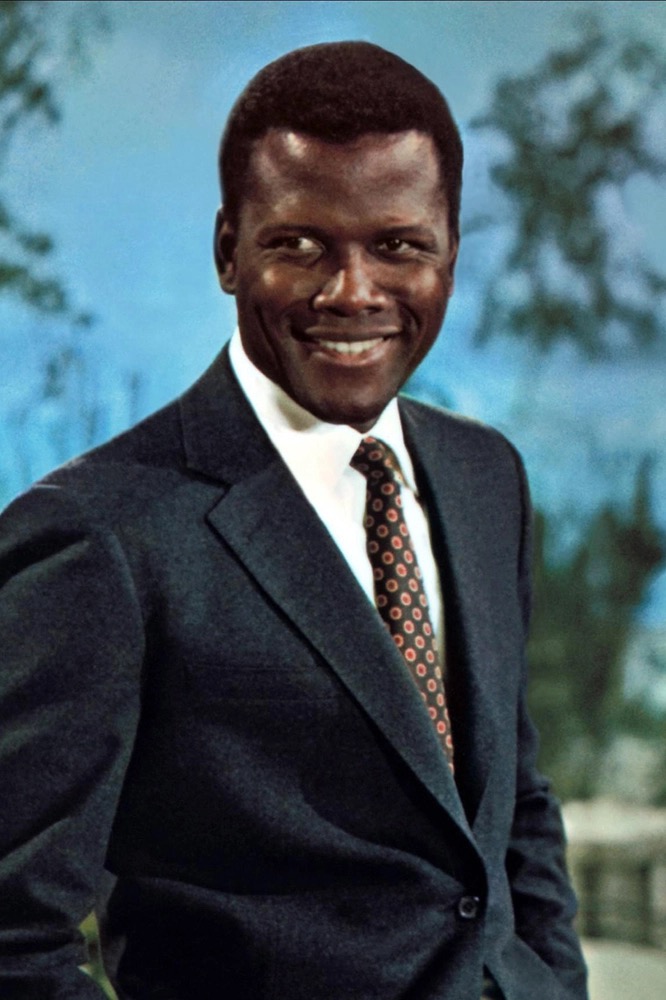 Deputy Prime Minister Chester Cooper said he was "conflicted with great sadness and a sense of celebration when I learned of the passing of Sir Sidney Poitier.

"Sadness that he would no longer be here to tell him how much he means to us, but a celebration that he did so much to show the world that those from the humblest beginnings can change the world and that we gave him his flowers while he was with us," Cooper said.

A cause of death was not immediately disclosed.

The Bahamian-American star was granted US citizenship after being unexpectedly born in Miami while his parents were visiting.

He grew up in the Bahamas but moved to the US when he was 15 and got his start in Hollywood during the 1950s.

ALL HANDS ON BECK

Race and social justice would become central themes in much of his work throughout the ‘50s and ‘60s.

Among Poitier's films included roles in Guess Who’s Coming to Dinner, In the Heat of the Night and Lilies of the Field.

The Miami-born star earned his first Academy Award nomination in 1959 for his work in The Defiant Ones.

The nomination was significant to America as he was the first African-American nominated for Best Actor.

However, it was his role in Lilies of the Field that earned him his first Oscar for Best Actor, becoming the first African American ever to win an Academy Awards.

Many of his best-known films explored racial tensions as Americans were grappling with social changes brought about by the civil rights movement.

In 1967, he appeared as a Philadelphia detective fighting bigotry in small-town Mississippi in the film In the Heat of the Night, and as a doctor who wins over his White fiancée's skeptical parents in Guess Who's Coming to Dinner.

His career continued to climb, starring in They Call Me Mister Tibbs and the '74 comedy crime film Uptown Saturday Night alongside Bill Cosby.

Poitier wrote several autobiographies in his lifetime, including This Life, which detailed his childhood and his troubled romantic life, The Measure of a Man: A Spiritual Autobiography and Life Beyond Measure: Letters to My Great-Granddaughter.

Poitier married his wife, Joanna Shimkus, in 1976, with whom he has two children, Anika and Sydney Tamiia. 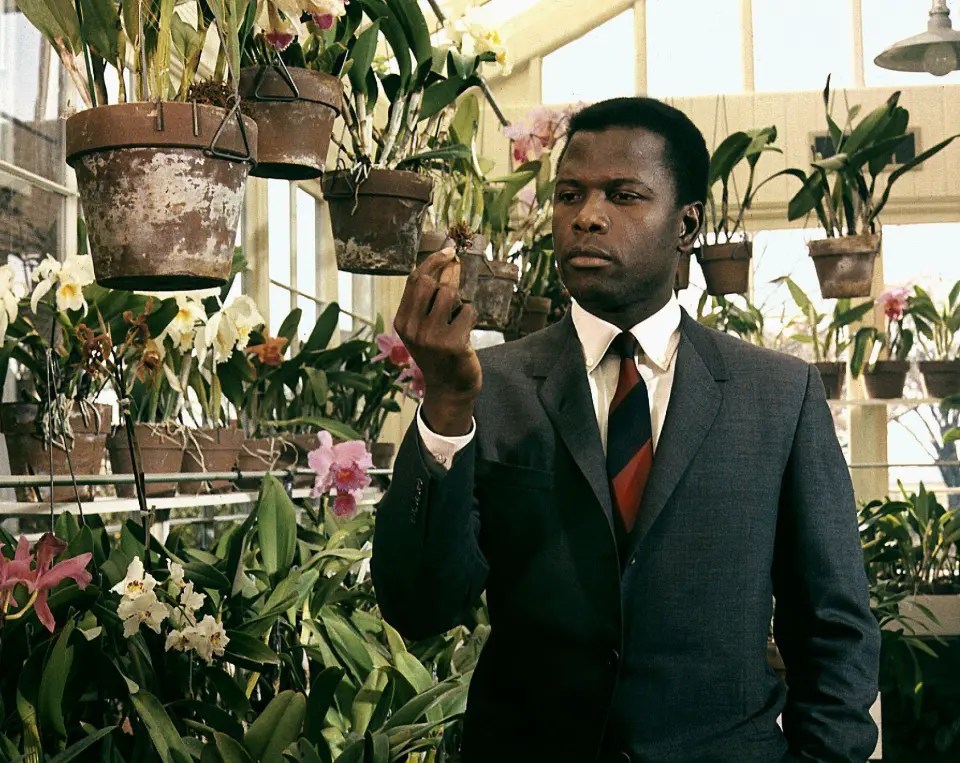 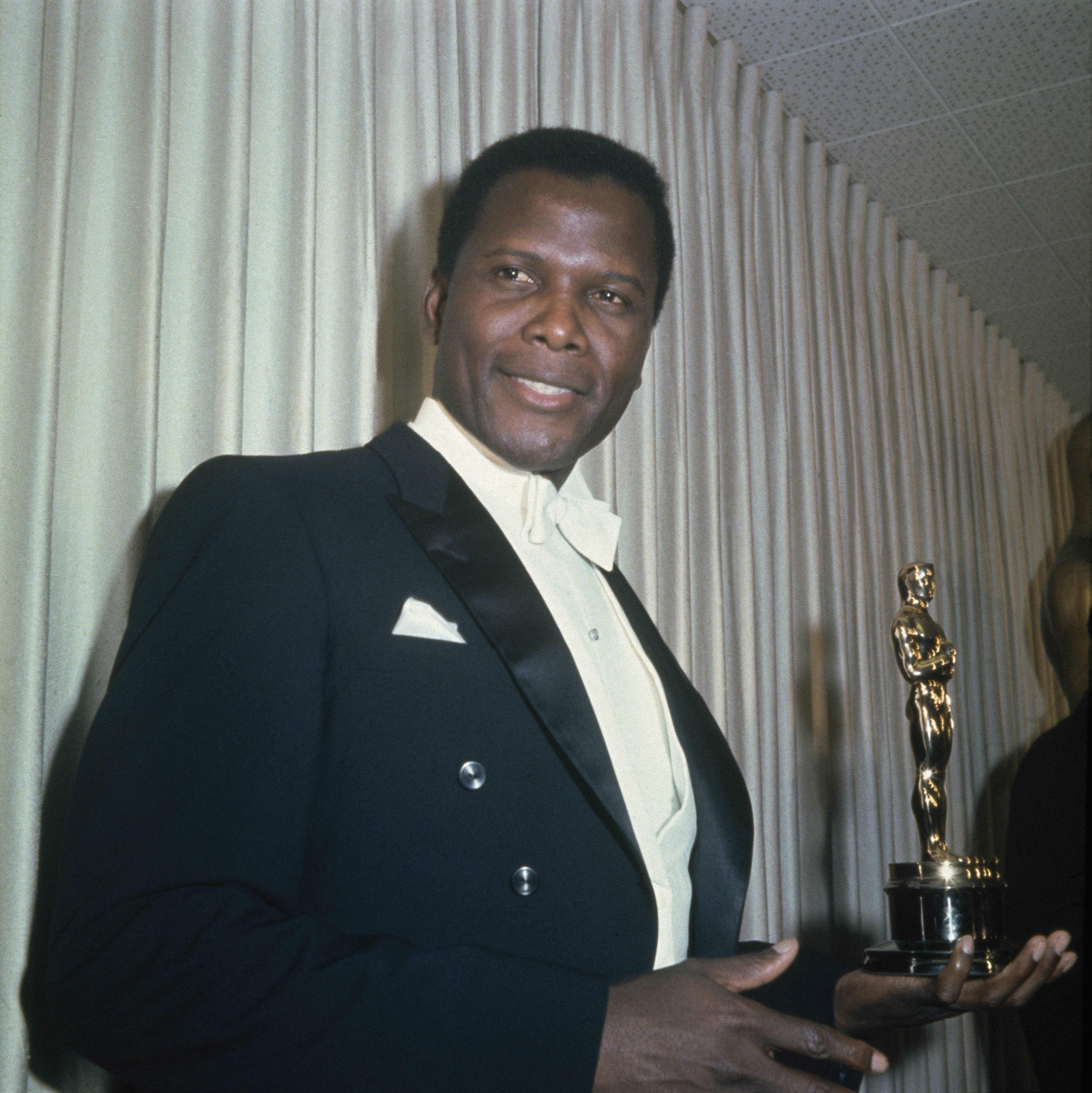 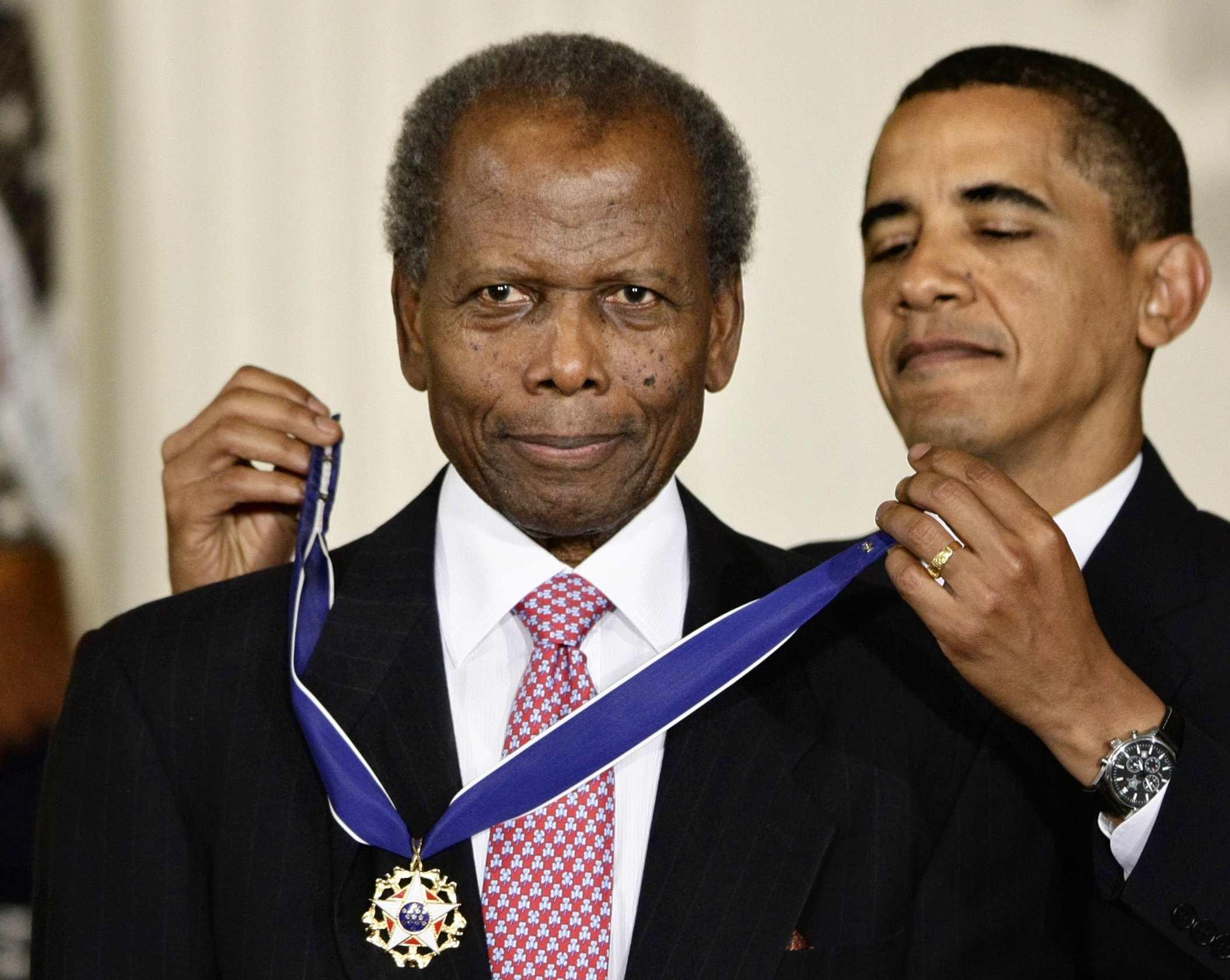 In April 1997, Poitier was appointed ambassador of the Bahamas to Japan, a position he held until 2007.

From 2002 to 2007, he was concurrently the ambassador of the Bahamas to The United Nations Educational, Scientific and Cultural Organization (UNESCO).

In 2009, Poitier was awarded the Presidential Medal of Freedom from then-President Barack Obama. 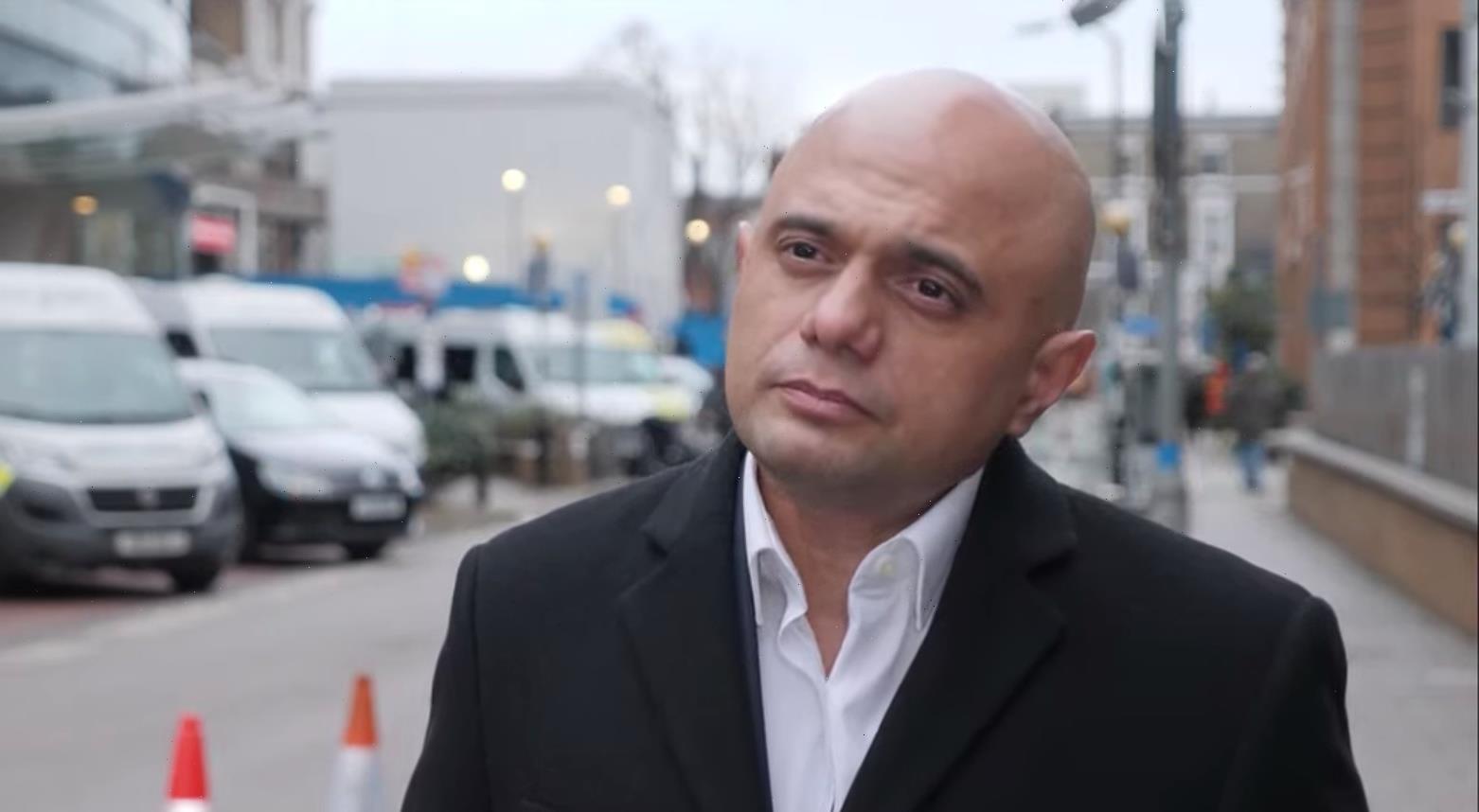 Previous post Omicron is up to 90 PER CENT milder than Delta for boosted Brits, Sajid Javid reveals