Sister Wives fans are convinced that Robyn Brown is the master manipulator behind most family decisions. Fans think she’s able to sway the patriarch, Kody Brown. The premiere episode of Sister Wives Season 16 made fans believe they found proof of how ‘manipulative’ Robyn can be.

On the premiere episode of Sister Wives Season 16, Kody’s third wife, Christine Brown, expresses that she wants to move back to Utah. Kody decided to ask each wife individually how they felt about the idea of going back. It was a hard “no” from Janelle, Meri, and Robyn.

The conversation with Robyn made fans realize just how much power she has over Kody. Robyn is frustrated that the family is always moving. She tells Kody, “I’m so frustrated that we’re constantly bringing up, ‘Where should we go?’” Kody immediately backs down to calm her down.

Kody tells Robyn that after he gauges how all of the sister wives feel, he will then go to Christine to tell her what direction the majority voted. However, Robyn tells Kody, “Maybe you shouldn’t say it like that because it is hard sometimes that you’re outvoted. I hate that.” She suggested that Kody finds a way to tell her without “making it about her sister wives voting against what she wants.”

One fan pointed out that quote on Reddit, writing, “She’s so selfish and it’s crazy that she’s telling Kody how to talk to his other wives but not surprising because I KNEW IT ALL ALONG!!!” The user explains, “That’s why each relationship with his wives are crumbling because he’s listening to her.” The post ends, “Her only interest is herself and her kids, but she tried to play it off like she’s thinking about everyone else and plays [the] victim.”

Another Reddit user agreed to the post, writing, “Agreed. That scene really floored me. Not just in her manipulation, but in how appeasing Kody was with her while she was ranting and raving at him. He’s scared of her. He walks on eggshells and sits there trying to calm her down and trying to not be firm in his opinion or ideas because it’s [the] opposite of what she wants.”

The comment continues, “I’ve never had any doubt that she manipulates him and that many times the way he speaks to the other wives. And the ideas he tells them don’t come from him at all but come from her. But this is one of the first times they’ve truly shown her manipulating him and trying to run him, right out in the open.”

Is Kody taking direction from Robyn?

Sister Wives fans seem to believe that Kody is being led directly by Robyn. One Reddit user said, “It was eye-opening to see the differences in how he talks to Robyn vs. the other wives.” Also, fans pointed out the way that Kody spoke about his other wives to Robyn was strange. He called them “the other ladies” instead of referring to them as his other wives.

In the Nov 28 episode of Sister Wives, Kody’s and Janelle Brown’s son, Gabe, discusses the family’s strict coronavirus (COVID-19) pandemic rules. He asks his mother, “So is it Robyn, or is it dad?” Which is just further proof that even Kody’s children are seeing the influence of Robyn in not only the COVID-19 rules but in all of the decisions for their family.

Many Sister Wives fans are excited to see more of the relationship between Robyn and Kody. Fans are hoping they can get an accurate view of what’s going on behind the scenes. As for now, fans are still convinced that Robyn is manipulating Kody. Sister Wives Season 16 airs Sundays on TLC. 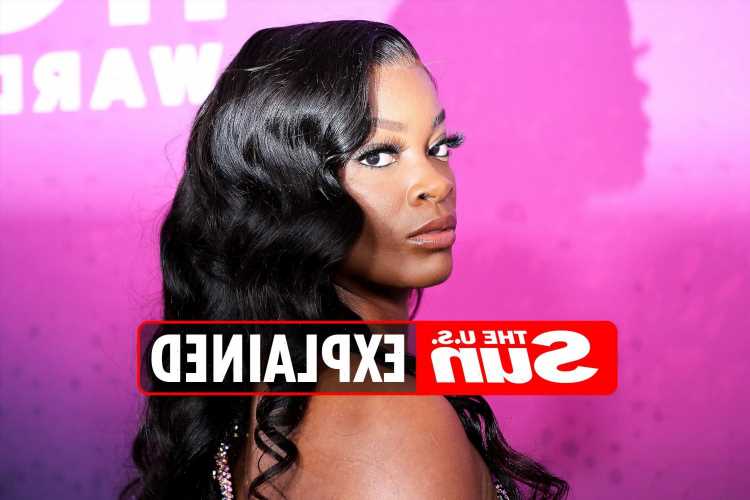 Previous post Why was Ari Lennox arrested in Amsterdam?