A SKY Sports reporter has hit back at trolls after being brutally mum-shamed – but can you spot why?

Presenter Michelle Owen took to social media to defend herself after she was bombarded with messages after posting a picture of her 21-month-old son on the beach. 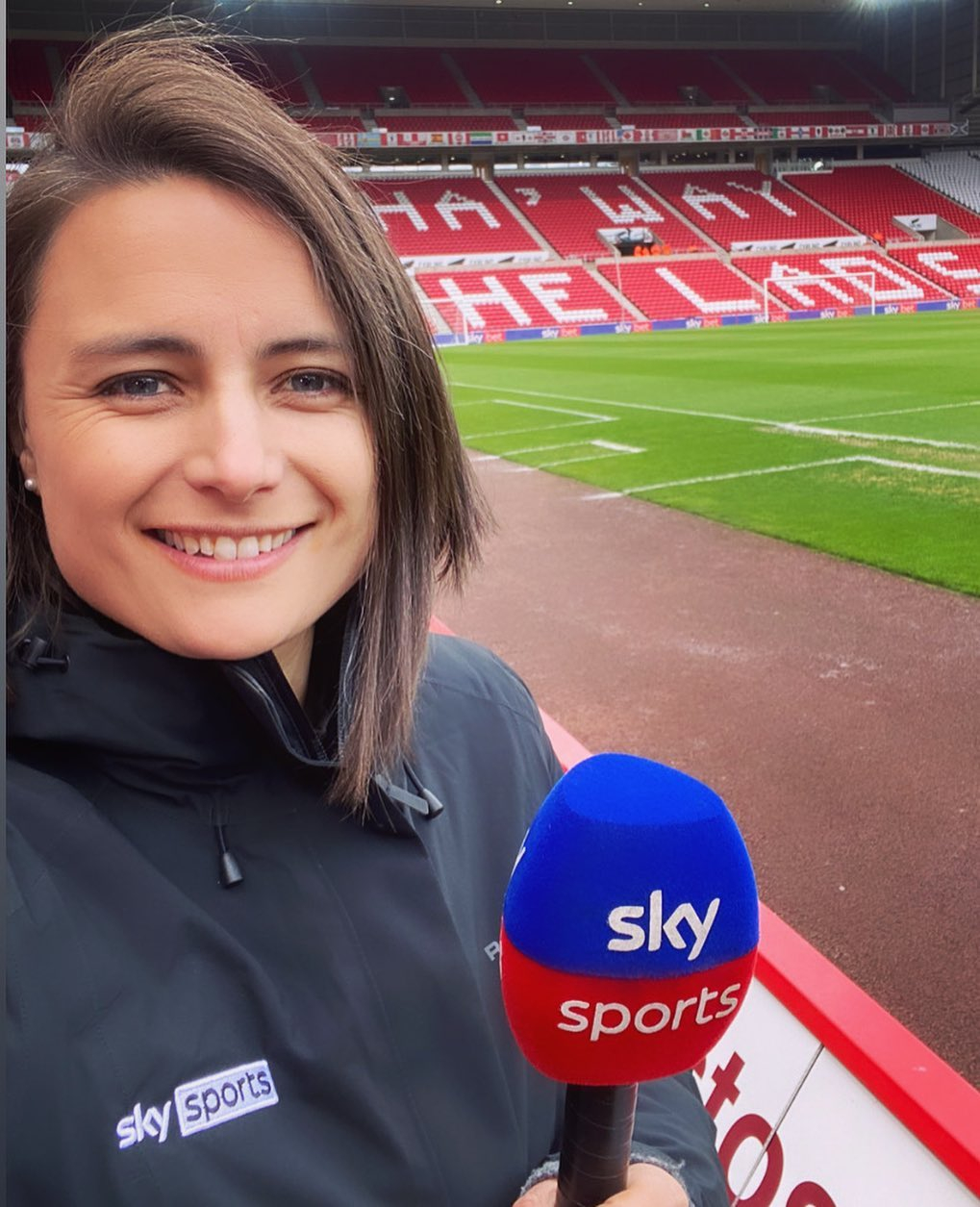 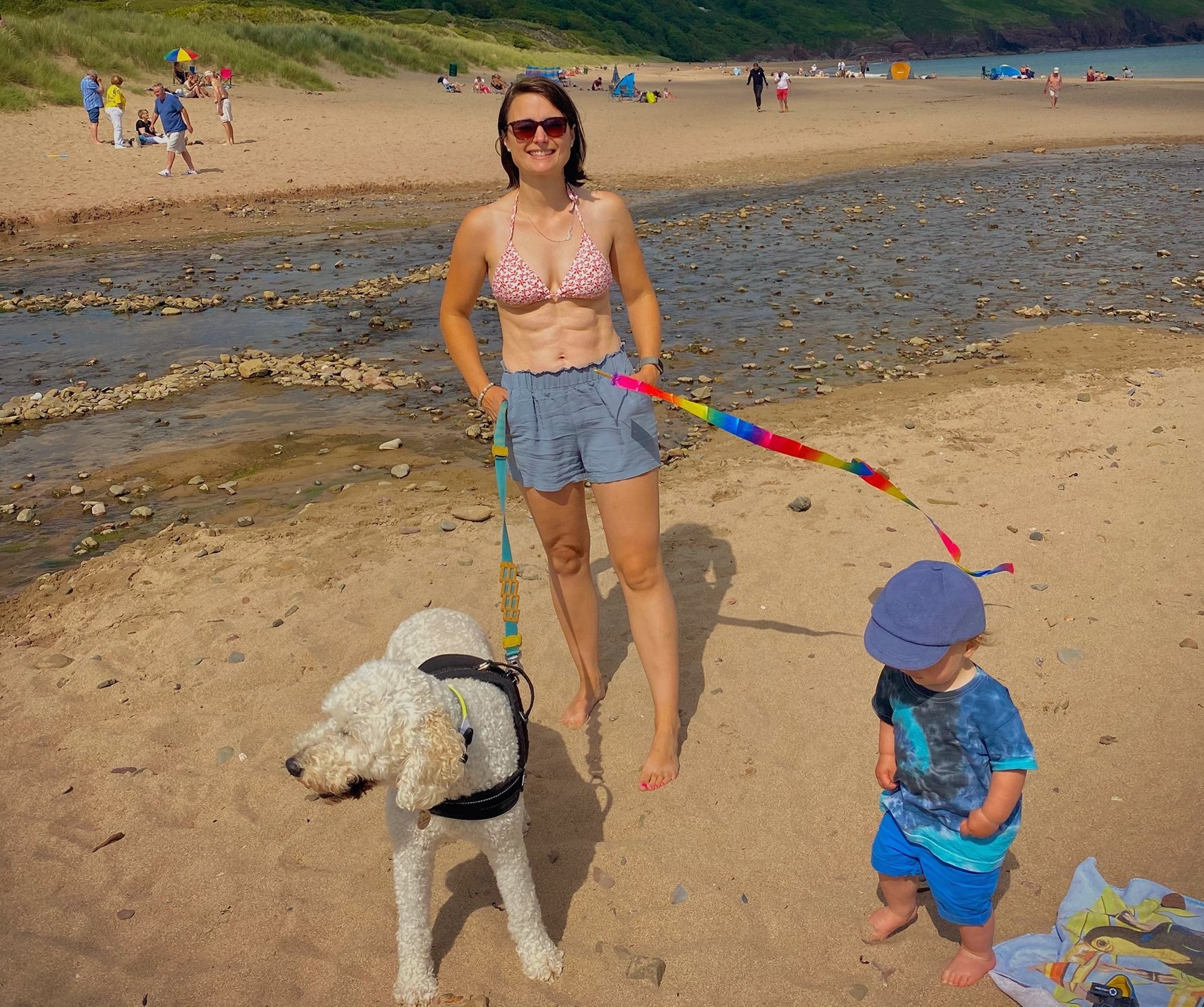 In the picture, Michelle, 31, could be seen smiling for the camera with her son Zac and her dog.

The canine was on its lead while Zac stood just ahead of his mum as she held a ribbon streamer in her other hand.

But one of her followers took to Twitter to make an inaccurate accusation, writing: "Child on a lead? Really?"

Michelle quickly corrected the Twitter user, replying: "The fluffy one is on a lead. The none fluffy one is not… that’s a ribbon streamer which he loves waving around."

The Sky Sports star then pointed out a lot of parents use harnesses to stop their little ones wandering off.

She wrote: "My non furry son is not on a leash. But so what if he was? Sometimes people do put toddlers on a harness as they literally run off.

"So much judgement on here, without even properly looking too".

Michelle had plenty of support online too, with one fellow parent tweeting her: "We used to regularly put our 2 on rains, so we could catch them if they fall and so they don’t run off while learning to walk better – don’t worry about what others say".

Michelle replied: "Yep Zac has a little dinosaur backpack! Don’t use it much but he is so headstrong he thinks it’s fine to trot off and he’s quick!"

Another follower wrote: "No issue at all – he’s your kid ! I remember back when there had been a spate of kids being snatched or lost a new trend for a wrist strap for kids too old for old fashioned reins came in.

"Christ it’s not like Zac is on a choke chain ! Keep up the good work in keeping him safe". 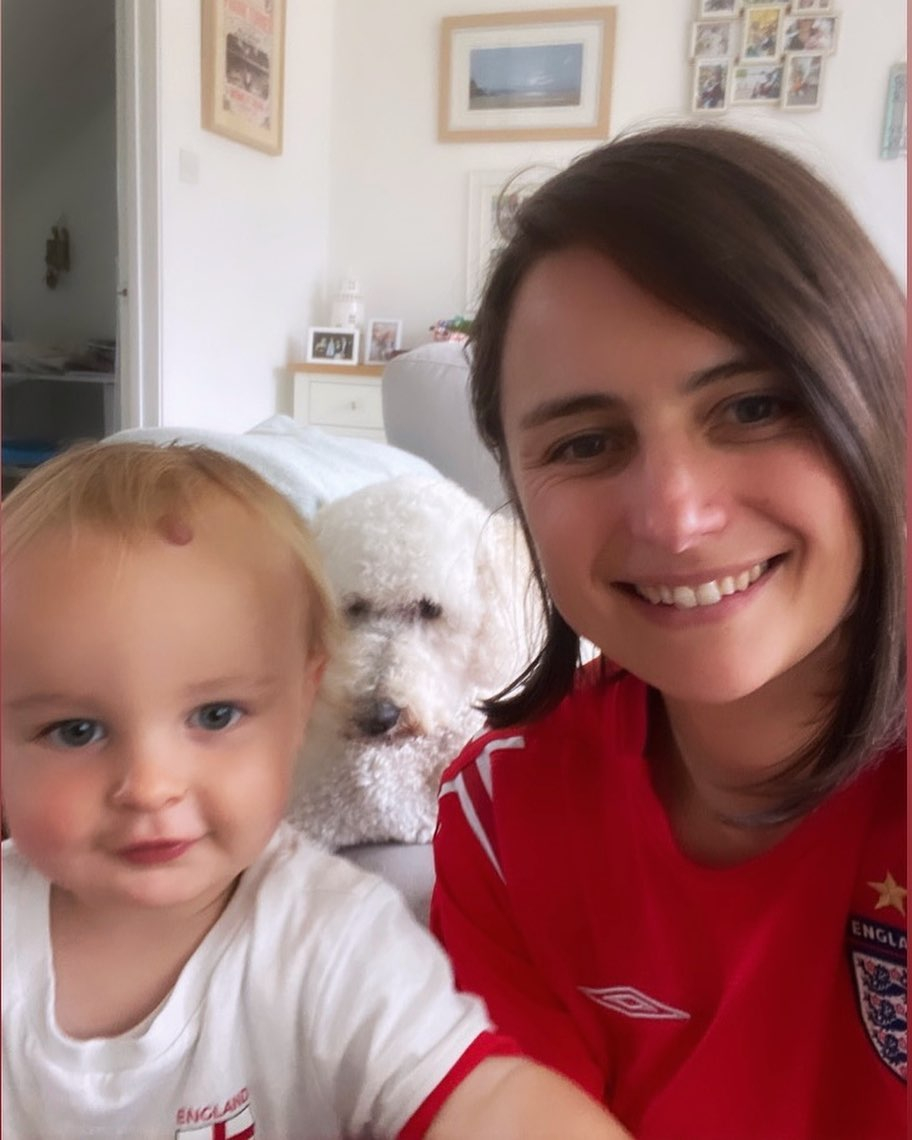