Sayoc was accused of sending 16 pipe bombs to the homes of Trump critics, including Barack Obama, Hillary Clinton and Robert De Niro 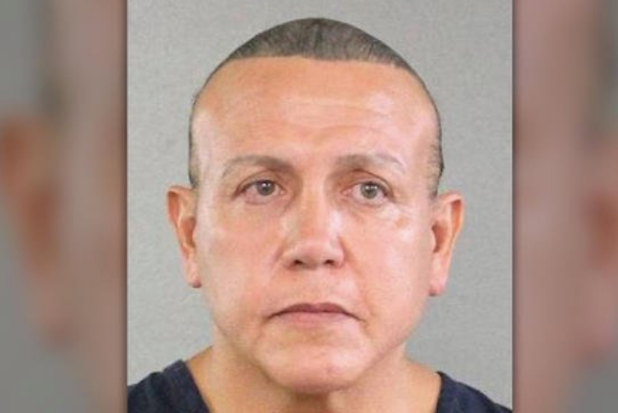 Cesar Sayoc, dubbed the “MAGA bomber” for sending faulty pipe bombs to the homes of prominent Trump critics, was sentenced to 20 years in prison on Monday.

The 57-year-old had pleaded guilty in March to using a weapon of mass destruction and illegally mailing explosives “with intent to kill,” which included sending pipe bombs to high-profile politicians like Barack Obama, Hillary Clinton, Joe Biden, Kamala Harris, and Cory Booker, as well as the actor Robert De Niro.

Sayoc’s explosives, which were mailed last October, ultimately didn’t injure any of the targets, given that he had made the pipe bombs incorrectly, according to an FBI analysis.

“What counts is what he did, and what he intended at the time that he did it,” U.S. District Judge Jed Rakoff, who presided over the case, said before he handed down his ruling.

In a court filing, Sayoc’s lawyers argued that his actions were due to untreated mental illness and that he “slowly became deranged by” Trump’s rhetoric.

“In this darkness, Mr. Sayoc found light in Donald J. Trump,” his defense lawyers wrote, adding that Sayoc was also an ardent fan of Fox News who “when he was down…relied on (Trump’s) self-help books on tape to keep going.”