GERI Horner has been left heartbroken following the death of her beloved dog Daddy after 18 years.

The 48-year-old star shared a moving tribute on Instagram late last night, alongside a selection of photos of the pup. 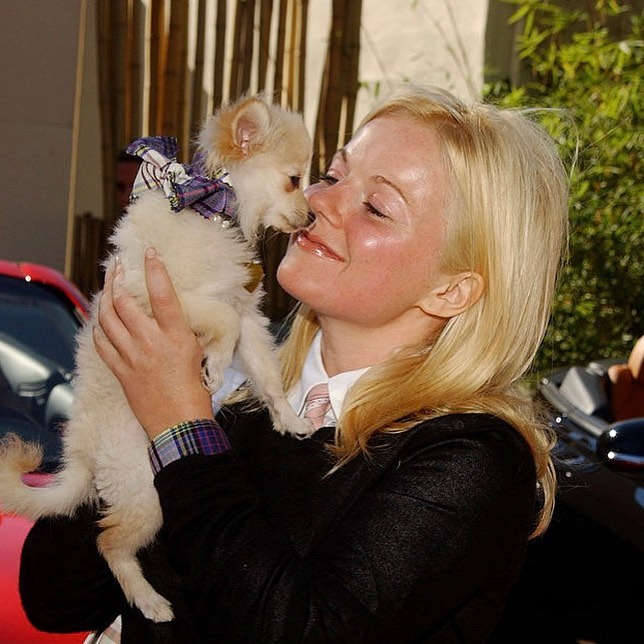 "He kept me company when I was lonely. He was my little baby before I had Bluebell.

"After eighteen years he has gone to doggy heaven. Rest in peace, We love you ❤️ 🐶".

Bluebell is Geri's oldest child, who was born in 2006. 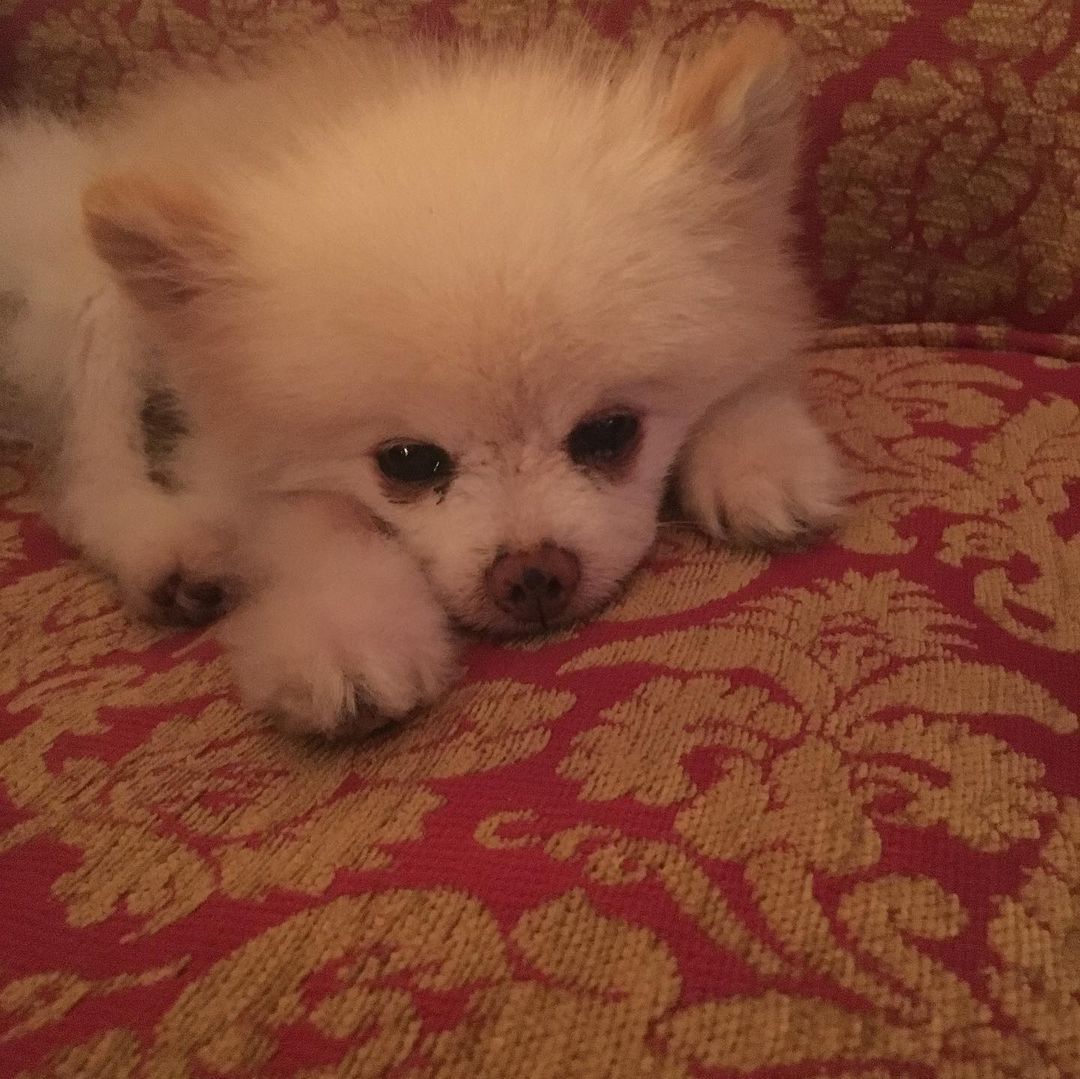 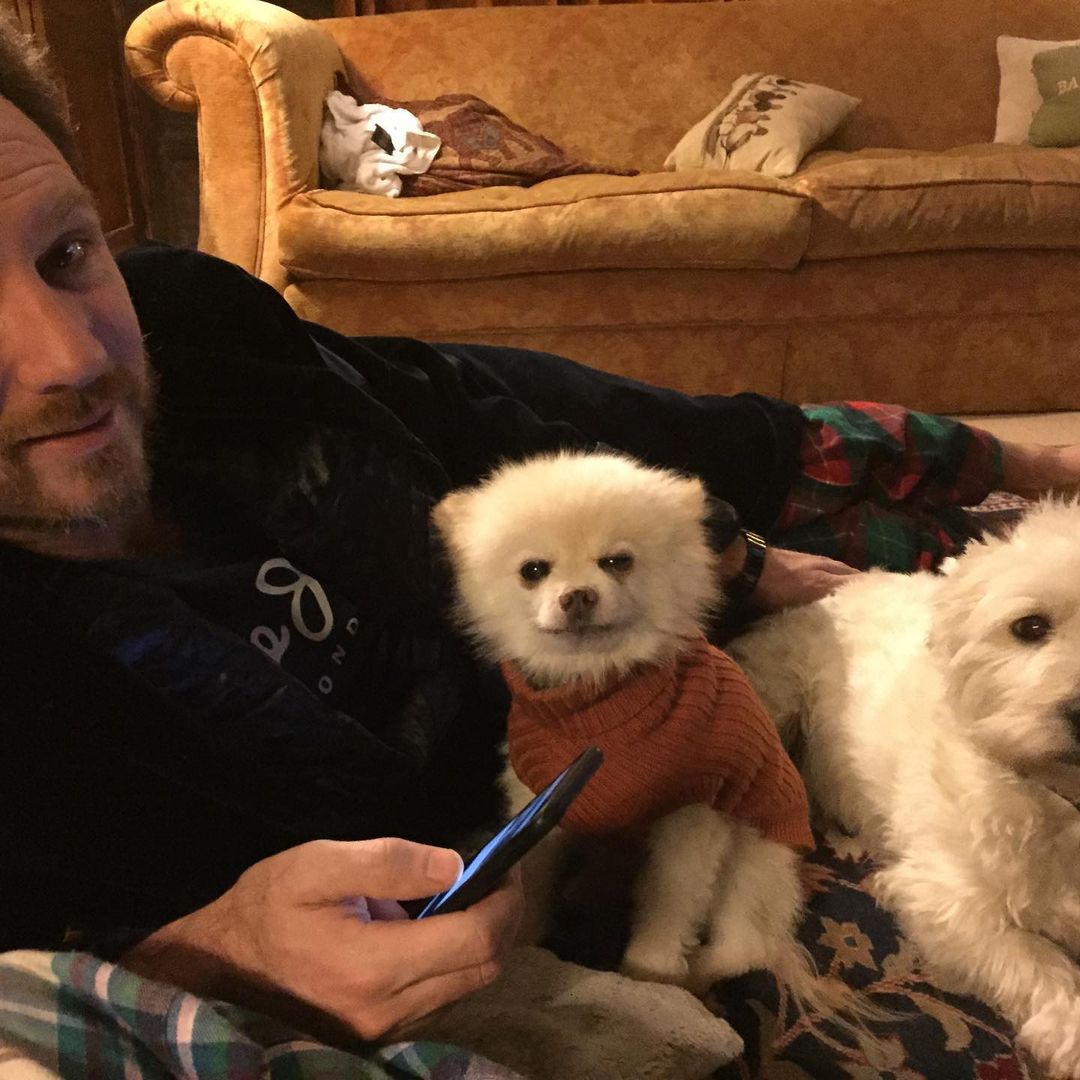 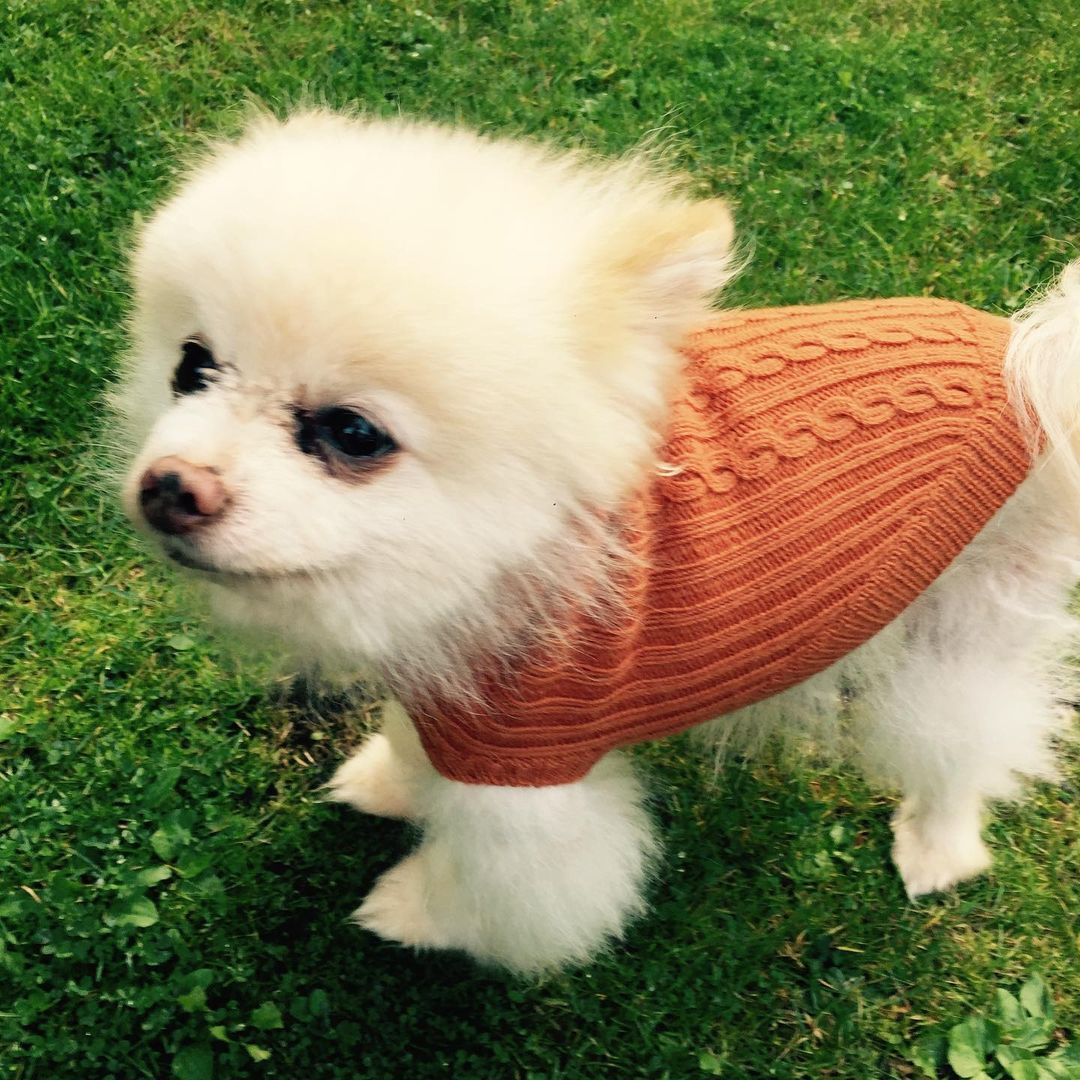 The singer is now also mum to three-year-old Montague, who she shares with husband Christian.

The first photo showed Geri smiling as she held up the Pomeranian, who is wearing a checked ribbon that matched the star's cuff around her wrist.

Another image showed the dog relaxing on a sofa, as well as cuddling up to Christian and he family's other pooch. 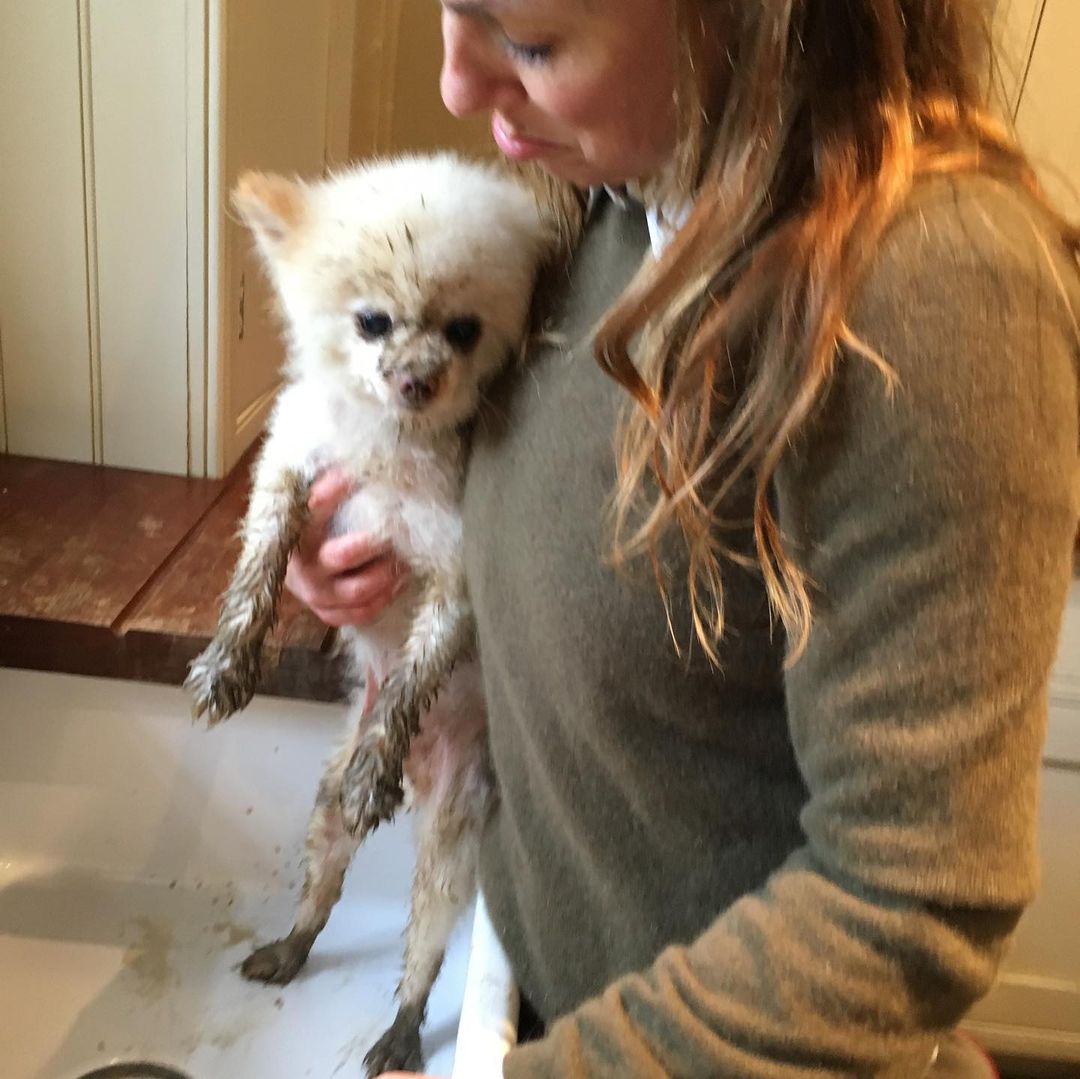 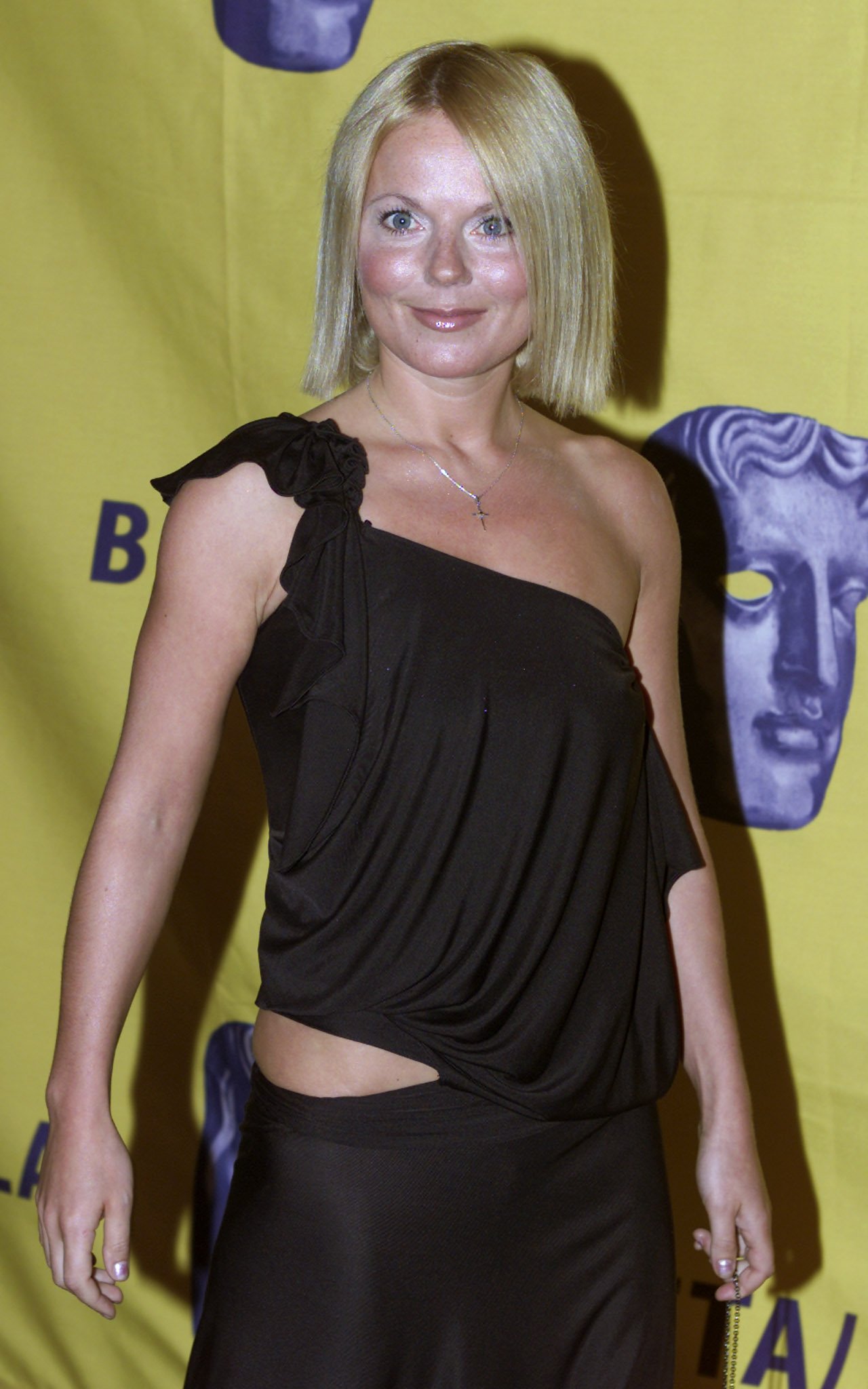 Geri was inundated with supportive messages from her followers, with one commenting: "Oh I’m so sorry 😢 they really are part of the family aren’t they."