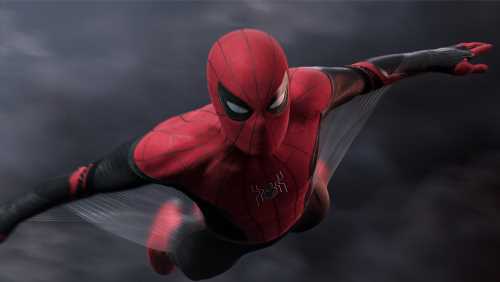 Refresh for latest…: The arachnomania continues as Sony/Marvel’s Spider-Man: Far From Home captured another $100M from the international box office this weekend, lifting the offshore cume to $572.5M. That sends the Tom Holland-starrer sailing past 2007’s Spider-Man 3 to become the top offshore grosser of the franchise. With $847M through Sunday globally, FFH is within slinging distance of both Spider-Man 3 ($891M unadjusted final) and Spider-Man: Homecoming ($880.2M).

Overseas, FFH, which began rollout in China on June 28, is tracking ahead of both Captain Marvel (+10%) and Homecoming (+44%) in like-for-like markets and at today’s rates. Italy, the last market to swing in, stuck a terrific landing with $6.1M, to best both Homecoming (+75%) and fellow Avenger Captain Marvel (+11%).

China, where Disney’s The Lion King reigns supreme with $54.7M in its debut this weekend, leads all play for Spidey with a $191.8M cume to date.

As for The Lion King, the Jon Favreau-helmed CGI/live-action update fell squarely within pre-opening projections for the Middle Kingdom and topped the launches of both The Jungle Book and Beauty And The Beast there. Social scores are strong, but there is local competition up ahead. The rest of international (save Italy and Japan) rolls out this week.

Also from Disney, Pixar’s Toy Story 4 has topped $770M worldwide and blasted off in Japan this session with $15.3M, the best start ever for Disney Animation/Pixar. With $4.6M in Hong Kong, TS4 posted the highest animated opening of all time from any studio. Latin America is still digging Forky with TS4 now the biggest animated release in the region, the No. 1 industry release ever in Argentina and the No. 2 highest in Mexico, behind only Avengers: Endgame (whose global gross this weekend lifted to $2,780.8M).

Warner Bros’ Annabelle Comes Home came in with an $18.1M weekend in 78 markets to cross the $100M international threshold. New in horror this session, Paramount’s Crawl sank its teeth into $4.8M from 20 markets, 9% ahead of The Shallows and 15% above Piranha 3D.

And, cruising along on its very magic carpet, Aladdin has now topped $960M globally with a mere 16% drop overseas this session, including jumps in Germany, Korea and Australia. With these kinds of holds, a $1B finish could be close, although Lion King looms next weekend.

Breakdowns on the films above and more are being updated below. 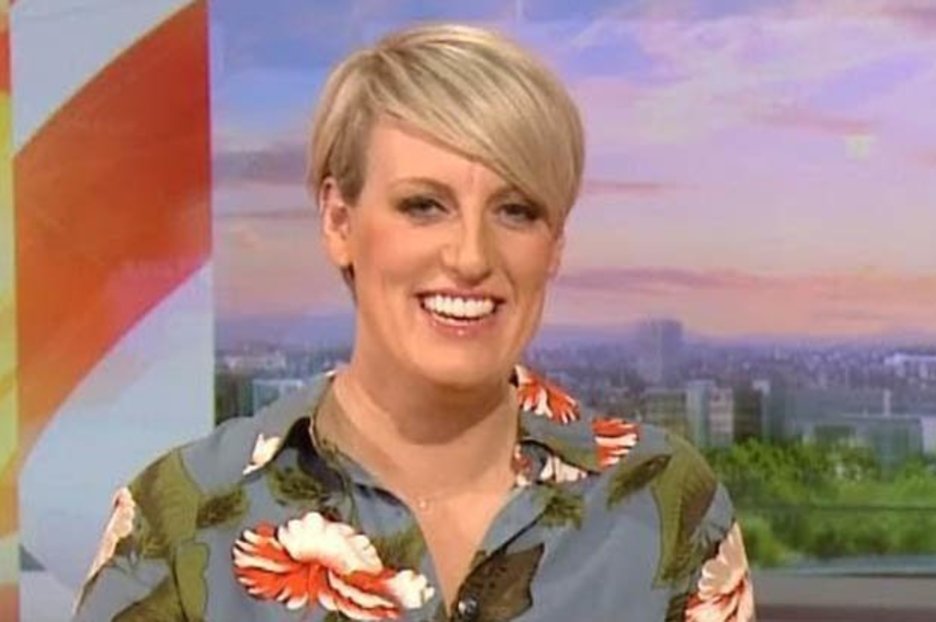 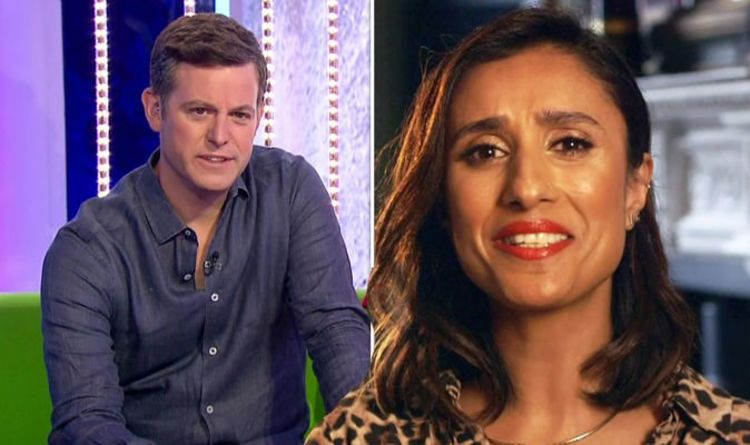