Given how global exhibition has been impacted by Covid with reduced capacities and on-and-off closures in certain territories, we haven’t harped on the profit and loss of theatrical movies. Until now.

Of course, as the first $1 billion grossing global title of the pandemic, Sony/Marvel’s Spider-Man: No Way Home is already bound for a $242M net profit after all worldwide home ancillaries, marketing costs and participations.

However, should movie theaters remain open amidst the Omicron surge, particularly given all the Covid-safety measures they’ve implemented, and the Tom Holland-Zendaya-Benedict Cumberbatch movie remains on a steady box office track, it’s quite possible that the Sony feature will see a profit that’s close to 3x what it’s currently generating with an estimated $610M. 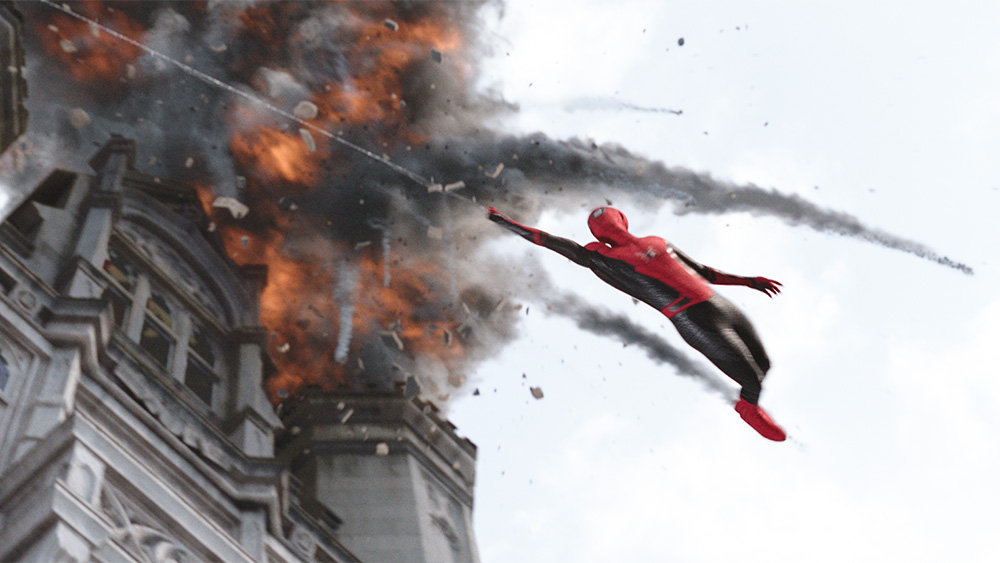 These financial projections do not come from Sony, but film finance sources who are quite familiar with the balance sheets of what will be the Culver City lot’s highest grossing movie of all-time; No Way Home poised to best the $1.13 billion worldwide box office of 2019’s Spider-Man: Far From Home. This is based on an ultimate worldwide box office of $1.75 billion for No Way Home, broken out with a $1 billion offshore (sans a China release) and $750M domestic. Note, Force Awakens hit a billion overseas outside of China’s $124.1M gross. Spider-Man: Far From Home made over $28M in Japan, and the destiny for No Way Home could likely beat that after it opens on Jan. 7. Currently broken out, the Jon Watts-directed MCU title has made $587.1M international and $470.3M in the U.S. and Canada for a grand WW total of $1.057 billion. 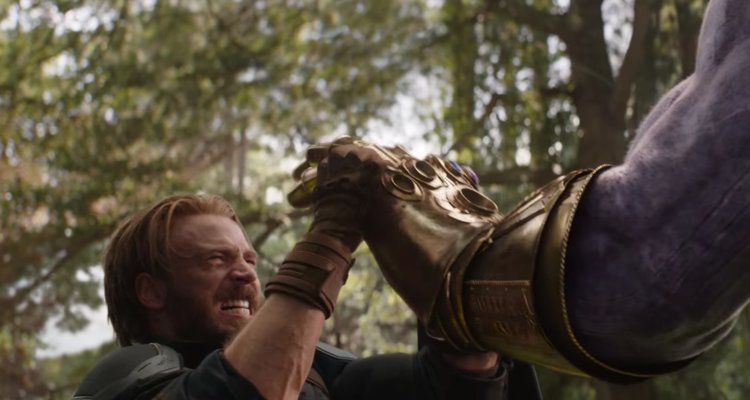 After exhibition’s cut of the box office, global rentals will send $825M back to Sony. Theatrical release costs are factored at $200M for production, and $248M in global P&A (Sony also did get an extra $202M in global brand promotion for advertising partners vs. $288M from Far From Home‘s partners). These box office gross levels should trigger an additional combined global home and TV net monies (less distribution costs) of $405M. Broken out that’s $135M from a very robust domestic home market including streaming, PVOD and DVD. A strong box-office performance for the studio’s movies can boosts the value it commands in streaming deals. Then there’s $80M from foreign home entertainment, $25M from U.S. free TV, $35M from domestic Pay TV, and $130M from International TV. Total revenues home plus global theatrical rentals equals $1.23 billion. Subtract all worldwide P&A, production cost, participations and residuals of $620M combined and we settle at a $610M profit. While the film was held for some time due to the pandemic for a theatrical release, and interest accrued, that has not been factored in by our sources given the low lending levels during Covid for a studio such as Sony.

Now, Disney’s Marvel covered 25% of the production cost ($50M) and will reap 25% of the combined pool profit here (estimated to be $152.5M at this ultimate forecast). Sony and Disney currently have a loaning of Marvel characters between each other under this new arrangement, Sony having Tony Stark, Nick Fury, Happy, and Benedict Cumberbatch make cameos in their Spider-Man movies and the webslinger set to star in another Disney MCU movie.

Anyway, what this shows is another exercise in the profit modeling of theatrical releases. Wall Street is cuckoo for streamers, who evaluate their profit not a per picture basis, but on a production cost basis against total subscriber revenue. That’s a volume strategy. Arguably, stars and agents prefer the old means of earning profits and bonuses off of box office performance; arguably a substantially more clear, and less clandestine, slide rule of success.

With Red Notice being the most watched Netflix movie of all-time at 364M hours around the globe, how does that viewership success translate into dollars off a $200M production cost? How does it translate into added subscriber revenues? Into dollars generated per subscribers?

Spider-Man: No Way Home is just another example of how the money generated from theatrical windows rule.

Kidman, Witherspoon, McConaughey & Others Mourn His Death At 58

The Film That Lit My Fuse: Chloë Grace Moretz On The Power Of ‘Oz’ 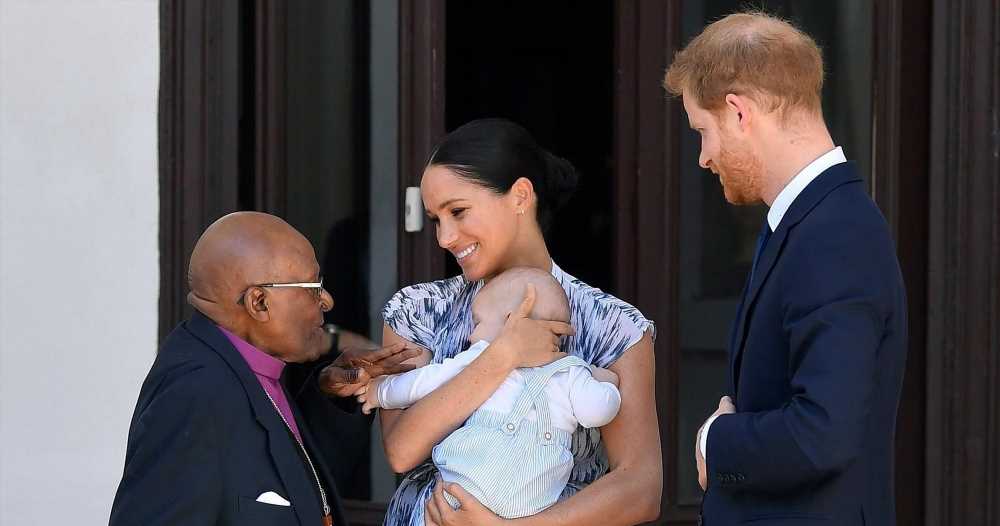 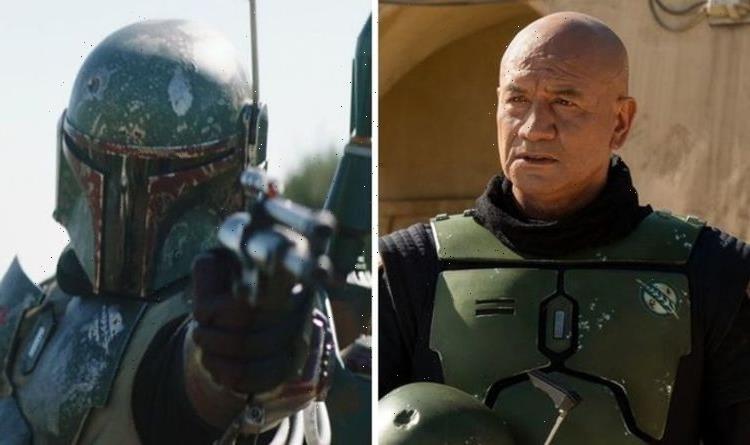 Next post The Book of Boba Fett episode 1 cast: Who is in the cast?
Related News
Lifestyle
Recent Posts