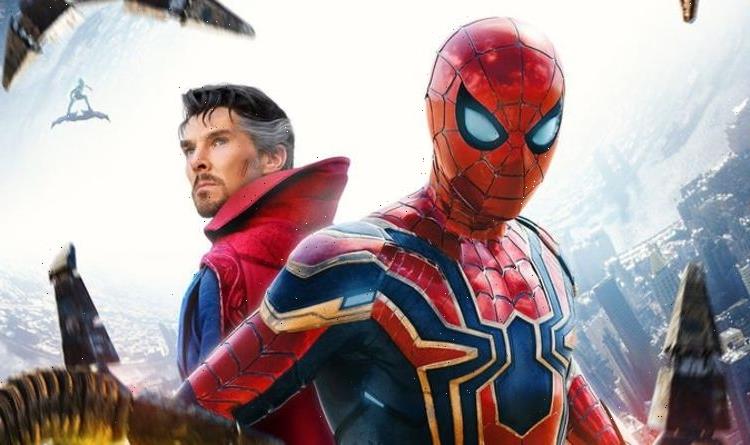 There’s been a lot of Marvel this year, but nothing in the comic book franchise has been as hyped as Spider-Man: No Way Home since Avengers Endgame. Tom Holland’s third solo outing as the Web-Slinger has even been described as Spider-Man Endgame by director Jon Watts. And with five villains from Tobey Maguire and Andrew Garfield’s movies showing up, many fans are getting ready to ride the nostalgia train.

Neither Maguire nor Garfield themselves have shown up in any of the trailers but speculation that their Peter Parkers are in Spider-Man: No Way Home is so rife it would be a gigantic disappointment if they didn’t.

But with the Marvel blockbuster releasing in the UK in just 10 days time there won’t be too long to wait.

In fact, according to sources like Big Screen Leaks, Spider-Man: No Way Home’s early press screenings are only showing 40 minutes of footage from the film for journalists interviewing stars at press junkets.

To be fair, that’s more than some movies, with James Bond movie No Time To Die showing nothing ahead of the latest 007 film’s world premiere.

Since Spider-Man: No Way Home isn’t screening the full movie until the premiere, fans shouldn’t expect first reactions until after then.

In fact, Sean O’Connell, author of the upcoming book With Great Power: How Spider-Man Conquered Hollywood During The Golden Age of Comic Book Blockbusters, has shared exactly when.

He tweeted: “Wondering about that #SpiderManNoWayHome review and social media embargo?

“Both have been set for Monday, December 13, at 10:30 pm PST, to coincide with the end of the World Premiere. See you then. #SpiderMan.”

This means the Spider-Man: No Way Home world premiere will presumably take place in Hollywood two days before the UK release.

And with reviews and first reactions set for 10:30pm PST, that will mean 6:30am GMT on Tuesday, December 14 for British fans.

Not only will we get a general idea of how good the movie is, but also spoilers will start popping up.

So if you don’t want to know whether Maguire and Garfield show up or not and more, best be careful on social media.

Benedict Cumberbatch’s Sorcerer Supreme co-stars in Spider-Man: No Way Home and his second solo movie, Doctor Strange in the Multiverse of Madness, will be the next MCU movie to follow this one.

Given that Holland’s third Spidey outing involves alternate realities, perhaps the Sony blockbuster will end on something of a cliffhanger.

And with Maguire trilogy director Sam Raimi helming Doctor Strange 2, perhaps we’ll be seeing more characters from those movies pop up in his latest effort too.

Spider-Man: No Way Home hits UK cinemas on December 15 and Doctor Strange in the Multiverse of Madness following on May 6, 2022. 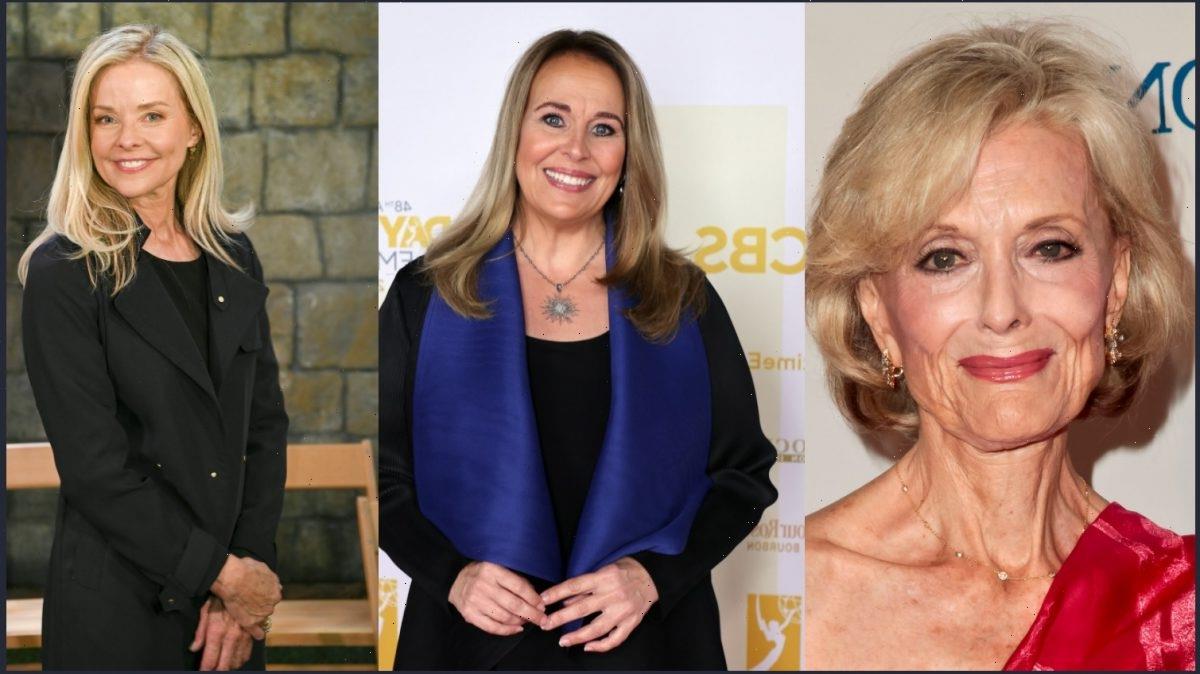