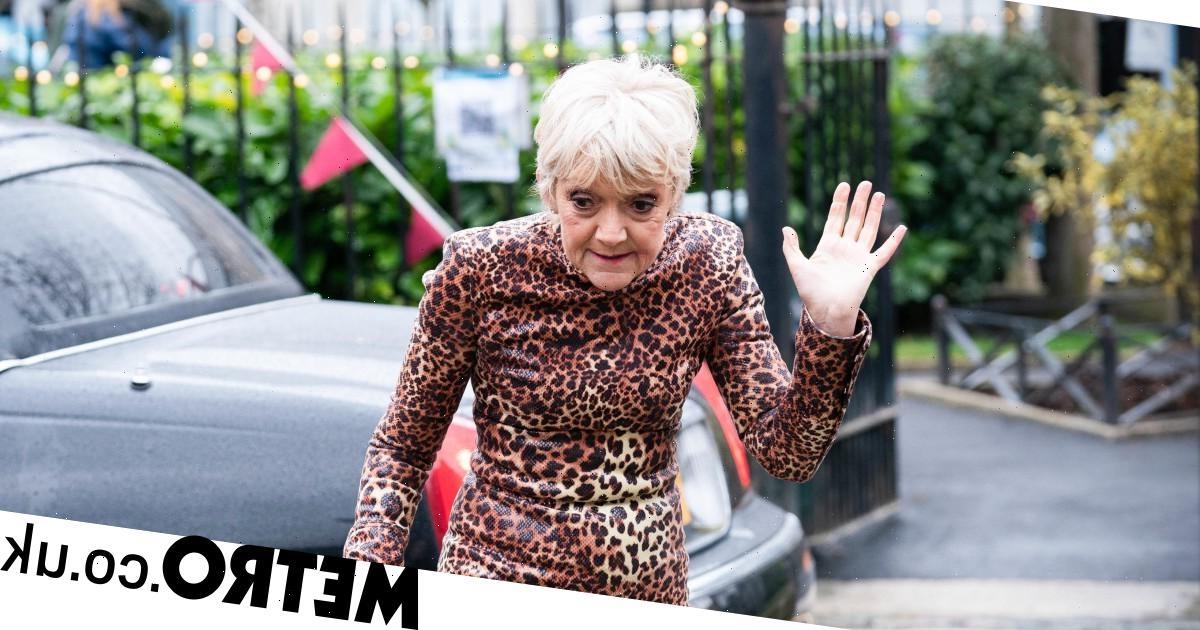 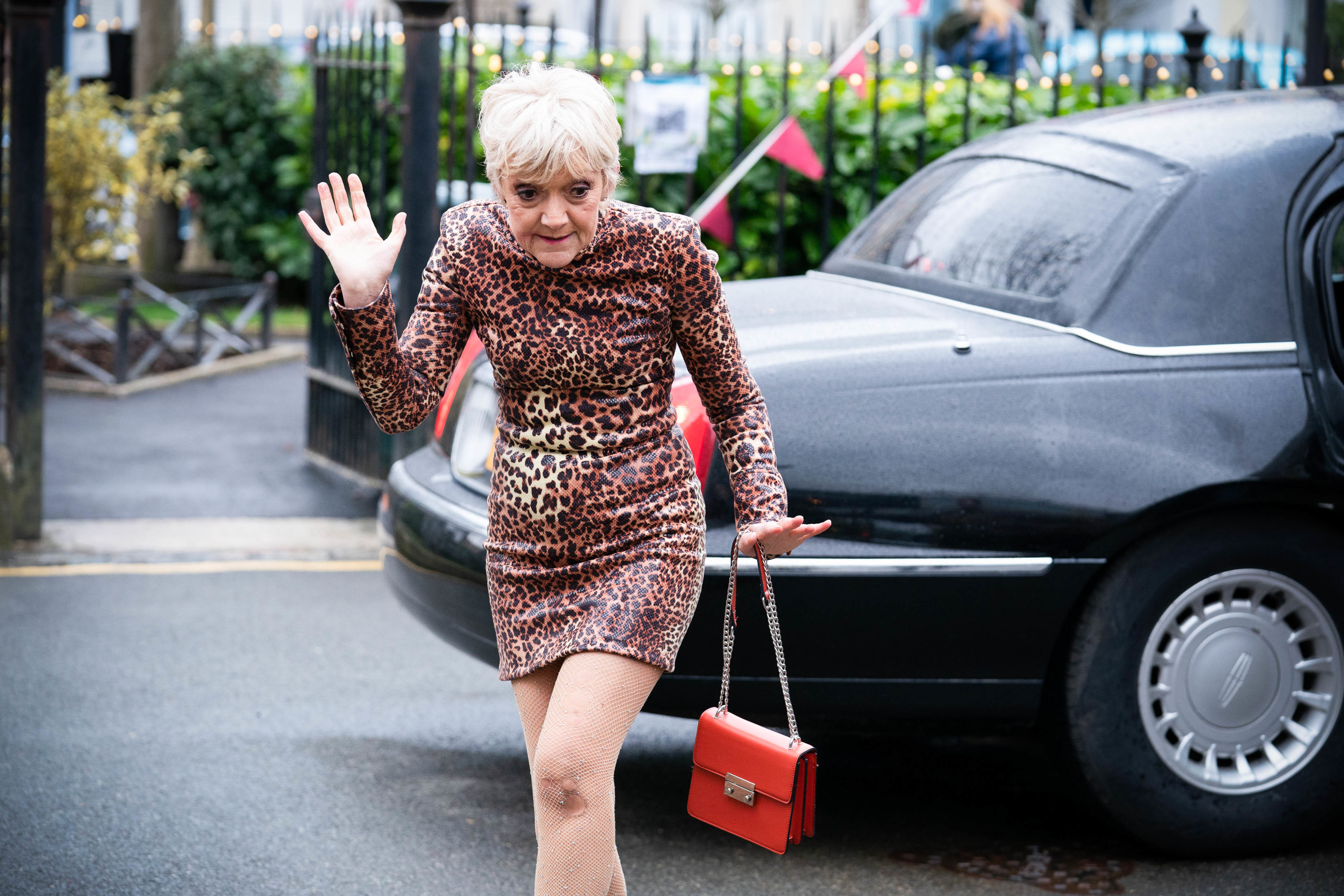 Fears have been growing for Jean Slater (Gillian Wright) in EastEnders recently, as her increasingly erratic behaviour have left Stacey (Lacey Turner) convinced that her mum is experiencing a manic episode.

Jean’s mental health issues have appeared to cloud her judgement, as we saw when she hired a bouncy castle that blocked the entrance to the market and proceeded to bounce on it gleefully herself – hurting grandson Arthur (Hunter Bell) as she did so.

Later she told Arthur all about Kush (Davood Ghadami)’s death at the hands of Gray Atkins (Toby-Alexander Smith), leaving Stacey furious and upset.

In upcoming episodes Jean puts her own life at risk when she goes off with a bunch of random men on a stag do.

Whitney (Shona McGarty) and Martin (James Bye) are concerned to see Jean, looking dishevelled, falling out of a limo following the night out. They’re shocked when she tells them where she’s been, apparently having no idea of the risk she was taking in going off with the strangers.

A worried Stacey arranges a doctor’s appointment for Jean – but will she accept she needs help? 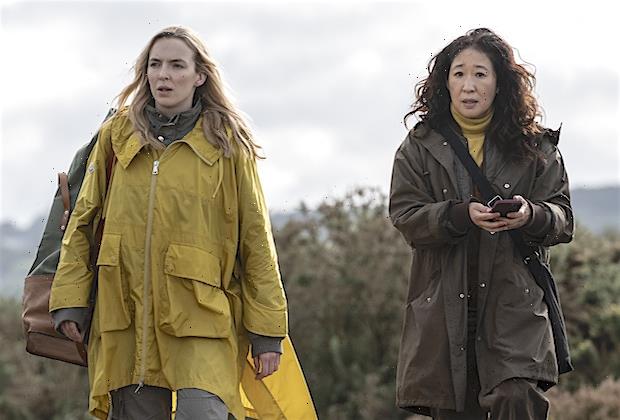